Since its inception in 2002 ‘Homeworks: A Forum on Cultural Practices’ has been unique in its context and its breadth. Conceived and organized by Ashkal Alwan, the Lebanese Association for Plastic Arts, under the formidable leadership of curator Christine Tohme, ‘Home Works’ is an eight-day programme of performances, film screenings, talks, discussions, publications and exhibitions – a discursive platform for artists, writers and thinkers working both in and outside the Middle East. Its original geographical, cultural and political focus has expanded over the past six years in terms of both content and participation. The short, influential history of ‘Home Works’ runs parallel to a tumultuous flow of events: the Second Intifada, the invasion of Iraq, the assassination of Prime Minister Rafiq Hariri. ‘Home Works IV’, which took place this April in the Masrah al-Madina theatre in Hamra and other locations around Beirut, was an on-again off-again affair owing to the political instability in Lebanon since the war with Israel in 2006.

The line-up of contributors in the past has included Walid Raad and The Atlas Group, Emily Jacir, Elias Suleiman, Bilal Khbeiz, Walid Sadek, Jalal Toufic, The Otolith Group, Catherine David and Jacques Rancière, on subjects ranging from identity and trauma, religion and sexuality to human rights and living with terror. While individual works and presentations stand out, it is the cumulative effect of its strands and the contacts established over the packed days and nights of the programme that give it its indelible impact.

Among the highlights of ‘Home Works IV’ were: Vahid Zara Zade’s beautiful video POW 57187 (2007), about an Iraqi political prisoner in Iran who has created his own museum of the prison and its past prisoners; Julia Meltzer and David Thorne’s stunning documentary shot in Damascus, We Will Live to See These Things (2007) about ‘competing visions of an uncertain future’; and Akram Zaatari’s provocative video programme on the body and sex. Artists’ talks by Michael Rakowitz and Mireille Astore, lectures by Tom Keenan and keynote speaker Brian Holmes and Mounira Al Solh’s first issue of NOA (‘Not Only in Arabic’) provided further layers of critical reflection, as did the elegant performances of Jérôme Bel’s Pichet Klunchun and Myself (2006) and Rabih Mroué’s, How Nancy Wished It Was All an April Fool’s Joke (2007), an absurdist roller-coaster ride across Lebanon’s history since 1975 as a series of ‘reincarnations’ that chart the shifting allegiances of conflicting factions.

As with earlier works by Mroué and other artists from Beirut, the image and the archive as a repository for collective memory were appropriated into a polyphonic narrative of competing histories. The posters that inspire the changing visual backdrop in Mroué’s work are from the archive of Zeina Masri and were presented in a stunning exhibition in downtown Beirut.

While the energy and urgency of ‘Home Works’ reflect the fraught and disputed context of Beirut and the Middle East region in general, the event’s uniqueness as an arena for different forms of expression and the exchange of ideas has also made it a vital space outside the market-led environment of the contemporary art world. For all those who contribute to the forum’s realization, it is a space in which viewpoints are made visible, speakers made audible and individuals recognized. For those who are privileged to attend this event, it is a horizon-shifting and exhilarating experience, for its multiplicity and its liberating spirit of permission.

Suzanne Cotter is director of Museu Serralves in Porto 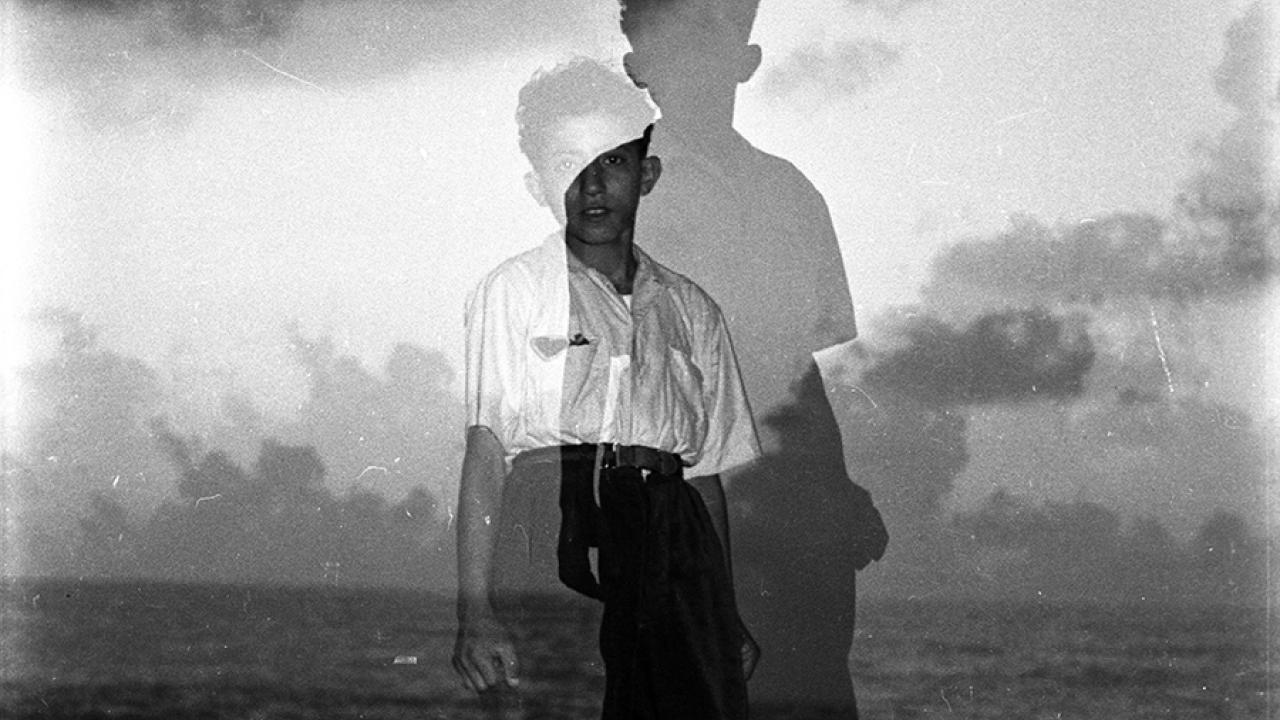 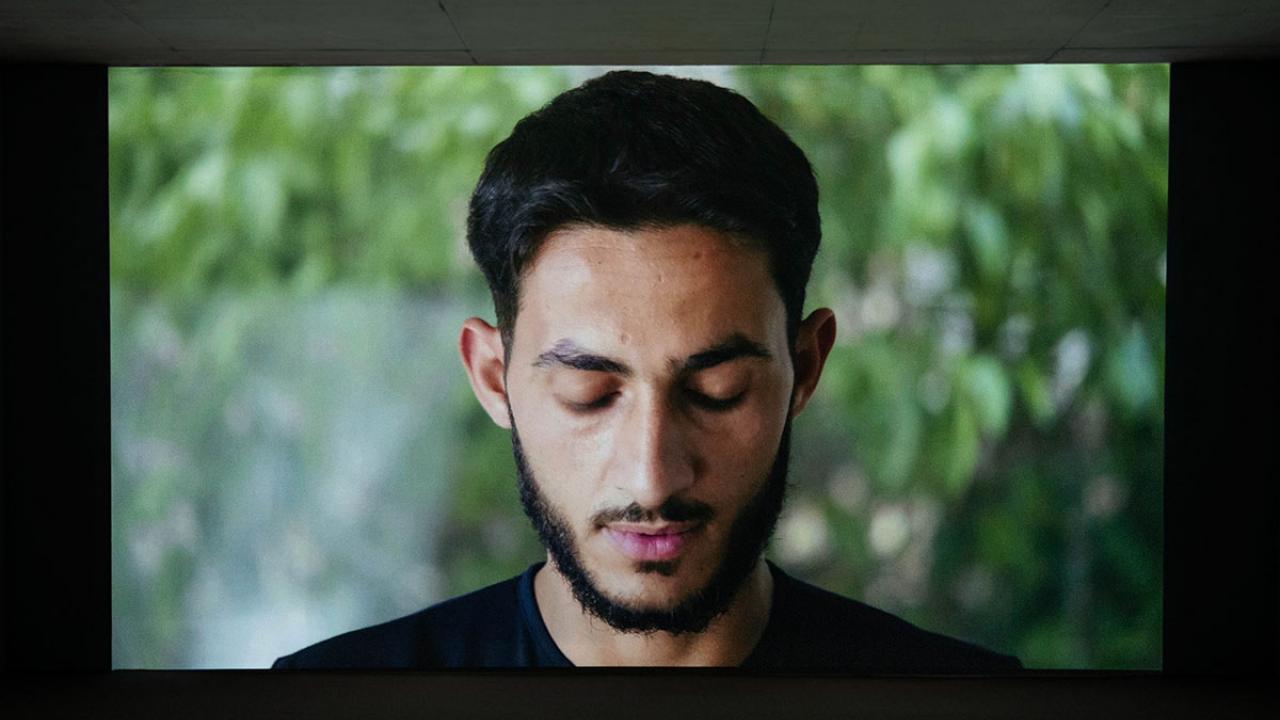 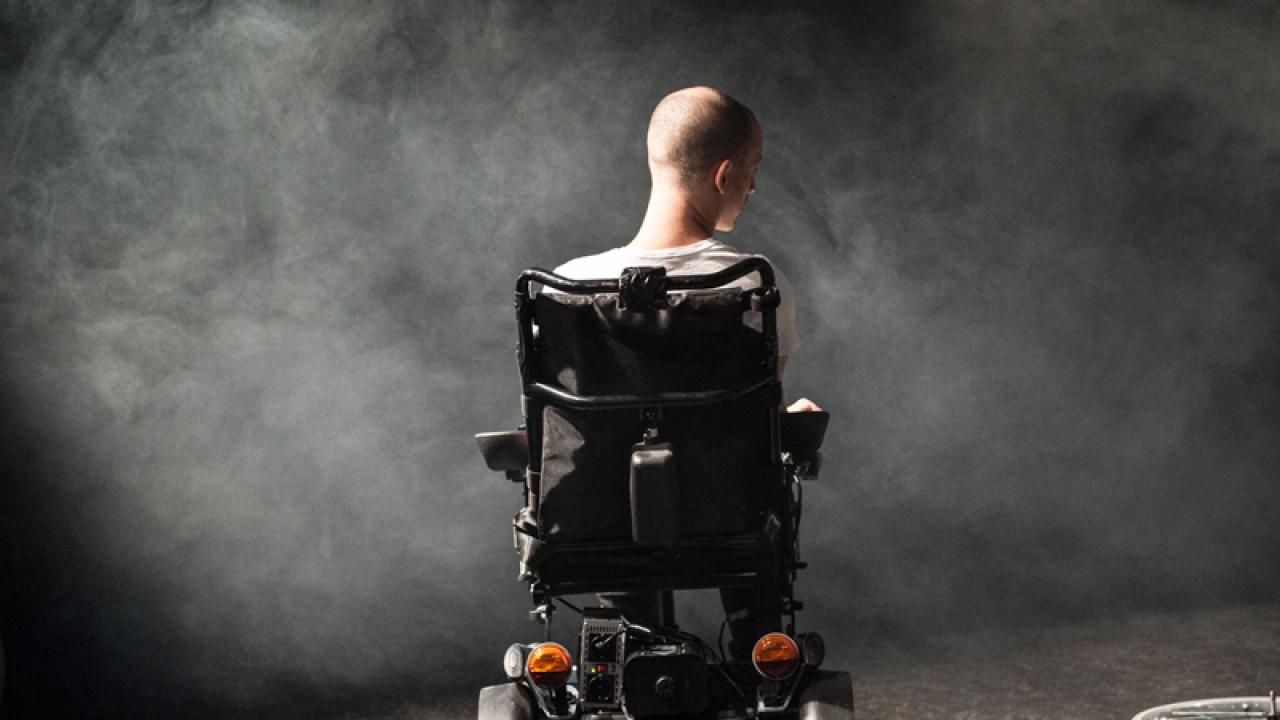 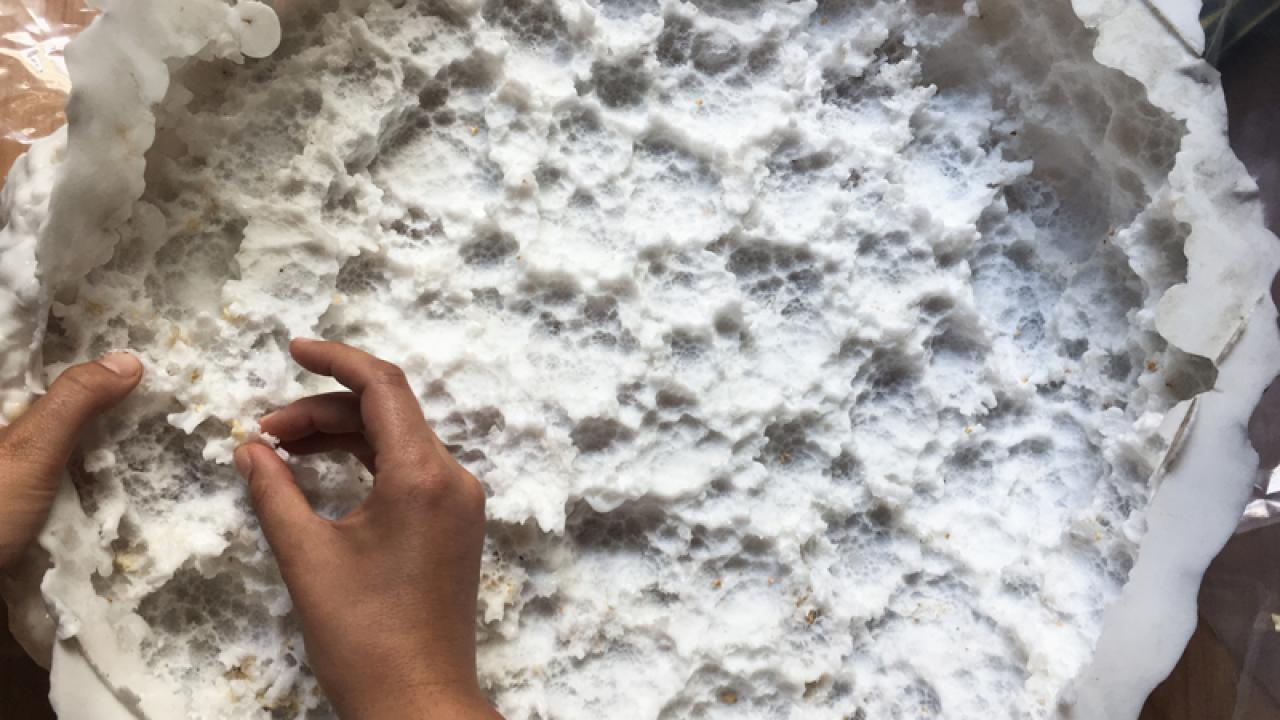 A report from ‘Upon a Shifting Plate’, the final off-site project of this year’s Sharjah Biennial 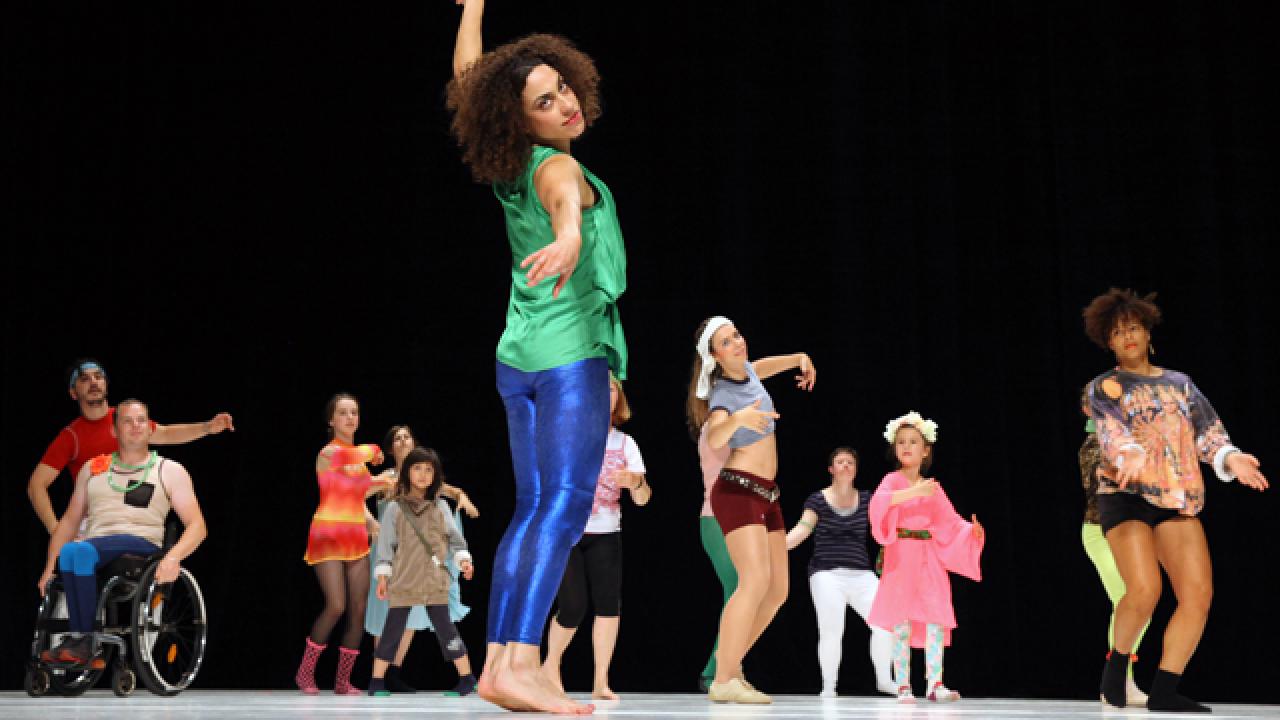 Culture Digest
Come One, Come All 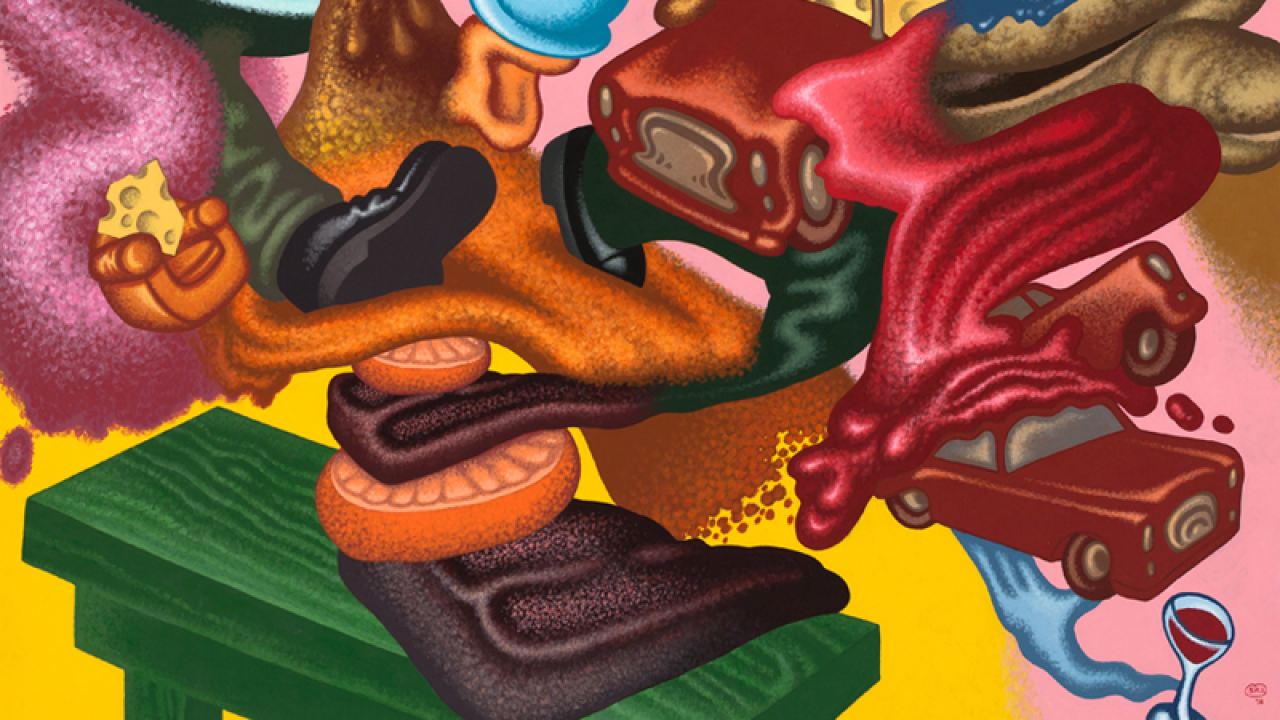