How France’s Restitution Report Unsettled the Conversation about Cultural Property

Commissioned by Emmanuel Macron, the restitution report by Felwine Sarr and Bénédicte Savoy has paved the path for former colonisers to return art and artefacts

Over 90 percent of museum objects – from well-known artworks to everyday artefacts – that stem from sub-Saharan Africa are housed outside their home continent. Despite persistent requests for their return, known as repatriation, the museums of former colonizers have kept hold of them. A ground-breaking report from France has reversed the cultural flow by making the simple choice to consider African materials from an African point of view.

Speaking in Ouagadougou, Burkina Faso, in November 2017, French president Emmanuel Macron unexpectedly pledged to return stolen African ‘patrimony’ within five years. When his first act was to set up a commission, many suspected nothing would come of the idea. But his team – including Senegalese economist, writer and philosopher Felwine Sarr and art historian Bénédicte Savoy – was promising. Together with scholar Achille Mbembe, Sarr created a doctoral school in Dakar, Senegal, for young artists and students from across Africa, aimed at ‘decolonizing knowledge’ of the continent. Savoy took the lead by resigning from the board of the Humboldt Forum in Berlin, designed to showcase Germany’s non-Western art holdings. In an interview with Germany’s Süddeutsche Zeitung in 2017, Savoy demanded to know ‘how much blood is dripping from each artwork’.

Sarr and Savoy worked for eight months, consulting museum professionals, politicians, traditional authorities in Europe and Africa, artists and art market experts. Their resulting report, which was released in November 2018, contains over 80 pages of dense argument and over 150 of supplementary information. It only concerns materials in French museums from sub-Saharan African countries. Nonetheless, it finds that France alone holds at least 90,000 African objects – with over 70,000 at the Musée du quai Branly – Jacques Chirac in Paris.

Rather than taking the object or its museum as the prime focus, Sarr and Savoy turn their attention to the young majority population in sub-Saharan Africa, where over 60 percent of inhabitants are aged under 20. As Sarr has argued in his 2016 book  Afrotopia, these young people are the world’s future. How are they to shape that future in the absence of their own cultural heritage? For sceptics who wonder if there is any call for this move, Sarr and Savoy recall the round-the-block queues outside the 2006–07 exhibition ‘Béhanzin, King of Abomey’ at Fondation Zinsou in Cotonou, Benin, and the widespread dismay when the objects were returned to the Musée du quai Branly. In the view of the Sarr-Savoy report, there is only one answer: repatriation.

Because this conclusion cuts so sharply across standard European and North American museum practice, the report has been received as a scandal there, especially on social media. Read in its entirety, rather than in 140-character summary, it is a careful and deeply considered document. It offers a detailed history of opposition to cultural plunder, advances a different understanding of both history and the object, and provides the resources to begin a forensic cultural accounting of African material and visual culture.

Knowing that the historical removal of cultural heritage is often excused as the mindset of a different time, the report details earlier instances of opposition at the heart of European thought, from the Roman philosopher Cicero to his enlightenment counterpart Karl Heinrich Heydenreich and modern thinkers like Michel Leiris. Even when ‘consent’ was given, it was often not properly obtained. The report cites an example of a zoomorphic mask from the Ségou region in Mali, purchased in 1931 by a French expedition for seven francs, at a time when they sold at auction for an average of 200 francs. As African nations began to achieve independence, their new governments called for the restitution of their heritage.

European colonial powers had, by then, undertaken a systematic programme of what the report calls ‘cultural extraction’. So many objects were taken during the period of European colonization, in the expectation of a complete disappearance of traditional African culture, that most Western museums cannot display even a small fraction of their holdings. London’s British Museum has over 69,000, while the Royal Museum for Central Africa in Tervuren, Belgium, has over 180,000. At the Musée du quai Branly, only 1,000 objects are visible to visitors, under 1.5 percent of the 70,000 total. Whether taken as part of military action, obtained by missionaries or on so-called scientific expeditions, the sheer scale of this dispossession is very hard to justify. Some recent ‘acquisitions’ at the Musée du quai Branly were actually illegal.

And so, for the most part, present-day museums do not really defend how their acquisitions were made so much as raise concerns about how and why they might be reversed. Against the idea that return somehow ‘erases’ history, Sarr and Savoy innovatively argue for ‘putting history to work’. African history in Africa has already been erased by the mass removal of cultural heritage that makes ‘memory silent’. The difficult task of nation-building and the construction of community requires what they call ‘reconstructing memory’.

The final line of defence against repatriation is to say that the objects will not be properly looked after in Africa. Never mind that they were created in these countries in the first place or that such questions were not asked when restitution of cultural property was made within Europe. Sarr and Savoy point out that there are over 500 museums in sub-Saharan Africa. Some are of the first rank, like the remarkable Museum of Black Civilizations in Dakar, which opened in December last year. New museums are being built in anticipation of the return of the Benin Bronzes, stolen during the 1897 British punitive expedition and since dispersedacross the Western world. Other institutions may need financial assistance as part of the act of restitution. But there is no doubt that they exist.

It is also vital to understand that the material object is used differently in Africa. Sarr and Savoy evocatively note that ‘in a number of African societies, statues also perish’. In their view, the ‘object’ is better understood as a form of ‘mediation between the spirit, matter and the living’. Understanding that these mediations need to be sustained, the first-rate National Museum of Mali in Bamako ‘regularly loans out certain objects to communities for ritual practices’. It is in the nature of such practice that the material fabric of the item might deteriorate or even ‘die’. Not all cultural heritage centres around preservation in glass cases. Here, it concerns the reconstruction of memory and a cultural self-reinvention.

Sarr and Savoy are not radical. They call for a gradual restitution of a portion of African cultural heritage. President Macron has designated 26 objects to be immediately returned. However, some of these were not even taken by France, as in the case of the work taken from Benin during Britain’s 1897 expedition and later acquired on the art market. Their report sets out careful legal and museological procedures by which African nations can identify materials and determine how they might be returned. What feels radical is the proposal of a new relational ethics between Africa and its former colonizers. And that can only be challenging if, somewhere, somehow, the former colonial powers still continue to believe that they are superior to Africans.

Felwine Sarr and Benedicte Savoy’s The Restitution of African Cultural Heritage. Toward a New Relational Ethics can be freely downloaded in French and English at https://restitutionreport2018.com/

Nicholas Mirzoeff is a visual culture theorist and professor in the Department of Media, Culture and Communications at New York University 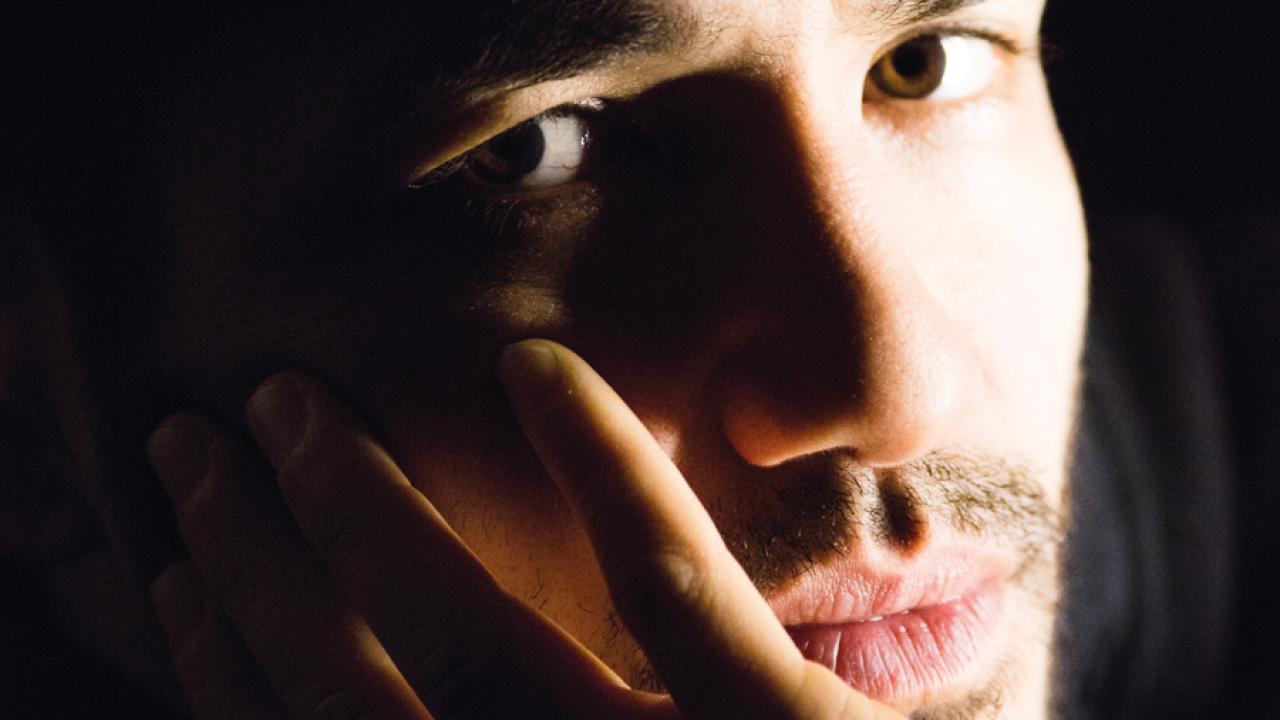