US photographer Oto Gillen’s portraits of six New York-based artists capture the faces of his friends and peers at the moment when, by his estimation, they are in the midst of making some of their best work. Here, Trisha Baga, Valerie Keane, Keegan Monaghan, Kayode Ojo, Eli Ping and Dena Yago appear separately in the half-light of Gillen’s studio, their eyes turned quizzically to face us. They all know each other, but no one would call them a coterie, and certainly not a school. They have appeared in shows together or attended the same parties. They are linked not necessarily by aesthetic concerns, but by living in the same city at the same time. In the photographs, their faces appear almost like Gillen’s memories, as if he has conjured them in his mind’s eye and not with the camera. I’m reminded, when I see them, of a line in James Baldwin’s No Name in the Street (1972), written while recalling friends from the previous decade: ‘Time passes backward and it passes forward and it carries you along, and no one in the whole wide world knows more about time than this: it is carrying you through an element you do not understand to an element you will not remember.’ 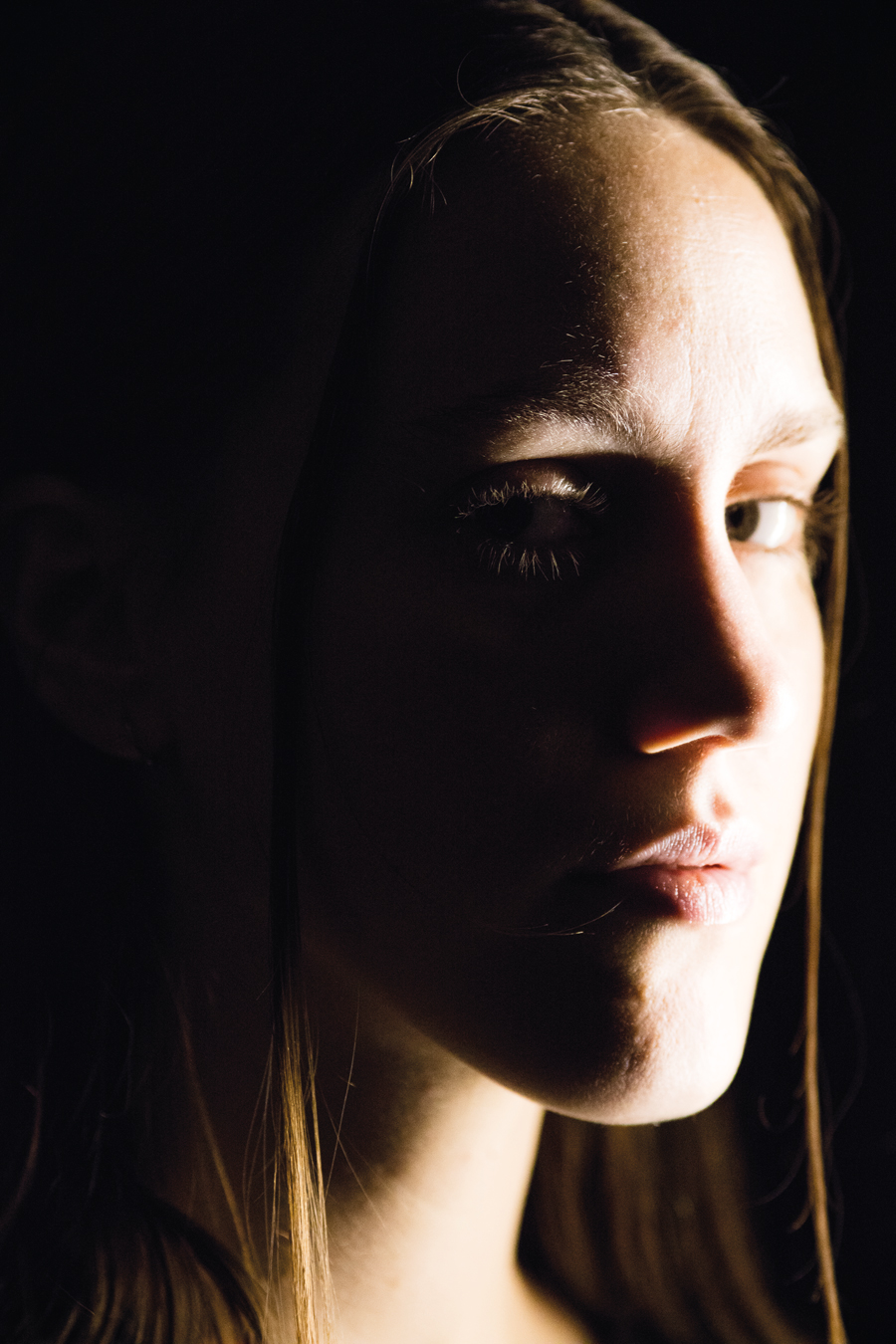 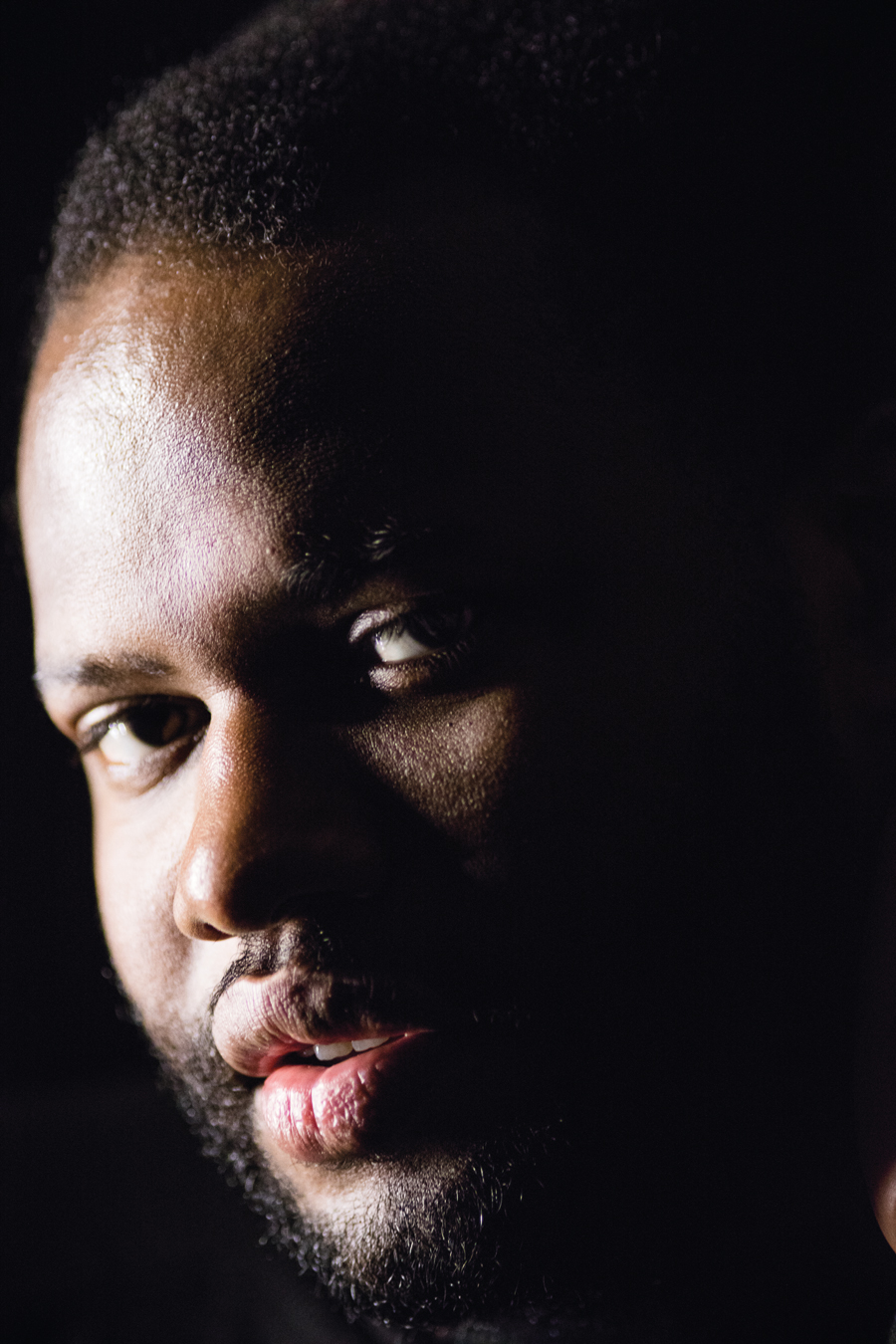 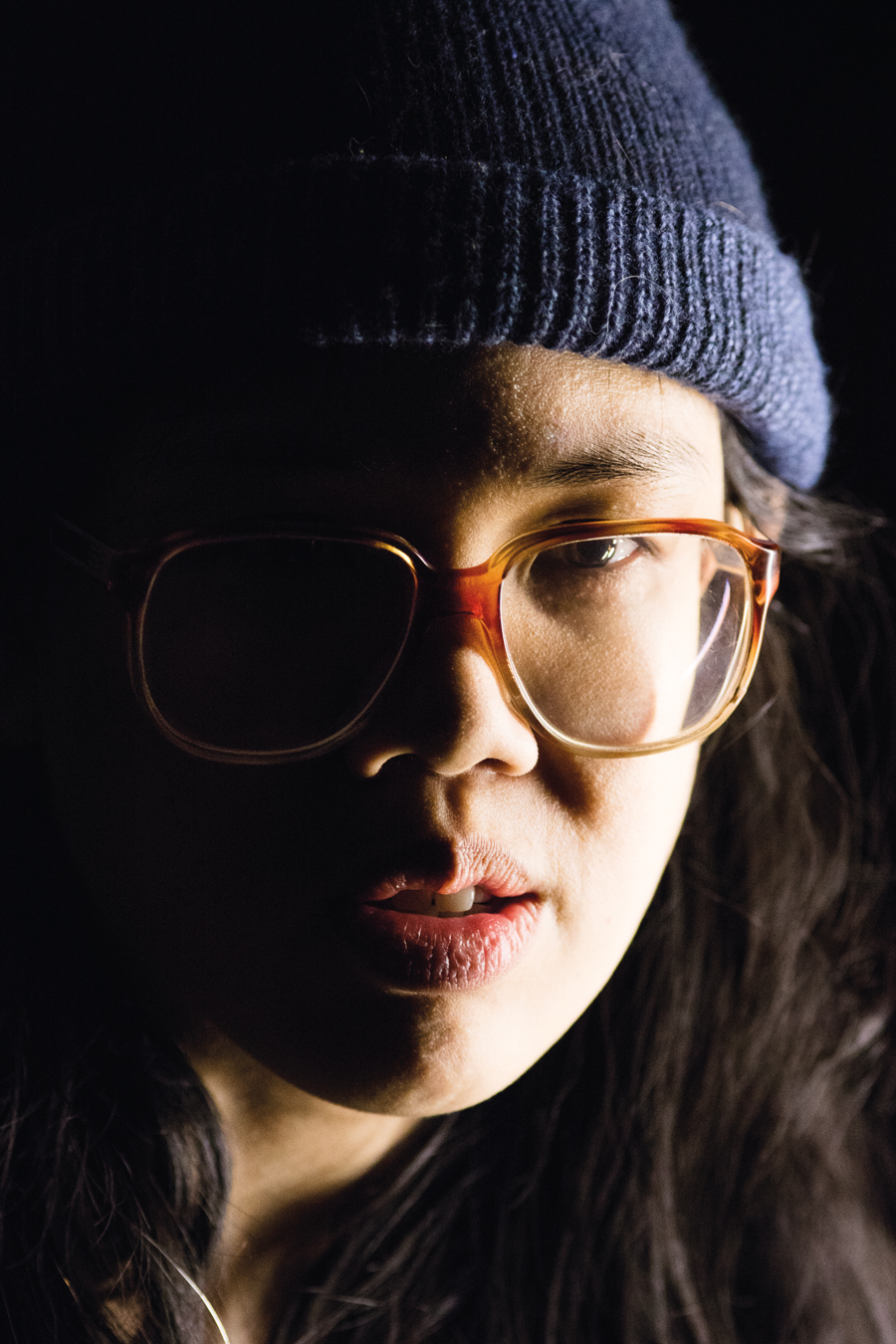 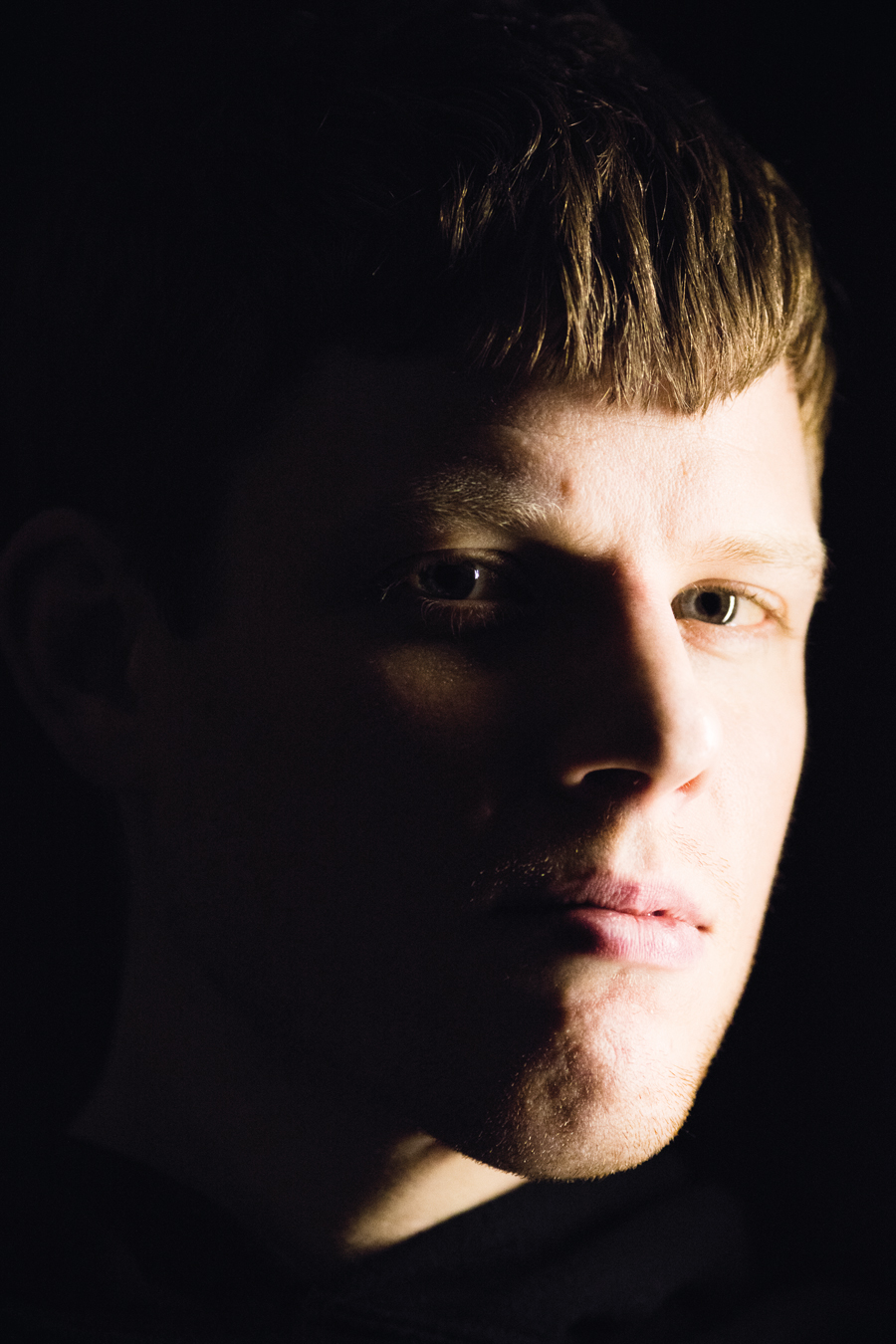 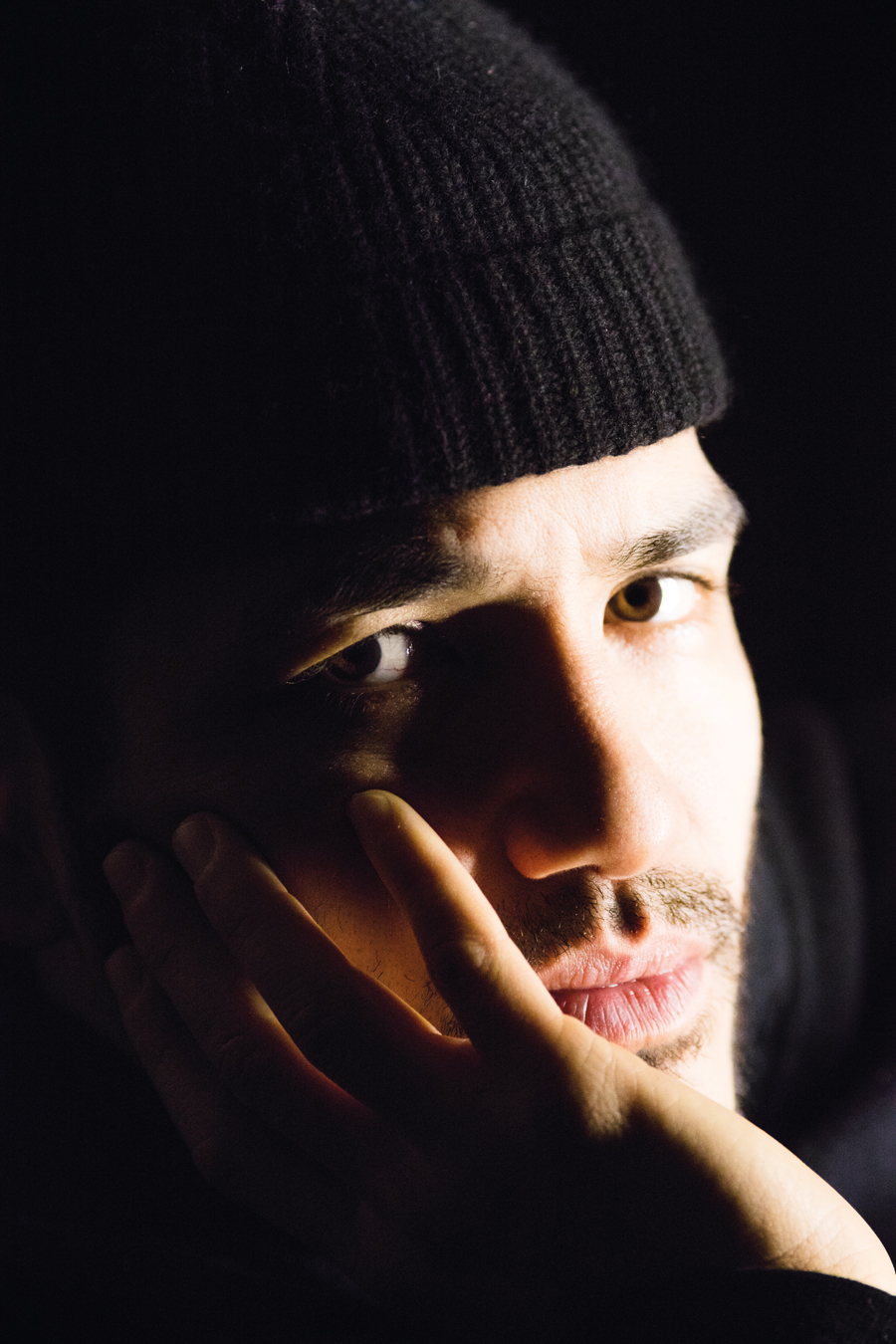 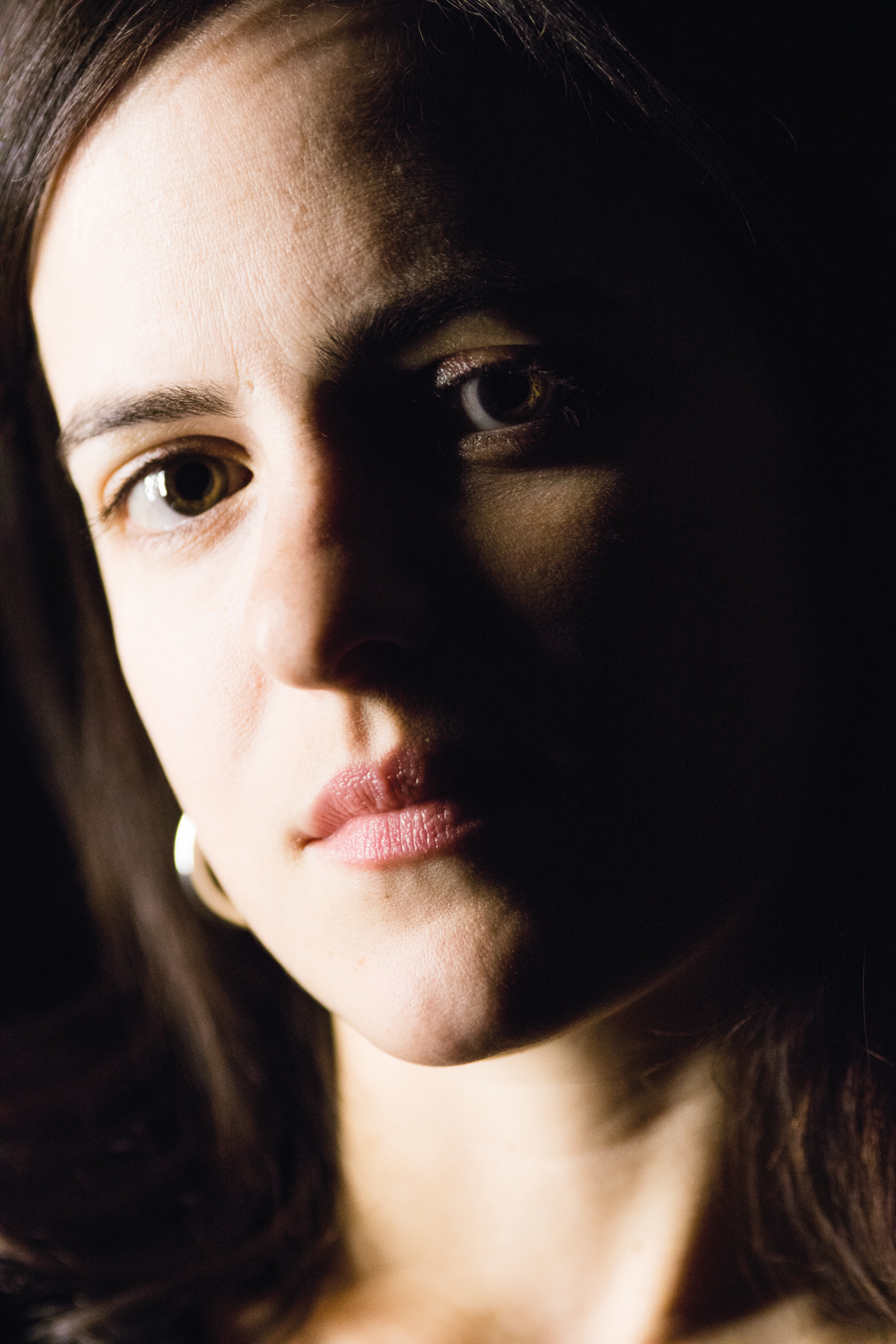 Oto Gillen is a photographer based in New York, USA. In April, his work is on view in a solo exhibition at And Now, Dallas, USA, and in a group show at François Ghebaly, Los Angeles, USA.

Books , Interviews
The Work and the Tradition: Holly Pester on ‘Comic Timing’