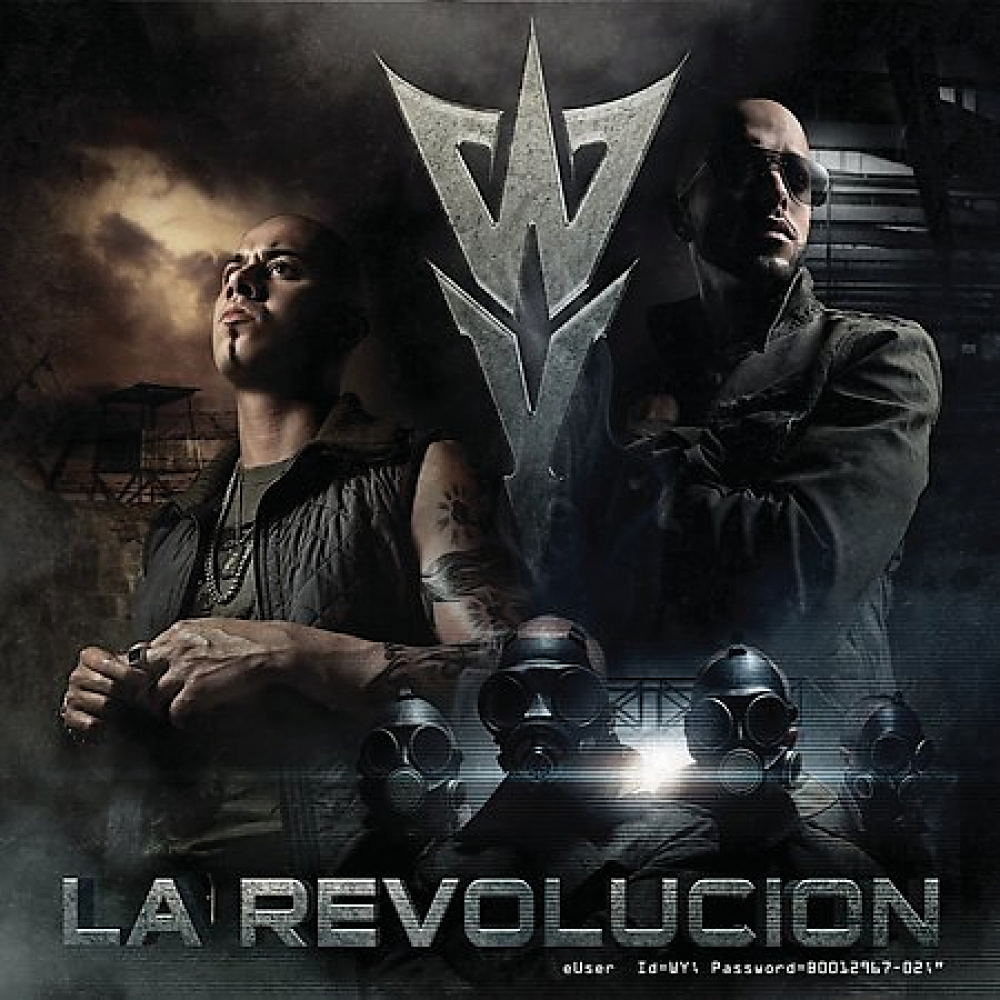 Reggaeton’s English-language attention may have peaked around Daddy Yankee’s 2005 mega-hit, ‘Gasolina’, but the genre hasn’t slowed down or ceased to evolve. This year saw the first book on the subject published – an excellent critical anthology titled Reggaeton. As for the sound itself, reggaeton keeps spreading across the Americas. It’s no longer a Puerto Rican, or Panamanian, or New York thing – it’s not even an urban thing anymore.

Many of the genre’s newfound centres lie off the commercial map. Take Cuba for example: you’ll be hard-pressed to find regueton cubano outside the country; inside, car stereos and street vendors testify that it’s taking over. Cola Loca is one of the scene’s most innovative groups. Cuban percussion swings around the edges, but the striking thing here is lyrical content. Their playful work indulges a bling-free rural imagination, simultaneously down-home and ultra-savvy. The group raps about local politics and cassava, the Santería religion, anti-hero narratives and young sexuality. Cola Loca’s thematics exist apart from the standard party fare, and their use of humour avoids the acid irony of popular reggaeton satirists Calle 13.

The new album blends globally recognizable sheen – glistening ‘Euro’ synths on every track, thick-sweet vocal processing, epic Auto-Tuned choruses – with the propulsive reggaeton beat. On songs such as ‘Quítame El Dolor’ they cannily lower the volume on the signature snare pattern to effect a 4/4 stomp. La Revolución demonstrates how twinkling synthesizers have become a sonic hallmark of the contemporary: if you were to remove the vocals and ‘Dem Bow’ beat that characterize reggaeton, La Revolución could be Scandinavian R&B, or techno-pop from Tehran.

The metrosexual pair divvy up vocal tasks: Wisin’s staccato, declamatory raps complement Yandel’s airy singing. Their lyrics are breezy and cocky. Scattered love ballads show flashes of humility. The women of La Revolución, alternately abusiva and 100% perfect, are plentiful. Wisin and Yandel prefer to address females rather than simply objectifying. Their lyrics are relatively mild for this testosterone-heavy genre.

The one-two punch of ‘Perfecto’ followed by ‘Abusadora’ provides the album’s high point; banging club tracks about seduction in clubs – call it a self-fulfilling prophecy. Another standout song, ‘Mujeres in the Club’, featuring 50 Cent, departs from the rhythmic formula by pairing a slinky Hip-Hop groove to a dark bassline that wouldn’t be out of place on a dubstep single. The video is consummate Wisin y Yandel: cars, surgically-enhanced females in bikinis, the duo sporting their trademark sunglasses, all posing in the mise-en-scène of an action film in which little actually happens.

This is functional music. It feels engineered; hi-tech sounds bulwark the ‘Dem Bow’ beat, whilst Wisin’s shouting keeps the energy up. Their true power, however, lies in Yandel’s choruses which worm their way into your ears with chart-optimized efficiency. Assuming that luxury brand names don’t count, their lyrics are stripped of local identifiers. Wisin y Yandel address an upscale non-place. While the forward momentum of reggaeton is carried by low-budget, localized activity, La Revolución is modern like a nice airport lounge: slick, corporate-scented, but not unenjoyable.