My mother was the first person that I knew to attend clown school, around ten years ago, though there have been others since. There, she explained, each student had been put through a tough process to uncover their personal ‘inner clown’ – a part of themselves with its own distinct way of expressing the comedy of being a human. Memories of her anecdotes returned to me recently when I was experiencing a form of taut brittleness that I couldn’t seem to shake off, as though pandemic anxiety had left me with an inflexible carapace that I wanted help to crack and release myself from. Desiring to feel livelier and more expressive again, I considered returning to therapy – or, perhaps, enrolling in clown school? It was in the name of these freer aspects of selfhood that poet and psychoanalyst Nuar Alsadir attended clown school while writing Animal Joy (2022), a braided essay covering spontaneity, self-management and humour, which reads as an analysis of vibrancy itself.

Like my mother, Alsadir was schooled in the French clowning tradition devised by Jacques Lecoq, who developed the ‘inner clown’ model. Her training was underpinned by Philippe Gaulier’s working definition of beauty as ‘anyone in the grip of freedom or spontaneity’ (which sounds about as far from brittleness as it is possible to get). The presence of an ‘inner clown’ chimes with Alsadir’s understanding of psychoanalyst D.W. Winnicott’s theory from ‘Ego Distortion in Terms of True and False Self’ (1960), by which the ‘true self’ is the spontaneous, creative spirit that develops in the care of the parent he calls the ‘good-enough mother’, while the ‘false self’ is a protective armour fashioned by manners, protocols and social acceptability. By virtue of her psychoanalytic training, Alsadir is a great observer of when this false self takes over. In Animal Joy, she sees a lone woman slip on the ice in Manhattan and, before she can offer help, watches her break into loud performative laughter that is meant to push away shame or vulnerability, while paradoxically revealing it.

Yet, what might ‘feels to some like a space of possibility’, Alsadir writes, ‘is experienced by others as an open abyss’. Drawing on the work of psychoanalyst Wilfred Bion, she outlines cultural phobias towards uncertainty by invoking the spectre of a ‘nasty hole’, a space-inducing horror vacui, which is accompanied by a threatening (rather than exciting) sense that anything can rush in to fill the void. Systematically refusing alternative worldviews, as do religious fundamentalists or paranoid conspiracy theorists, provides a sense of safety from this creeping abyss.

A section at the centre of the book offers an analysis of humour relating to subconscious instincts – fear, power, shame – centring on former US President Donald Trump, and his bending of reality and truthfulness towards his own concerns, the way his sentences always rushed in to fill his gaping unknowns. It is as a poet, however, that Alsadir is most strikingly and originally connected to the issue of truth in language, and the possibility that one might write a ‘fake poem’ if the overmanaging false self is in the driving seat. Such formulaic works, Alsadir suggests, are guided by that which is already successful, by reason disconnected from spirit.

We have all seen art or read poetry that appears to be engineered towards success, without being connected to the hot pulse of life. While we know there can be no workable laws for how art should be made, we can say that it is better to spend time with the ‘nasty hole’ rather than fill it out of fear with formulaic product or pre-digested garbage. It’s the same risky spot that clowns, jesters and fools have occupied across centuries as a way of getting at truth, giving them an electric presence before an audience. Alsadir recounts an anecdote in which dancer and choreographer Martha Graham counselled her younger fellow practitioner Agnes de Mille on understanding the uniqueness of her own work: ‘It is not your business to determine how good it is nor how valuable nor how it compares with other expressions. It is your business to keep it yours clearly and directly, to keep the channel open.’ De Mille asks how she can be satisfied with her work. Graham tells her that there is never satisfaction, ‘only a queer divine dissatisfaction, a blessed unrest that keeps us marching and makes us more alive than the others’.

This article first appeared in frieze issue 230 with the headline ‘Electric Presence’.

Animal Joy is available from Nightboat Books in the US and Fitzcarraldo in the UK.

Laura McLean-Ferris is a writer and curator based in Turin, Italy. She is curator-at-large at Swiss Institute, New York. 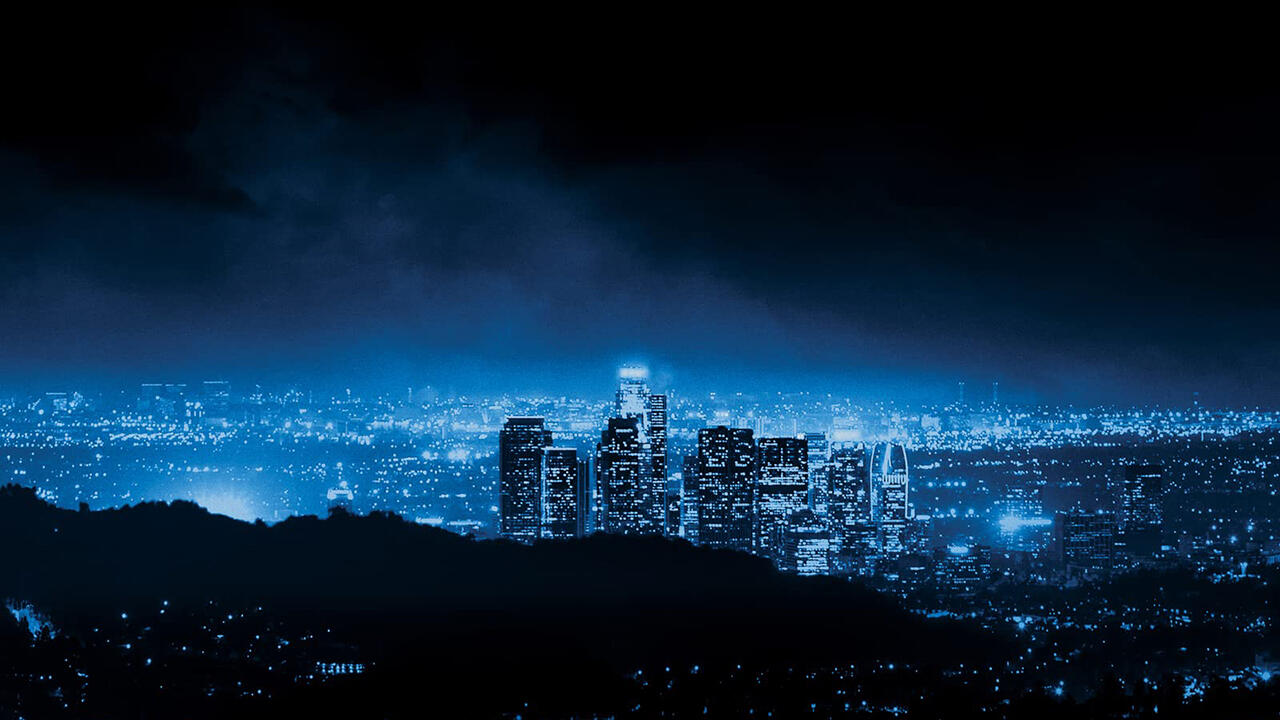