A Letter to the Editor

Dear Jennifer,
So sorry for my delayed response. Things have been just too busy. The last couple of months got lost beneath funding applications, scribbled-on gallery plans, unproofed proofs … you know the drill. And I know that I’ve missed my deadline. But I was hoping you might accept this email in lieu of a column: would that work for you? I half-remember an essay that Bruce Hainley once wrote for the magazine, years ago, in the form of a letter to someone named Michael. The details are fuzzy now, but I loved that piece. And didn’t Dan Fox address a letter-cum-monograph to B.S. Johnson? So there are some precedents.

What have you been reading? I keep circling back to the 1970s and early ’80s. On my desk is a stack of books, all of them beginning or ending in 1979, in 1981, in 1983. I can’t help but notice how many exhibitions are doing the same: earlier this year, the Hammer Museum’s ‘The Workshop Years: Black British Film and Video After 1981’ or, in the summer, Tate Modern’s ‘Soul of a Nation: Art in the Age of Black Power’, which spans the period from 1963 to 1983. But those years remain a hazy space to me: hard to pull into focus. Maybe it’s because an uneven amount of attention is paid to certain periods – such as 1968 – and not others. In terms of the 1980s, 1989 is a more familiar point of return, but earlier in that decade is slightly dreamlike. Actually, Audre Lorde opens an essay from around then by remarking: ‘Since I returned from Russia a few weeks ago, I’ve been dreaming a lot.’ I’ve been reading a lot of essays by poets. In 1984, Joseph Brodsky predicted: ‘Because civilizations are finite, in the life of each of them comes a moment when centres cease to hold.’ Sounds familiar. The New York Times recently claimed that media references to W.B. Yeats’s famous line, ‘the centre cannot hold’, are higher now than at any time since the mid-1980s.

Do you remember me telling you about seeing ‘Under the Big Black Sun’, an exhibition at LA MOCA about six years ago? At the time, I didn’t love it, but the show has been on my mind recently. It hit on something, a specific feeling – shadowy, anxious – that’s in the air right now. Bookended by Richard Nixon’s resignation as president and Ronald Reagan’s inauguration, the exhibition was about Californian art from 1974 to 1981. In the jet-black catalogue, there’s a great essay by Rebecca Solnit, in which she drifts through her memories of what she calls those ‘blank years’: Invasion of the Body Snatchers (1978), Richard Hell and the Voidoids, Joan Didion. Some of my favourite pieces in the show were Robert Heinecken’s ghostly ‘videograms’ from 1981. He made them by turning a TV on and off during Reagan’s inauguration address, exposing photographic paper at the same time. The president gets turned into a blue-ish  spectre, talking about Frank Sinatra and Charlton Heston.

Last week, I was in Munich for a couple of days to see the exhibition ‘Postwar’ at Haus der Kunst. You should see it if you have the chance. (Did you know that the term ‘postwar’ wasn’t used before the early 1940s? I just learnt that.) It’s staggering, even exhausting: exhibition-making-as-history-writing on an encyclopaedic scale. It includes the work of more than 200 artists and the catalogue is the size of a breeze block. The show attempts a global account of art from 1945 to 1965, not only along the same old Paris/New York axis. It’s about shifting networks, alliances, partitions and liberation struggles ‘between the Atlantic and the Pacific’, as the subtitle has it, slightly confusingly: Algeria, Bandung, São Paulo, Tokyo, Warsaw ...

Before I sat down to write to you, I started leafing through the essay ‘My 1980s’ by Wayne Koestenbaum. What a writer! Another poet-essayist. One line in particular jumped out: ‘Missed opportunities? My mind was elsewhere.’ I can relate. 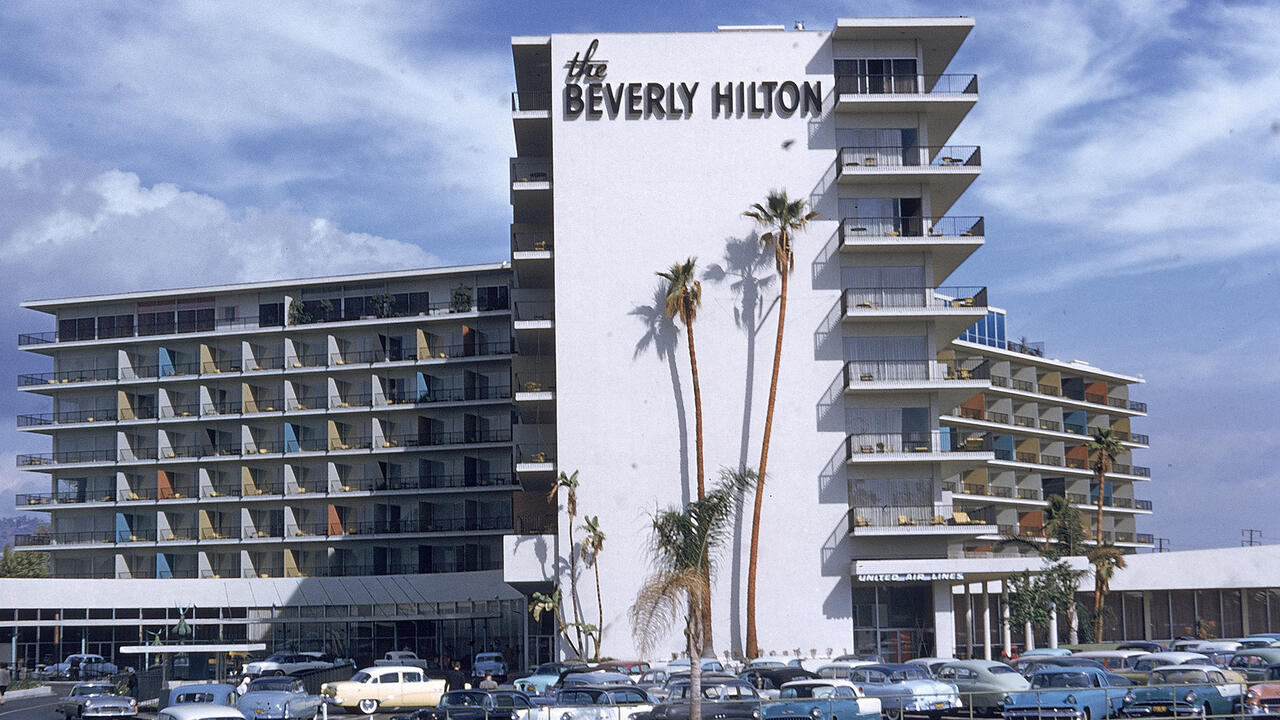 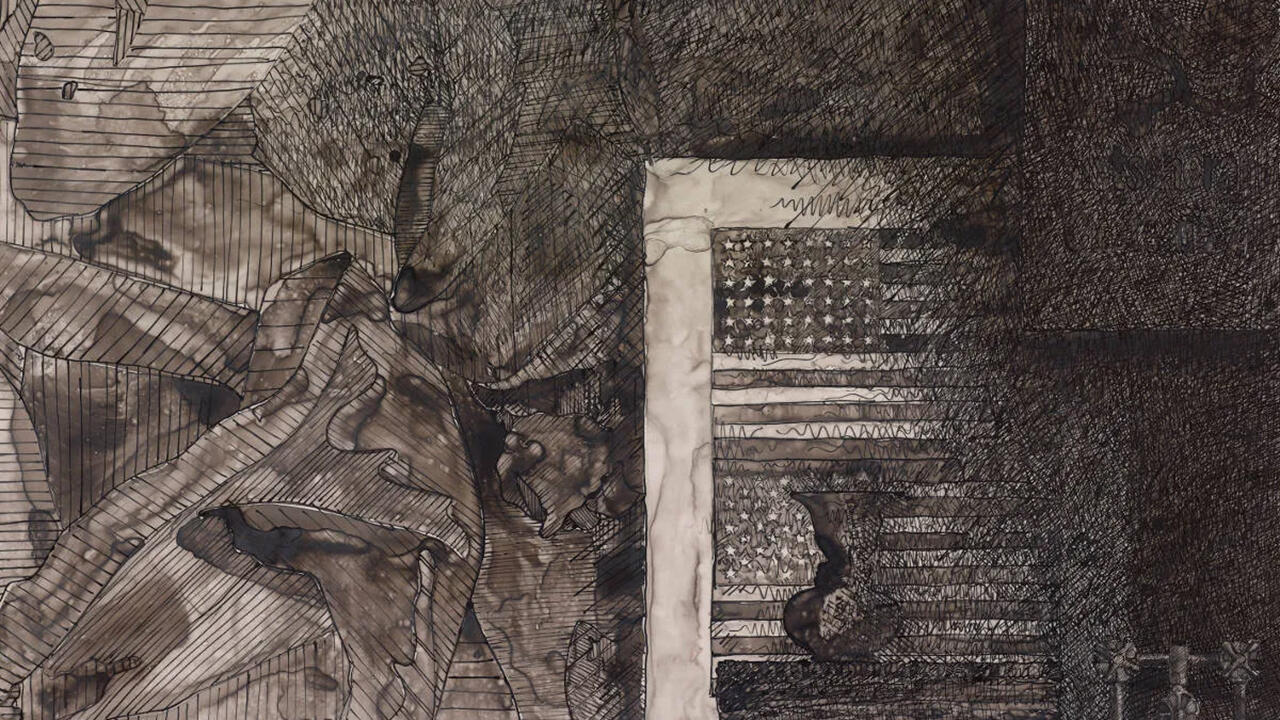 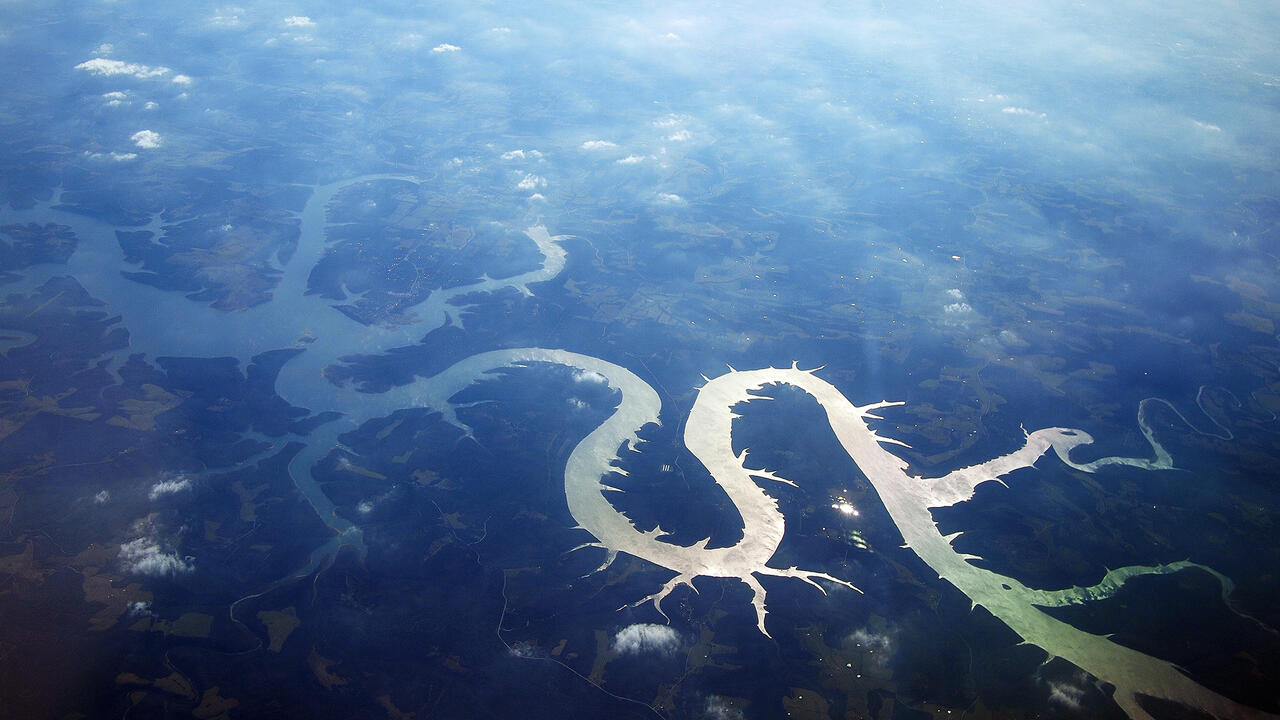