The 2018 Frieze Film programme is curated by Diana Campbell Betancourt (Samdani Art Foundation & Dhaka Art Summit) and will explore natural, technological and psychological means of mass communication and control. The new film commissions will be premiered at Frieze London on Thursday 4 October at 3pm in the Auditorium with an introduction by the curator.

Inspired by the 1991 volcanic eruption of Mount Pinatubo in the Philippines and the subsequent evacuation of nearby US military stronghold Clark Air Base, Lucy Raven has created a short film focused on the material erupted by the volcano—a molten pyroclastic ash flow called lahars, also known as wet concrete, for its ability to bury and immobilize everything in its path.

London-based collective The Otolith Group’s Message of the Forest can be heard as an ode to the Sal Forests of West Bengal, or a song for the weathering of parent rocks, or an incantation inspired by Rabindranath Tagore’s vision of a world campus that would become Visva-Bharati in Santineketan in West Bengal in 1921.

Paul Pfeiffer takes the rise of mass religion as his starting point, using a combination of original and found video footage, to juxtapose recent appearances of Justin Bieber in global news and social media with megachurch gatherings around the world.

Curator Diana Campbell Betancourt said, ‘Lucy Raven, Paul Pfeiffer, and the Otolith Group are artists who work to decipher systems that control and influence the dissemination of information. The opportunity to commission them to make new work along these lines, to be broadcast via mass media on Channel 4, is an exciting way to introduce their creative forms of questioning the world to new audiences.’

The films will also screen daily in the Frieze London auditorium during the fair (5–7 October 2018) and later show as part of Random Acts, Channel 4’s short-form strand dedicated to the arts. 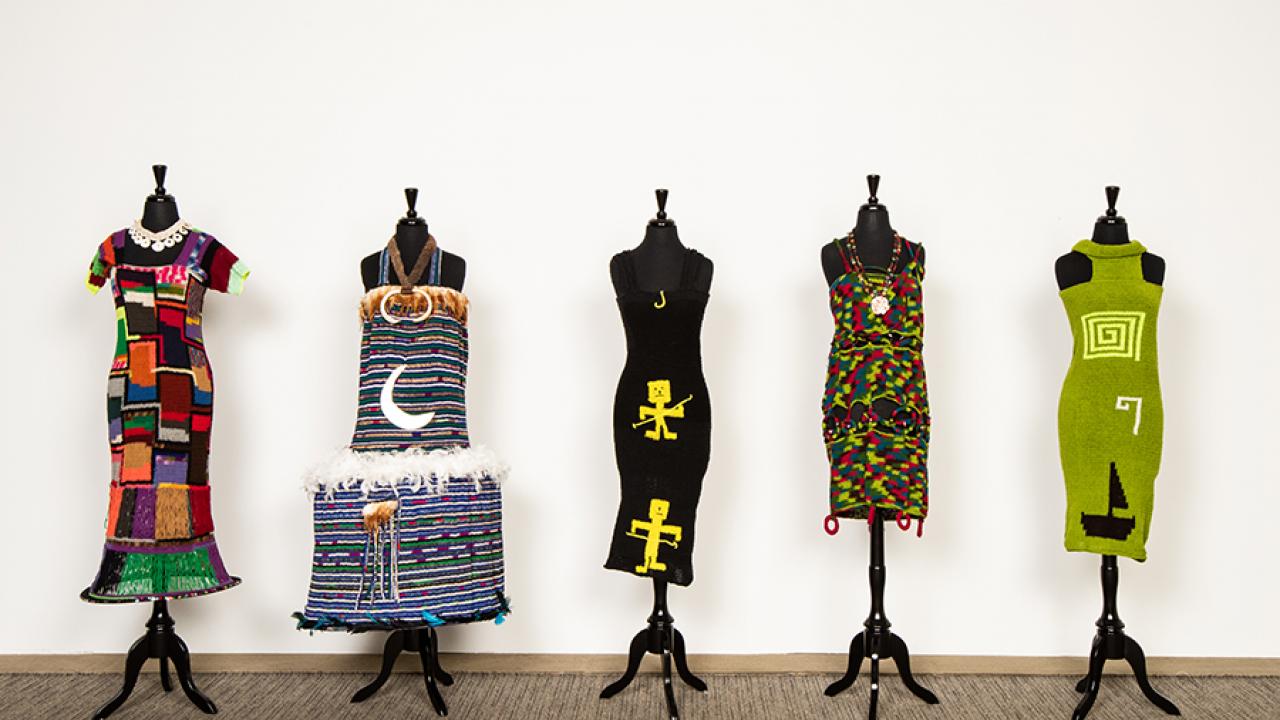 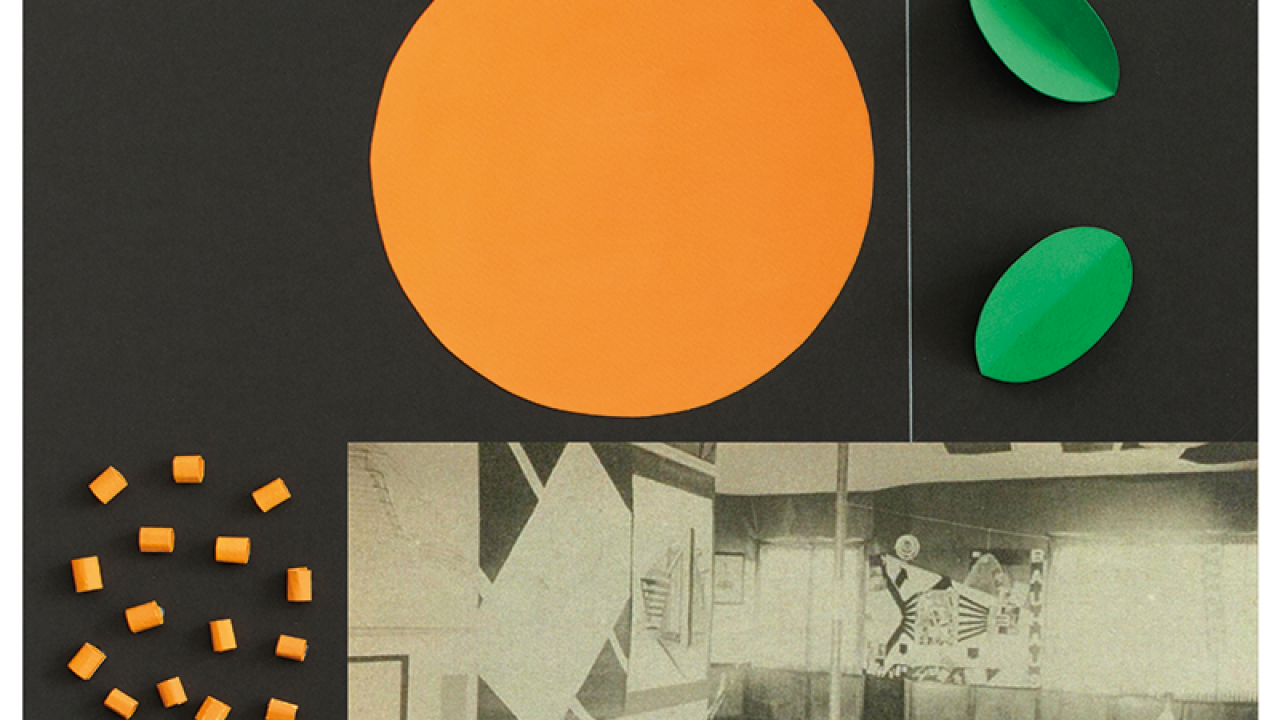 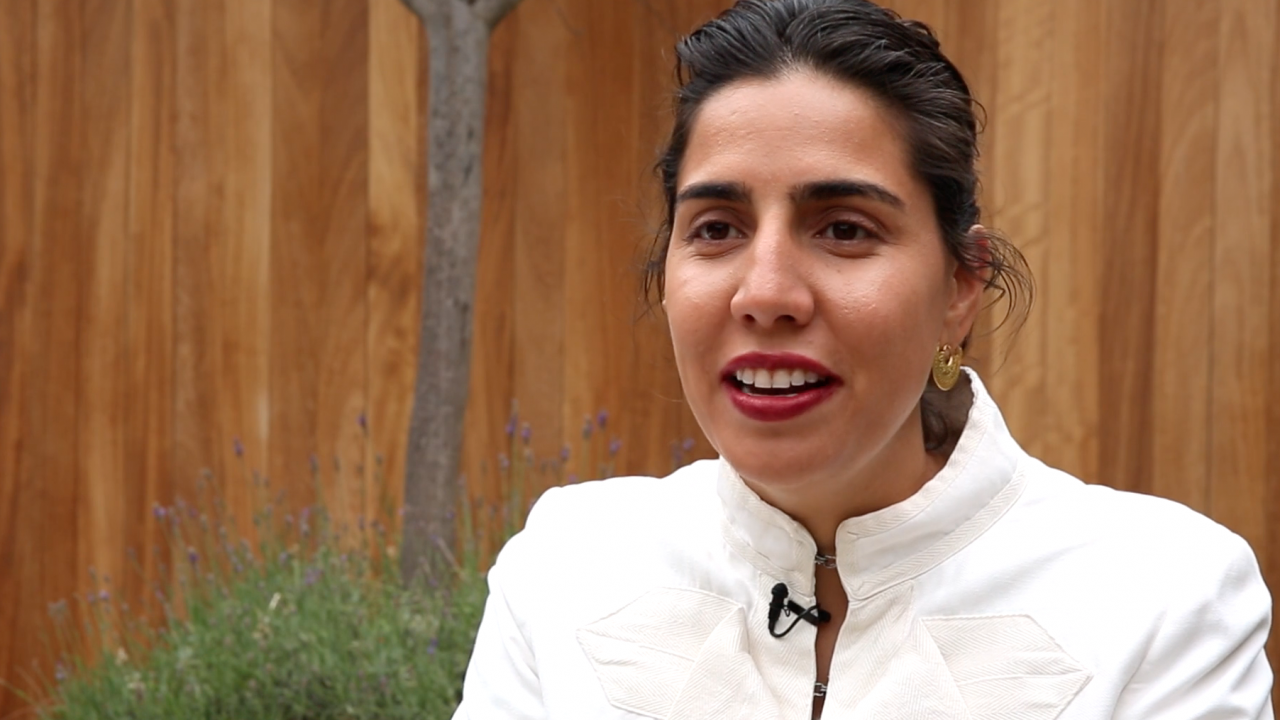