Into the Other World

On Viviane Sassen, the artist selected for the Deutsche Bank Wealth Management Lounges

‘Mirrors are very important to me’, Viviane Sassen admitted in a 2016 interview, ‘because they allow you to step into the other, parallel world.’ In her work, Sassen moves between realms too: fashion photography and contemporary art, in which she maintains parallel, equally acclaimed practices.

Mirrors and doubles are central in Sassen’s most recent work, Venus & Mercury (2019), filmed and shown at the Palace of Versailles. In languid passages, the film’s footage is literally mirrored, its striking images reflected along a vertical axis, spreading out, like ink in water. In another act of doubling,  a narration is provided by actress Tilda Swinton, reading a text Sassen commissioned from author Marjolijn van Heemstra.  A plaintive excavation of the lives of women at Versailles, the text dwells on the intertwining of presence and absence, worlds of formality and secrets, romance and pain. ‘A night with Venus / A life with Mercury’, it notes, alluding to a then treatment for syphilis; pleasure is the partner of regret.

This month, the work takes on another, double life in the Deutsche Bank Wealth Management Lounges at both Frieze fairs, for which the artist is creating installations of imagery drawn from the film. The bank already acquired pieces by Sassen in 2015 and 2018 for its collection, but this commission allows her  to translate the work into a three-dimensional setting: an other world, for the artist and fellow voyagers to step into.

Deutsche Bank is proud to be the Global Lead Partner of Frieze Art Fairs for the 16th consecutive year – a partnership that now includes fairs in Los Angeles and New York as well as Frieze London and Frieze Masters. The Deutsche Bank Wealth Management lounges at Frieze London, Masters, LA and New York have become exciting exhibition spaces in their own right, featuring collaborations with leading contemporary artists from around the world such as John Akomfrah, Tracey Emin, Sarnath Banerjee, Valeska Soares and Victoria Fu. Viviane Sassen's work is featured in the Deutsche Bank Collection which forms part of the bank’s Art, Culture & Sports programme.

Sponsored Content
Furniture for a Mobile Way of Life 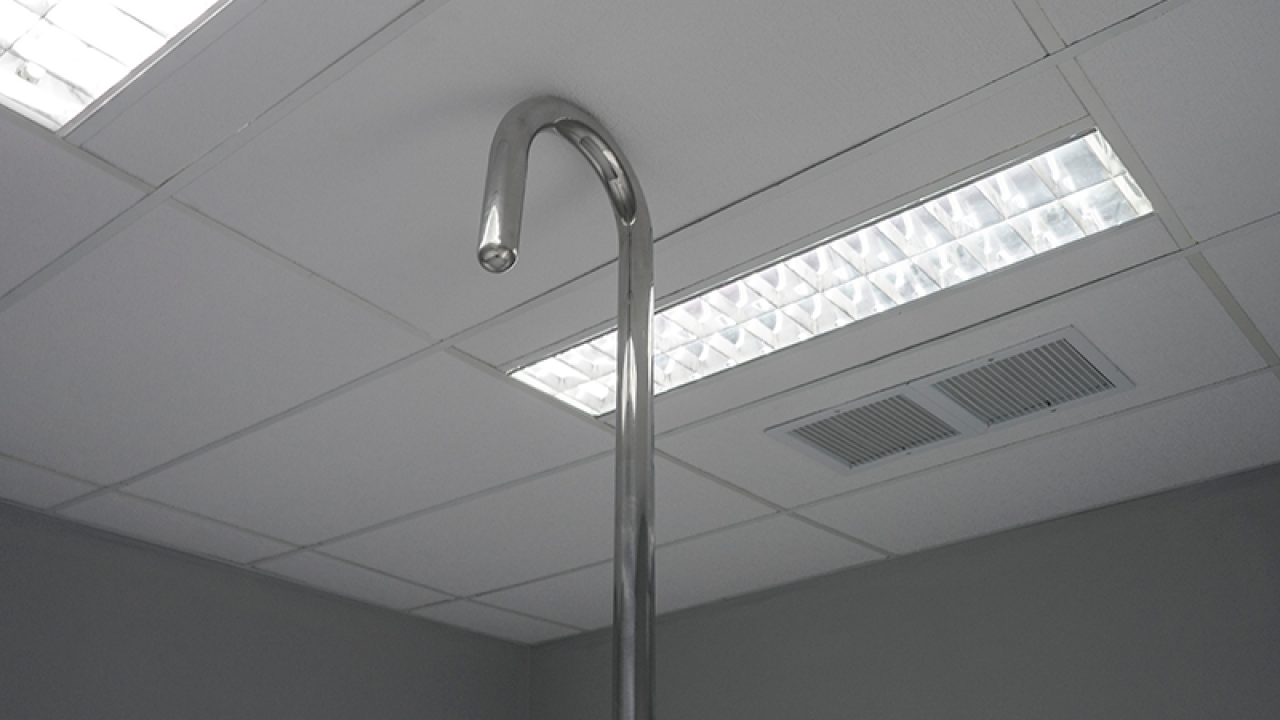 An immersive installation and photography experience presented on the backlot