Dog blanket made famous by the troubled musician 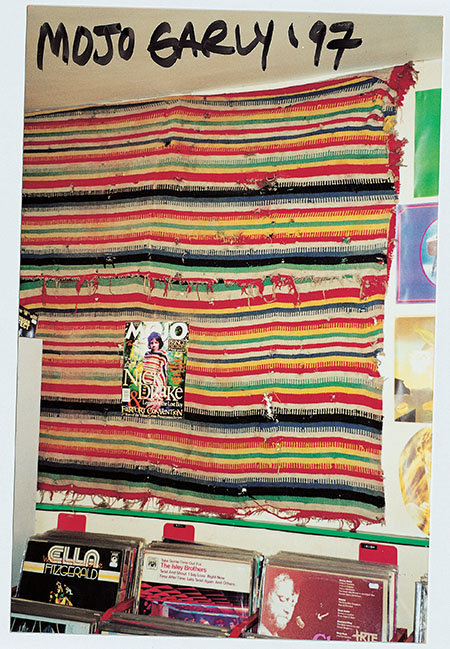 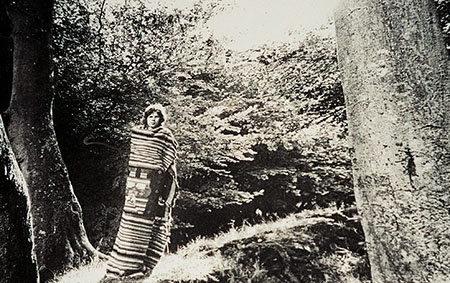 Pinned to the wall in the back room of Smile Records in Dublin is a striped blanket once worn as a poncho by Nick Drake (1948–74) during a promotional photo shoot some time towards the end of the 1960s. Drake’s untimely death at 26 – leaving only a small musical oeuvre and few surviving artefacts – concluded a short professional career thwarted by an aversion to playing live and an escalating struggle with depression.

For some, the poncho is charged with metaphorical significance, a security blanket or comforter whose frayed edges and gaping wounds map the blows from which it protected Drake throughout his difficult life. A convenient supposition, but the poncho’s function as a prop was theatrical rather than emotional: it was never actually owned by Drake, and just happened to be in the boot of photographer Julian Lloyd’s car on the day and so was put to use for the duration of the shoot.

Years passed until Gary Hill, the blanket’s current owner, rescued it from Lloyd’s dog basket. Now folded in two and flanked by a collection of ageing LP covers and magazine clippings, its condition and presentation owe more to the domestic habitat of the enthusiast than to the Hard Rock Café. And so for the fans who may have come looking for the smallest of mementoes, those hairs on the rug are more likely to have belonged to the dog than to Drake.