On July 15, 1974, the American TV journalist Christine Chubbuck took her life on camera while presenting a news broadcast in Sarasota, Florida. The event made headlines, but soon disappeared into the media news ether, especially after the movie Network (1976) presented a storyline about a suicidal male TV anchor. What it means (and what it takes) to commit such an act of despair in public is the question in Robert Greene’s meta-documentary Kate Plays Christine (2016). 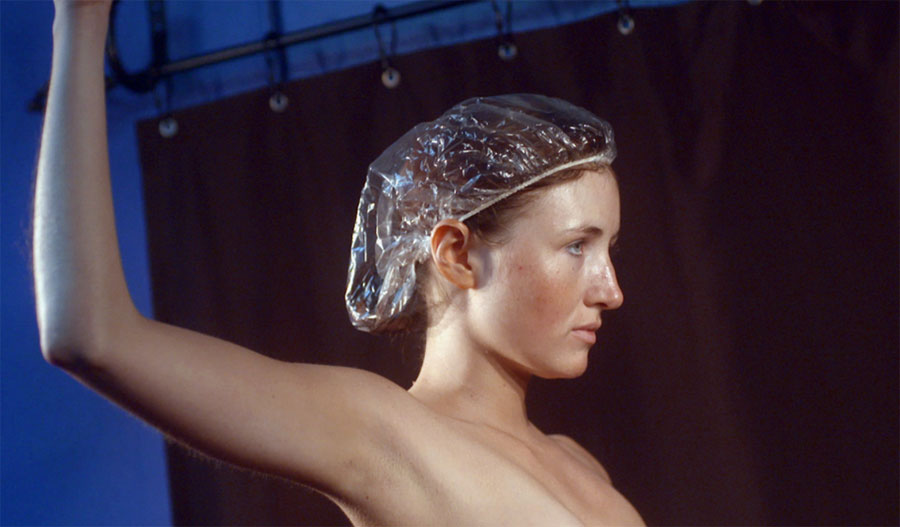 As announced in the title, the film follows an actress, Kate Lyn Sheil, preparing for the role of Chubbuck. To be able to play the pivotal moment, Kate has to find out as much as possible about her subject, whose career reflects many issues of 1970s feminism and the decade’s evolving corporate media patterns. Greene documents this recherché, which is as much about the nasty gap of history (or historicity) as can be. The film’s pièce de résistance is the suppressed video of the actual suicide, which is said to still exist. But will it be revealed? Befitting a conceptual filmmaker like Greene, the revelation can only be a re-enactment. But will Kate be able to ‘play’ Christine to the very end? That is the true suspense of this captivating and complex movie.