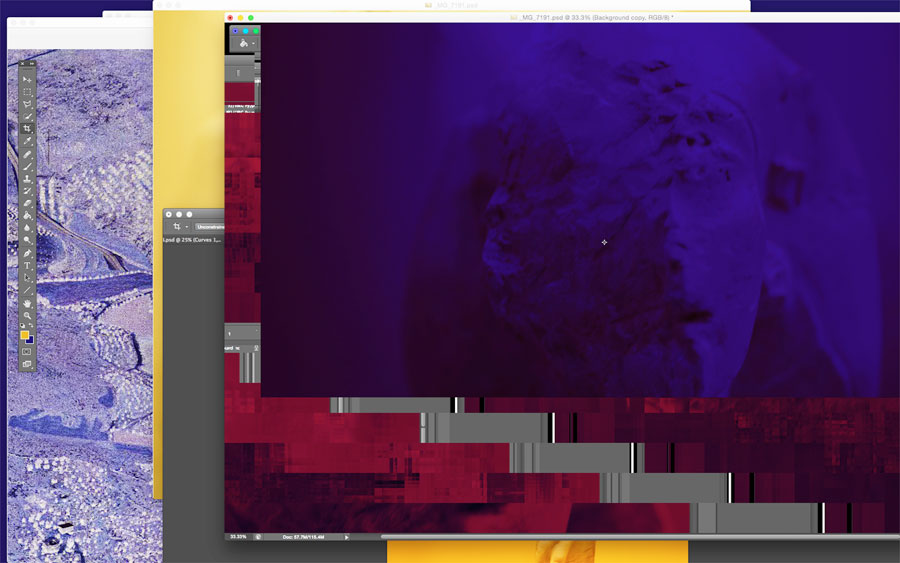 A glitch appears: a wrinkle in time of the constant present. If we listen to an archetypal glitchy sound, an Oval track for example, we can hear a rich tapestry of sound and absence of sound. There are skips, something is missing, there are holes in the smooth space of sound...

Janne Vanhanen, 'Loving the Ghost in the Machine: Aesthetics of Interruption', 2015

I need to become anonymous. In order to be present.

The more anonymous I am, the more present I am.

I need zones of indistinction
to reach the Common.
To no longer recognize myself in my name. To no longer hear in my
name anything but the voice that calls it.
To give substance to the how of beings, not what they are but how they are what
they are. Their life-form.
I need zones of opacity where the attributes,
even criminal, even brilliant,
no longer separate bodies.

The Invisible Committee, 'How is it to be done?' 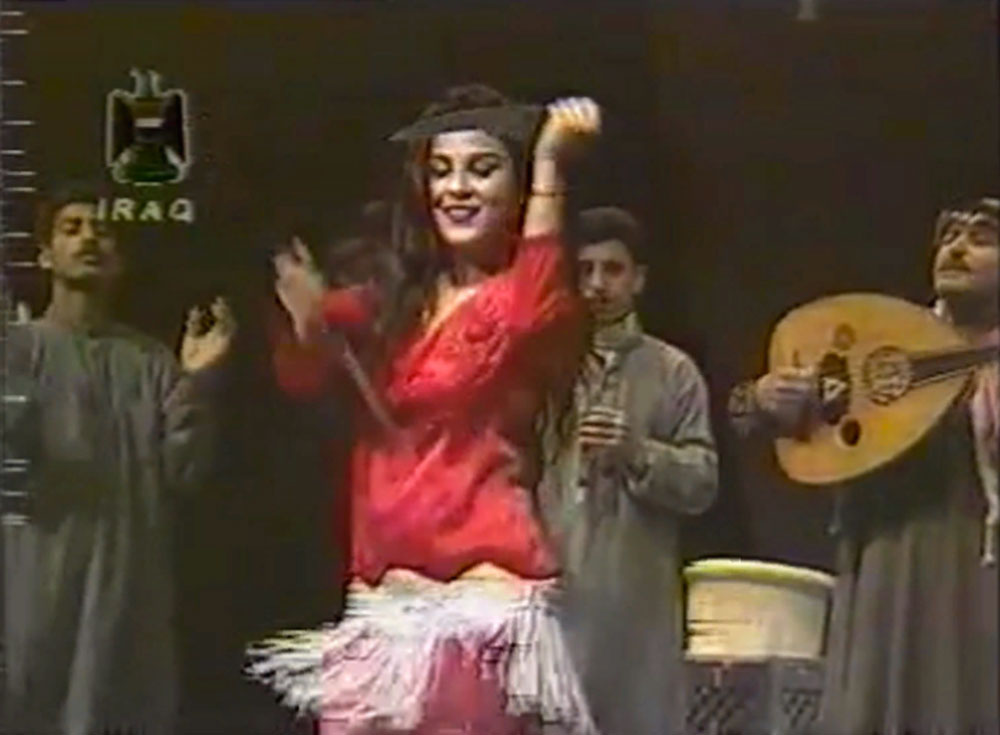 All the feeling of that line was---- not in the words, or in the arrangement, not even in the rhythm, but in the sound, in the way the whole echoed back on itself. That night--- it was as if this straightforward performance, established by means of ordinary equipment (microphones, amplifiers, speakers) had been transformed by on stage aural flashbacks, flash forwards, freeze frames, split screens, matched dissolves, metronomic track shots: all the technology of displacement. The echoes were patent, physical.

They stood at attention like soldiers or kneeled like true believers, and they drank the last drops of Los Suicidas mezcal in honor of all those strange or familiar names, remembered or forgotten even by their own grandchildren. 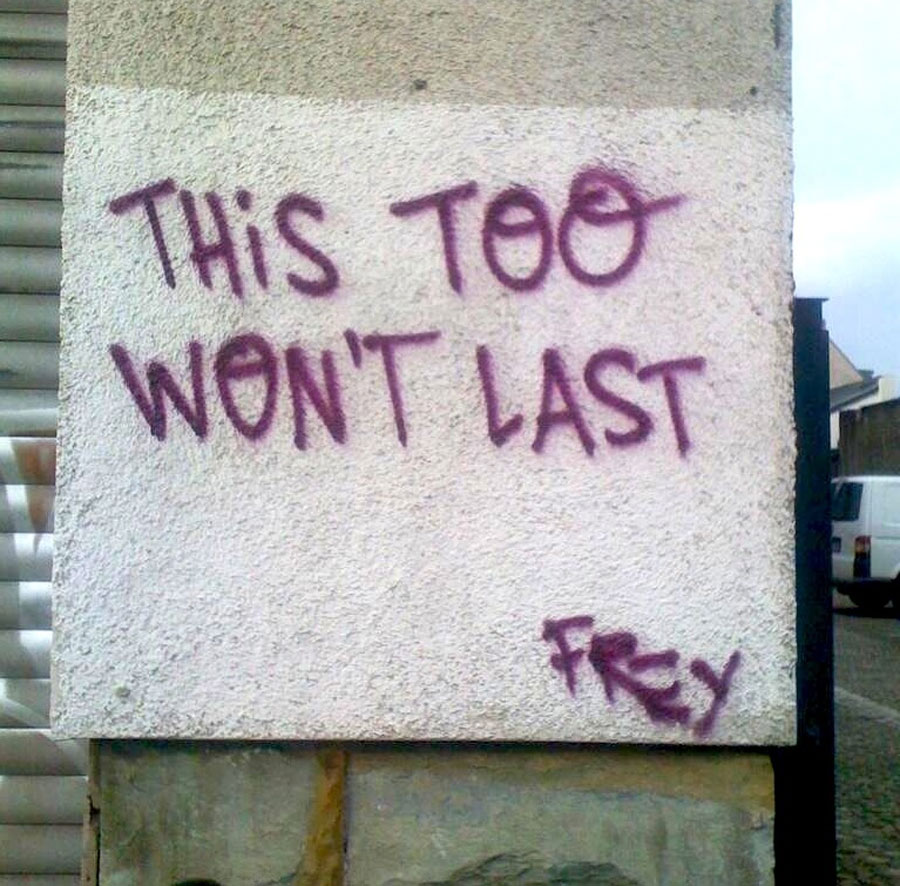 For months there was nothing  to see but a dried-up desert; who could guess that beneath the calcined ground, millions of invincible seeds were concealed, ready to germinate.

So many funeral masks

lie preserved in the earth

that nothing yet is lost.

B
BASEL ABBAS AND RUANNE ABOU-RAHME

Basel Abbas and Ruanne Abou-Rahme are artists. Their online-only project, ‘May Amnesia Never Kiss Us on the Mouth’, launches on Dia Art Foundation’s website, diaart.org, on 3 December. They live in New York, USA, and Ramallah, Palestine.