Deborah de Robertis, a self-portrait and a cactus: the Chinese artist shares five images that are important to him

When I first saw this picture online, I suddenly thought: 'Why is my taste in art so narrow?'

Back when I was in elementary school, I would always see the adults playing cards under the street lights. Once I grew so curious that I went over to watch them play, but as soon as I leaned in to watch, they drove me away. It didn’t matter: with that one glance I realized that the cards they were playing with had naked women on them. The next day I woke up super early, before the adults had even woken up, and ran to the card table. Sure enough, they had played until very late and had neglected to clean up after themselves. Each and every card was covered with the flesh of women's bodies! I was extremely excited, but I also felt ashamed.

Now that I'm older, I've gone back and thought about it. It turns out that the playing cards were printed with world famous paintings – works by Rembrandt, Rubens, etc. – but back then, as a seven or eight year old, I found the ace of diamonds so shocking that I went to great risk to steal it. It was Gustave Courbet's L’Origine du monde (The Origin of the World, 1866)! I was really too shocked. What is this? Where is this? I kept the card tucked in my maths textbook until my classmates had touched and rubbed it so much that all of the ink rubbed off and the card was wrinkled.

I don’t know where it ended up, but it's possible that my art career started after that. 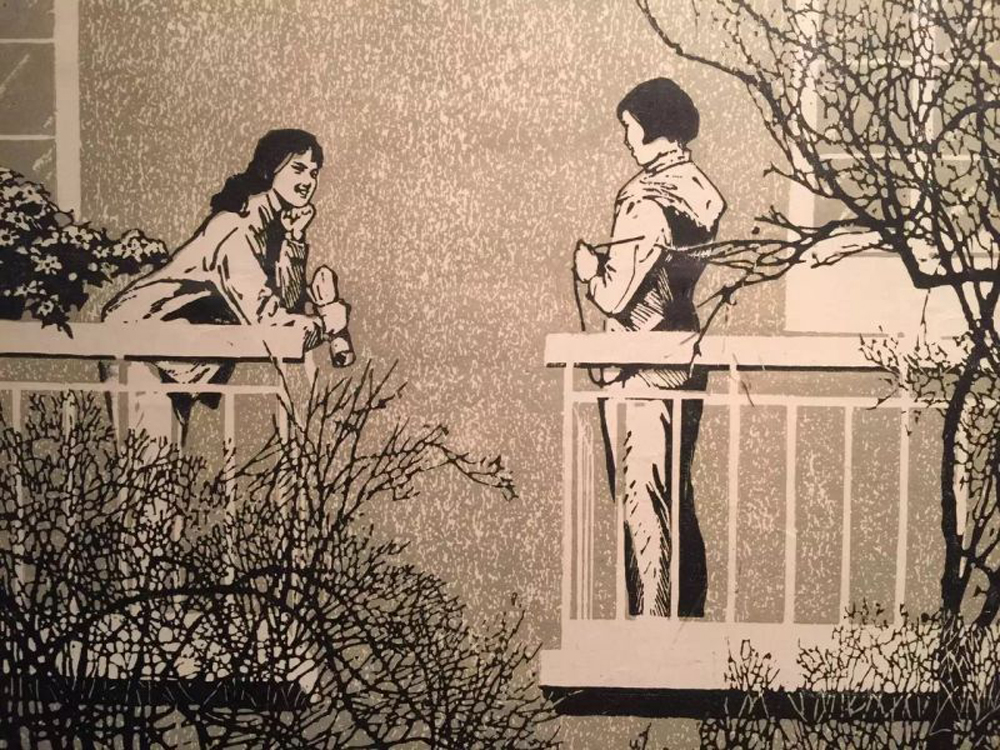 I've always been bad at reading. My brain is always busy and I read books extremely slowly, so I've become accustomed to reading images. I like what is conveyed by images: they have their own methods, you have to read them in a different way, and they always seem to present me with a lot of information. (Although, of course, sometimes the information can be misinterpreted.) 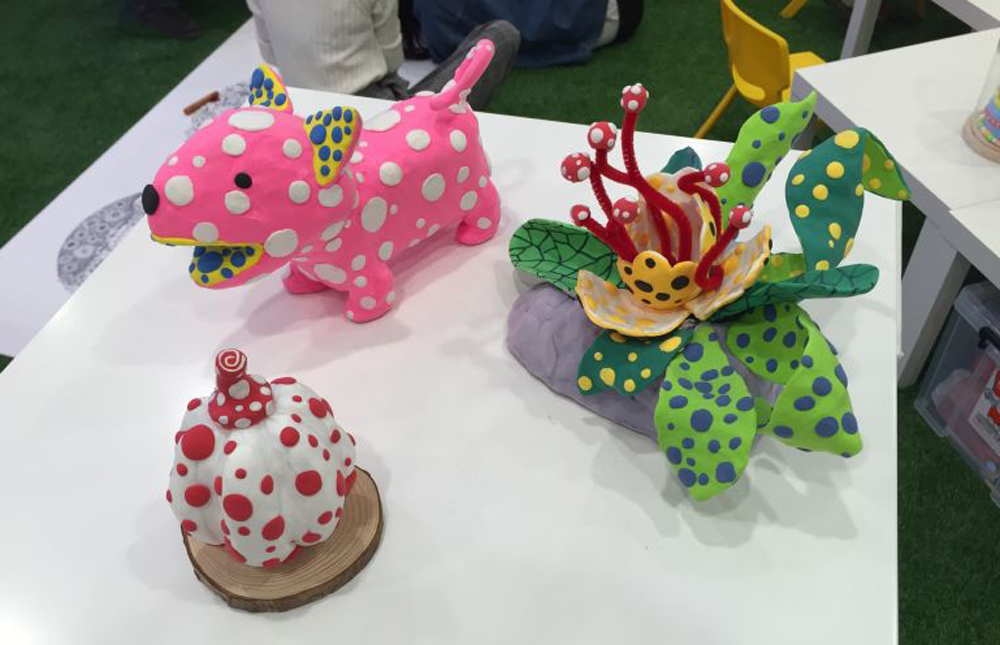 I think this concept of inspiration and ‘repetition’ is very interesting, and I see it a lot in contemporary art. After an artist produces something in response to something else, his ‘something’ will immediately be placed into a dialogue with the original work. After an artwork is remade, the language of it changes; it is transported from an object that is produced to an object that is consumed.

However, for this child, none of this matters. 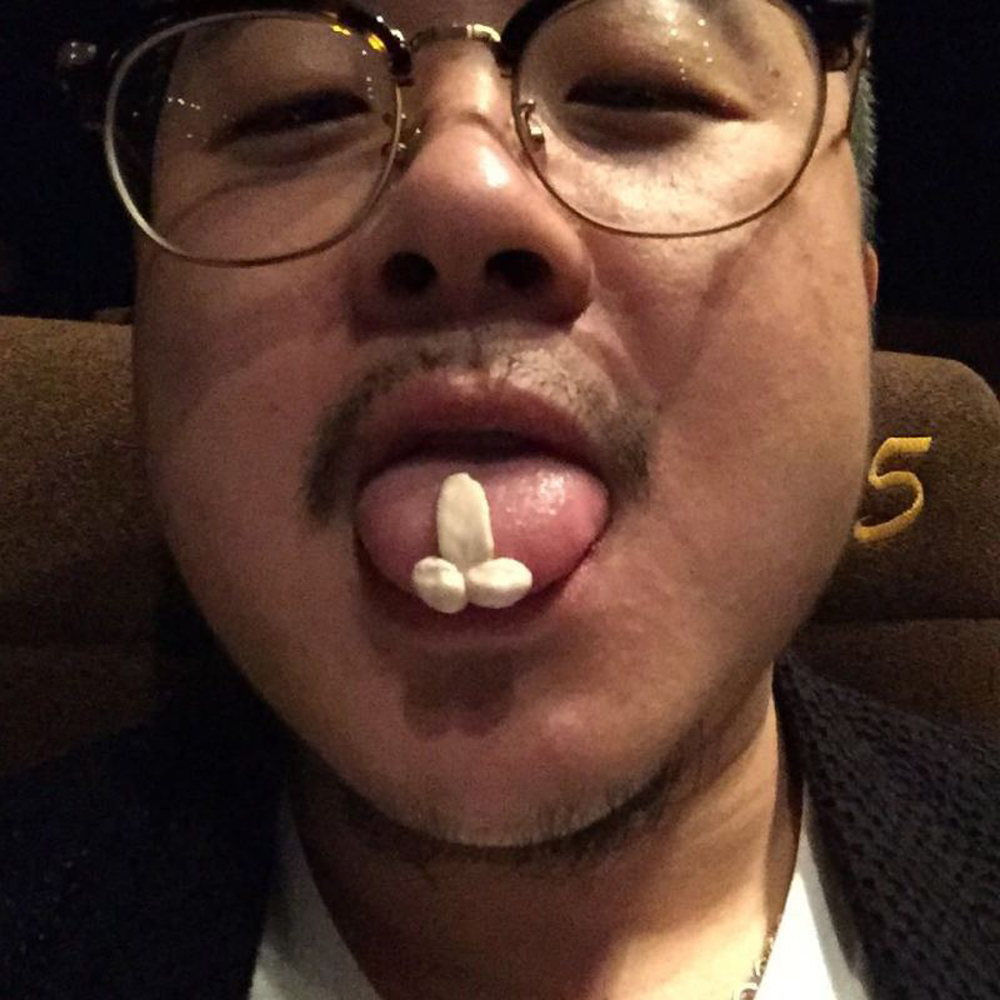 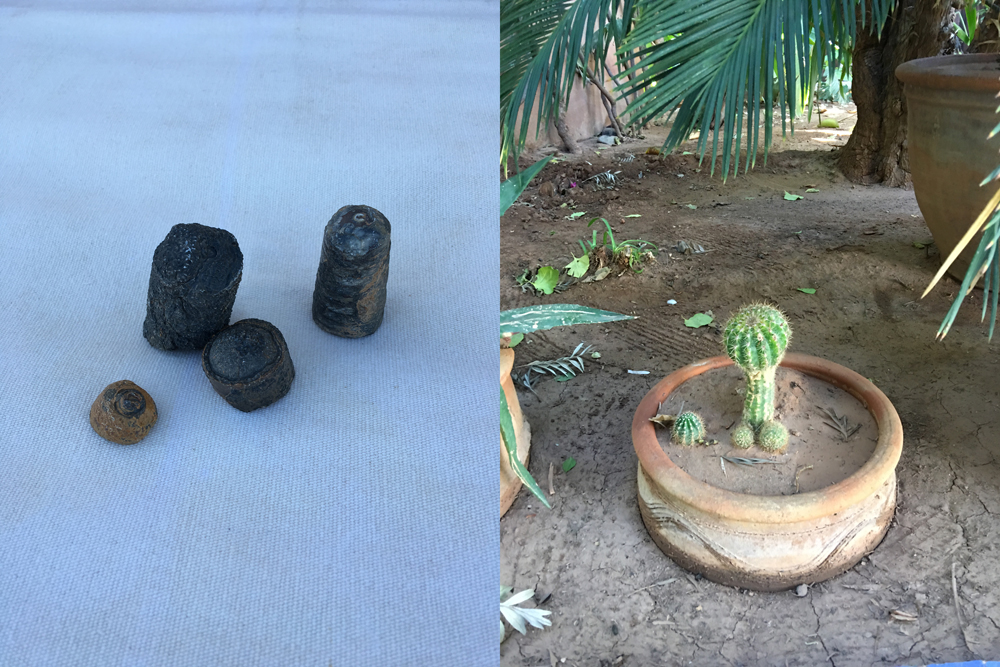