A Twitter academic, a science fiction writer and a Wells Fargo debit card: Martine Syms shares some images that are important to her

On my desktop is a folder named MOOD; its icon is a purple Chicago Bulls logo.

Two years ago I started dragging files into it in preparation for a parody site I was working on called ‘FubuWeb’. (A pilot version of FubuWeb can be viewed here.) Since then, I’ve collected conceptual writing, electronic music, ethnopoetics, videos and other documents. My MOOD folder catalogues the vagaries of my interests better than anything else. Below are a few highlights.

Woman with a Video Camera

I found this image at the Altadena Historical Society while I was researching for my short story ‘Solitude’. The science fiction writer Octavia E. Butler inspired the main character, and I came across this photograph in her ‘people file’. It documents a public reading and book signing at a black feminist bookstore in the 1980s. The women organized the signing, publicized it and shot it for posterity. I wish I could get hold of that footage.

'The Public Archive' is one of my favorite academics. I’ve learned more from him over Twitter than I ever did in college.

When he posted this tweet I stopped scrolling, hit command + shift + 3, read it several times to make sure I understood it, and then slid into those DMs for some recommended reading. Without Sanctuary: Lynching Photography in America (2000) is a good place to start if you want to learn more. 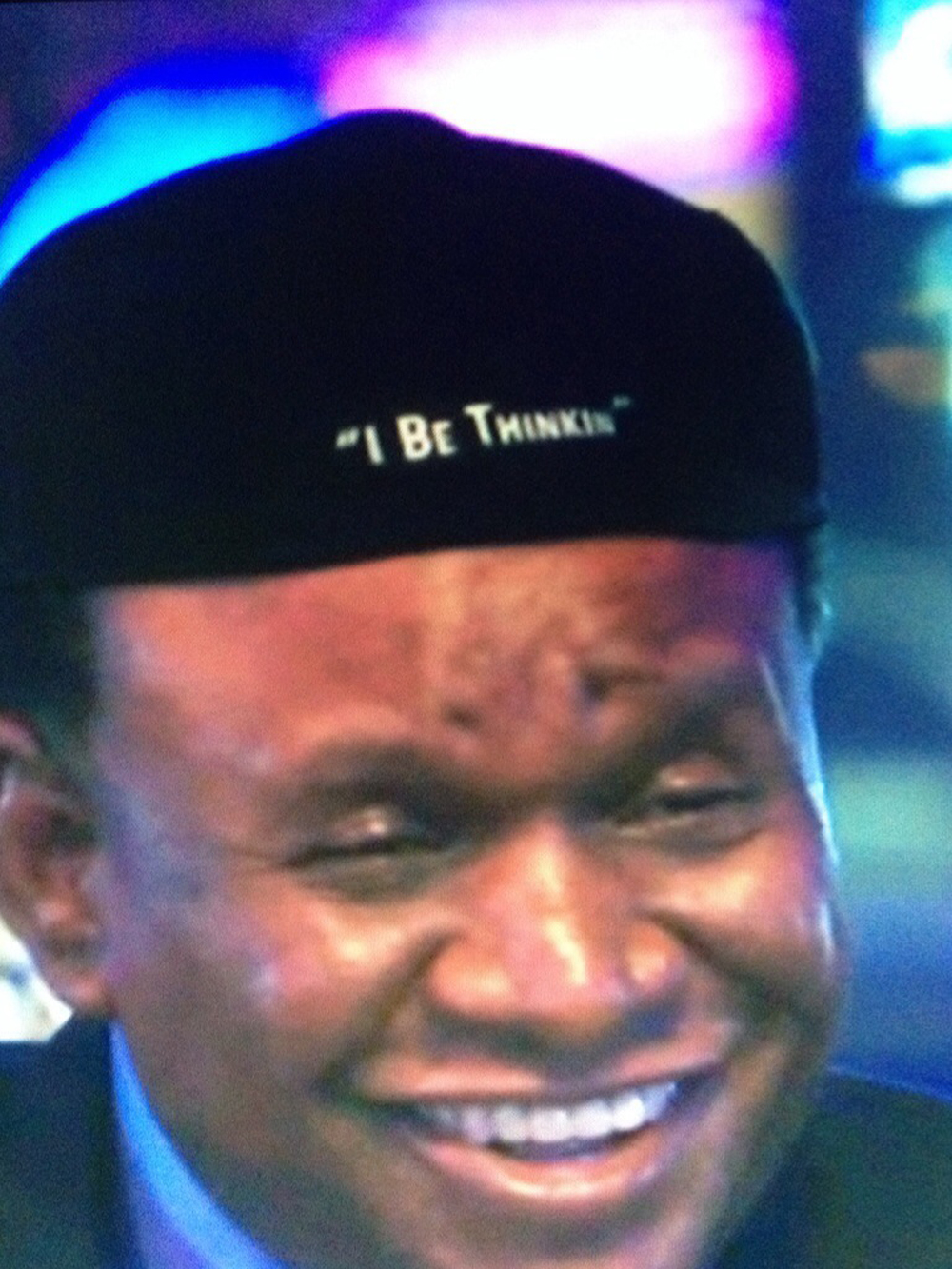 I BE THINKIN TOO

George Wallace was an OK guest on Comedians in Cars Getting Coffee, but he wore this hat so he wins. It’s available on his website. There’s a shirt too.

I just read this essay called ‘Coalition Politics’ (1983) by Bernice Johnson Reagon and it has given me a completely new idea about my engagement to the art world. Like, if I think about the art world as a coalition, as a moral and political economy that I’m in, then it all makes sense. It is not my home. It a place where I do the work I need to do. The work I feel I need to do.

‘Coalition work is not work done in your home. Coalition work has to be done in the streets. And it is some of the most dangerous work you can do. And you shouldn’t look for comfort. Some people will come to a coalition and they rate the success of the coalition on whether or not they feel good when they get there. They’re not looking for a coalition; they’re looking for a home!’

I got a home and it ain’t contemporary art nawmean. 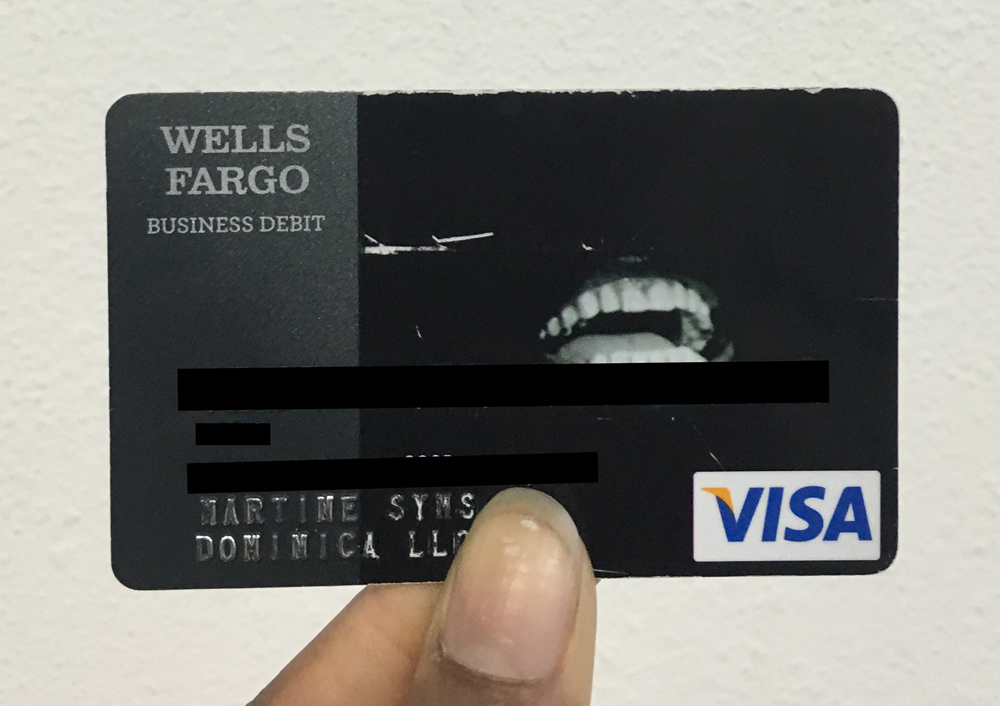 …Out …Into this world …This world

Every morning you should watch the made-for-television performance of Samuel Beckett’s Not I (1972), which was broadcast by the BBC in 1990 and stars the mouth of Billie Whitelaw. It’s only 15 minutes long.

When I joined Wells Fargo they said I could put a photo of my family on my debit card. I uploaded an image of Whitelaw's mouth. 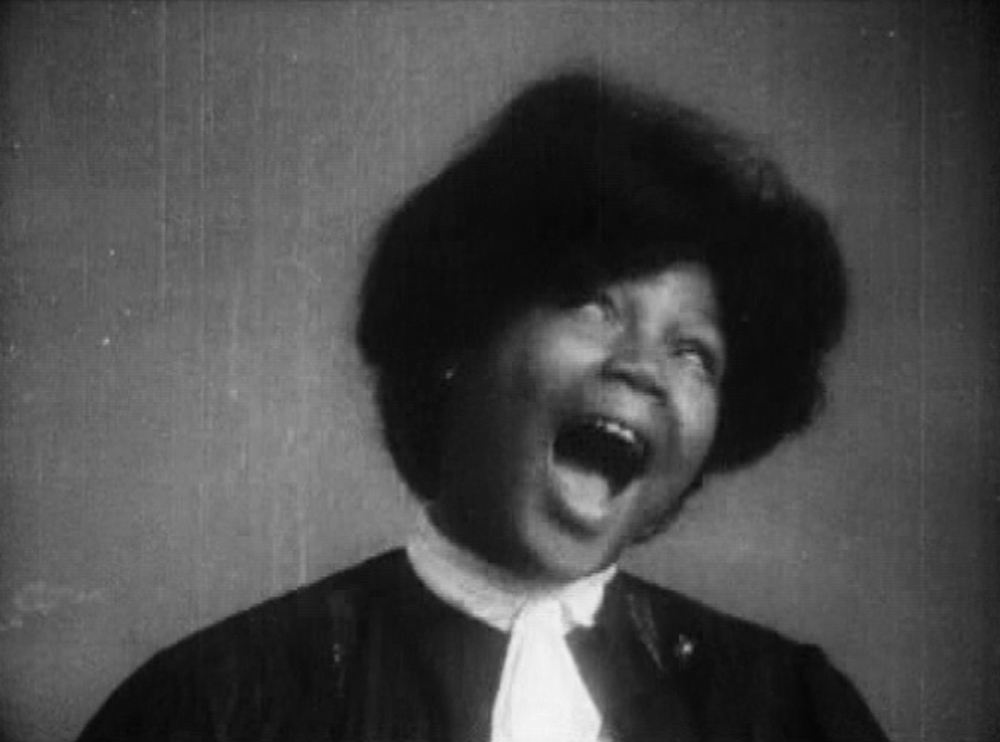 My current obsession is the 1907 short-film Laughing Gas – I’m working on a remake. I’ve been trying to learn everything I can about Bertha Regustus, who plays Mandy, the film’s star. Neither the Library of Congress nor the Thomas A. Edison Papers at Rutgers University provided any leads, but I’m not surprised: archives don’t care about black people.

If you know something they don’t know, hit me up. 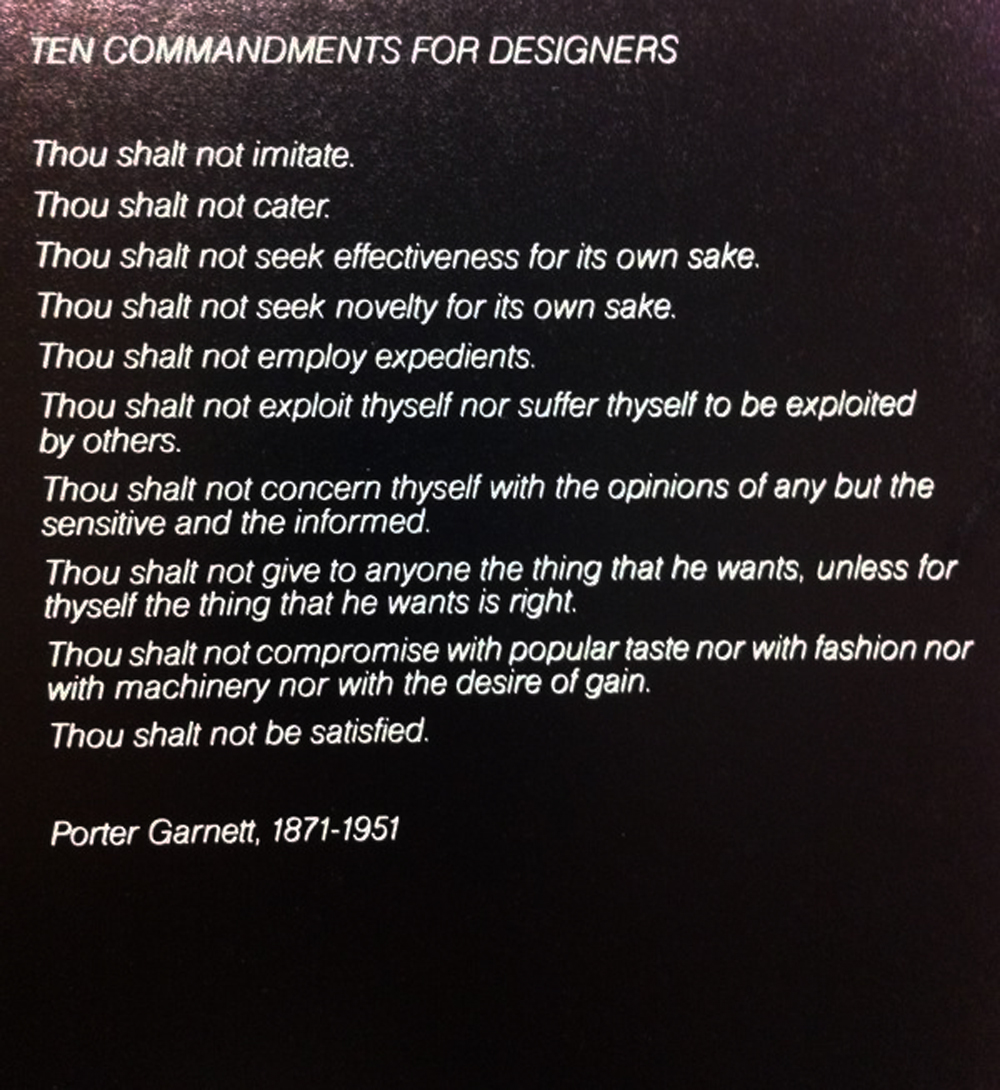 Thou Shalt Suck My Grits

Porter Garnett’s laws are printed on the back of one of Esprit’s brand books. I don’t remember which it comes from; it’s either Graphic Work 1984-1986 or Esprit: The Comprehensive Design Principle. If you have USD$500 and an eBay account you can find out.

The most important rules are #6 and #7. I like to surround myself with the sensitive and the informed.

Martine Syms is an artist. Her solo exhibition ‘Grio College’ is currently on show at the Hessel Museum of Art, New York until 27 November. The fictional ‘Grio College’ will also feature in Syms’s upcoming film The African Desperate (2022).