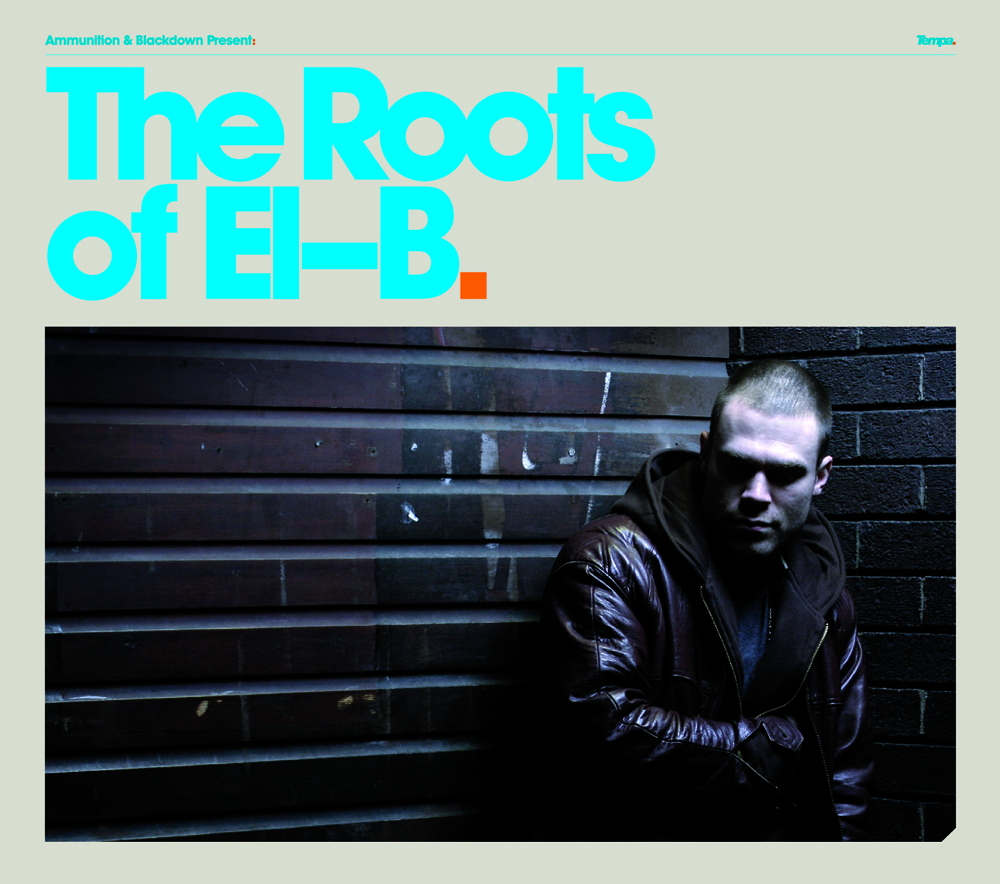 The tracks on this collection were recorded between 2000 and 2002, but it already feels like they belong to a lost era, a totally different world. They exude a new-millennial optimism, a lustrous litheness, an expansive confidence that it’s practically impossible to find in British dance music now.

The Roots of El-B brings together work produced by Lewis Beadle under various guises: as El-B, in collaboration with J Da Flex in the duo Ghost, and as a remixer of fellow producer Zed Bias. Beadle came from South London – the then future home of dubstep – and the title of this compilation deliberately echoes the Tempa label’s Roots Of Dubstep series. Yet El-B’s sound impresses now not as a precursor of dubstep, but as a reminder of all the possibilities that have been eliminated in British underground dance music since dubstep and grime came to the fore. El-B’s sound was clearly another moment in what Simon Reynolds identified as the ‘hardcore continuum’ that began in the early 1990s with rave, continued into jungle and further mutated into speed garage and 2-step, but it was bristling with new ideas. Beadle started out making jungle, but heard now, it’s the skittery jitter of 2-step garage that his productions most recall. What’s missing from El-B’s sound, though, is the ‘vocal science’, the digital slicing and dicing of vocals, that was one of 2-step’s signatures. Yet it’s almost as if the compulsive chitter-chattering of El-B’s rhythm tracks has taken over the role that the micro-manipulated voice fulfilled in 2-step: not so much the talking, as the stuttering, drum. Those restless rhythmic tics prevent El-B’s tracks from ever settling into the torpor into which dubstep too often lapses. El-B’s taste for vocals ran to MC sloganeering; but unlike contemporaries such as Oxide and Neutrino and So Solid Crew, he never allowed the hype to take over the track. MC chat is not the lead element, just one more component in the rhythmic machine. El-B was a master of poise, and what you hear in these tracks is a skilled balancing of dark and light elements – heavy bass injected in just the right controlled doses to offset the springy brightness of the percussion.

Perhaps the greatest lesson to be drawn from El-B’s productions is that electronic dance music’s aspirations towards ‘musicality’ needn’t always end up in naff tastefulness. Hardcore genres had been most exhilarating the less they resembled pre-existing ‘musical’ models, the more they exploited new digital techniques to innovate unprecedented forms. But jungle in particular had repeatedly fallen prey to the temptations of ‘proper instrumentation’ (jazzy virtuosity, real-time playing) with predictably dubious results. What El-B discovered was a musicality immanent to digital production. He achieved a jazzy sinuousness not by looking beyond the electronic palette, but by precision engineering the sequencing of his digitally processed sounds. He showed that it was possible to smooth away the cut and paste jaggedness of rave or jungle without emulating already existing musical styles. There’s a sophistication and a gloss to his productions, a slickness and a slink, that feels musicianly even though they never involved laying a finger on a fretboard or a drumstick.