‘Sloppy gatekeeping’: that’s how designer Hugh Frost and comic book visionary Leon Sadler have come to describe the editorial approach of Mould Map, a mind flaying magazine of possible worlds that they launched in 2011. As visually expansive as it is politically charged, Mould Map has been a steady blip on my radar since its first issue, an oversized pamphlet that showcased new sequential art and underground graphic work by Brenna Murphy, Christopher Forgues (C.F.), Massimiliano Bomba and Jason Traeger, amongst others, and was proudly printed on ‘100% post-consumer recycled stock’. Subsequent issues have brought about elaborate mutations in form, and flicking through a few copies gives the sense that the editors have long been questioning how certain content collisions or design decisions might affect the most peculiar reading experience. It’s an approach fully deserving of the weird content frequently selected: jarring stories of alien visitation, desirous automata and inter-planetary existential self-doubt.

Frost and Sadler’s publication exists in a cross-pollinating mycelium of international alt-comics and narrative art, frequently sharing contributors with Sammy Harkham’s irregular survey Kramers Ergot, Jonas Delaborde and Hendrik Hegray’s dark noise graphics periodicals Nazi Knife and False Flag, and writer-curator Dan Nadel’s tragically defunct but hugely influential imprint Picturebox Inc, a platform responsible for publishing such luminaries as Brian Chippendale, Mat Brinkman and Gary Panter. What Mould Map has staked as its own territory, however, is a peculiar milieu of speculative thought that the editors refer to as the ‘background hum of sci-fi imaginaries’. You can trace this sensibility back through their independent small press activities as Landfill Editions and Famicon Express respectively, with Frost having previously focused on limited-run books with Ned Beauman, Bill Cotter, Adam Higton and Jaakko Pallasvuo, and Sadler having been consistently at the forefront of British comics, publishing innovative work by Hardeep Pandhal, Stefan Sadler and Jonathan Chandler, the United Kingdom’s ‘most isolated cartoonist’.

In an attempt to avoid the sometimes disjointed feel of other anthologies, Mould Map has frequently employed a strikingly limited colour palette and made infrequent concessions to a formal design language in order to create fluidity between stylistically disparate submissions. It’s a technique that has allowed the editors to draw otherwise invisible threads between content that may not have such an initially evident connection. Notably, the flagship issue deployed a vivid two-colour assault that appeared to vaporize from the page like a fluorescent orange fog. More recently, ‘Black Box’ (issue 5, 2016) performed a material evocation of concealment and subterfuge, the magazine itself resembling some kind of reconnaissance hardware employed in extra-governmental espionage.

Current geopolitical ferment has seen Frost and Sadler thematically tighten their issues into explorations of pre-Brexit anxiety and surveillance paranoia. For ‘EuroZone SpeZial’ (2015), this meant drawing upon the legacy of countercultural graphics and information design, working important knowledge about the implications of the Transatlantic Trade and Investment Partnership (TTIP), Investor State Dispute Settlement (IDSD), and the draconian ramifications of zero hours contracting into fun cartoons populated by quaint insect folk and jolly businessmen. Paired with informative articles and image suites on the legacy of community art collective Action Space, colliery plates commemorating the miners’ strikes of the late 1980s, and retrospective appraisals of such incendiary publications as the Italian radical magazine Frigidaire (1980–present), contributions from Edwin Burdis, Gabriel Corbera, Amalia Ulman and Brecht Vandenbrouke gesture towards one of Mould Map’s guiding inquiries: how can we calibrate a lexicon that is at once instructive and affronting? More specifically: how could this constitute a truly popular, usable visual language that could function critically against the dulling malaise of neoliberalism?

In his oft-cited manifesto ‘The New Art of Making Books’ (1975), the Mexican artist Ulises Carrión highlights the interrelationship of form and content by insisting that the book is an active ‘autonomous space-time sequence’. Fittingly, Mould Map’s sixth iteration takes the form of an ambitious exhibition at the Bonington Gallery in Nottingham (which opens tomorrow), a timely transposition of editorial concerns that addresses the idea of ‘world making’ to a post-referendum Britain in need of solidarity and solutions. Peculiarly, Nottingham has always been a strange locus for sub-currents in experimental publishing. In the late ’60s, artist-writers John Hall and Ian Breakwell founded their short-lived but far-reaching magazine Exit, a modest and infrequent periodical that would enter the circuitries of international mail-art, creating global links between the industrial east-midlands town and the visual poetry scenes of Europe, Canada and South America. When they weren’t publishing the likes of dom sylvester houédard, Bob Cobbing and John Furnival on scraps of paper loosely collected in a polythene bag, Hall and Breakwell were rearranging artists’ texts across gallery spaces at the Midland Group or the Arlington Quadro & Poetry Festival, testing their publishing practice against the ambience of an exhibitable space. Set against the backdrop of post-’68 turbulence, the legacy of Exit resonates with Mould Map’s obstinate appeal to an internationalism, one informed by the insurrectionary graphic vocabularies of the late 20th century.

Entitled ‘Terraformers’, the exhibition invites more than 50 artists including Blue Firth, Caley Feeney, Hannah Bays and Jacob Ciocci, to visualize a range of possible futures that will play off a variety of archival material. These will include graphic work related to the industrial mobilizations of the Lucas Alternative Plan (a political reorganization of military-industrial infrastructure to suit social need, proposed by a the jeopardized work-force of Lucas Factories in the late ’70s), a range of counter-culture publications from the collection of London-based artist Kitty Clark, and an analysis of post-war Japanese aspirational magazines by Hui-Ying Kerr. ‘Terraforming’ implies the transformation of an alien locale for possible human habitation. As a transposition of Mould Map’s concerns from the page to the public gallery, that seems like a pretty good-willed and expansive gambit to be directing at an increasingly hostile present.

Jamie Sutcliffe is a writer and publisher at Strange Attractor Press. He writes regularly for Art Monthly, Rhizome, EROS Journal and A-or-ist. 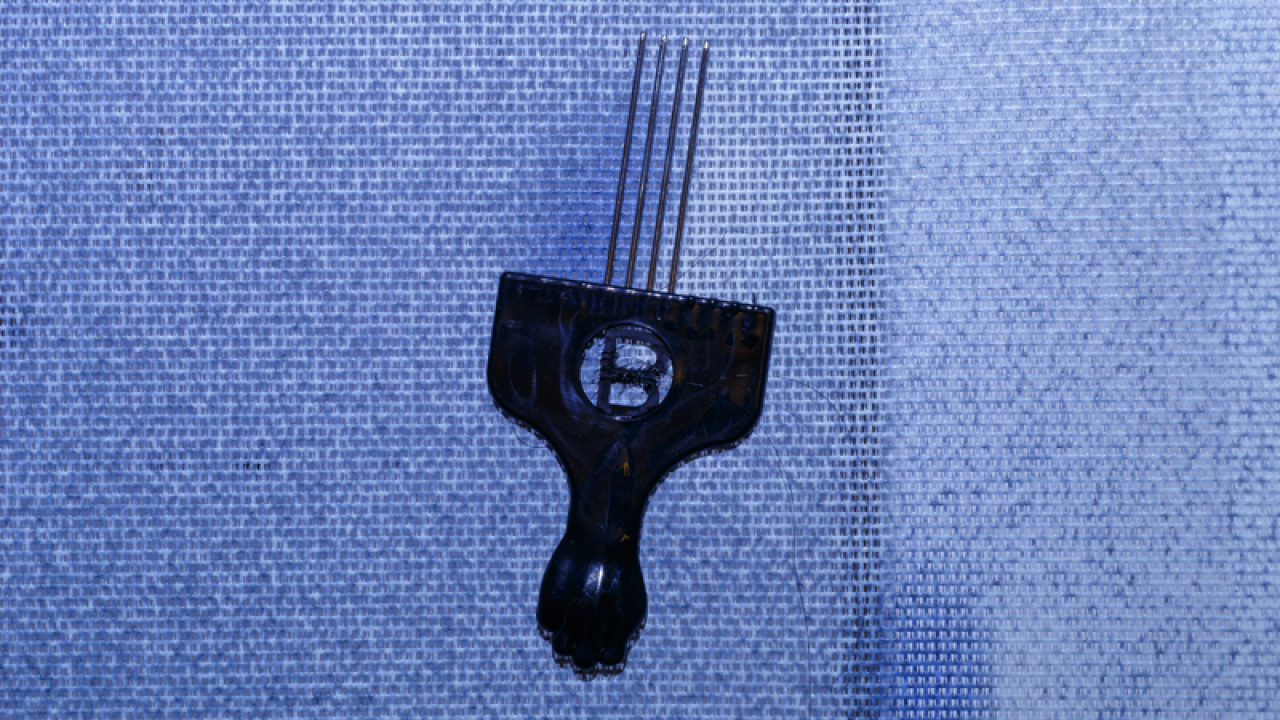