As Yuri Pattison wins the 2016 Frieze Artist Award, we revisit some of the best frieze articles about art, Big Data and you 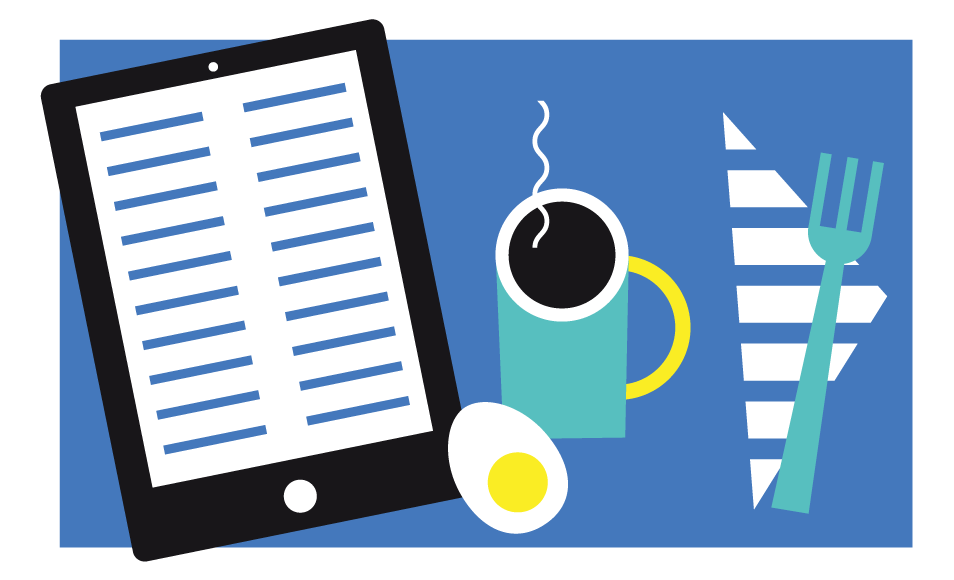 Taking Yuri's lead, this week's Weekend Reading List presents a number of interviews, opinion pieces and profile from the frieze archive, each considering the art world’s varied responses to the sprawling, hyper-modernized lanscape of the 21st century.