What Data Can’t See: Saskia Sassen on Invisibility and the World’s Expulsed

My point of inquiry is the systemic edge. By this, I seek to capture the moment when we stop ‘seeing’ or recognizing our emergent challenges, even as negative conditions keep growing. One marker of these negatives is the proliferation of systemic edges across diverse domains. I conceive of these edges as the moment when a significant negative condition – poverty, exploitation of workers, hunger, homelessness – becomes de facto invisible to our systems, and to those who are not in that situation. In the full materiality of it all – bodies, children crying out for food, the ill too poor to go to hospitals, the unemployed and more – a kind of invisibility sets in. We do not, perhaps we cannot, see it if we inhabit another setting, one where such extreme miseries do not quite exist.

Let me illustrate briefly with a familiar case in the US, a country where these issues are far more brutal than, for instance, in much of Europe. At some point, the long-term unemployed fall out of the standard categories for measuring unemployment; they become statistically invisible, no matter the materiality of their existence. The standard means of assessing economic growth – GDP per capita – increasingly leaves out significant numbers of people, places and activities. Thus it measures a shrunken economic space, which runs from wealth down to modest comfort. In so doing, that evaluation can come up with some positive growth figures, even as significant numbers of people, small businesses and places have been expelled from the economy.

The proliferation of these systemic edges leads me to posit that we need a new analytics and new conceptual language to capture such extreme conditions. On the one hand, there is the sharp concentration of wealth, not only in the familiar top one percent – which has long existed – but now also in a richer middle class that has less and less to do with the historic middle class, which is becoming increasingly impoverished.

Elsewhere, I have argued at length that, to understand the specificity of the current period in much of the West, we need to de-theorize our current understandings of how our economy works. We need to recognize the major turns, and go back to ground level to capture the empirical details, in order to re-theorize and capture the new conditions that have arisen. We cannot keep working with the same old measures. There has been a major break with the earlier systemics of our Western-style economy and society. In my reading, this break happened in the 1980s, when our economy was deregulated, privatized and ‘globalized’ – in a very specific, not generic, way. Europe also underwent some of these transformations but with a major difference: the ongoing existence and support of mostly strong welfare systems. 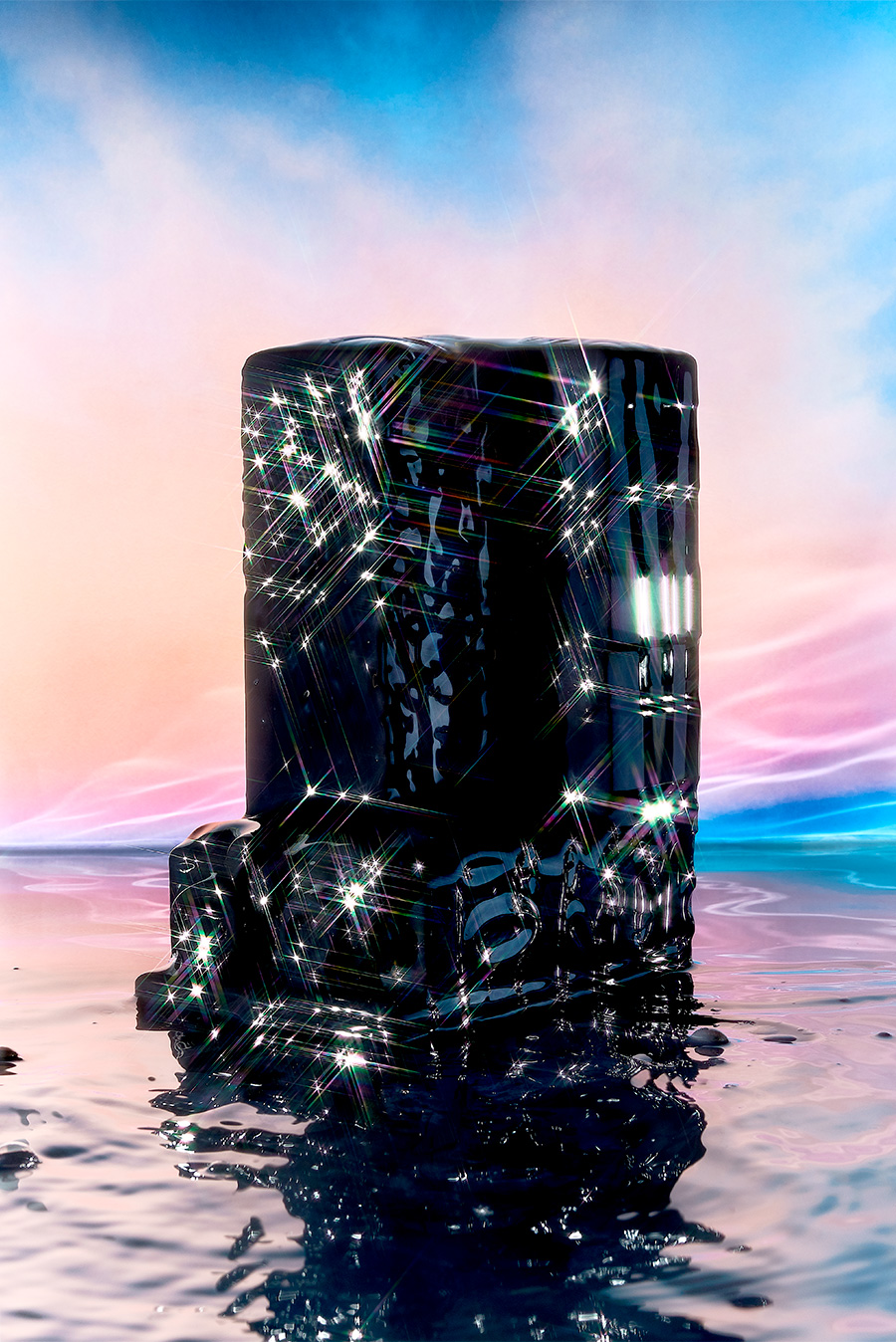 These emergent systemic edges constitute and enable the growth of expulsions of all sorts. These expulsions take on specific forms in each place, whether in the Global South or in the Global North, East or West. And they take on specific contents in diverse domains: economy, society, politics and biosphere. Indeed, they are so specific in each place and domain that it is difficult to see they are, in fact, the surface manifestations of deeper trends that today cut across the familiar divisions.

The experts of major economic success stories in the Global North often do not get around to factoring in the long-term unemployment of more and more workers who are no longer being counted. These workers become invisible within the system, no matter the materiality of their bodies.

Nor do the experts get to study the effects of these Global North success stories on Global South populations. They are not necessarily doing this to hide the negatives. It is more that the measures and the modes of gathering knowledge about our economies do not make much room for the sorts of invisible losses and impoverishments that I am focusing on here.

Regardless of genesis, the system has gone in the direction of expelling increasing numbers of people from their life-space. At ground level, the expelled are out. Indeed, they become invisible to the eyes of the system. It is this crossing of systemic edges that has thrown so many into the spaces of the expelled that I have sought to highlight.

And I can only do so because there are vast, specialized scholarships that focus on the causes of long-term unemployment in the Global North and population displacements in the Global South. These are just two examples of a whole range of such crossings of systemic edges. 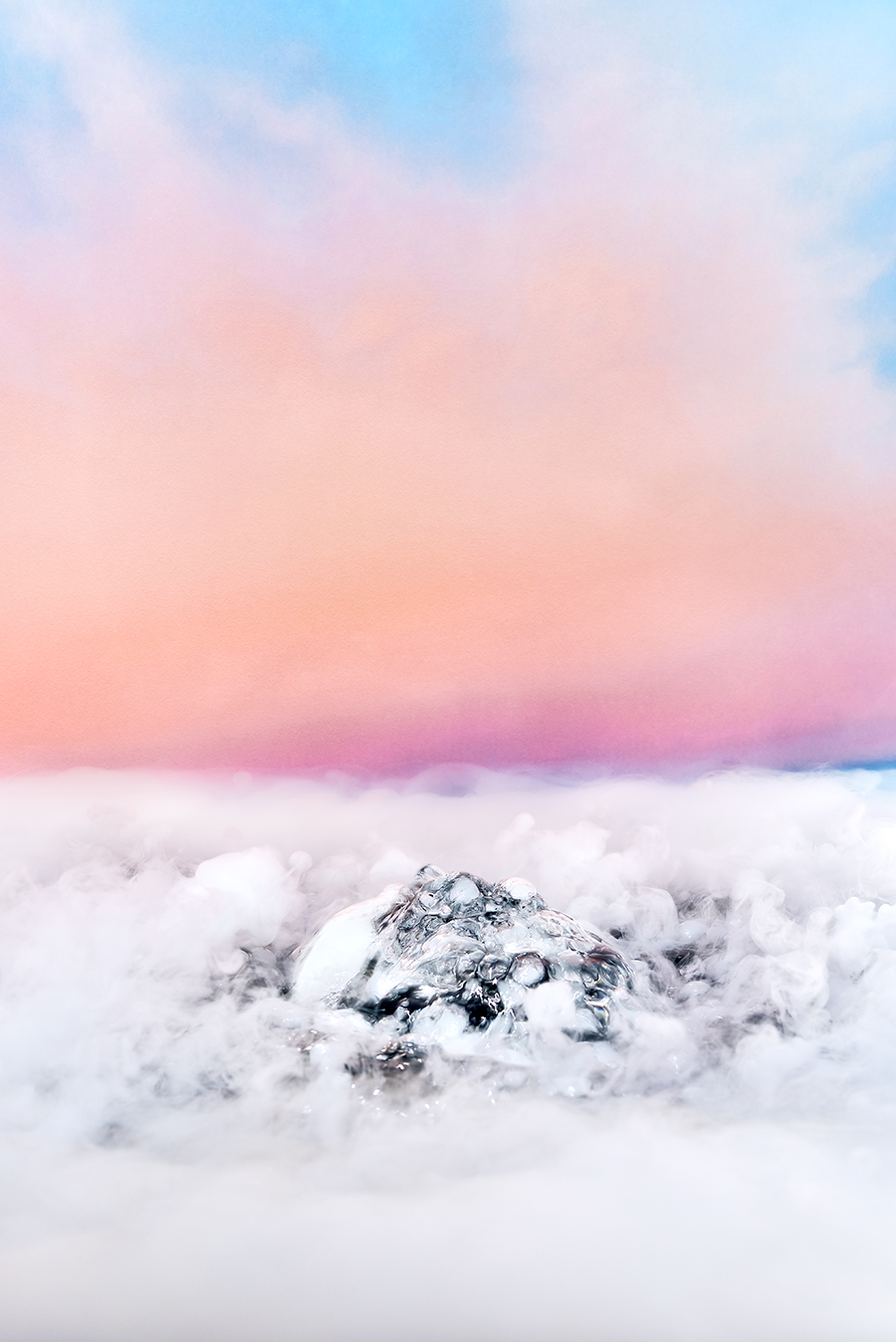 Once the unemployed or the displaced cross such systemic edges, they enter a space of conceptual invisibility, making them less likely to be counted in measures of GDP per capita or in censuses of all sorts. Importantly, all of these expulsions can co-exist with growth in ‘the economy’ as measured in standard ways that leave out more and more of the unemployed. Further, in many cases, the growth of wealth does not necessarily bring with it major growth of the economy. Often, the space of that economy is shrinking even if a good share of the high-end workers and enterprises are doing very well. This co-existence of expulsions and growth further adds to the invisibility of the homeless and unemployed.

A key focus in my book Expulsions (2016) was the way in which complex forms of knowledge can generate such exclusions. This brings to the fore the fact that forms of knowledge and intelligence we respect and admire are often at the origin of long transaction chains that can end in very simple expulsions – not even grand ones, such as the effects of building an enormous dam. I select extreme cases because they make visible what might otherwise remain confusingly vague.

We respect specialized knowledge on the basis of its information-making features, paths for research and associated discoveries. But when we place such knowledge systems in larger transaction chains, we get a very different insight.

One example of how very complex forms of knowledge can get deployed to produce elementary expulsions is the so-called sub-prime mortgage of the 2000s. This was a financial project aimed at developing new types of asset-backed securities and collateralized debt. It is not to be confused with the state-sponsored sub-prime mortgages of an earlier period, aimed at genuinely helping modest-income families to own a home. On the contrary, it used the modest homes involved to meet the growing demand for asset-backed securities by investors, in a market where the outstanding value of derivatives was US$630 trillion, or 14 times the value of global GDP. 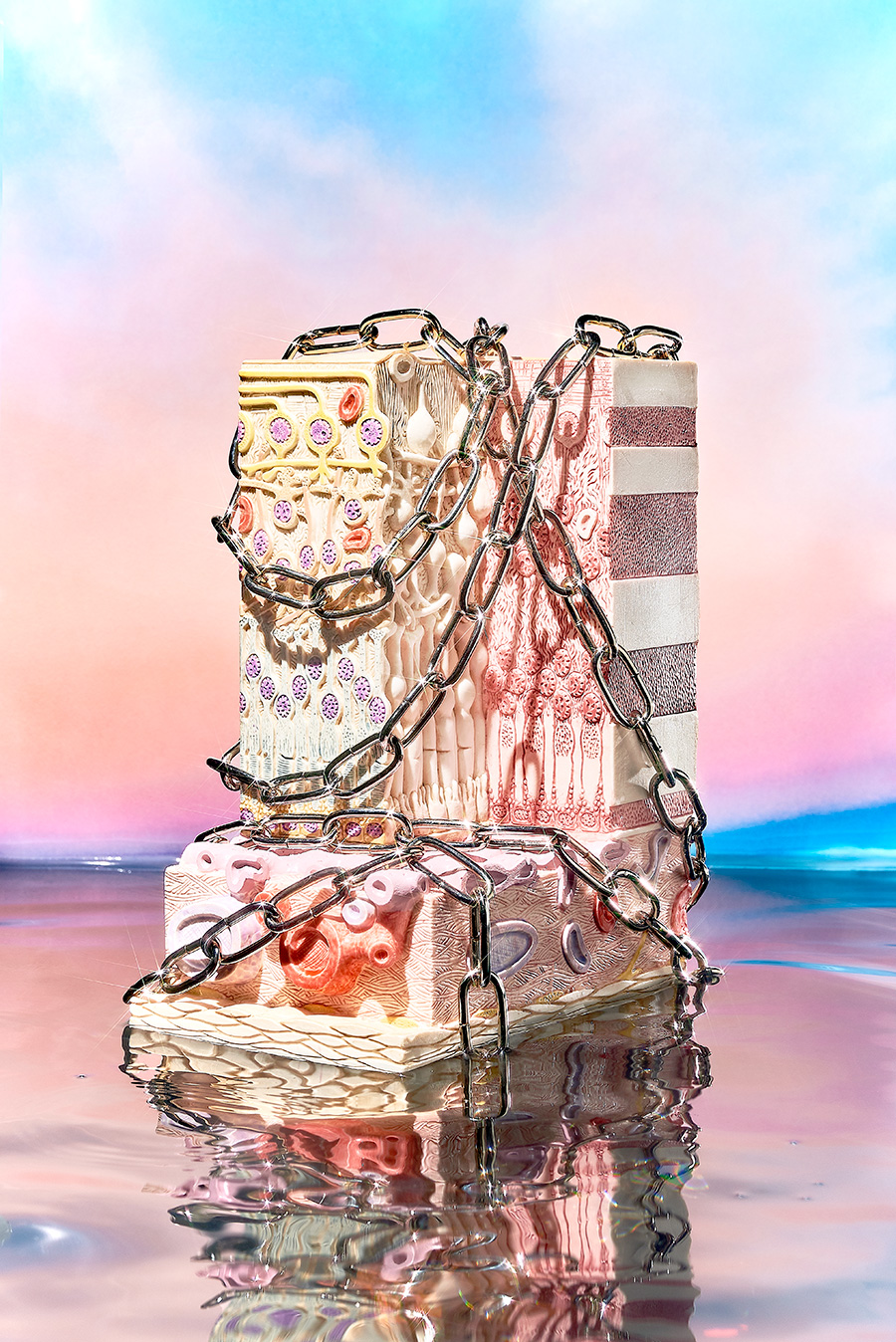 In brief, the complexity of financial engineering was deployed to de-link the actual little house and modest value of the mortgage from the asset-backed security developed on the backs of ‘the little people’. The challenge was de-linking so that, even if the buyers of the house could not pay, it really did not matter – the high investment circuit would have made its money and only those who had held onto the mortgages would suffer with the eventual crisis.

When this short and brutal history ended in 2010, millions of such contracts had been signed and 14 million households had lost their homes according to the Federal Reserve – a number that could amount to about 30 million people or more. And now this instrument is circulating in Europe, where every year several hundred thousand households are losing their homes. The issue of invisibility is brought to the fore by the fact that some of the highest numbers of foreclosures in Europe are happening in Germany, the country we think of as having avoided all forms of the crisis.

These expulsions are made. The tools for so doing range from elementary policies to complex techniques requiring specialized knowledge and intricate organizational formats. And the channels for expulsion vary greatly. They include austerity policies that have helped shrink the economies of Greece and Spain, for instance, as well as policies that overlook the toxic emissions from enormous mining operations. Together, these diverse expulsions across countries and domains may well have a greater impact on the shaping of our world than the rapid economic growth in India, China and other countries.

This article first appeared in frieze issue 207 with the headline ‘What We See and What We Don’t’.

Saskia Sassen is a professor of sociology and past chair, Committee on Global Thought, Columbia University, New York, USA. She lives in New York.