in Frieze London | 22 SEP 20
Join Frieze Become a member to watch this video and gain unlimited access to frieze.com

RESET (2020) is a new moving-image work by Alberta Whittle, this year’s recipient of the annual Frieze Artist Award, co-produced and co-commissioned by Forma and Frieze. This is the second year the Award has focussed on the medium of film.

Filmed across Barbados, South Africa and the United Kingdom, RESET is informed by the writings of queer theorist, Eve Kosofsky Sedgwick, interweaving gothic imagery, fears of contagion, xenophobia and the ensuing moral panic that often follows such anxieties. Exploring timely questions relating to personal healing and the cultivation of hope in hostile environments, such as the present global pandemic or colonialism, this urgent political film strikes the balance between grief and reflection, empathy and desire.

The artist’s new installation, premiering at Frieze London 2022, builds upon his long-standing interest in borders and thresholds and includes open mic performance and livestreams 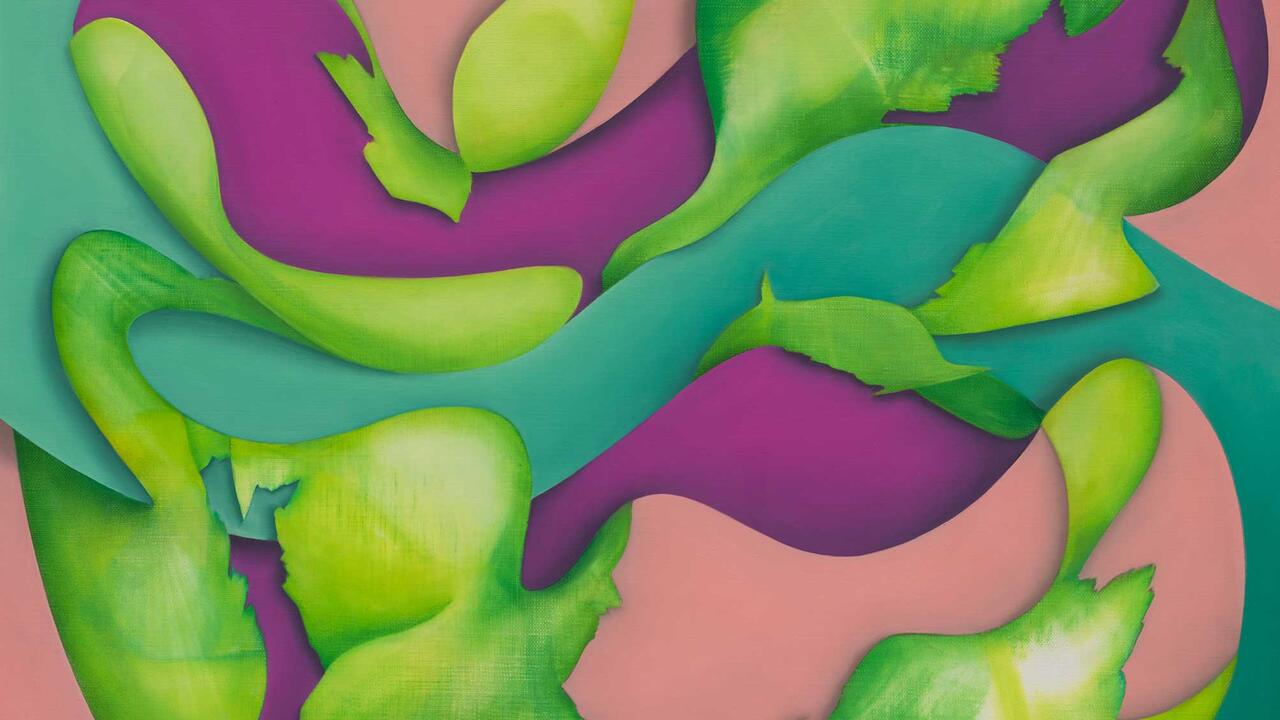 The charity will present a new artwork by Es Devlin 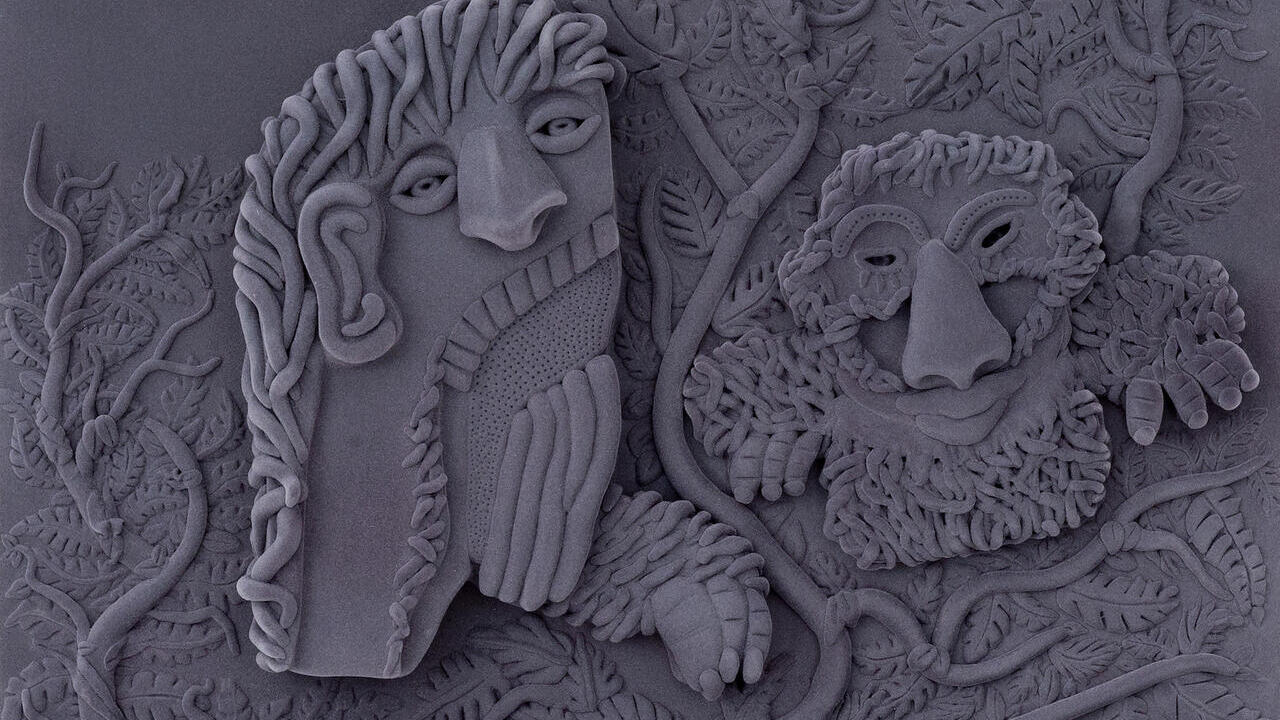