Mariam Ghani (b.1978) is an artist, writer and filmmaker based in Brooklyn, New York. Recently, she has been the subject of solo exhibitions at the Queens Museum of Art, the Saint Louis Art Museum, the Indianapolis Museum of Art, Ryan Lee Gallery, New York, and Gallery 320, New Delhi. Recently, she was included in 'But a Storm is Blowing from Paradise', Guggenheim Museum; 'The Unfinished Film', Met Breuer; 'Waste Lands', Museu es Baluard; and 'Mining Warm Data' at the Dhaka Art Summit. Later this year, her writing will be included in two separate anthologies: Critical Writing Ensembles (OCA) and Social Medium: Artists Writing 2000-2015 (Paper Monument). Her film The City & The City (2015) will be shown at Ryan Lee, New York, from 10 September – 5 November, and will be accompanied by online version that will launch on Triple Canopy in October. 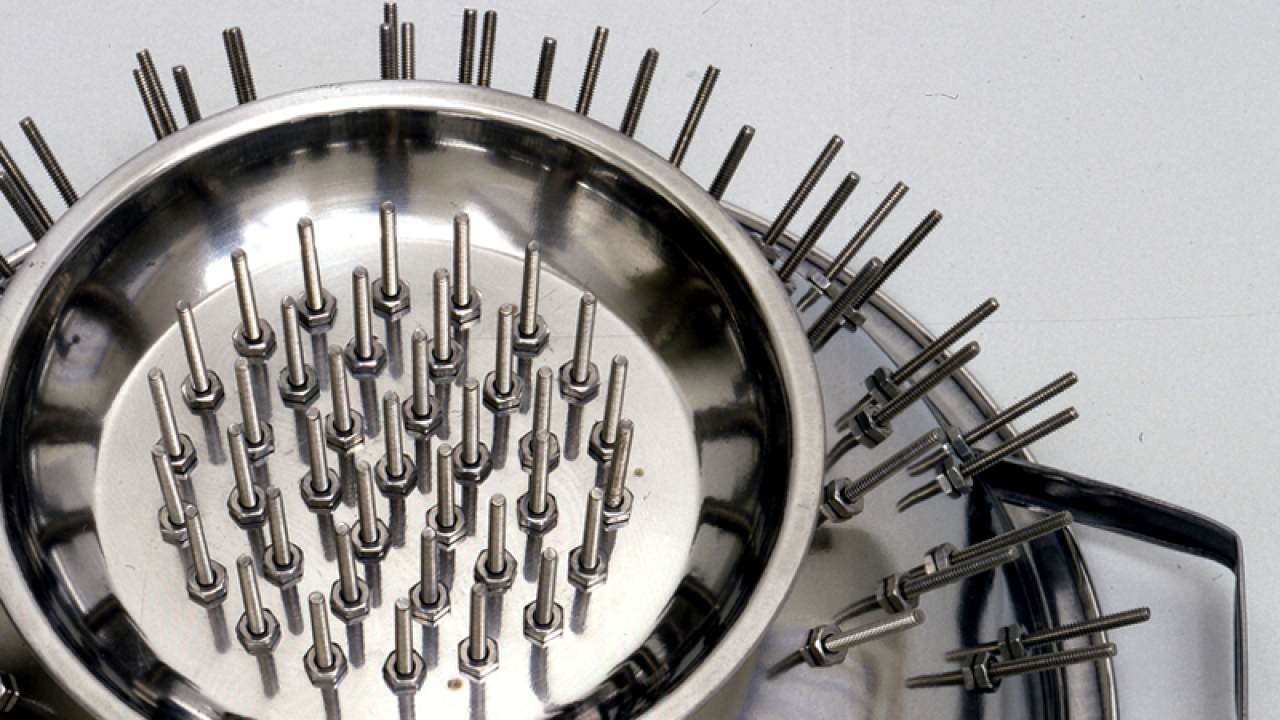