Opinion
‘The Last Of Us Part II’ Provokes an Online Skirmish

Opinion
Why Are We Rooting for Tiger King’s Joe Exotic? 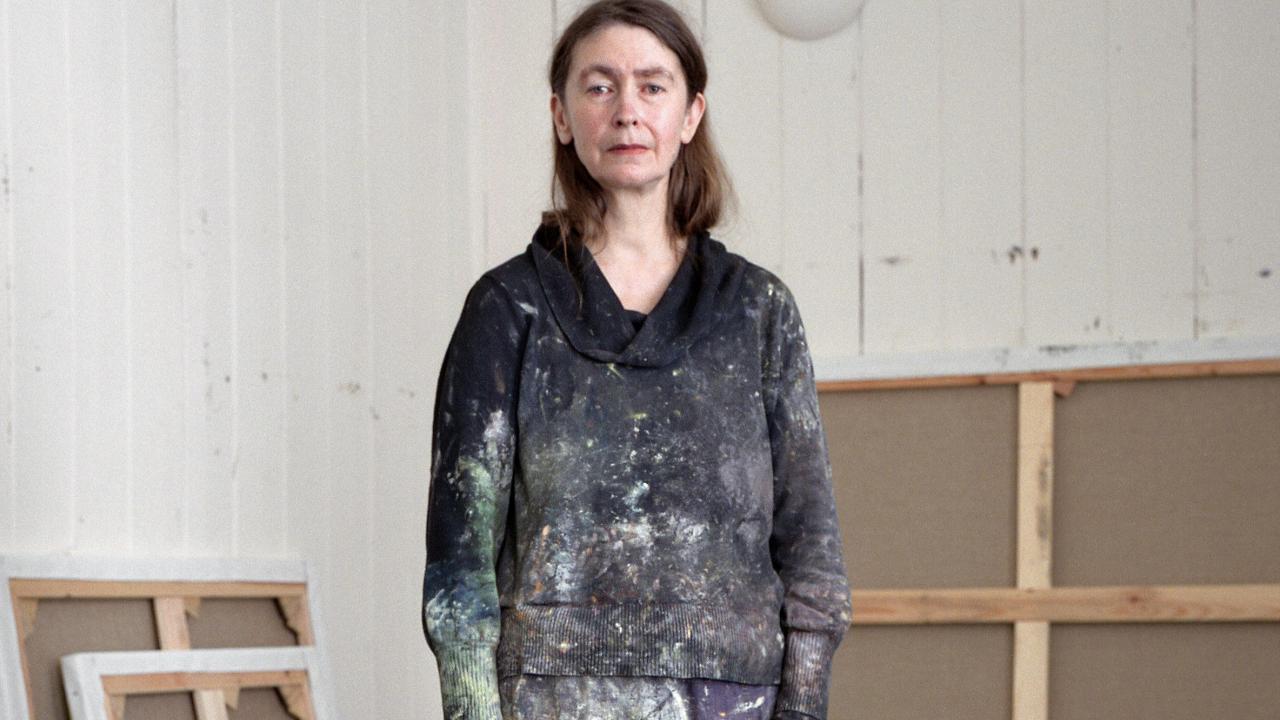 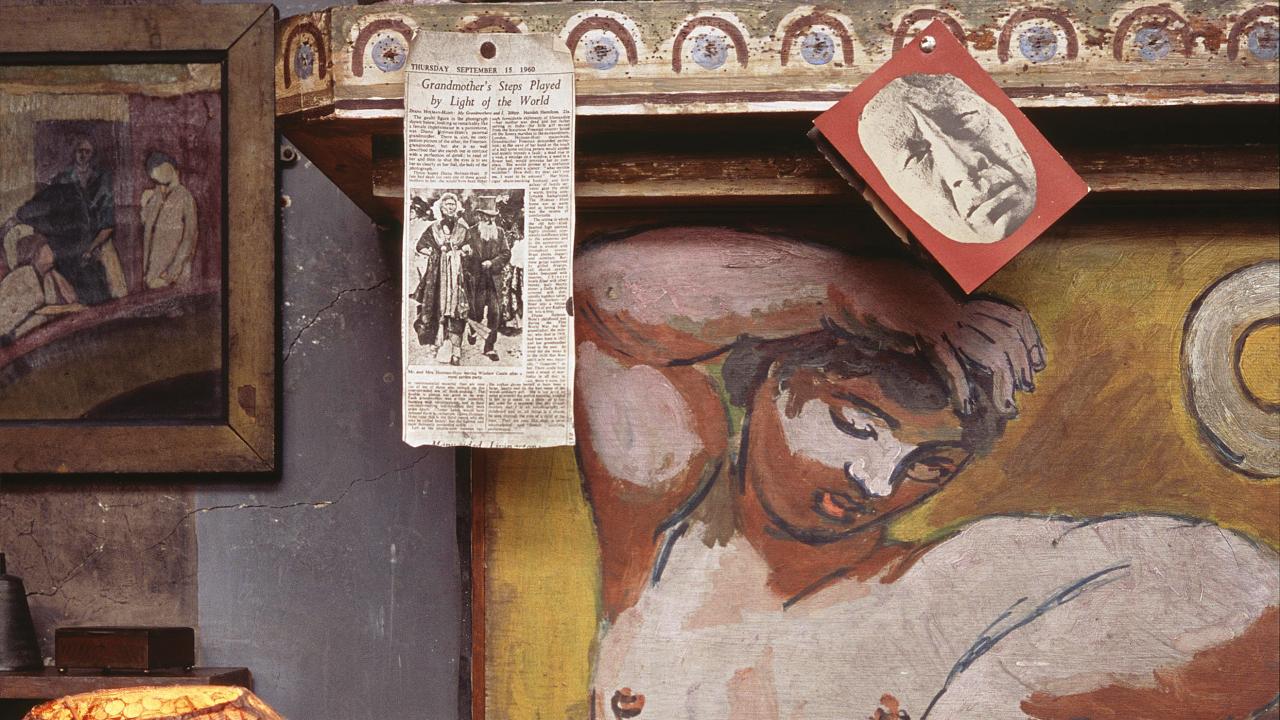 Opinion
The Renaissance of the House Museum

From the recent opening of the Villa Cerruti to Charleston’s new gallery, idiosyncratic museums and collections are flourishing 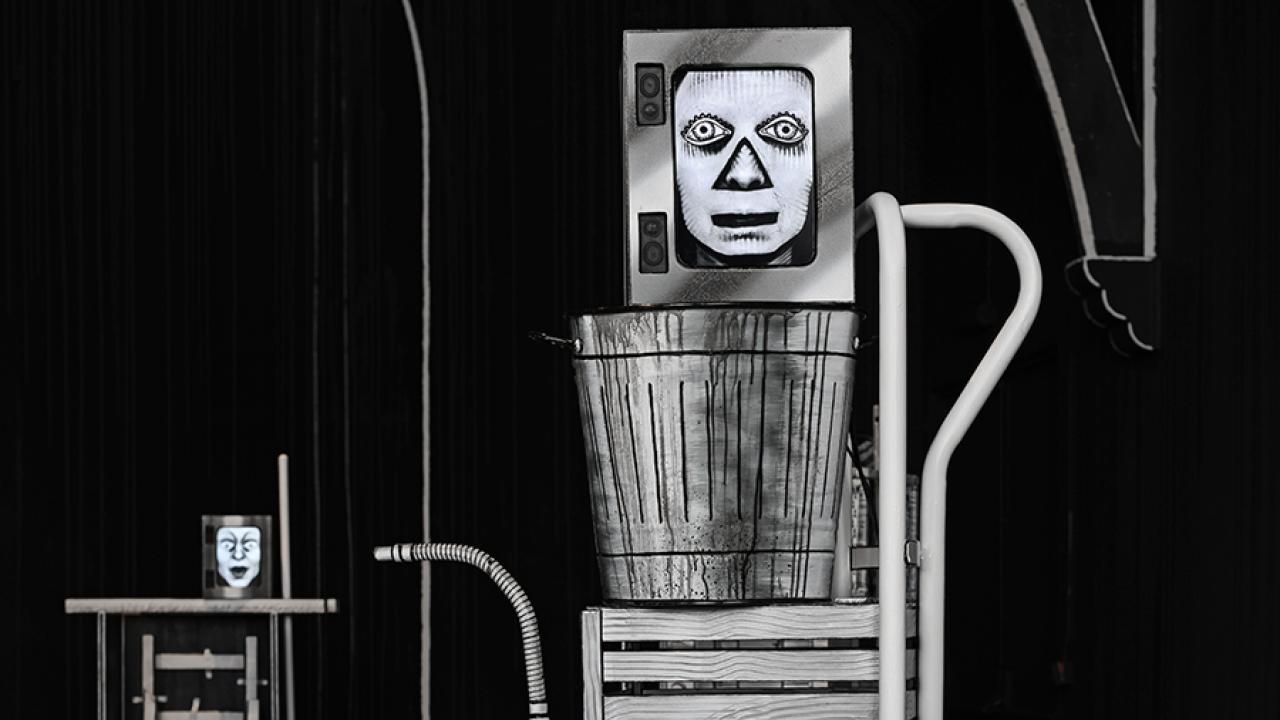 At Studio Voltaire, London, Mary Reid Kelley and Patrick Kelley take aim at #mefirst capitalism and the gospel of self-care 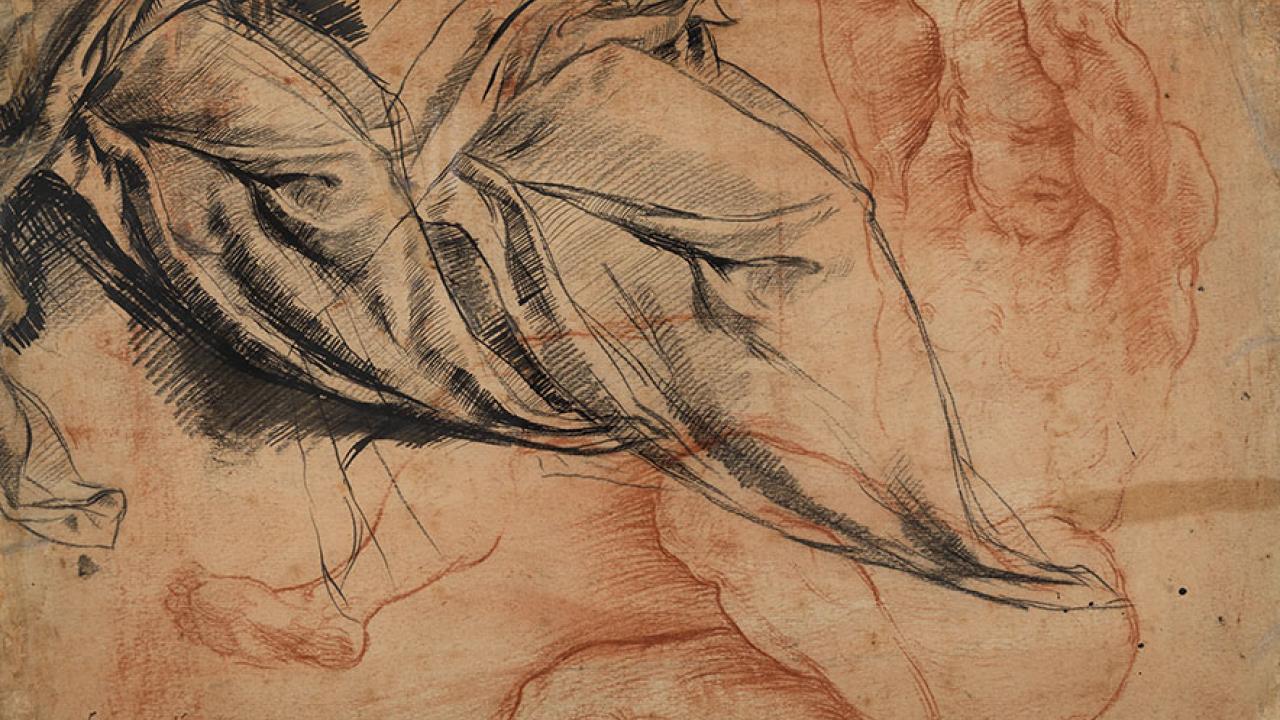 Opinion
What Happened to the Women Artists who Won Prizes in 1918? 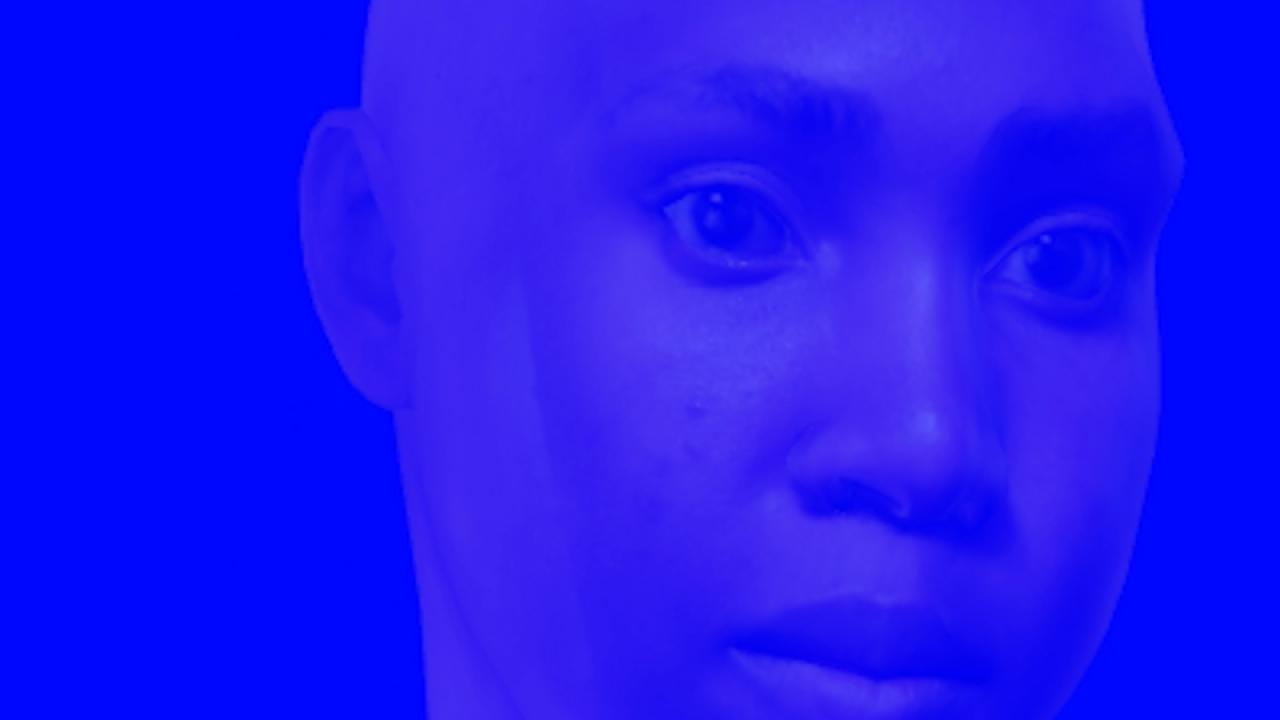