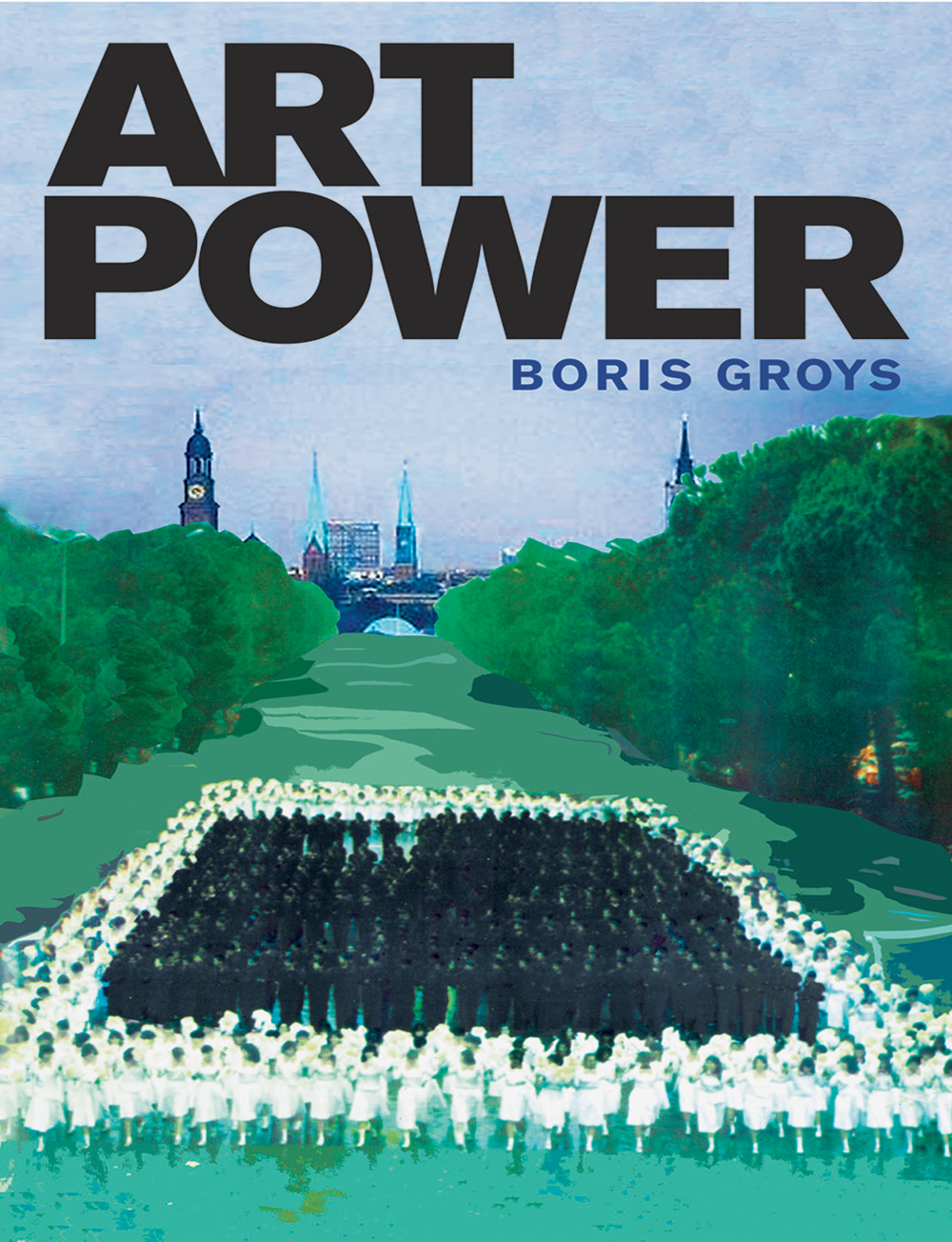 Among the more bracing paradoxes in a volume of essays that bristles with usefully sly and counter-intuitive propositions, Boris Groys’ assertion that art criticism is not necessarily written to be read is perhaps the most telling. The conventional version of this statement is too familiar, conjuring, as it does, a dismal vista of critics toiling to no real intellectual end, merely adding a veneer of commentary to art-market commodities. But Groys is surely right to suggest (albeit ironically) that the much-rumoured decline of critical authority is in fact an unprecedented opportunity: liberated from the constraints on content and form that cripple academics and journalists, the art critic can potentially write anything at all. Voices and styles ramify, readerly expectations are bravely neglected, and the critic starts to resemble nothing so much as the figure of the avant-garde artist. In practice, of course, indulgence often trumps experiment, but Groys’ broader point persuades: radical, even Utopian, impulses are hidden today in seemingly enfeebled institutions and practices.

The range of topics canvassed in Art Power is impressive. In essays and lectures written over the last decade Groys addresses the power shift from critic to curator, the replacement of the art work by its documentary evidence, the way in which digital media, far from confirming Walter Benjamin’s vision of a mirror-world of ideal copies, have buried the Postmodern simulacrum in a profusion of originals. All of these subjects have been comprehensively treated elsewhere, but rarely with Groys’ penetrating eye for the unexpected upshot of such developments. Chief among his targets is the easy assertion that artistic diversity is in itself good, that the museum must be opened up to a hinterland of heterogeneous and localized practices. Is this uniform diversity not in fact, asks Groys, precisely the logic of the market? By contrast, the museum may well be ‘the only possible site of innovation’, the last place where we encounter history and difference as such.

This somewhat devious argument is the model for a more ambitious critique of the late-capitalist embrace of cultural diversity. In a bravura essay on the transformation of the city by contemporary tourism – the art world internationalist who ‘lives and works’ in a variety of venues is, after all, the ultimate tourist – Groys contends that political and cultural innovation have been usurped by simple acts of displacement. This is not so much an argument for staying put and launching an old-fashioned assault on existing circumstances as a description of the contradictions involved in the freedoms enjoyed by artists and consumers alike. What vanishes from the world-view of both – as also from that of the cultural-studies intellectual, wedded to already existing categories of identity – is the possibility of the new as such, of differences as yet unthought. That Groys finds ghosts of the artistic and political future in such buried and maligned moments as communism and High Modernism is testament to the fearless and playful nature of his paradoxical imagination.