Barnaby Furnas served up a group of carefully calibrated and conflicted paintings in this auspicious solo début. Furnas has a flair for spotting art-historical styles that contest smartly with more contemporary visual culture, supporting quirky subject matter that includes chaotic gun violence and quieter kisses. His cool, painterly heroics pull together a whole mess of stylistic citations, amalgamating the Cubist cut-up, the sprays and splashes of Action Painting and 19th-century historical genre with the populism of video games, cartoons and illustration. All the fighting and shooting make for a wild, uproarious time, but the artist reins in the commotion just when it could get out of hand. Each move he makes feels strategic and respectful, including even his spatters of red paint spraying from exploded heads. In his best paintings it is this tempering of hot subject matter with cool execution - or conversely, the enlivening of cool execution with hot subject matter - that stays with you.

This same sort of oppositional balance is evident in the artist's technical choices. Furnas has previously exhibited smaller watercolours on paper, a format that seemed an appropriately modest foil for his battle scenes. For this work he figured out that he could make a urethane-based paint behave like watercolour on a larger scale, maintaining both its transparent fluidity and its dry appearance. The resulting surface is not unlike that of egg tempera, but the artist runs the paint through all sorts of exercises motivated by the specific nature of what he is describing, whether it be shadow, blood or water.

The waves crashing in the background of The Suicides (2002) and Kissers (2001), for example, are rendered as aqueous, deftly marbled tugs of colour. This runniness extends to the figures - the suited man in Suicide III (2002) is dissolving, it seems, just as he is coming into focus. In sex and in death Furnas' figures break apart into a cosmic dust of droplets, a euphoric dissolution at the climactic moment. It is almost the opposite of what happens in a Giacometti portrait, where the sitters become repositories of the structure and energy of the space around them, concentrated, distilled and turned in on themselves. Giacometti is also evident in Furnas' tall and gaunt bodies, most prominently in Deserter (2002). The taut skinniness of these figures, however, owes more to a kind of caricature than to a lonely existential anxiety.

The two battlefield paintings, Hamburger Hill (2002) and Heartbreak Ridge (2002), are unquestionably the most significant works in the show. The soldiers (and the blue sky, for that matter) don't stand a chance in the maelstrom of bullets and flying limbs that shred flags and their bearers. In places the scenes feel like ghostly performances in a mirror world, evanescently coming into view and disappearing at the same time. Their horror is offset by a slick, immature humour deriving from the fun Furnas has with the paint, with they result that they appear like deranged children's book illustrations. Every aspect of these paintings is tightly controlled and delicately counterbalanced, though, hovering between order and chaos.

Whether or not such temperance is ultimately a good thing is a matter of debate. Behind these seaside battles, suicides and walks in the woods lurk Carroll Dunham's cartoony adolescent obsessions, but Dunham's characteristic energy is noticeably absent, democratically cancelled out by the various conflicts that Furnas packs into each work (the artist, it turns out, studied with Dunham at Columbia and worked for a time as his assistant). This ambivalent middle ground may be what Furnas is after, but the work here feels a bit too much like a revue show of stylistic hits, recalling a return to earlier struggles over the direction art should take. The challenge long facing stylistic appropriation (particularly of this orthodoxy) has been to make a sum greater, and certainly more current, than its parts - in short, to use borrowing as a means, not as an end in itself. One question might be: how would an artist half a century from now quote a Barnaby Furnas? 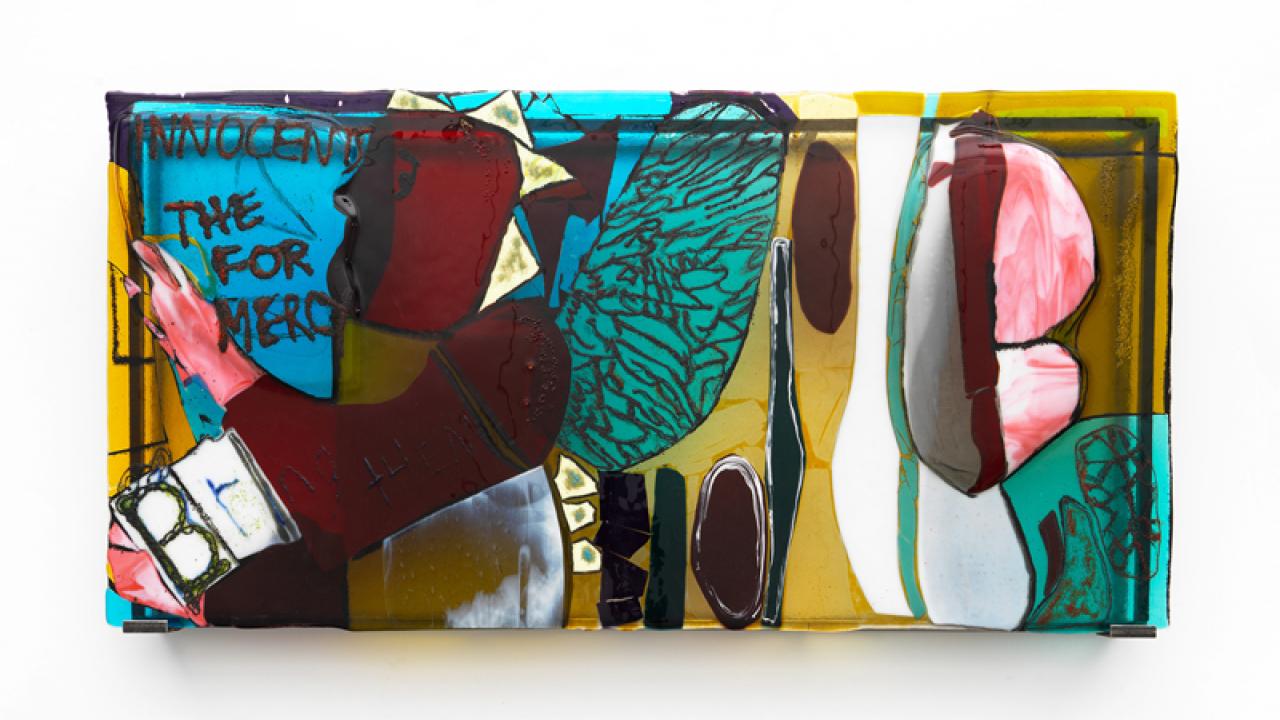 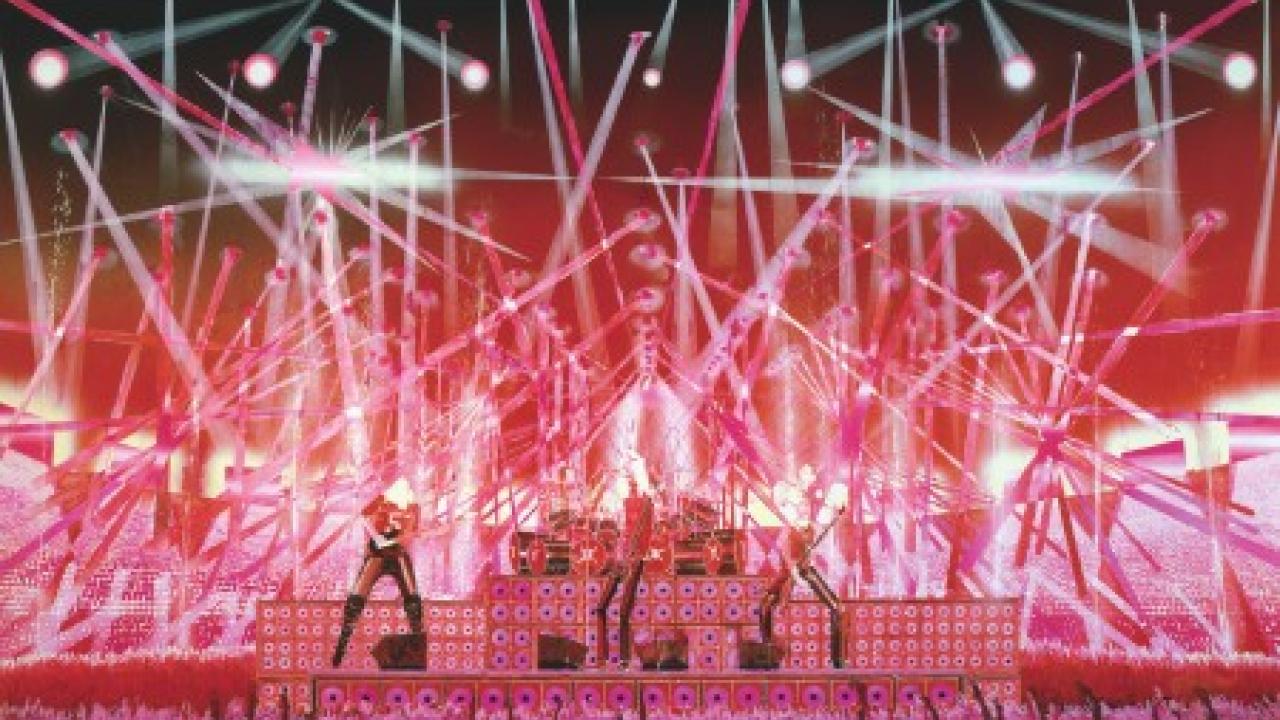