in Collaborations | 26 FEB 20
Join Frieze Become a member to watch this video and gain unlimited access to frieze.com

In anticipation of ‘Black Migrant’, his fourth solo exhibition at Marianne Boesky Gallery, Serge Alain Nitegeka discusses the personal meanings that inhere in his deployment of mediums and materials.

Considering the abstract expression characteristic of his paintings as a by-product of the themes that matter to him, Nitegeka explains how he had to go beyond painting to engage the issue of displacement more directly. ‘The way I controlled the paint was a way to talk about getting back the control that I kind of lost with forced migration’, he says, referring to his personal history as a refugee from Rwanda.

Nitegeka talks about his use of second hand crates as the surfaces for new works, describing how the crates became a vessel to talk about displacement as a universal human experience.  In addition, the upcoming show will include a series of found objects such as a sleeping mat, a suitcase and a bucket along with sculptures that will inhabit the space as part of a bigger installation, which reflect a newly personal and physical approach for the artist. With these elements and materials, Nitegeka, says, he wants to ‘metaphorically talk about a migrant arriving with his belongings to a new soil.’ 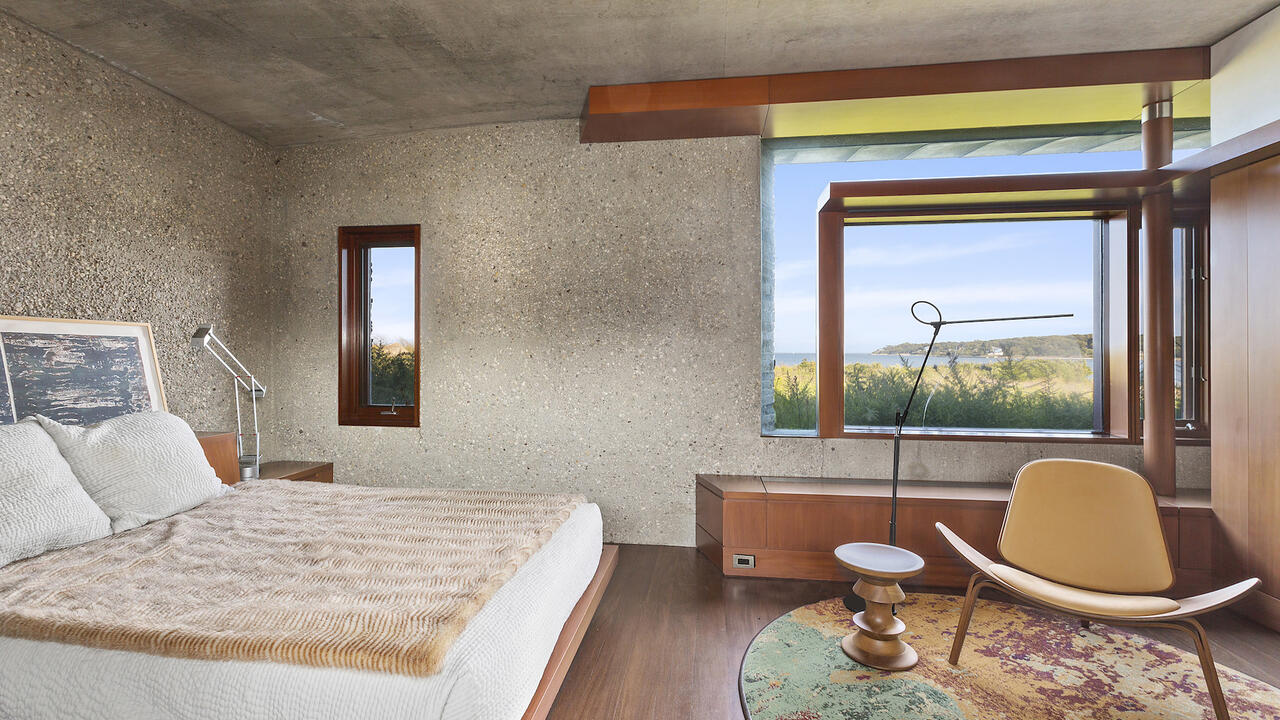 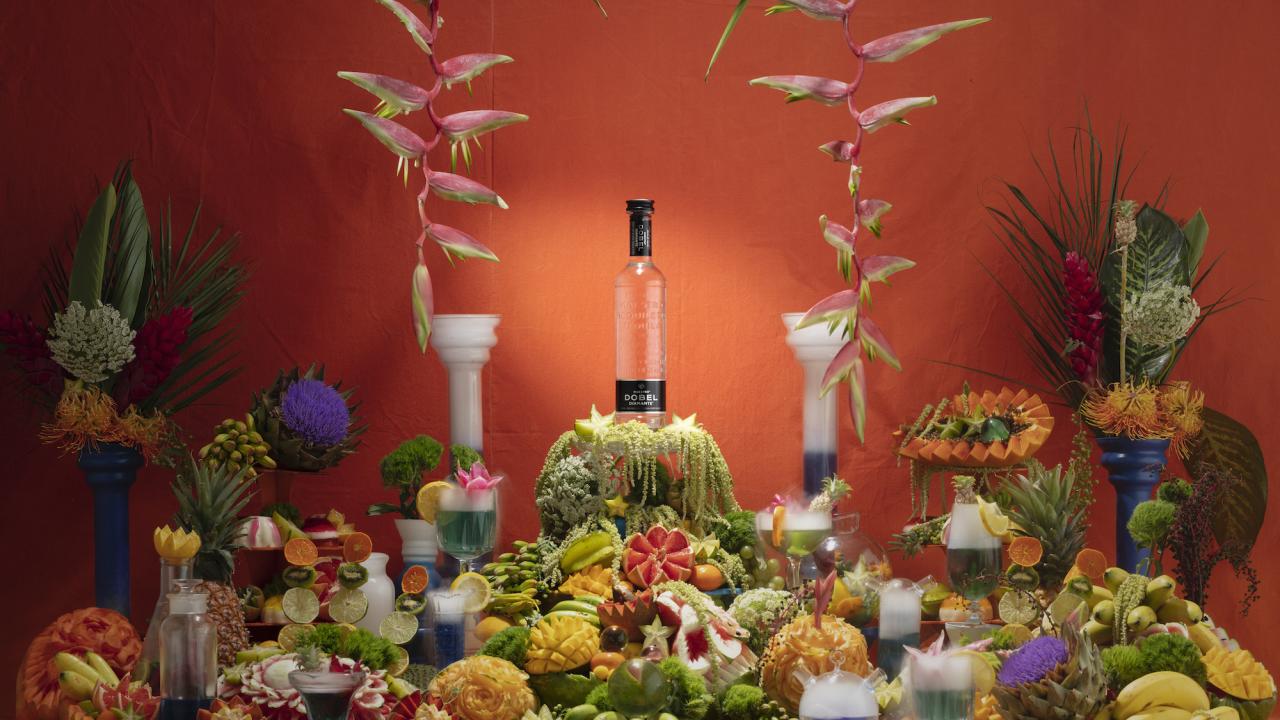 In Collaboration with AMI Alexandre Mattiussi
MORE LIKE THIS

Collaborations , Videos
Elliott Hundley Creates a Backdrop to the Revolution