Elizabeth Price’s first solo exhibition in Scotland, ‘UNDERFOOT’, is something of an institutional event: a collaboration between Price, Dovecot Studios, the Hunterian Art Gallery, Fiona Jardine of the Glasgow School of Art and curatorial arts organisation Panel. It is comprised of a two-screen video work – the eponymous UNDERFOOT (all works 2022) – and SAD CARREL, a tufted rug designed by Price, which re-creates the kind of booth in which you might listen to a record in a public place. The pieces stem from research undertaken in the Stoddard-Templeton Collection in the archives of the University of Glasgow, a record of the activities of James Templeton & Co Ltd and Stoddard International plc, two of Scotland’s most significant and influential carpet designers and manufacturers. Carpets produced by these companies can be found across the city, with the most immediately recognizable being those that furnish the Mitchell Library, the largest public library in Glasgow and the primary focus of Price’s film.

It is deliciously strange, as a regular user of the library, to encounter the Mitchell carpets in an art gallery. Indeed, I felt a peculiar pang of anxiety at such a high-profile celebration of them – a panic stemming from the precarity of becoming attached to old-fashioned fixtures and fittings in a city where buildings often get ruthlessly modernized (or, indeed, go up in flames). This feels appropriate. Affective attachment to the idiosyncrasies of public space, particularly public libraries, is an abiding interest for Price. In conversation with Dominic Paterson, the Hunterian’s curator of contemporary art, she described her own emotional entanglement with the library in general, which dates to her childhood, as something deeply invested in their status as civic buildings, as something exemplary of the generosity of the state: a place to read books and listen to records, for free. Libraries are, of course, also places where people work. The library in UNDERFOOT, seen as it is from carpet level, can be understood as a record of intersecting kinds of labour, incorporating images of factory workers using Axminster carpet looms, as well as digital considerations of, in Price’s words, ‘the shared technical histories of woven textile and computing’.

Price declared her interest, too, in the ‘sensual side’ of such public spaces. In this specific exhibition, I wonder what such sensuality primarily consists of: the pile of these carpets, worn down after many years of use, is more symbolic, perhaps, of the desire to touch than of the feeling of touch itself. The tone of the film – pedagogic, playful, at times outright funny (the introduction of music, several minutes in, made me yelp with gleeful surprise) – invites us to imagine a physical engagement with the textiles: the split screen dissolves into digitized flowers, informing us that these are ‘peonies / laid down here / not because of their delicate form / but for their acoustic qualities / for being so soft’.

If Price’s intention with this work is to avoid the deference with which contemporary artists often approach the archive – to ‘have an argument with it’, as she told Paterson – it’s interesting to consider this possibility in relation to the subject matter: it’s hard to pick a fight with a carpet (which shares, after all, many tendencies with the doormat). Its very lowliness is already inscribed with an irreverence of use. Perhaps the achievement here, then, is the elevation of that irreverence, allowing it, for once, to rise above its station and take centre stage, along with the machinery of its creation and the ghosts of the hands that worked it.

Elizabeth Price’s ‘UNDERFOOT’ is at the Hunterian Art Gallery, Glasgow, until 16 April 2023 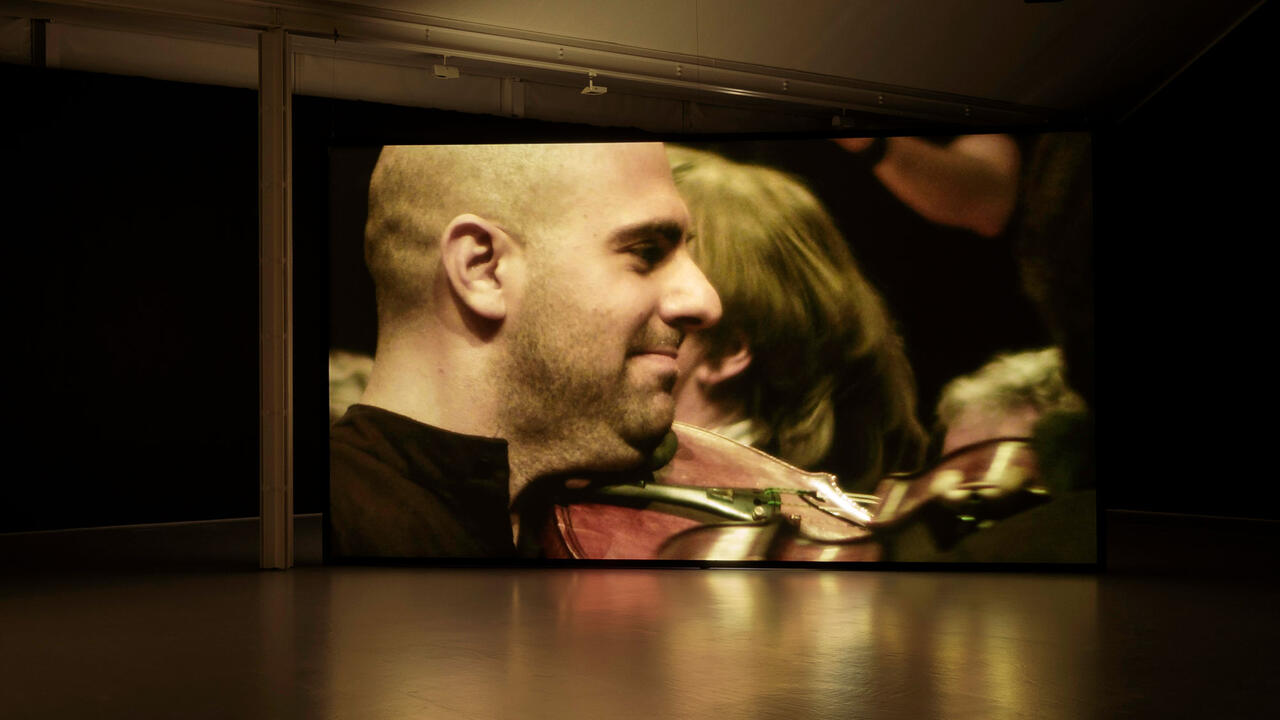 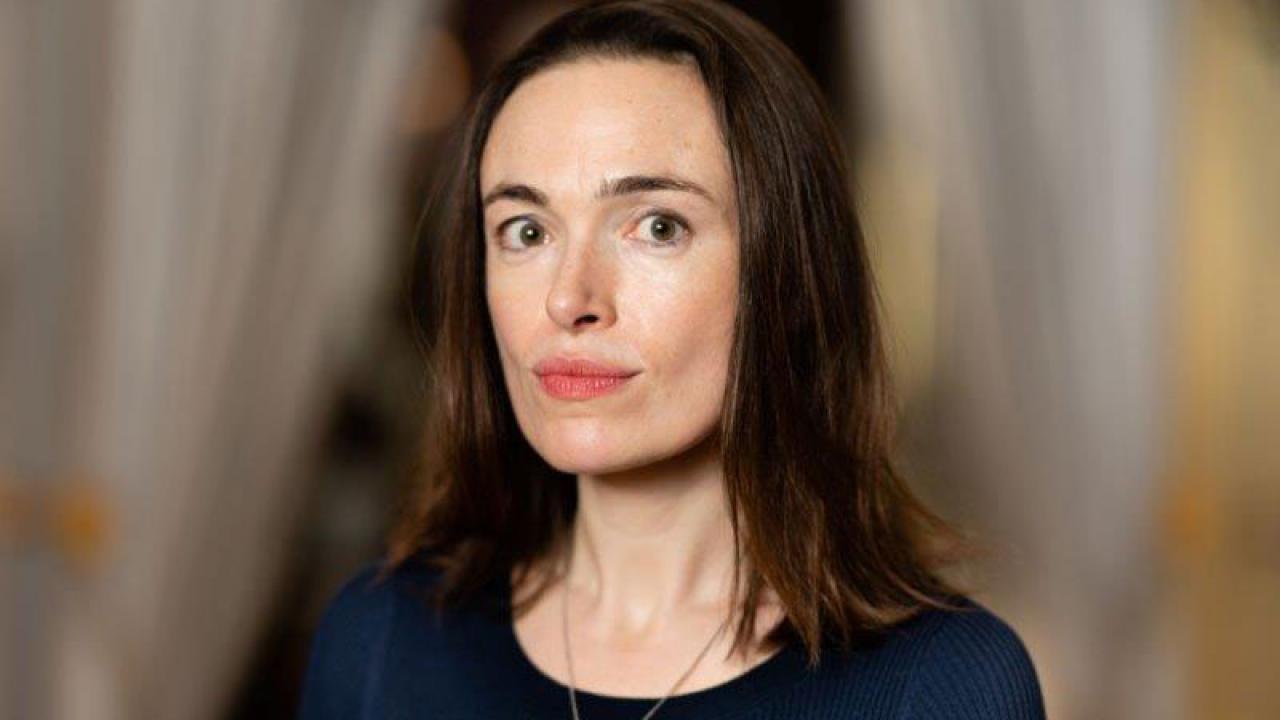 The way in which we talk about these accolades tends to hyperbole; artworks are not created in a financial vacuum 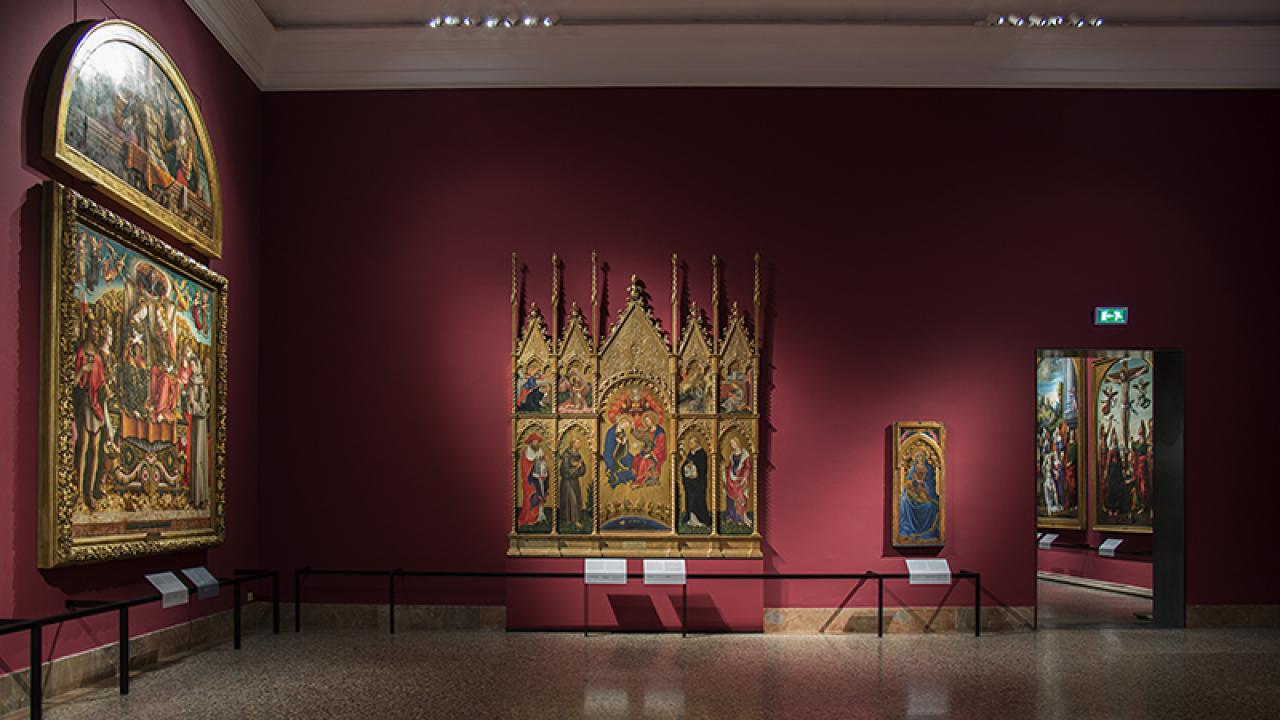