For the inaugural year of the Fund, WME | IMG and premium water brand LIFEWTR contributed $50,000 to support the Brooklyn Museum's acquisition purchase. This marks the first official museum acquisition fund for the fair, following a tradition of museum acquisition funds at Frieze Fairs, established in 2003 in the UK with the first Tate Fund, which has supported the acquisition of more than 100 works from the London fair for the national collection.

"At the Brooklyn Museum we have a long history of championing artists before they have gained wider acceptance", said Anne Pasternak, the Brooklyn Museum's Shelby White and Leon Levy Director, "and we are thrilled to be able to continue that tradition with the support of LIFEWTR and WME | IMG."

Jaramillo's Untitled was acquired from Hales Gallery, from a presentation of the artist's bold canvases painted in New York in the 1970s; their appearance at Frieze New York marks their first public showing in over four decades. all shown publicly for the first time in over four decades at Frieze New York 2017. The gallery participated in the fair's gallery section Spotlight, which is curated this year by Toby Kamps of The Menil Collection, Houston, and is dedicated to revealing foundational moments in art history since 1960. Kamps has described Jaramillo as "an early pioneer of what I might call ‘felt-abstraction’ – abstract, spare, and elegant forms reflecting some of the ideas of the Hard-edge school, but also her own temperament."

Born in 1939, Jaramillo's paintings were first shown in the Deluxe Show, an historic exhibition held in a disused cinema in Houston's Fifth Ward in 1971, which Hales' Stuart Middleton described as "one of the first racially integrated exhibitions of contemporary art in the US". Kamps described the proposal for the presentation at Frieze - which follows Hales Gallery's debut exhibition by Jaramillo outside the US earlier in 2017 - as "just fantastic – the work, but also that great historical legacy."

Work by Jaramillo is currently on view in the Brooklyn Museum's exhibition "We Wanted a Revolution: Black Radical Women, 1965-85". This new acquisition represents a continuation of the Museum's commitment to supporting under-recognized artists outside the traditional canon of western art.

At the fair, Jaramillo discussed her career with Frieze.com, saying that "for a long time I felt invisible". When asked if she now feels visible, she replied: "Well, now you are putting words in my mouth!" 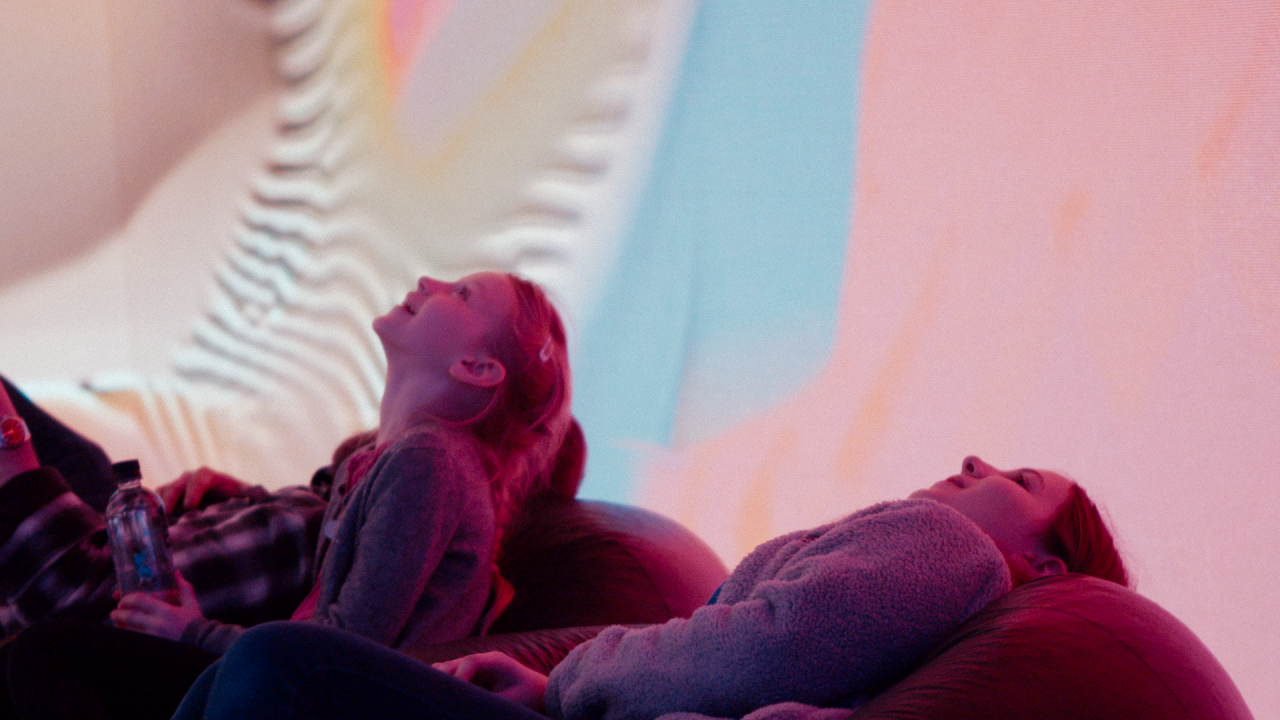 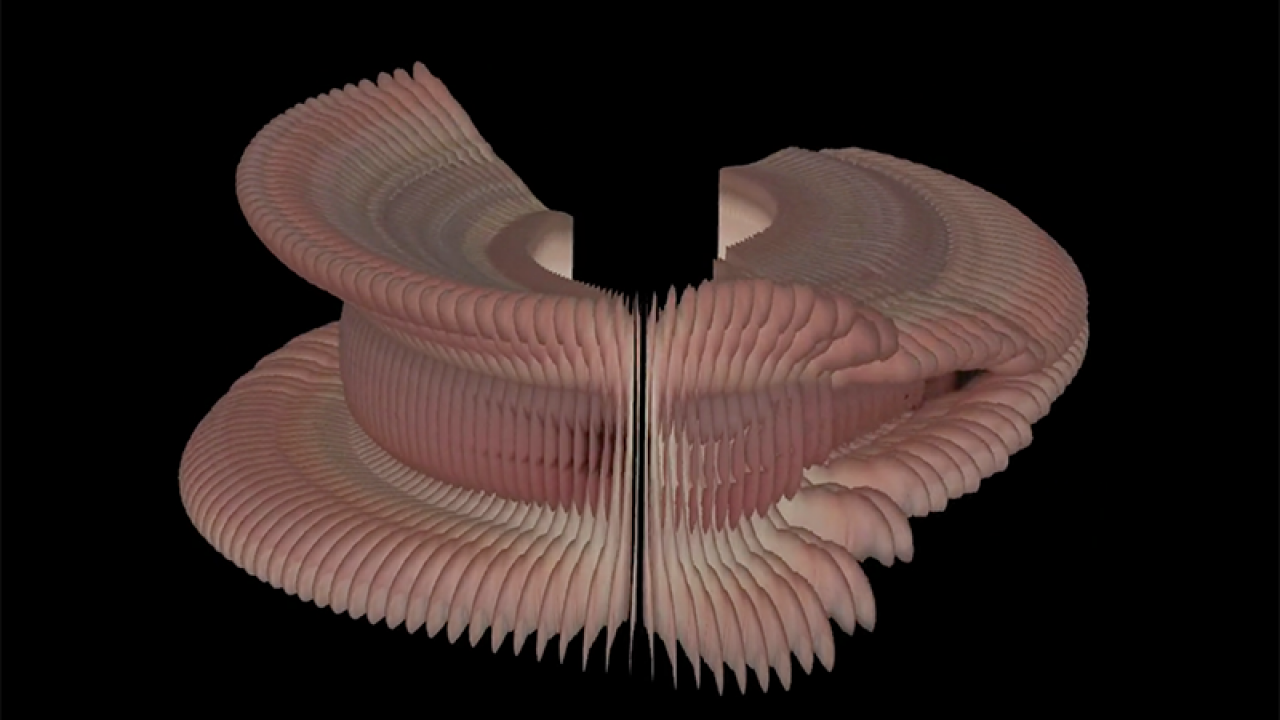 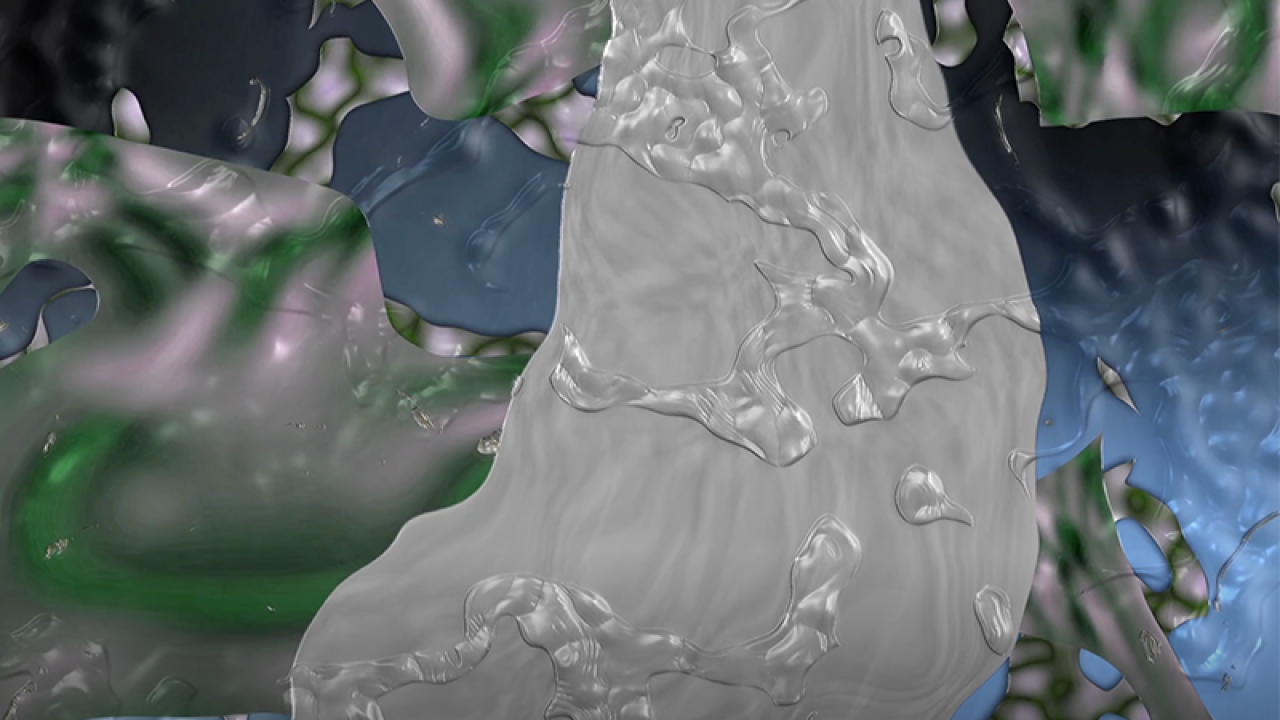 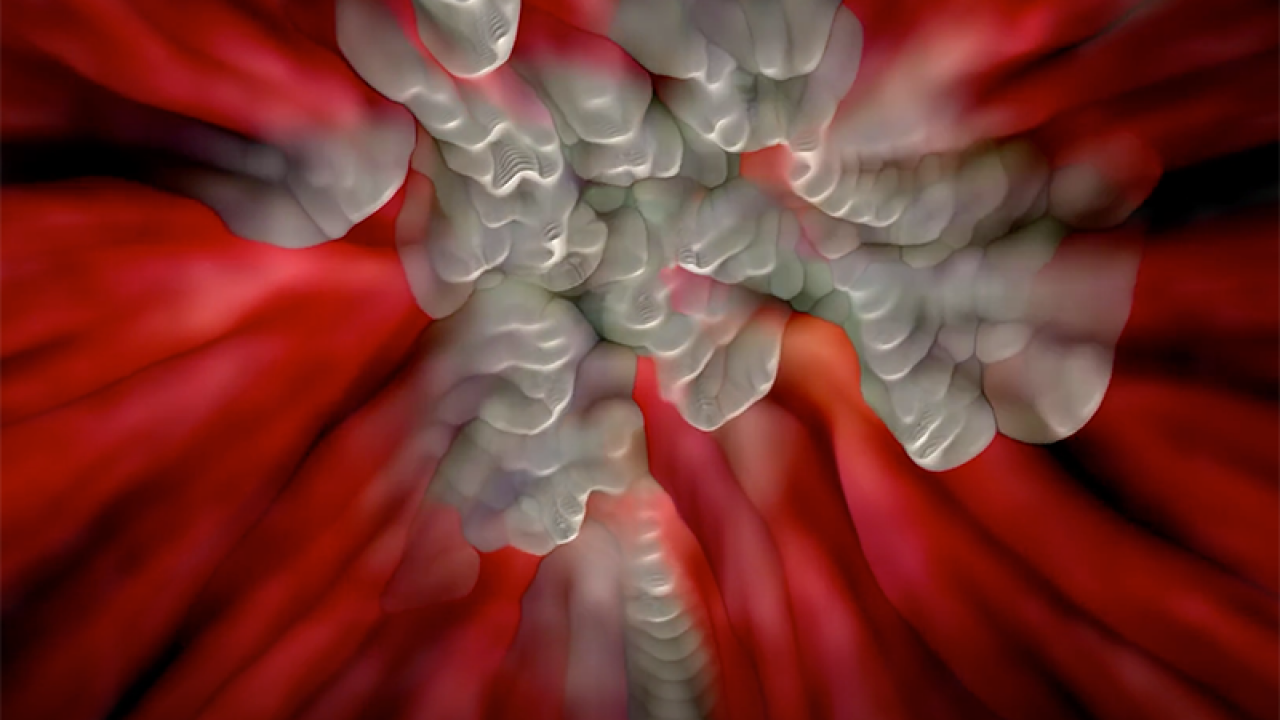 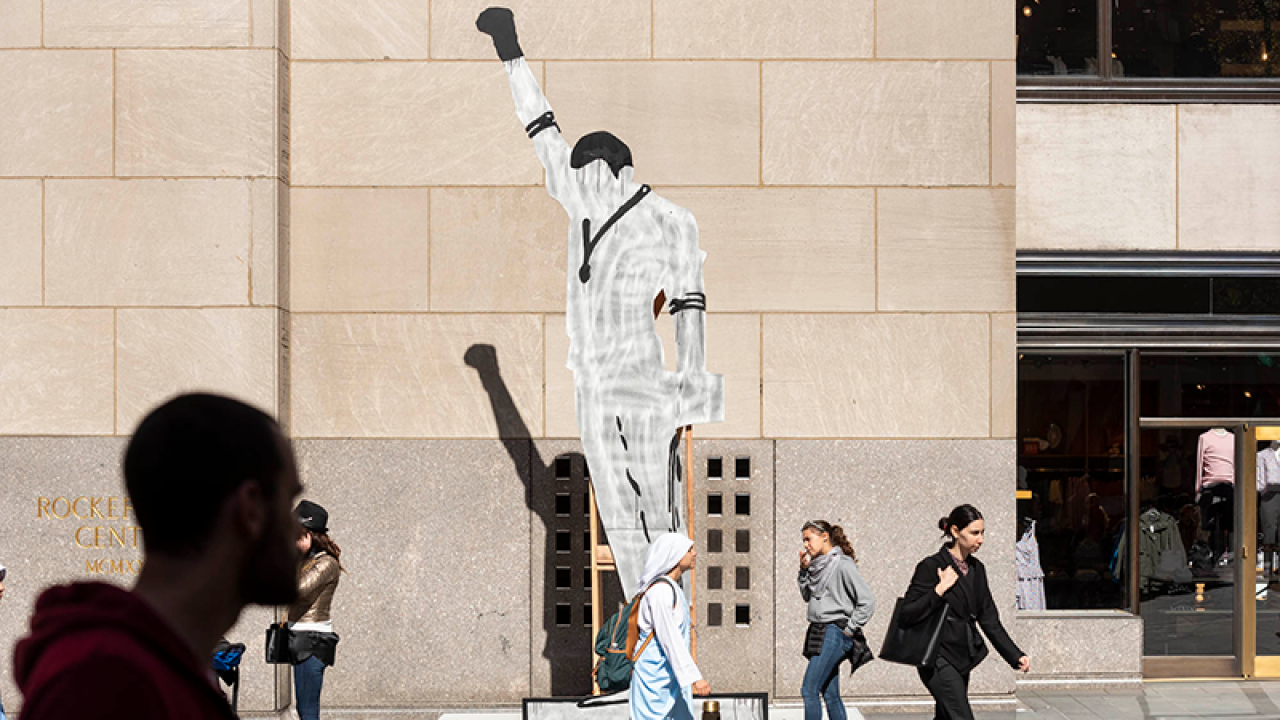