BY Jennifer Higgie in Culture Digest | 09 MAY 16

Will this be the year that a woman wins the Palme d’Or at Cannes?

J
BY Jennifer Higgie in Culture Digest | 09 MAY 16 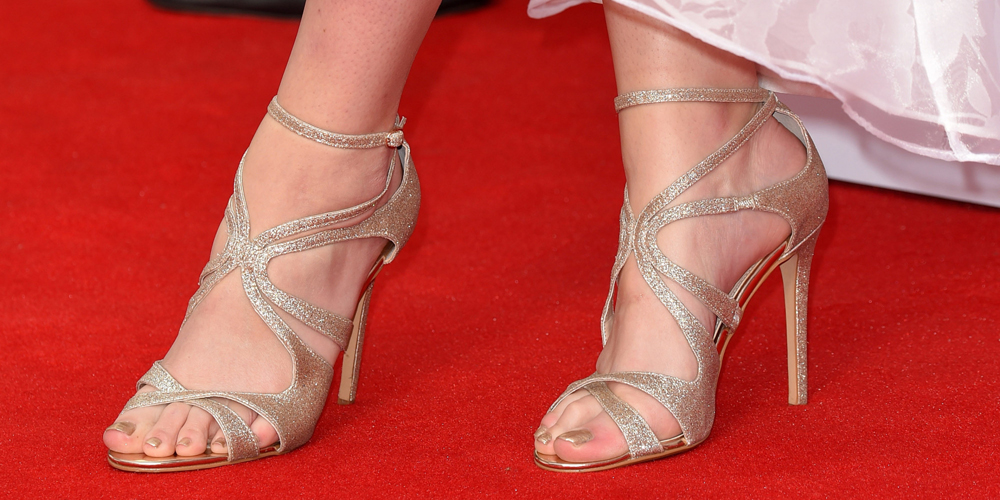 At last year’s Cannes Film Festival, actresses on the red carpet kicked their shoes off to protest the event’s bizarre stipulation that women wear heels. (The festival denies that it has a foot code, if that’s the term, but couldn’t explain why a group of women in flats were barred from the premiere of Carol.) This year – the 69th Cannes Film Festival runs from 11-22 May – things are looking up. Apart from the fact that ladies will surely be allowed to wear slippers if they so desire, three women are in the running for the Palme d’Or, the highest prize awarded by the festival. They are: the British director, Andrea Arnold, for her film American Honey; the French director, actress and screenwriter, Nicole Garcia, for From the Land of the Moon; and the German filmmaker, Maren Ade, for Toni Erdmann. This is good news, of course, but in terms of the big picture, it’s still terrible: they’re up against 18 other films, all directed by men. The Palme d’Or has nine judges, four of whom are women: the actors Kirsten Dunst and Vanessa Paradis, Valeria Golino (an Italian actor and film director), and Katayoon Shahabi (an Iranian film producer).

The Oscar-award-winning actor Geena Davis is so enraged by the lack of representation of women in cinema that she founded an Institute on Gender in Media. http://seejane.org Its research has focused on the need to ‘dramatically improve gender balance, reduce stereotyping and create diverse female characters in entertainment targeting children aged eleven and under’. It has revealed that in family films, males outnumber females three to one, women are almost four times as likely as men to be shown in sexy attire and women are nearly twice as likely as males to be shown with a small waistline. Across 1,565 content creators, only 7% of directors, 13% of writers, and 20% of producers are female: this translates to 4.8 males working behind-the-scenes to every one female. From 2006 to 2009, not one female character was depicted in G-rated family films in the field of medical science, as a business leader, in law, or politics. In these films, 80.5% of all working characters are male and 19.5% are female, which is a contrast to real world statistics, where women comprise 50% of the workforce.

The Palme d’Or began its life in 1955. Since then, only one woman has ever won it: Jane Campion for The Piano in 1993. (In 2013, in an unorthodox decision by the Steven Spielberg-headed jury, the actresses, Adele Exarchopoulos and Lea Seydoux were awarded Palme d’Or alongside their director Abdellatif Kechiche.) The winner of the 2016 Palme d’Or will be announced on 22 May. Watch this space. It’s huge.