Linda Nochlin’s 1971 essay ‘Why Have There Been No Great Women Artists?’ (ARTnews, issue 69) examined how the art-historical canon had been entirely constructed from a male viewpoint and paved the way for re-adjusting that perspective. Thirty-seven years later, you’d think that a seminar covering similar ground, with Nochlin – now a Professor at New York University’s Institute of Fine Arts – as the keynote speaker, might be unwarranted. You’d be wrong.

As co-panellist and Mary Cassatt expert Griselda Pollock noted, as recently as 2006 the BBC produced a three-part drama on The Impressionists – the first major art group to include women at its founding core – that still ignored all of the movement’s female figures. Accompanying the exhibition ‘Women Impressionists’, curated by Ingrid Pfeiffer, this symposium explored why and how they were quite purposefully excluded from and categorically denied entry into the canon. Nochlin, Pollock and Tamar Garb – author of Sisters of the Brush: Women’s Artistic Culture in Late-Nineteenth Century Paris (1994) – all gave critical papers that summarized and continued their research. These analyzed how images made by women changed the way we looked at the world (and at women themselves) and revealed the discrepancies between the historical evidence – which clearly shows how women artists were esteemed by their male colleagues and contemporary critics – and the present-day perspective, which has either written them out, turned them into students or lovers of ‘the Masters’, or demoted them to such positions as ‘a painter of mothers and babies’. Anna Havemann, a curator and a lecturer at the University of Potsdam, gave a more factual talk, comparing the progressive attitude of the Pennsylvania Academy of the Fine Arts to the European art academies of the period. A more recent Penn alumnus, artist Bill Scott – a close friend of Berthe Morisot’s descendants – gave what started as an interesting glimpse into the painter’s world through intimate snapshots of her home, studio and private collection, but descended into a rather long exposition on how she influenced his own work. It might have been the late hour and the hard seats, but the crowd was close to rioting at the irony of a man using Morisot’s work to advance his own while posing as her apologist.

Before attending the symposium, I wondered how all this might still be relevant in 2008. As Garb noted, however, ‘misogyny is an endemic part of modernity’ and we live in the modern age, the transition into which Impressionism documented along with all its attendant social changes. The most stunning of these was the increasing inclusion of women in the workforce and their growing independence, without which there would have evolved no need for men to ‘keep them in their place’. I realized that my own present-day freedom – which my mother, a student at Vassar together with Nochlin in the 1950s, fought for – cannot be taken for granted while the Louvre still refuses to hang any of its Morisots and while, as recently as 2002, the Palais des Beaux-Arts in Lille chose to continue undermining the artist’s significant contribution by advertising her retrospective not with one of her own works, which would highlight her staggeringly inventive and revolutionary brushwork, but with a Manet painting that portrays Morisot as a languid sexpot rather than an independent working woman. Just as racism still exists despite a black man running for president in the USA, this symposium showed we must remain ever-vigilant toward the prejudices in the annals of art history. 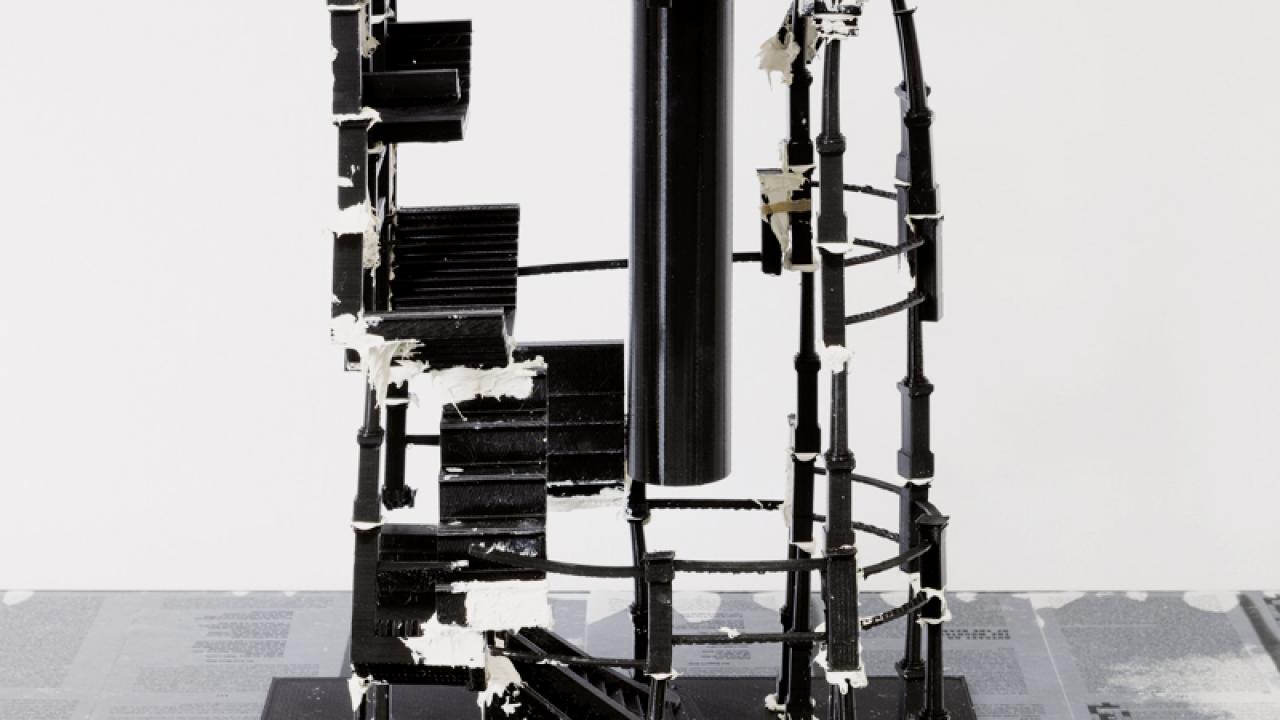 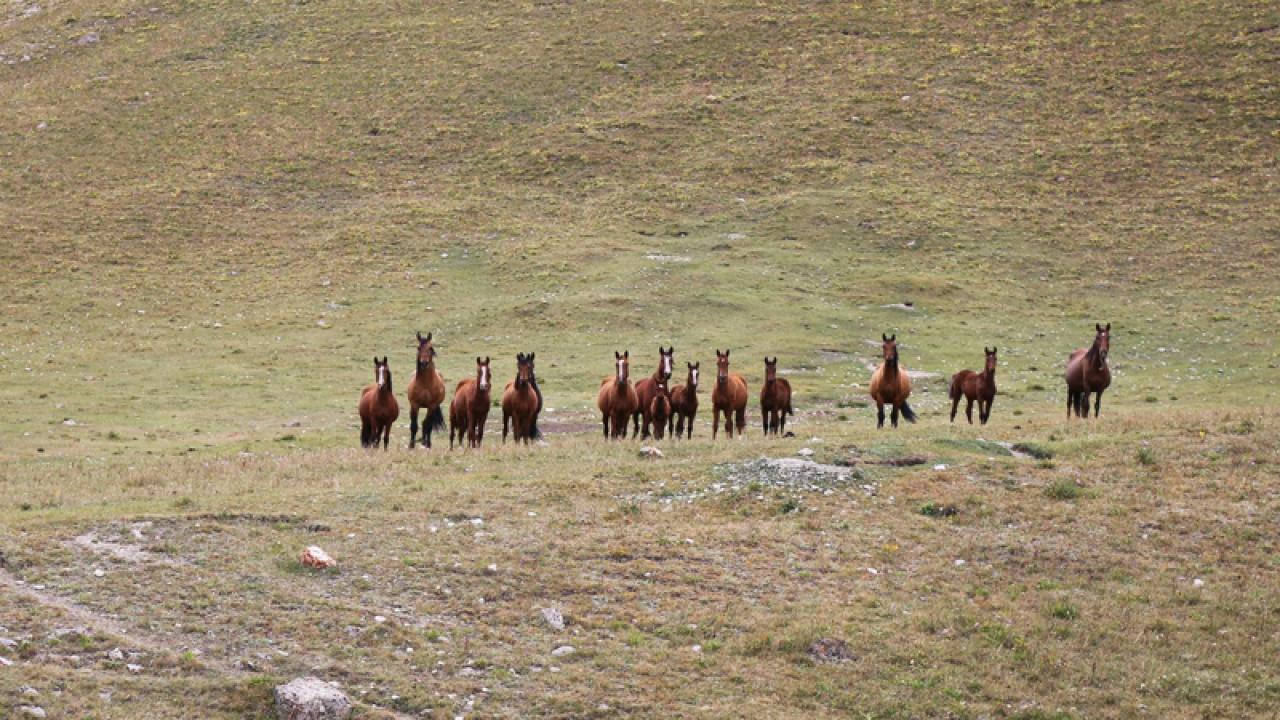 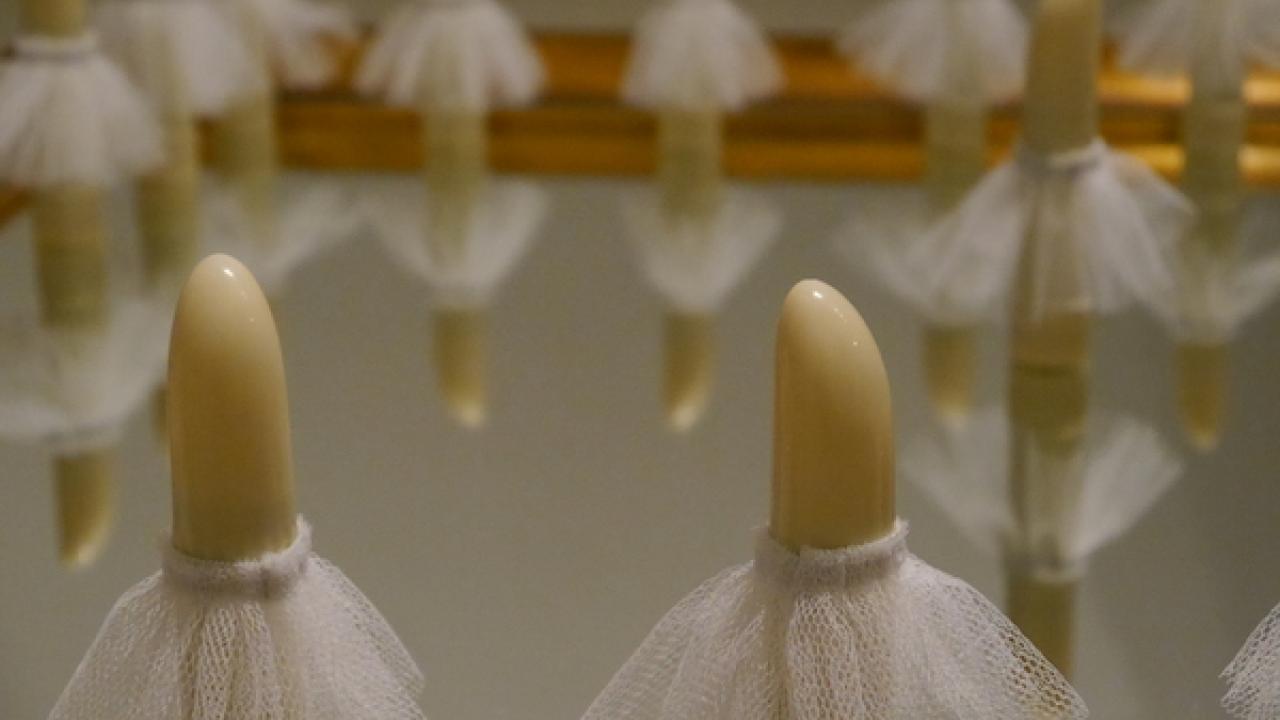 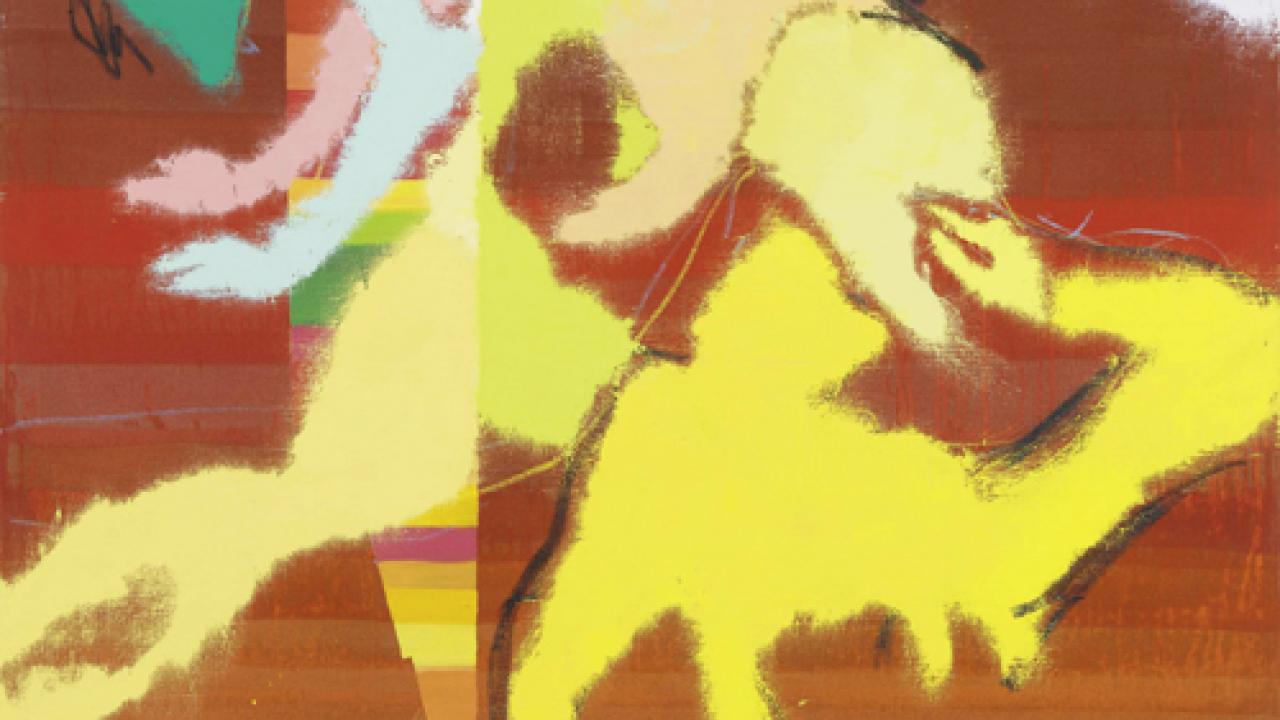 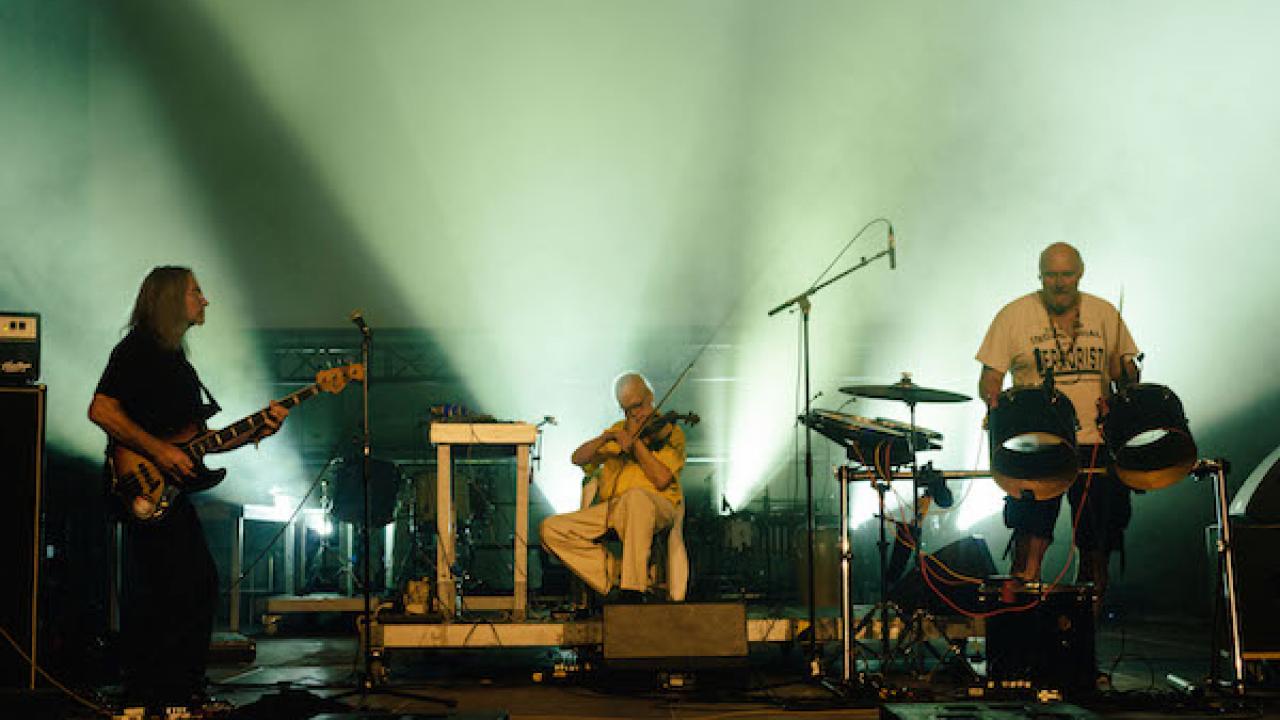 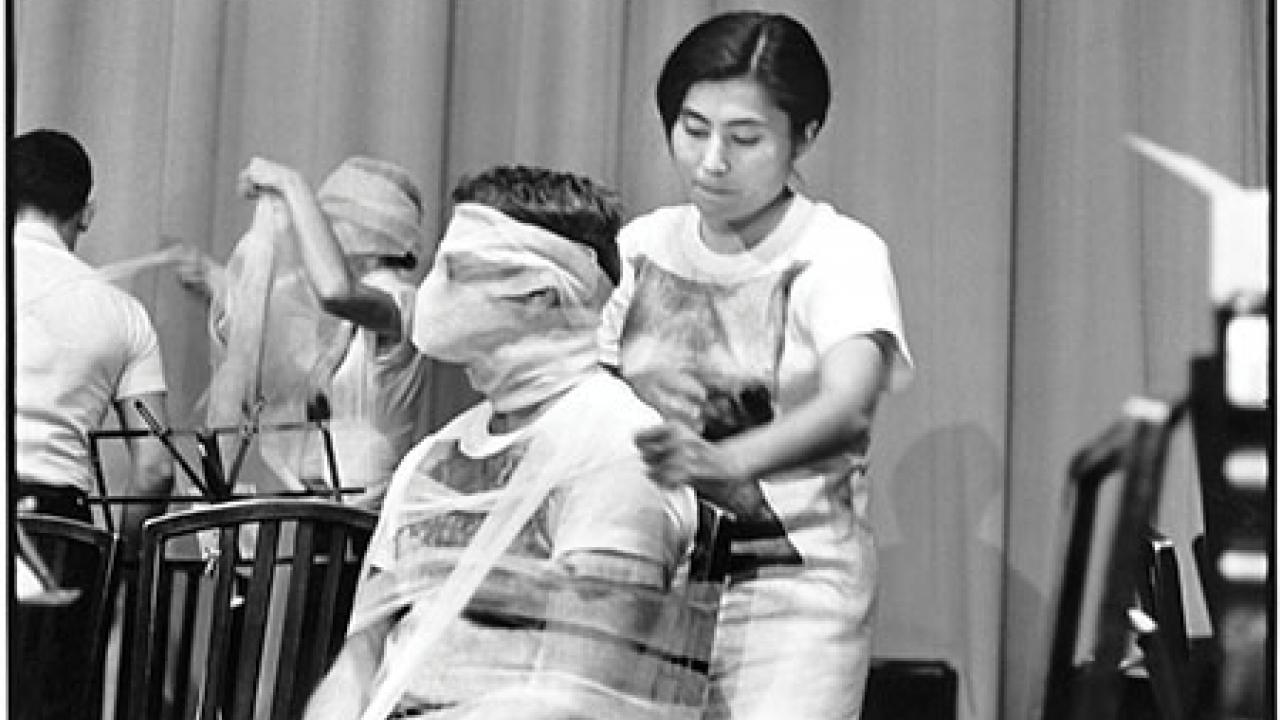