A couple of cartoonish ghosts descend a flight of stairs. On the floor some vermicelli-shaped objects are arranged to resemble chains, broken bones and skulls. Facing the ghosts, on top of the wall, a bat spreads its wings. Together with another 200 or so unfired clay figurines and sculptures, this work, entitled Im Keller (In the Cellar), is part of Plötzlich diese Ubersicht (Suddenly this Overview), an installation from 1981 that was the earliest major collaborative project between Peter Fischli and David Weiss. This was the first time the work has been shown since, which made the exhibition pretty significant. One hundred and thirty-five of the original pieces were included, set on plain white pedestals.

Strolling among the work you could encounter characters from comic books and popular culture (Clark Kent, Max and Moritz), famous Swiss products such as Cervelas (a fat, short pinkish wurst), biblical scenes (The Parting of the Red Sea, Saint Francis Preaching to the Animals), or events of earth-shattering significance (the conception of Albert Einstein, the Italy vs Germany World Cup Final). Some of the works have straightforward, descriptive titles: a piece of crystal, for example, is entitled Rock Crystal, and a Christ on the Cross is just that. But then you might come across a sculpture of a man riding a motorbike entitled Dr Hoffman after the First LSD Trip. Insanely wide-ranging and permanently incomplete, Suddenly this Overview is a leisurely and hilarious catalogue of scenes created from memory. There is a magical and almost hallucinatory quality to such a proliferation of particularities. Looking from label to sculpture to check if what you read was really what you got, you could sense how much fun the artists must have had making the work.

This playfulness is where the installation's subversive force lies: working in unfired clay, a technique you would normally use for preliminary studies in traditional sculpture, Fischli and Weiss found a form of process art that steered clear of both Expressionist pretensions and Conceptual taxonomies, stressing the idea of two people managing to joke together and still being able to call that 'work'. This approach originated in a group of photographs of sculptures made from coldcuts of meat, 'Wurstseries' (Sausage Series, 1979), and led to 'Stiller Nachmittag' (A Quiet Afternoon, 1984-85), a series of pictures documenting precariously balanced assemblages of household items. I could not help wondering what had happened to the 65 sculptures from the original installation of Suddenly this Overview that didn't make it into the Basel show. Maybe they were just sold and couldn't be borrowed for the show. Or maybe they had simply disintegrated, a more romantic idea that somehow seems to fit the general feeling of experimentation and impermanence.

Visible Worlds (2000) was on show in another room. A collection of 2,800 transparencies on gigantic light tables, the piece is a kind of picture atlas of the artists' travels: postcard vistas of exotic locations, majestic alpine tops, tropical sunsets, muddy rice paddies, stern and beautiful children. Although the work deals with the juxtaposition of cliché and leisure, compared with the earlier piece it felt rather dry. When the artists use art to invert the relationship between work and play, (as in Suddenly this Overview), they reveal a kind of tenderness towards their material. In Visible Worlds, however, there was nothing to see beyond the implacable surface of their picture-perfect vistas of commodified leisure. 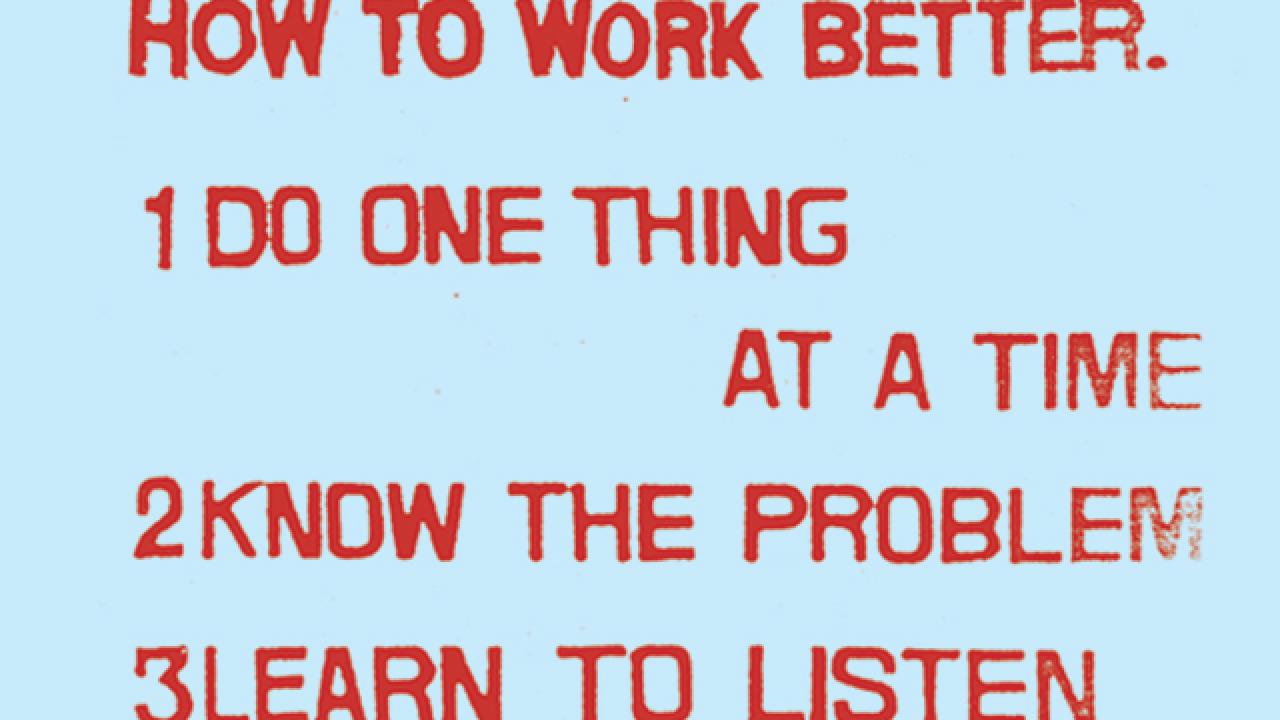 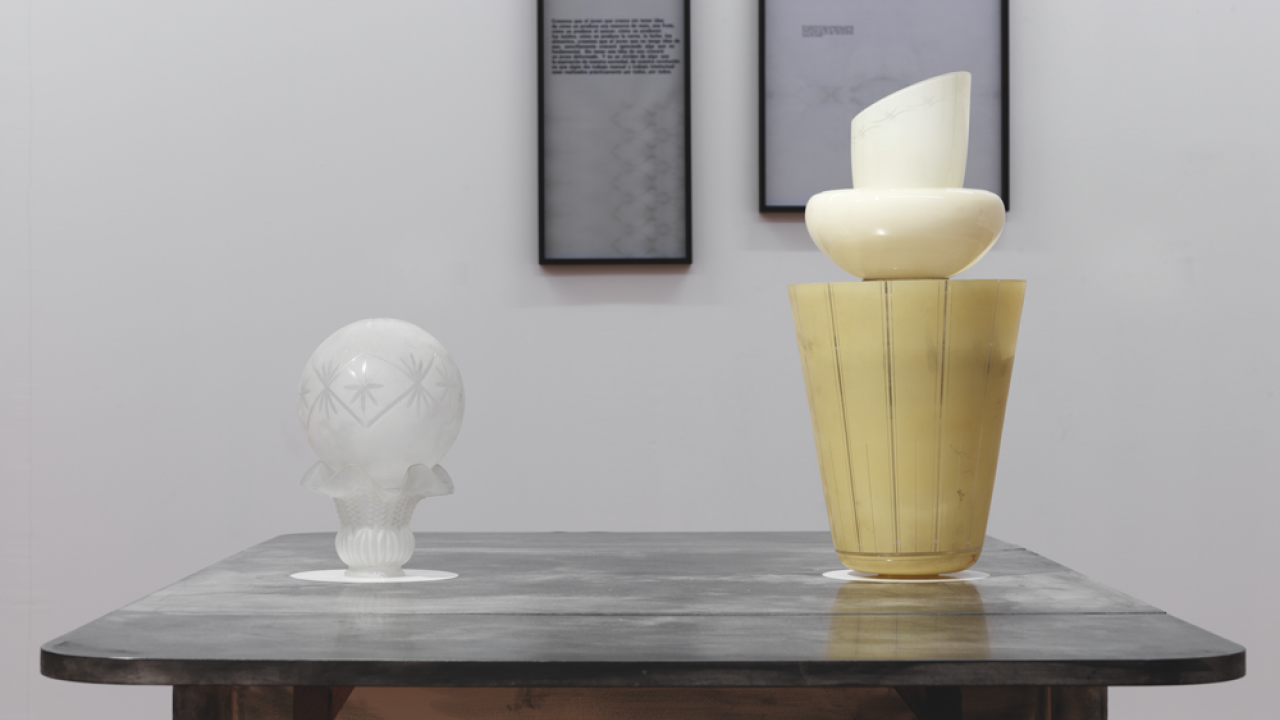 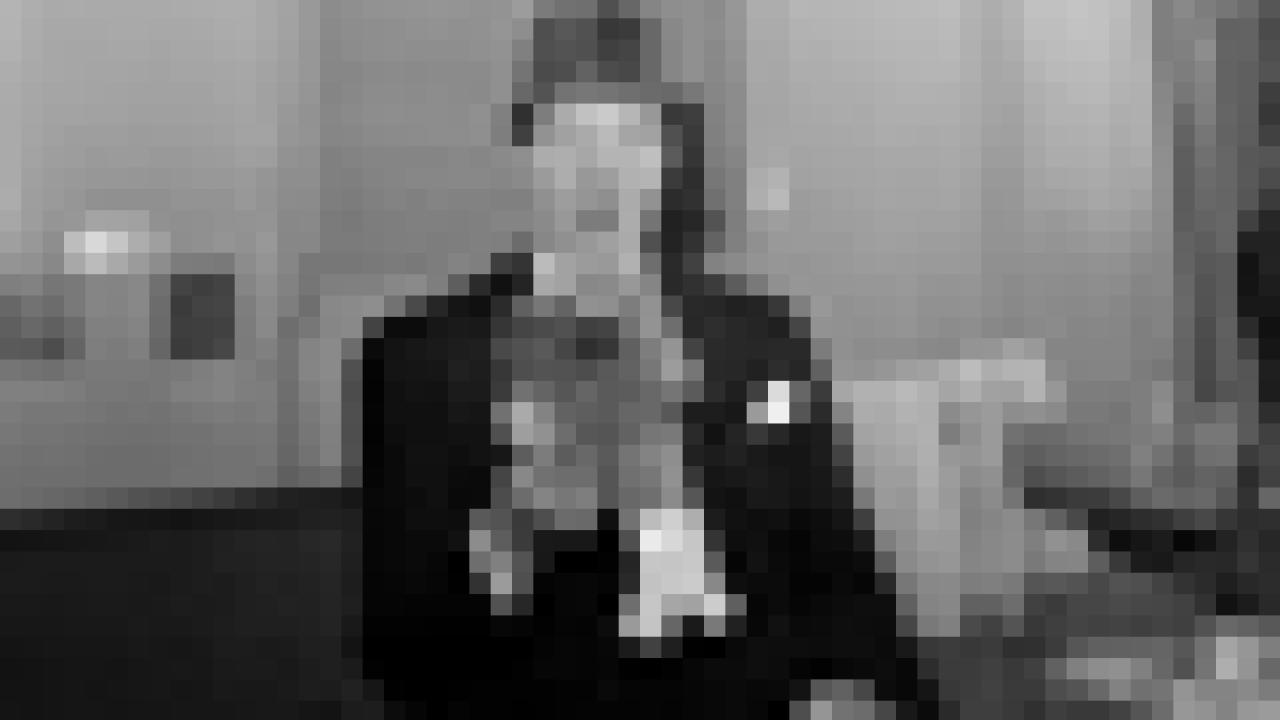