The Top Five Shows to See in the UK and Europe

If Håkansson’s work can be seen to inherit traits of time-based conceptual or entropic land art – or even to indirectly reference environmental, processual works such as Joseph Beuys’s 7000 Eichen (7000 Oaks, 1982) – then he leaves the final stages of their realization deliberately open to the natural world. Nowhere is this question of finitude more apparent than in A Painting of a Bird (#001–#003) (all 2021). Three sheets of plain wood, each featuring a perpendicular protruding rod, are placed high up on the brick walls at the grassy, open-roofed end of the space.

Martha Jungwirth’s choice of material intimates that the ruins we will leave behind are less noble than those found in places like the Parthenon. And yet, in that gap between her painterly surfaces and the meaning attributed to them through her titles, Jungwirth uses materials such as old cardboard not only to lament the current state of things but also to repurpose and transform.

Bassam Al-Sabah is interested in power. Previous projects by the Iraqi-born, Belfast-based artist explored themes of war and geographical dislocation, referencing his own childhood experiences of the American invasion and his family’s exile from Baghdad. Yet rarely is the work overtly biographical or didactic in nature, instead opting for subtle storytelling and a deep reading of large themes.

In Frankfurt, Gqunta summons her ancestors via her dreams to reassociate herself with her alienated and alienating inheritance. She reclaims severed connections between herself, the land and that which grows on it, as well as the physical, mental and emotional implications of that process. In her hands, the ugliness of South Africa’s famous landscape is revealed. 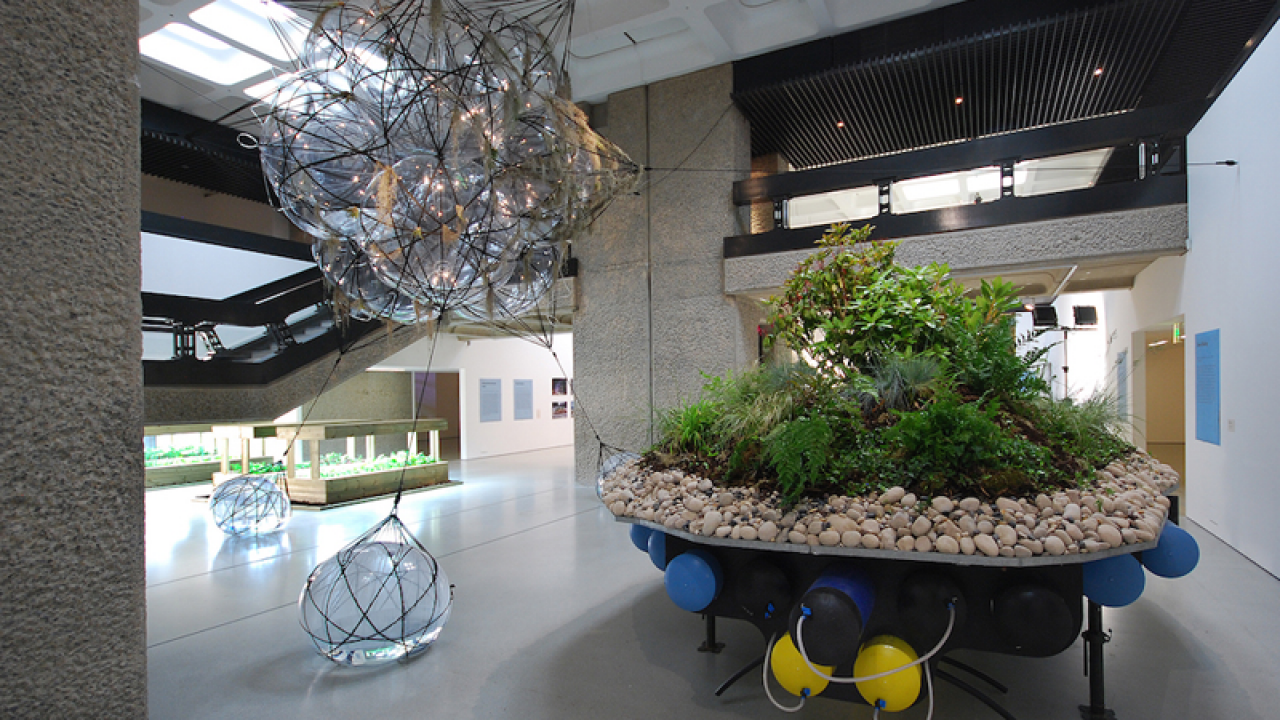 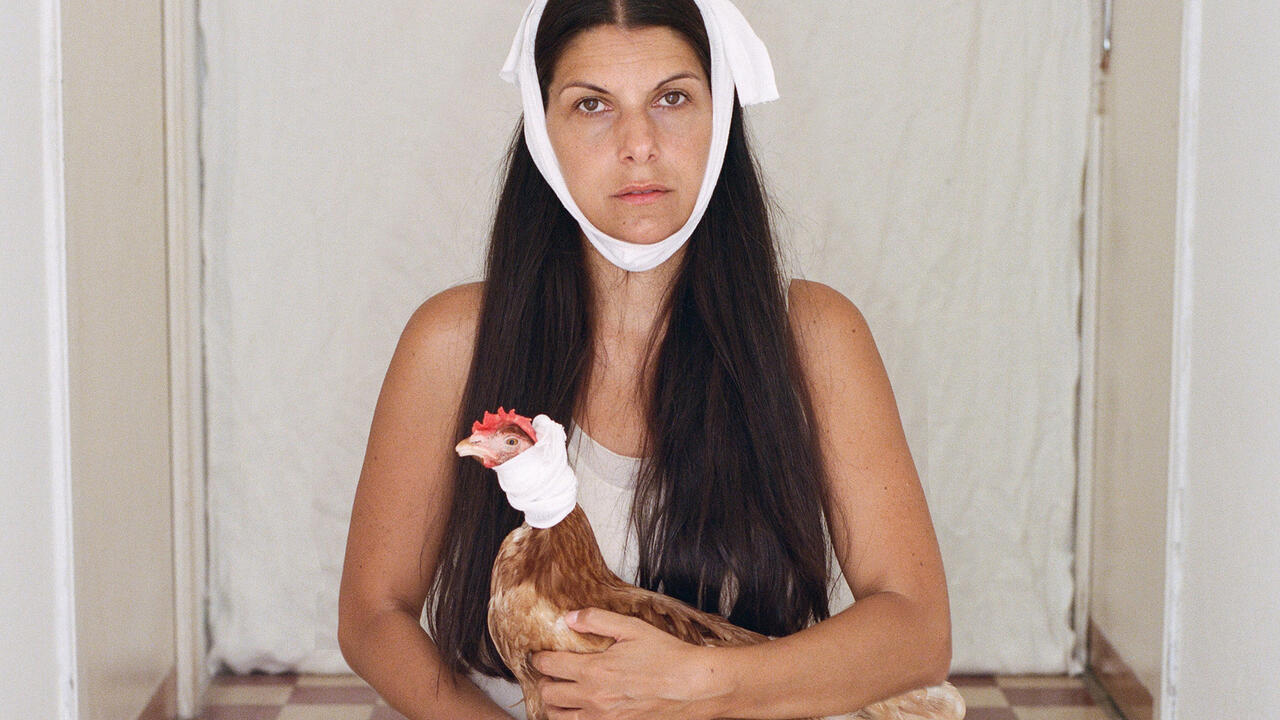 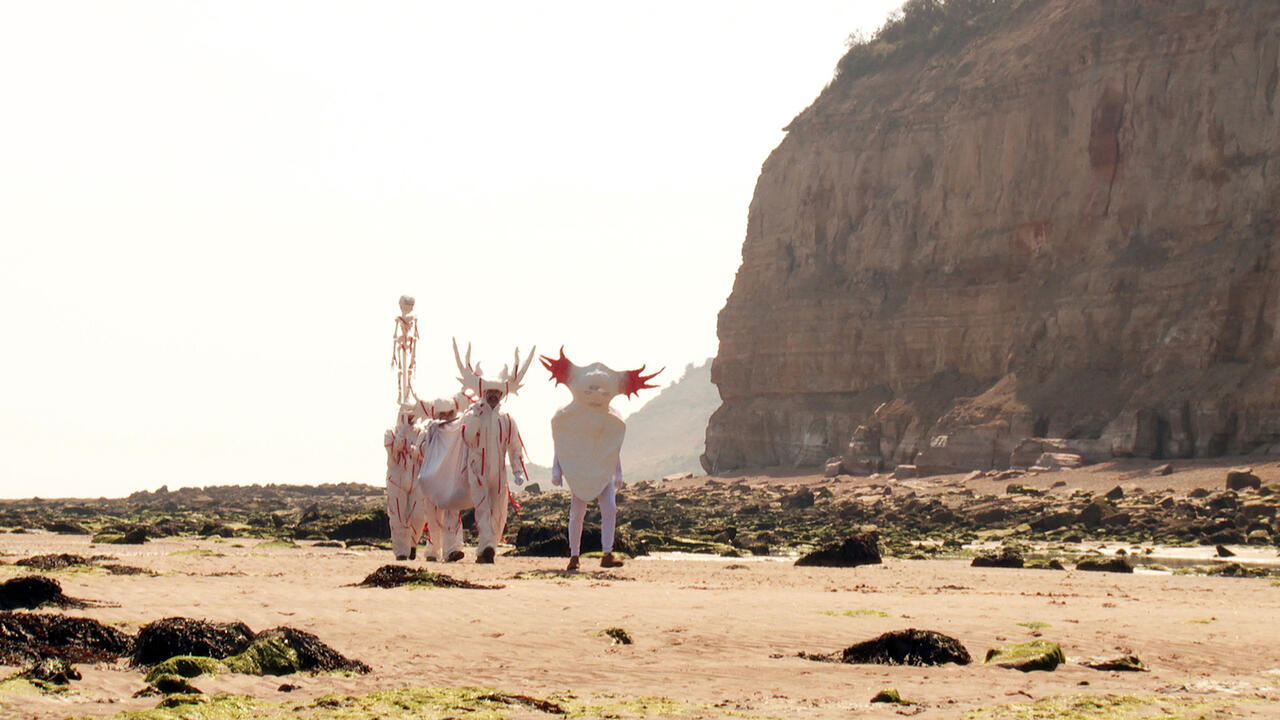