Chandraguptha Thenuwara is an artist, activist and pedagogue, who has served as an outspoken commentator on the contemporary politics of Sri Lanka throughout his career. The country buckled under the strain of a 26-year-long Civil War from 1983 to 2009, when the Liberation Tigers of Tamil Eelam (LTTE) tried to cede control of the northeast of the island from the Sinhalese-dominated government. Thenuwara’s practice, which incorporates drawing, painting, sculpture, installation and public art, draws our attention to the fragile and fraught dystopia of contemporary Sri Lanka.

His personal iconography includes the lotus flower (a symbol of the mind rising from murky waters in Buddhism, now turned into a nationalist trope as the end of a lion’s tail), camouflaged army soldiers, white vans (used for abductions during the Civil War), fallen bodies, barbed wire, barricades, canons and Buddhist stupas. The latter two images when coupled together point to the ongoing militarization of religion in the country.

In the video above, Chandraguptha Thenuwara shares his response to the question, 'What does interconnectedness mean to you?' 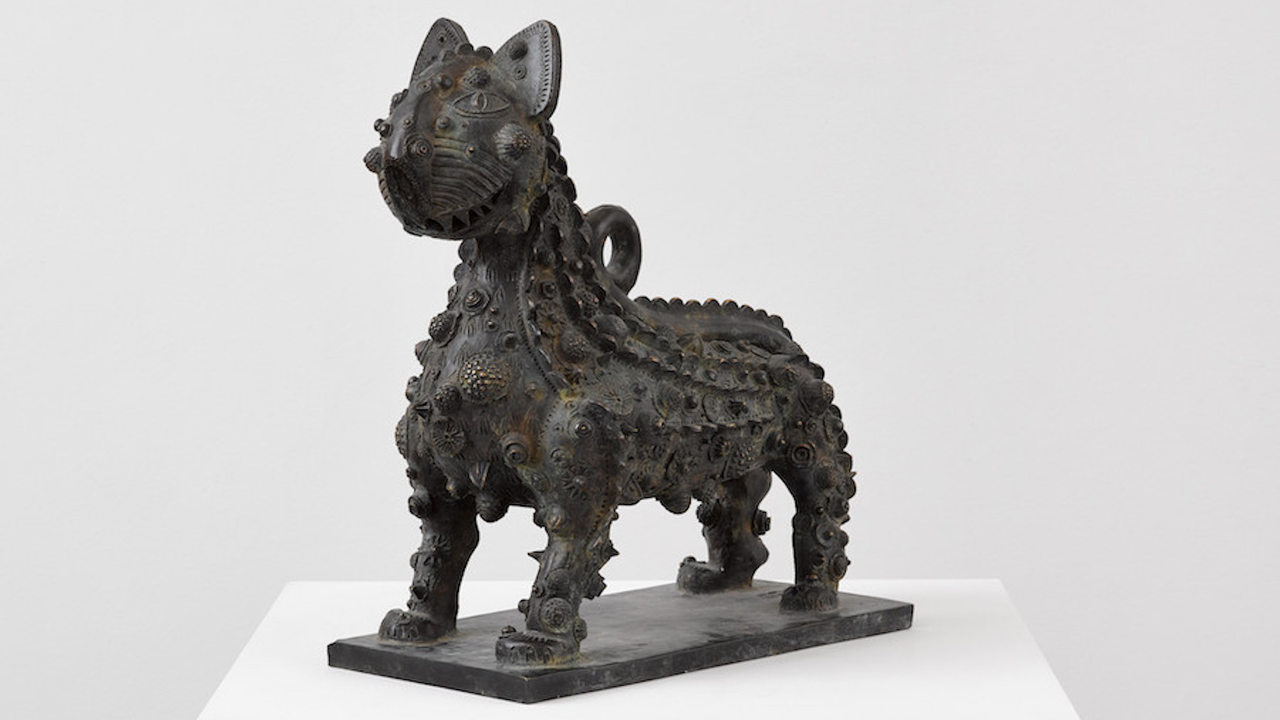 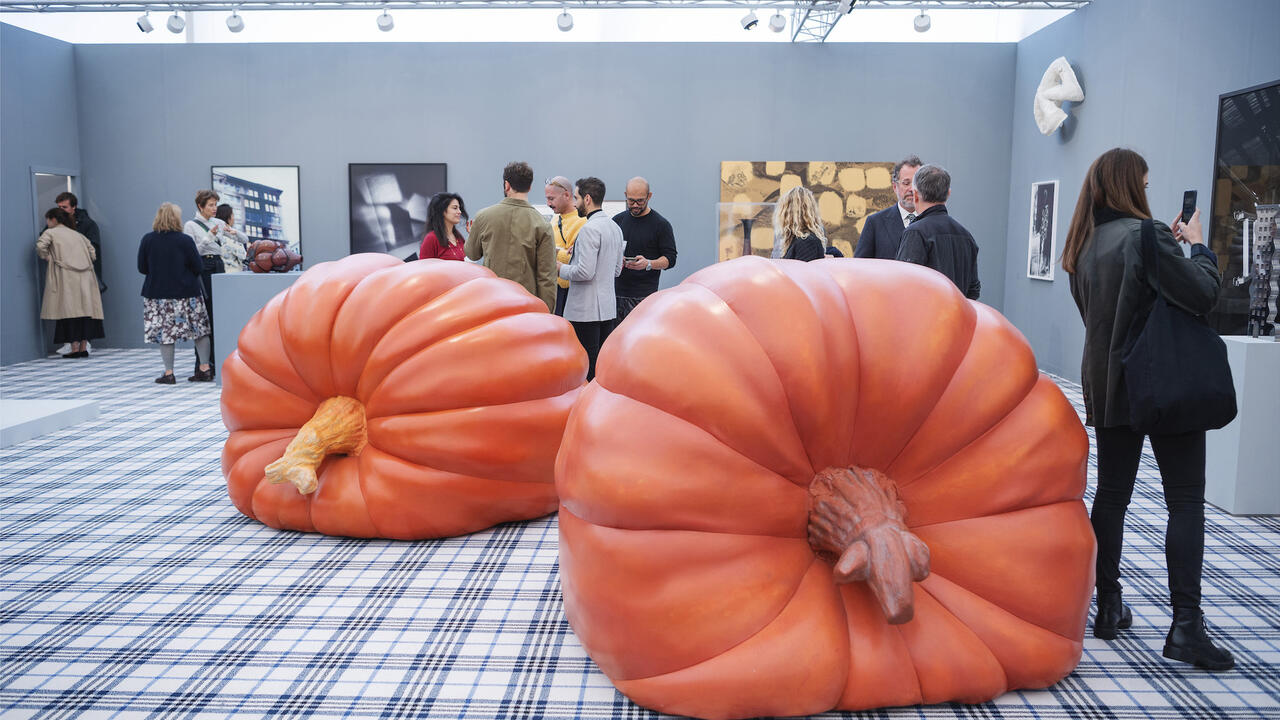 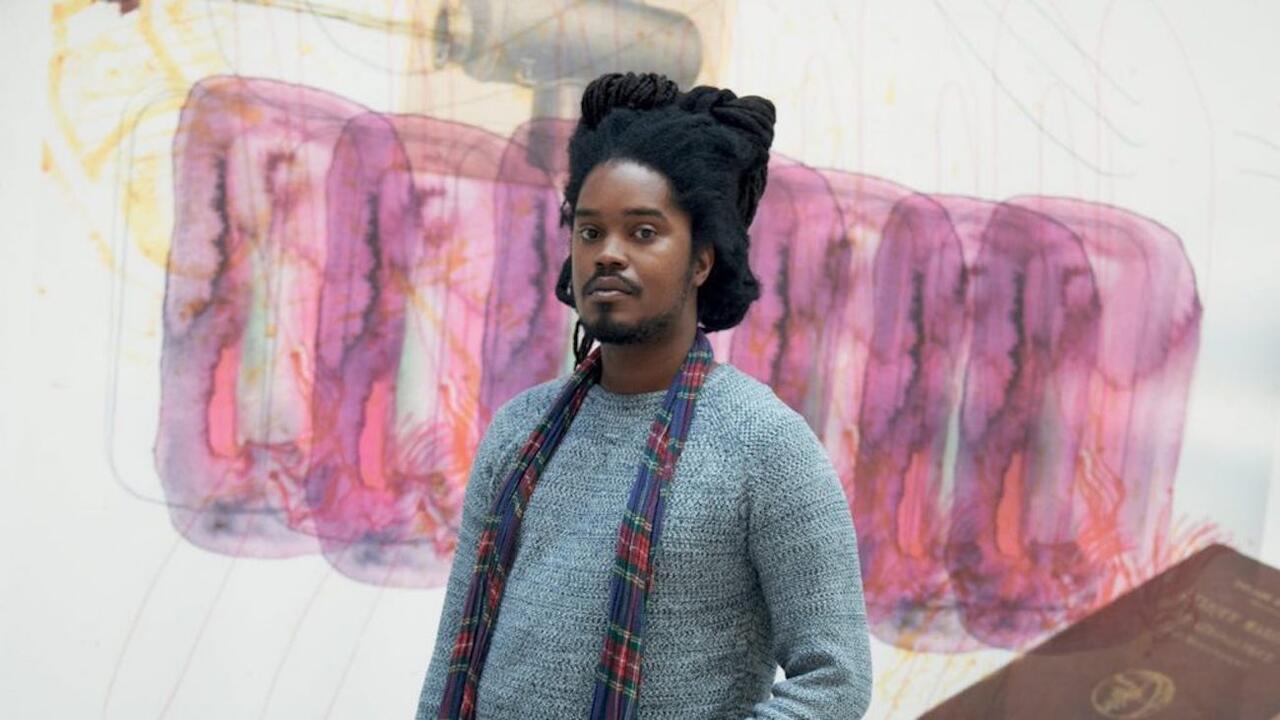