In the early months of 1991, as we prepared the pilot issue of frieze, we looked for items of interest to fill its pages. The artist Angus Fairhurst mentioned in conversation a project he had recently completed. Gallery Connections (1991) – first published as a transcript on several spreads throughout the issue – is a tape of a prank. Over a number of weeks, Fairhurst simultaneously rang two galleries on two different phones and placed the receivers together, so that each gallery would think the other had called them. The result is a hilarious series of conversations, which he recorded on an answering machine. It begins with gallery assistants from both sides politely explaining that they had not made the call but were, rather, answering it; they then start to think it’s a ‘crossed line’. Later, as they experience repeated calls from different galleries, they become increasingly confused. They report the problem to British Telecom. It was rumoured that some gallerists even met in person, suspicious that the tax authorities were spying on them.

While its premise may have seemed a bit of a joke, the methodology of Gallery Connections – a physical manifestation of which is now held in the Tate collection – recalls the conceptualists, minimalism’s reliance on chance to create content and the absurdist humour of Marcel Duchamp’s game-playing and role reversals. It’s also hugely nostalgic for us to reread the transcripts now, since they recall a London art world that consisted of only a handful of contemporary galleries, all of which held huge power and mystique for younger artists. Among such a small group, it’s hard not to read friendships and rivalries teeming below the very British politeness of the receptionists.

The tech is wistful, too. At that time, there was no email, texting, mobile phones or widespread internet. The answerphone, with its cassette tape, was the email inbox of its time, while phone calls from landlines and payphones were the only immediate form of communication. Yet, mostly what delights about Gallery Connections is its cheek – an anonymous, victimless crime, pricking the veneer of the gallery world, while pressing a nose up against its window.

Matthew Slotover is co-founder of Frieze 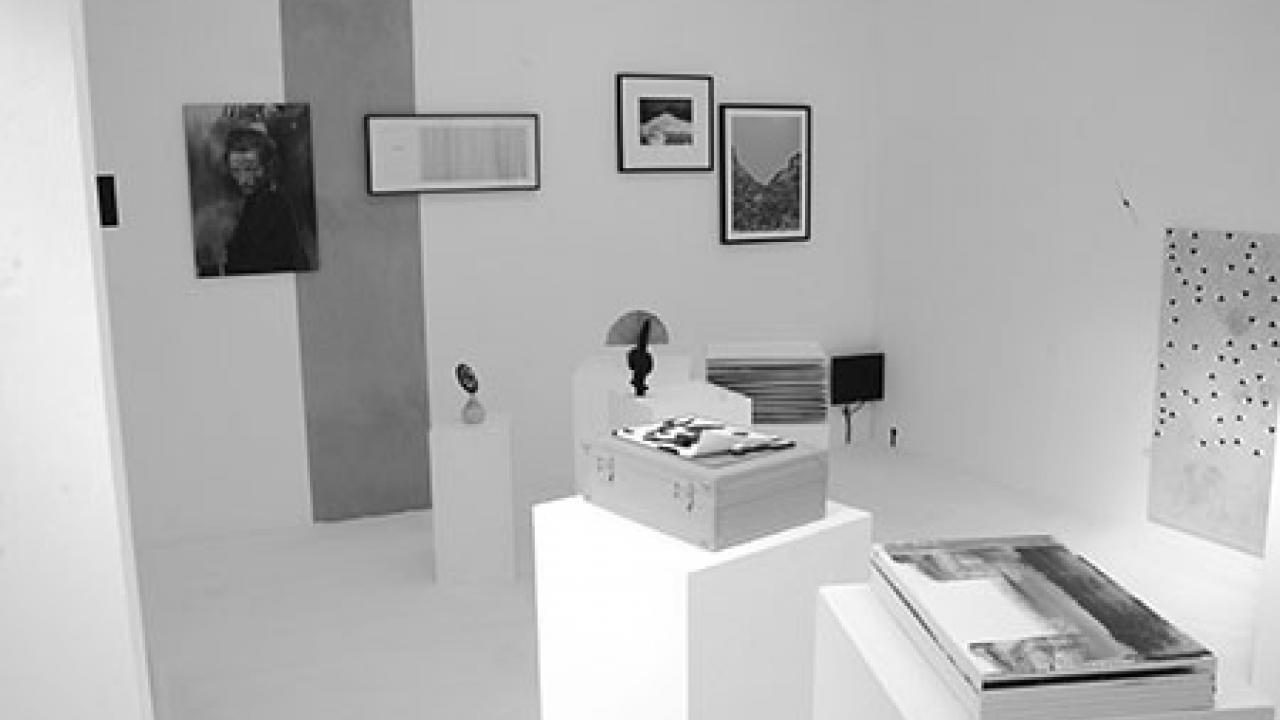 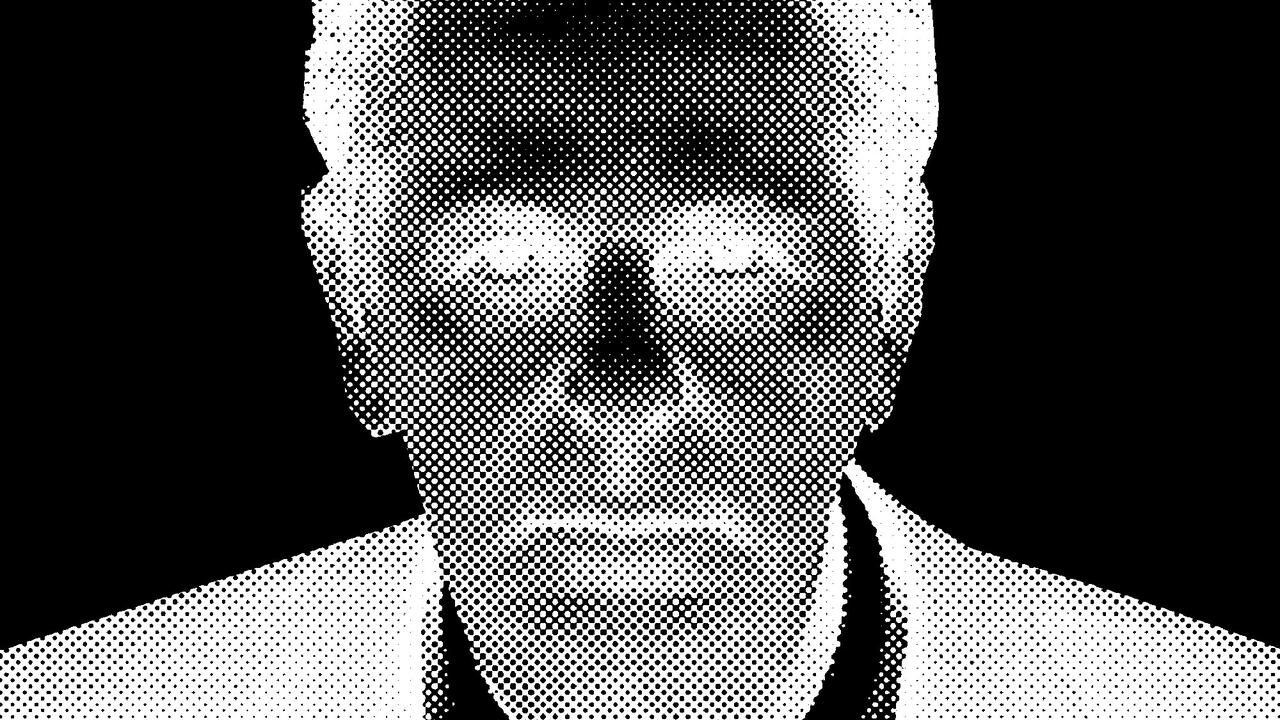 How important was Charles Saatchi really?