The opening notes of Eugène Pottier’s L’Internationale would be familiar to many: the song has been utilized as the official communist and socialist song for movements worldwide since the mid-nineteenth century. It was the Second International and Third International Communist Parties’ hymn, after taking its title from the First International; the Soviet Union’s national anthem from 1918 to 1944. L’Internationale was originally intended to share the tune with La Marseillaise, France’s national anthem, but by 1888, it had its own melody. The lyrics’ translation into so many other languages, becoming a de facto anthem for leftist movements throughout China, Germany, England, numerous South Asian countries, as well as independent socialist, Marxist, and anarchist movements called for a distinctive sound.

Artist Anri Sala’s Take Over (L’Internationale) – screened at Frieze Los Angeles – trades in the song’s political charge for an elegant rehearsal. A piano begins to play on its own before veering off course, banging down discordantly before the skilled hands of musician Clemens Hund-Göschel take control. He seems to be able to train the inanimate keys, as they play themselves in tune and continue the arrangement after he lifts his up. He hits the keys with force; they meekly continue playing themselves without making a sound. The hands come back, slowly, finessing the song from the keys. The camera finally pulls back for a single shot: the piano and its player sit alone in a plywood-covered room. A single high window suggests the room shares a wall with a nightclub: rainbow reflections from a disco ball’s paillettes float across the walls.

More of a sound piece with a visual component than a film with a score, Sala’s Take Over (La Marseillaise) (2017) is nearly indistinguishable from his L’Internationale. Shown together, and on a loop, there is a contraction in one’s reinforcement of a national identity, and consequent expansion into a call to a movement transcending any such boundary. Sala grew up under communism in Albania; the delicate pull between the two performances here faintly underline how each allegiance song’s promise of protection from the other is nearly indistinguishable.

Anri Sala’s Take Over (2017) screened at Frieze Los Angeles on 16 February 2019. For more information regarding the fair’s programme, click here. 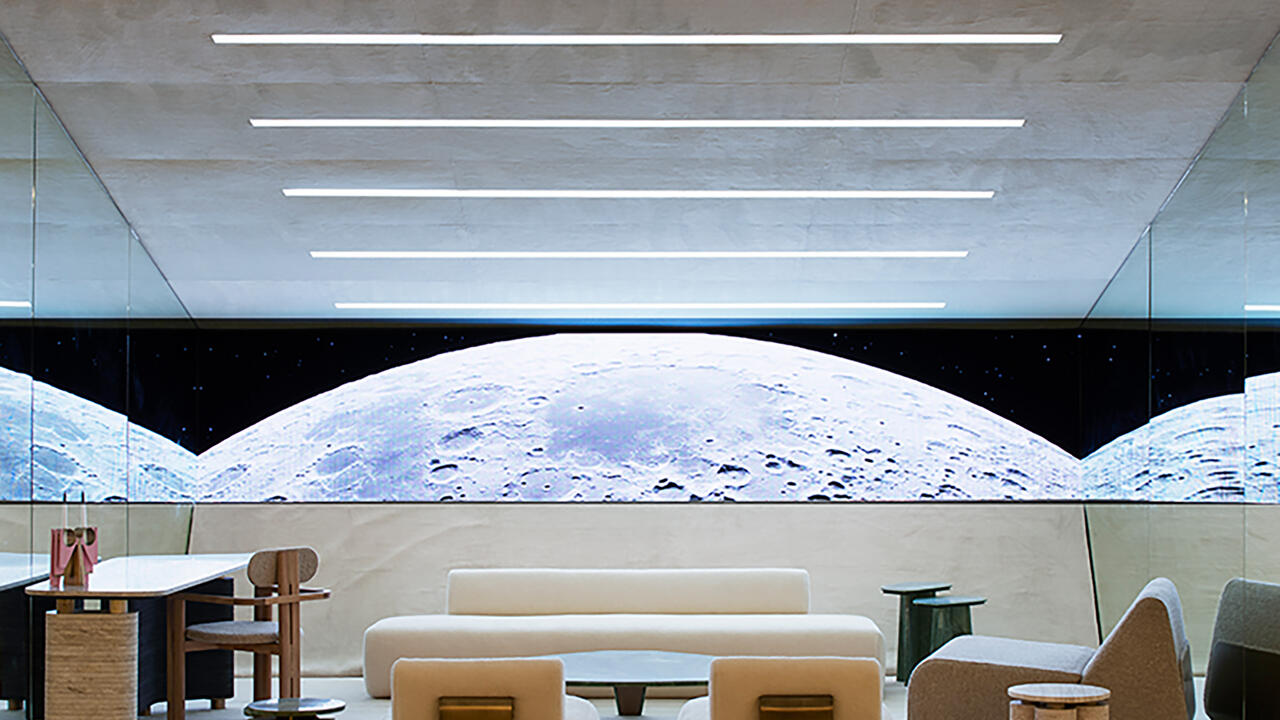 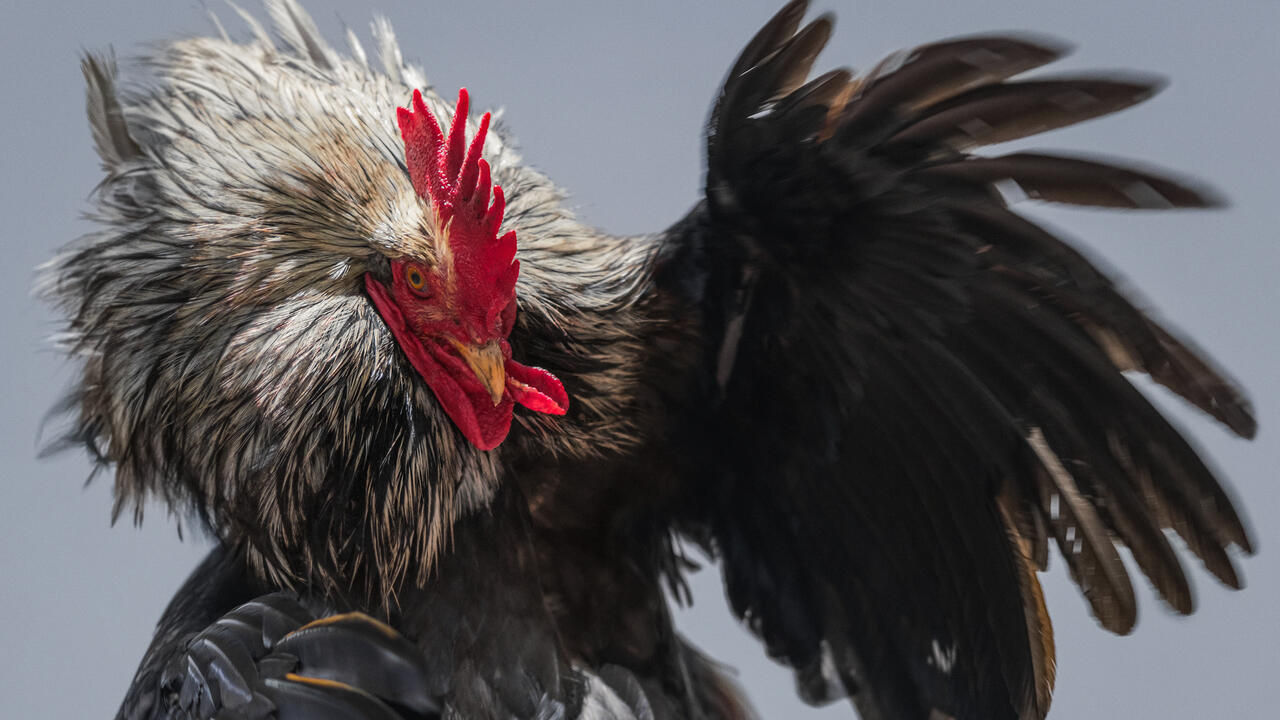 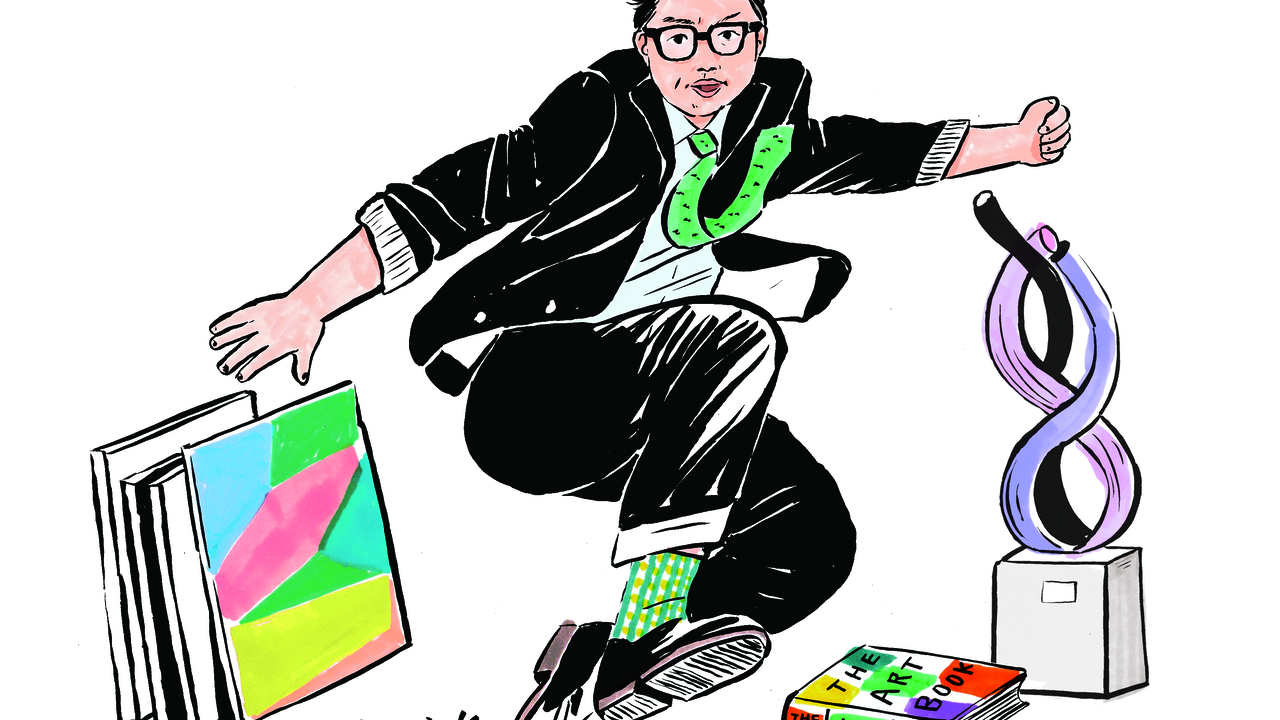