Charisma of the Drunken Elephant

A short story about Donald Trump by Alexander Kluge

On 14 November 2016 the German Sunday newspaper Welt am Sonntag ran an interview (by Jan Küveler) with famed writer, filmmaker, television director and philosopher Alexander Kluge. Published amid the outcry in the media concerning ‘fake news’ on social media and a divisive and polarized media landscape, the interview’s focus was the ascendance of Donald Trump.

In the interview, titled Trump hat das Charisma eines betrunkenen Elefanten (Trump has the Charisma of a Drunken Elephant), Kluge was asked for his thoughts on the American president-elect and what it means for world politics. While dissenting with widespread assessments of ‘filter bubbles’ and our ‘post-fact’ present, Kluge acknowledges that the realms of experience accessible to those in Washington or Berlin’s political elites is limited. But perhaps we can account for Trump’s remarkable election victory – a result which eluded even Kluge – by using social theory and the appeal of charisma in our media landscape.

True to his roots as a social theorist (Kluge befriended Theodor Adorno at the School for Social Research in Frankfurt), Kluge explains Trump’s appeal by turning to sociologist Max Weber. Kluge adds, ‘people are ready to follow someone when they identify someone who is healthy, strong, and who does everything that is not allowed’ – somewhat like a stampeding elephant. Kluge speaks of how people would ‘prefer to fake their reality, rather than accept a disgusting one.’

Over four decades, through a remarkable body of work that includes experimental stories and films (and a film production studio, DCTP), Kluge has frequently commented on the human and civil effects of world politics, and the outsize roles played by contingent elements like chance and human emotion – man (and the devil’s) ‘blind spots’, to quote a 2003 book of Kluge’s – in shaping world history. A major intellectual figure in Germany, and an instrumental figure for the New German Cinema (once the assistant to Fritz Lang), Kluge’s work gnaws at the often devastating continuities between Enlightenment ‘barbarism’ and our present age – including the travesties of 20th century Fascism and Nazism.

In Welt am Sonntag, Kluge mentioned he is writing a short story about Donald Trump. Published for the first time, frieze.com is pleased to present it here:

Charisma of the Drunken Elephant
by Alexander Kluge

Max Weber is known to have occasionally sought the truth not in facts but in language, in a choice of words that inspired him. This was true for his theory of the CHARISMA OF THE DRUNKEN ELEPHANT.

Weber had never studied elephants at close range. In a London newspaper he came across a report claiming that certain herbs ferment within the coiled intestines of the huge beasts. It ‘must be a grand sight’ to witness the alcohol making the animals go berserk and thunder forth, breaking all obstacles. For Weber, this was akin to the way self-confident women, forced to live in servitude to their husbands, experience a build-up of mighty wrath. As in the elephants’ stomachs, this process may continue over multiple generations, and this wrath is passed on to their sons (usually the second- or last-born). This ‘innate’ courage or pride is a fury unrelated to any specific character trait, and manifests itself in essentially hideous men. It is recognized by the hate that wells up in the fermenting mental intestines of millions who no longer tolerate their oppression. The sudden drunkenness – the charisma – of their role model seems to be contagious. It takes hold of the masses that look to this essentially smaller man, uprooting trees like a charismatic monster, as their leader. With the light of millions of eyes, he becomes radiant.

In cases of such intoxication, Weber adds, a considerable disconnect may exist between appearance and reality. A latter-day disciple of Weber’s in Berkeley went so far as to apply the sociological concept of the ‘charisma of the drunken elephant’ to ‘Donald Trump on television acting like a drunk on stage behind Hillary Clinton’. As an example of the charismatic type, Weber took Regional Director General Alfred Hugenberg as he appeared during the war in East Prussia. Later, he stood four metres from Hitler as he was appointed Reichskanzler, a setting in which Hugenberg looked unauthorized and useless. No trace of fury, no trace of forceful presence, no trace of pulling up trees by the roots. He had a seat in the cabinet room, freshly installed in the Reich Chancellery, on a specially made chair bearing the insignia of the state, but he hardly ever sat there. Charismatic rule is chaotic. Like marauding elephants with alcohol in their bellies. It cannot be exercised at tables.
Translated by Nicholas Grindell

Alexander Kluge is a filmmaker, author and leading figure of the New German Cinema. He lives in Munich, Germany. 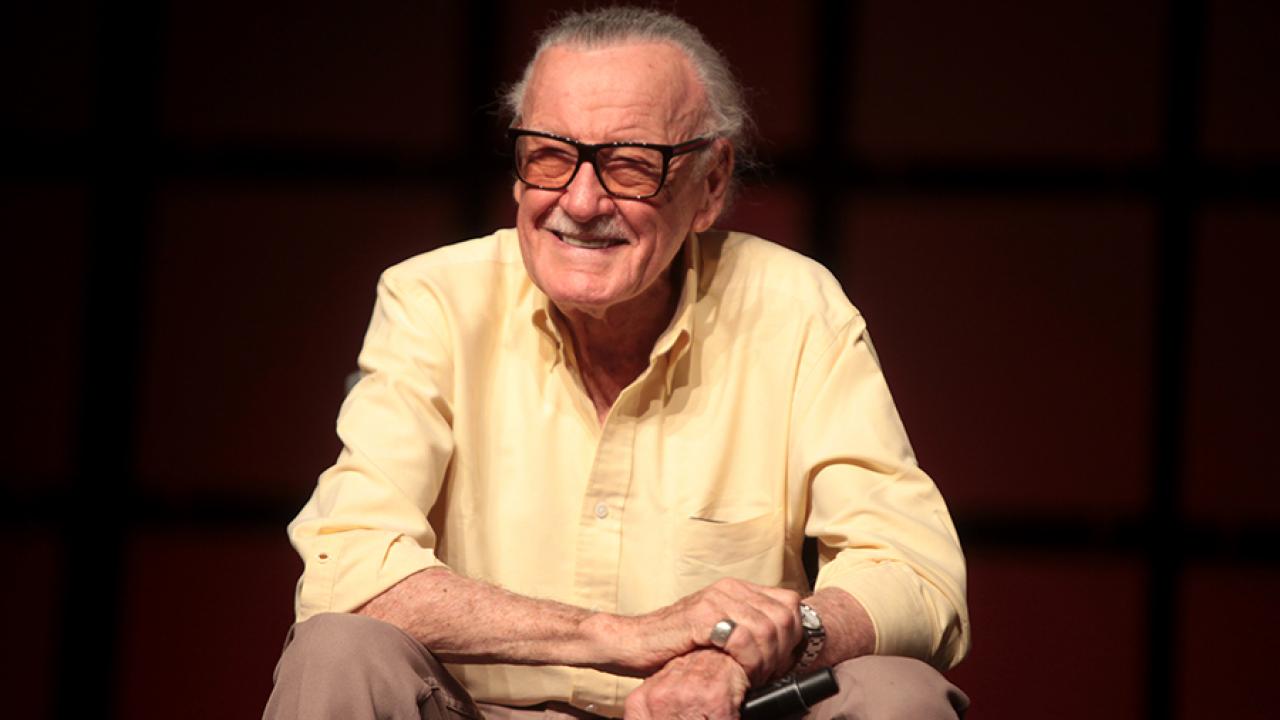 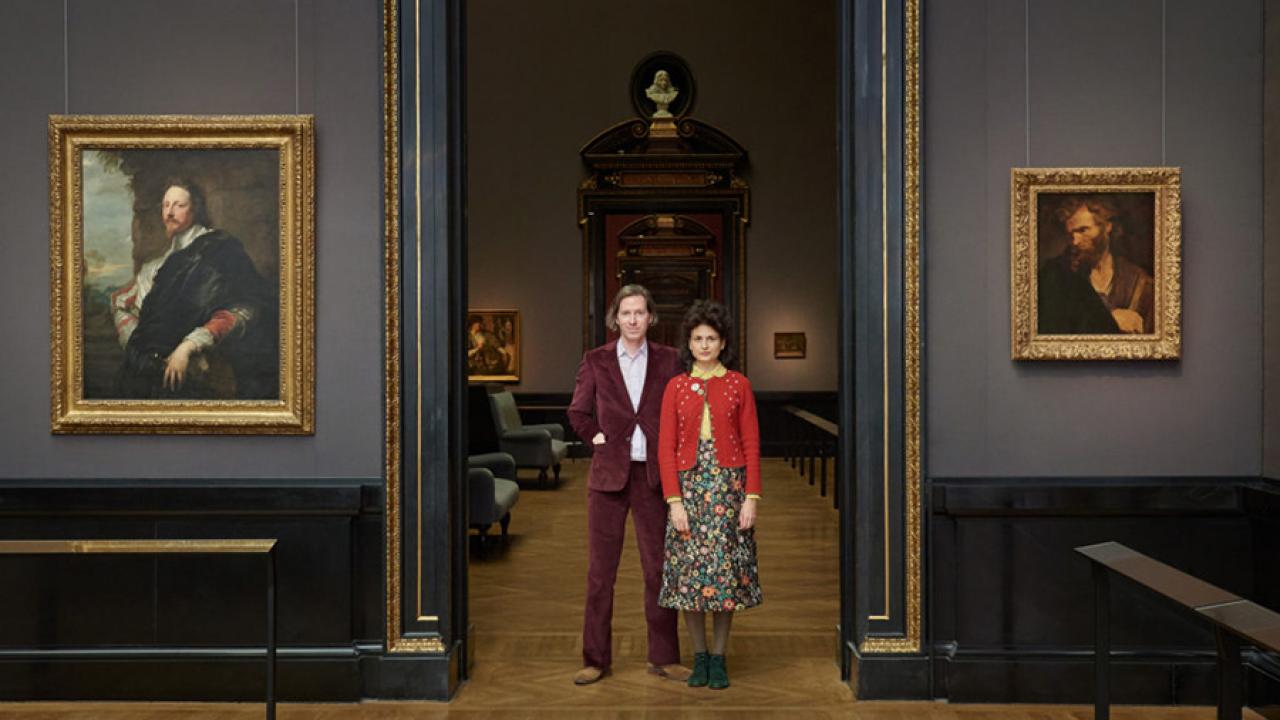