A television set falls in slow motion from a high floor in a block of council flats, somewhere in London. Somehow, it keeps working. On its screen is the pasty face of Rick Wakeman. The television crashes to the ground, and Wakeman is gone. This is my favourite moment in Danny Boyle’s new TV series, Pistol.

Rick Wakeman played keyboards for the prog rock band Yes. In the 1970s he made a series of bombastic solo concept albums. In Pistol he stands for all that had become bloated and boring in pop music. He stands for everything that the Sex Pistols stood against. It’s hard for me not to cheer this moment and to align myself, as I did in the ’70s, against all that and for the simple rock and roll energy of the Sex Pistols.

At the same time, seeing the story of the Sex Pistols rendered in the form of a streaming TV series makes me want to throw my laptop out the window. I imagine it plummeting in slow motion, with the actor playing Johnny Rotten (Anson Boon) miming ‘No Fun’ on the screen as it falls. The streaming TV series is now the Rick Wakeman of commercial entertainment. It hovers uncomfortably between some pretense to be an art form and desperately trying to hold our attention.

There’s an inevitability to it all. It is particularly those attempts to interrupt the form of popular media with some startling noise that get rendered back into banality. Sometimes, as with Netflix’s The Andy Warhol Diaries (2022), there will be some attempt to think through how the formal inventions of the source material can inform at least a minimum of play within its recapitulation in streamed form. Pistol is having none of that. We’re back in the comfort-food zone of narrative conventions.

Commercial media is all about extracting value at the intersection of intellectual property, on the one hand, and the distributed value that property has in the wet flesh of human memory, on the other. With Pistol, the intellectual property comes from guitarist Steve Jones’s memoir Lonely Boy: Tales from a Sex Pistol (2016), to which the show’s producers have secured the rights. The value of that work lies largely in the commons of memory, particularly that of my generation, for whom the Sex Pistols were a lightning flash interrupting the conventionally programmed world.

The wager of the producers is that since people like me are now on the far side of middle age, we will have given up any search for new media pleasures, and will gladly settle for a palimpsest of past feelings. Or, for younger viewers who missed the punk moment, that this simulation of it will substitute. It’s a simulation of a simulation, as punk was already a simulation that satisfied a craving to burn the whole rotten world to ashes.

You could also read Pistol as a cautionary tale. The Malcolm McLaren and Vivienne Westwood characters are trading on different versions of the old avant-garde tactics of shock and transgression. They are trying it on in the now-defunct world of broadcast media and mass print journalism, where the conventions of ‘common sense’ were tightly controlled by a handful of media gatekeepers. It works like a charm. They leverage shock into denunciation into fame – although it’s the band themselves who are most at risk of getting their heads caved in for it.

In our post-broadcast age, transgression has become a standard leverage technique, used mainly by media fascists to create their own little outrage machines. To do interesting work on the edges of art and media now calls for a deeper and more nuanced knowledge of the avant-gardes. Particularly of their lesser-known tactics for hiding in plain sight, egressing and digressing, creating our own little worlds out of the media stormfront. In these times, not being in the glare of the mass media might be a mark of artful success.

When the Sex Pistols irrupted as noise into the manicured feeds of broadcast media, it provoked some of us into making our own. As the first issue of punk fanzine Sideburns put it in January 1977: ‘THIS IS A CHORD. THIS IS ANOTHER. THIS IS A THIRD. NOW FORM A BAND’. Unfortunately, I was too musically incompetent even for punk rock. I got my start as that most lowly creature in the creative ecology of the time: a music journalist. It wasn’t much, but it was an opening for a semi-educated provincial.

To its credit, Pistol has at least one thing to offer, even if it too is only a memory. That in the 1970s and on into the ’80s, music was a site for cultural invention and conversation that was not monopolized by rich kids with boatloads of capital, cultural or otherwise. The interesting moves were made by outsiders, as is always the case when things get interesting. I hope Pistol encourages more of that energy, although it will probably encourage more people to work on pitches for yet more generic streaming TV series. As if that was now the measure of success.

McKenzie Wark is the author of A Hacker Manifesto (Harvard, 2004), Gamer Theory (Harvard, 2007), Molecular Red (Verso, 2015) and various other things. Her newest book Raving is set to be published March 14 2023. Wark teaches at The New School in New York, USA. 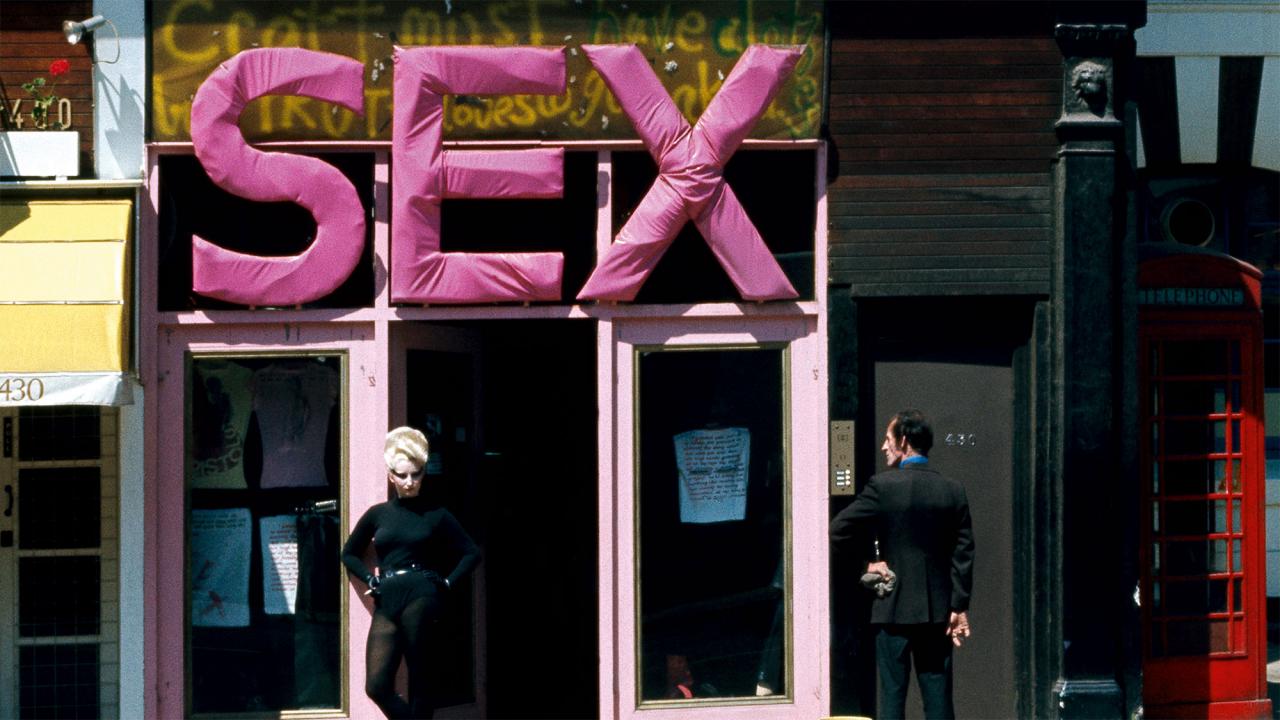 The album is a timely affirmation for the global African diaspora, but it can’t be accepted as a universal representation of global Blackness