BY Lauren DeLand in Exhibition Reviews , US Reviews | 10 JAN 23

L
BY Lauren DeLand in Exhibition Reviews , US Reviews | 10 JAN 23

Deana Lawson’s retrospective in Atlanta is found down in the bowels of the building. This is the way one often encounters photography at major American museums: reproducible works on paper merit the least desirable real estate. Though the institutional architecture indicates a lingering indifference to art that troubles the relationship between uniqueness and value, Lawson is an omnivorous sampler of photographic genres up and down the complicated hierarchy of critical respectability.

While the Brooklyn-based Lawson’s best-known works – striking, large-scale original portraits of Black subjects printed in rich, glossy colour – dominate the exhibition, Cloud Assemblage (2020), a collage of album-sized prints gleaned from the artist’s personal archive, showcases a disparate range of influences. Affixed directly to the wall with T-pins, clusters of photographs depicting celebrities schmooze with the unknown subjects of family and stag photography and the gory victims of warfare and mob violence. In consigning the images to a corner, abutted by the works that have earned her acclaim, Lawson exposes the contradictory expectations uniquely imposed on photography, a medium wielded in service of both documentation and idealization to produce at once esteemed editioned works and an unending stream of infinitely replicable throwaway images.

Some of Lawson’s references will be familiar only to viewers schooled in a particular form of hardship. Mohawk Correctional Facility: Jazmin & Family (2012–2014) comprises a row of unframed pigment prints, each smaller than a sheet of office paper, spanning two walls of the gallery. Each features the same family – a mother, a father, a young son and an infant daughter – gathered before a cinderblock wall that one might at first assume is a child’s elementary school, painted to crudely approximate a seaside vista. The adults featured in the photos are Lawson’s cousin Jazmin and her partner Erik, who was incarcerated at the time of the images’ production. Here, Lawson recontextualizes prison photography, a genre that aims to produce a semblance of familial cohesion through the lens of a prison-supplied photographer.

The ‘Mohawk’ series is part of a significant portion of the exhibition made up of reprinted or rephotographed appropriated images, largely of Black people, be they commercial, documentarian or pornographic in intent. Black subjects have been historically overrepresented in ignominious genres such as as ethnographic, medical and criminal photography, as Kobena Mercer has pointed out; Gwendolyn DuBois Shaw has questioned whether the facts of Lawson’s race and gender overwrite the exploitative foundations laid by the white photographers who created these genres. For Shaw, works on view such as Axis (2018), featuring African American women posing nude in domestic settings, ‘indulge rather than challenge’, the viewer’s exoticizing gaze.

Yet Lawson’s magnetic sitters are plainly not mere essences to be captured; they are determining forces that shape the images themselves. The eponymous subject of Daenare (2019), for example, appears to challenge the viewer with her imperious gaze as she reclines against a putty-coloured staircase. She wears only a tattooed garland of flowers that winds its way up her side, and a tracking device strapped to her ankle, seeming to dare the viewer to speculate what kind of authority has imposed this surveillance. The mirrored frame of the image forces what may for the viewer be a disquieting view of themself in judgement. Photography’s historic role in articulating and naturalizing racist and imperialist narratives clearly continues to influence popular and critical perceptions of what is possible or desirable for Black photographic subjects to affect. One of the great successes of Lawson’s collaborations with her models is how they compel the viewer to reckon with their own expectations that ‘Black art’ must serve as a corrective to this history.

‘Deana Lawson’ is on view at High Museum of Art, Atlanta, until 19 February.

Lauren DeLand is a writer, critic, and curator based in Atlanta, Georgia. Her essays and criticism have appeared in TDR: The Drama Review, Performance Research, Criticism, The Art Newspaper, and regularly in Art in America. 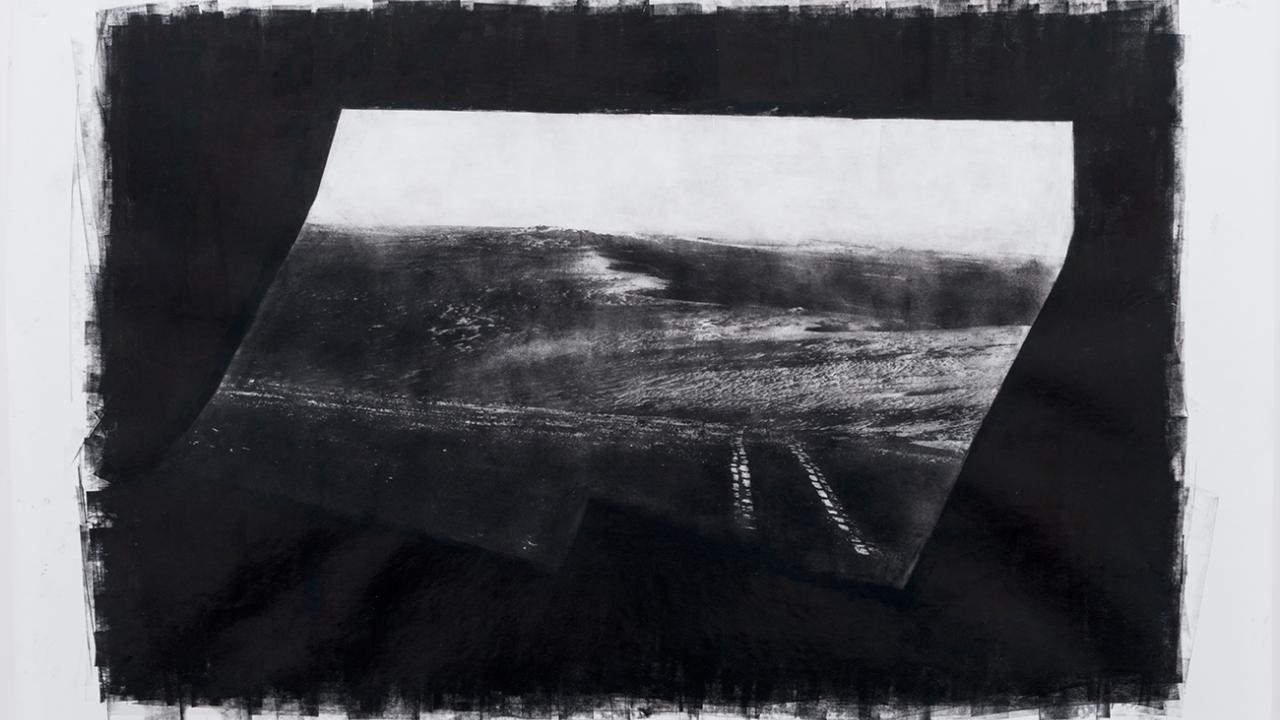 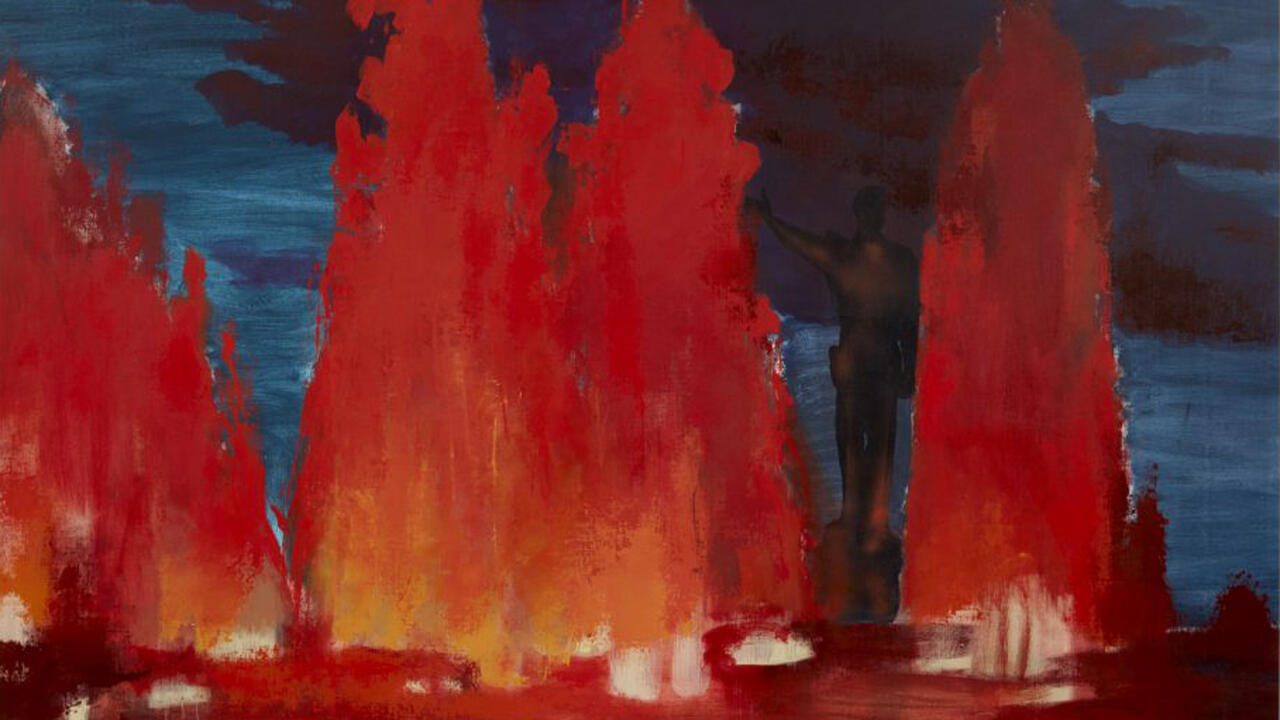