To begin unpacking some of the consequences of streaming services, we must ask big questions of the platforms that increasingly shape our everyday lives: Who owns them and where does their funding come from? Who does their financial growth most benefit? What are the platform’s missions and have they been built in collaboration with whatever communities they claim to serve? The list goes on.

Means TV, a forthcoming anti-capitalist streaming service, is starting to address a number of these concerns and push for an alternative. The service will feature a cross-section of long-form features and short-form clips, spanning from documentary films to talk shows to animations, and promising ‘your favourite Leftist influencers, comedians, writers, organizers, and voices.’ Its programming concept itself is a radical idea in today’s digital economy, where billion-dollar streaming companies continue in the age-old corporate media tradition of capitalizing on passivity.

Means is instead built on another timeless idea: that workers should seize the means of production. More specifically here, that workers who create films and TV shows should also together own the means of production and distribution. They reiterate often that the platform is meant to empower the working class. Ahead of the streaming platform’s proper launch later this year, Means has released short-form pieces on YouTube to preview what’s to come. There’s an explainer on concepts like ‘the myth of the middle class’ and videos unpacking why hoarded wealth is a moral failure and why CEOs are inherently anti-feminist. A history lesson connects the dots from the company stores of coal-mining towns to Amazon’s exploitation of workers today. Most importantly, the platform itself will be run as a cooperative, owned by the workers.

The presence Means is building on social media platforms like YouTube and Instagram is part of its multi-strategy approach to battling some of the forces plaguing culture today – like the YouTube recommendation algorithm’s tendency towards bolstering misinformation and extremism. Rather than reject the corporate social media platforms that exacerbate some of the issues it aims to counter, Means is using these tools in tandem with the creation of its own service to seed its ideas into YouTube’s algorithm and draw new users to its paid platform; its founders have said in interviews that the clips of Means programming it will release is their way of ‘fighting the YouTube wars.’ They hope when users share their videos on Facebook, it will ‘[rile] up your capitalist friends and family…. freak out your Uncle Mike, until he’s a socialist too.’

Will it work? The effectiveness of reaching new eyes and ears across filter bubbles in this way remains to be seen, but Means TV does have one unique related detail working for them: its YouTube page was built using an account created in 2011 to upload the original viral Nyan Cat video, a massively viral meme that currently has over 169 million views, making it regularly suggested by YouTube’s recommendation algorithm. The meme was originally posted on a page owned by comedian Sara June, a contributor to Means, who gave its password over to the project founders. And it seems to be effectively getting at least some viewers to Means videos: there are comments on several videos mentioning that users found them via Nyan Cat.

Regardless, the prospect of an explicitly anti-capitalist streaming service run as a worker cooperative is compelling. Today, the giants of streaming share a central purpose, which is to keep you engaged, adding value to their products; to keep you streaming, regardless of consequences. It’s time for media projects that push back against that.

Liz Pelly is a writer and editor based in New York, USA. Her writing on music, culture and streaming has appeared in The Baffler, The Guardian, Pitchfork, The Intercept and The Village Voice. 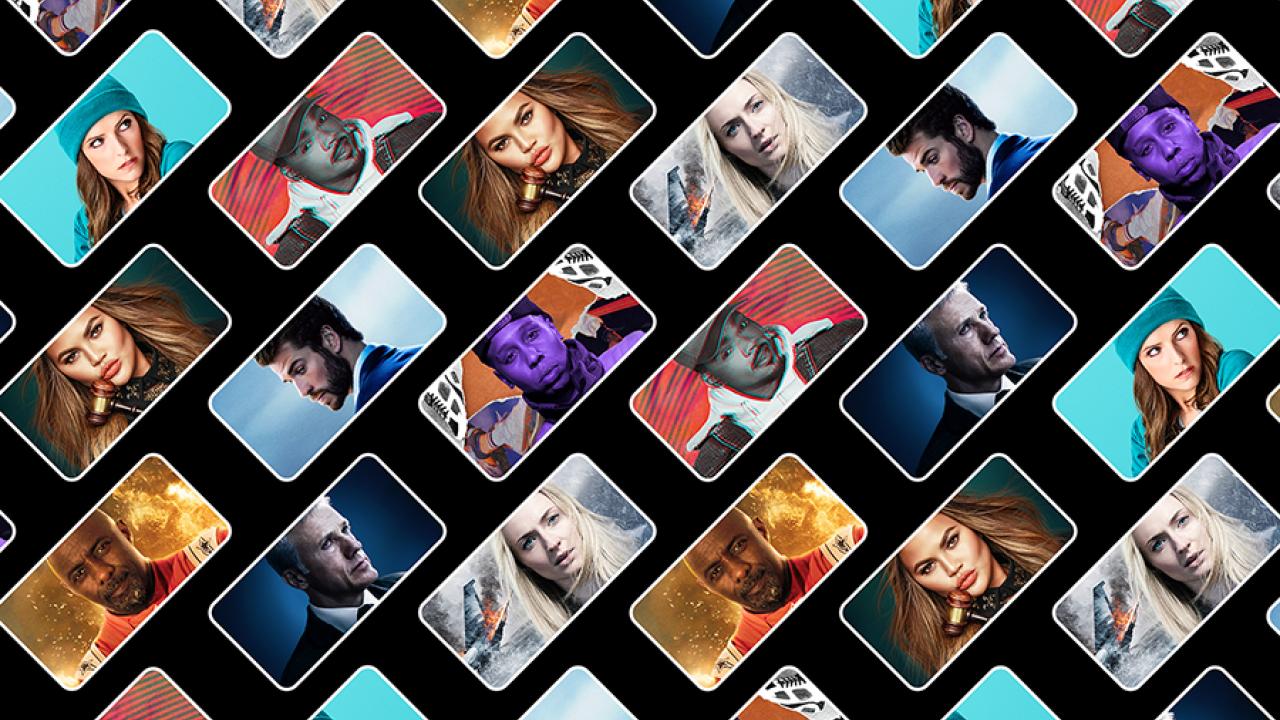