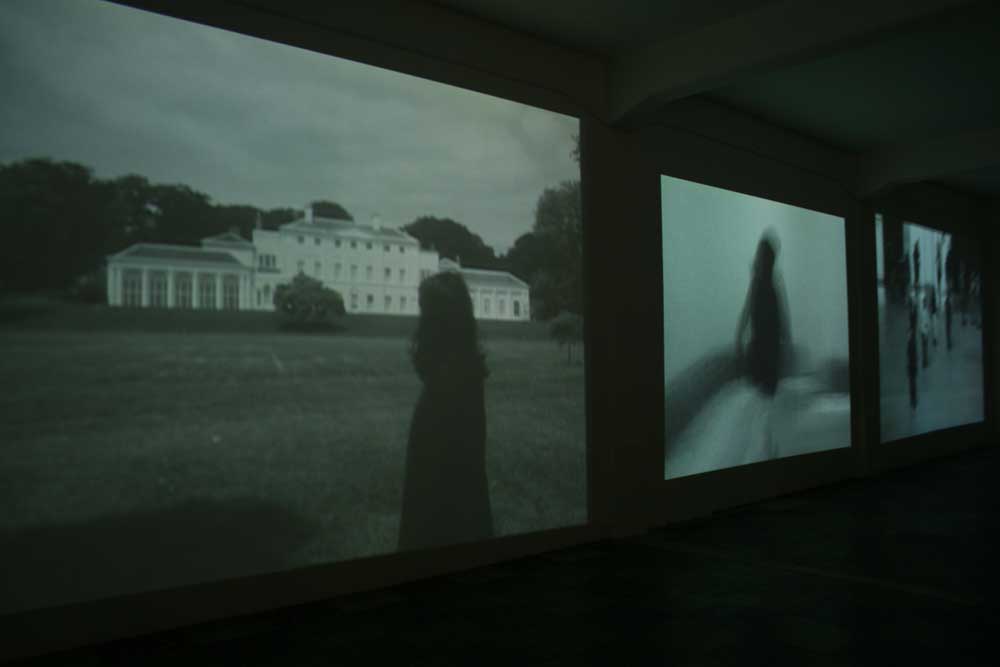 While certain members of the art world are exhausted from travelling to biennials around the globe, Latin America has sidestepped ‘biennial fatigue’ and marches full steam ahead toward a reshuffle of the large-scale group exhibition. A handful of younger Latin American curators – including Magali Arriola, Julieta Gonzalez, Victoria Noorthoorn, Ana Paula Cohen and María Inés Rodríguez – have been quietly taking over Central and South American biennials and triennials in places such as Medellín, Panama City, Porto Alegre, São Paulo and San Juan. While many of the events retain a regional focus, they incorporate a higher dose of internationalism than in previous instalments, and the new generation of curators gives them a self-reflexive, more artist-oriented and conceptual twist.

Titled ‘URGENT!’, the 41st National Artists’ Salon in Cali, Colombia, was one of the most refreshing exhibitions I have seen in years. It presented both a younger generation of remarkable Latin American artists who are little known outside their home countries (Mateo López, Nicolas Paris, Johanna Calle, Marcelo Cidade, Gabriel Sierra) and a more mature group of artists who are not often seen outside the region (León Ferrari, Adolfo Bernal, Bernardo Salcedo, Luis Camnitzer, Leonilson, Pedro Alcantara, Miguel Angel Ríos). Into this mix the curators threw a number of North American and European artists – Kara Walker, Martha Rosler and Tino Sehgal, among others – whose work, while certainly good, seemed somehow out of place among the mostly site-specific approaches of their Latin American colleagues.

This was the first time that the National Artists’ Salon had taken place in Cali (as opposed to Colombia’s capital city, Bogotá, or its so-called ‘second city’, Medellín); it was the brainchild of a group of artists – Wilson Díaz, José Horacio Martínez, Oscar Muñoz and Bernardo Ortiz – who have all lived and worked in Cali for years, in collaboration with the Argentine curator, Noorthoorn. The exhibition’s slightly chaotic approach also brought with it an energy that allowed the visitor not to bother too much about works not being ready in time of the opening. Its strength was in the willingness of the participants to enter into a dialogue – both with one another and with the audience – to offer support and help; the lively conversations over communal lunches and dinners made the exhibition feel more like a gathering of friends and family than of professional colleagues. It was unclear when the opening really took place; somehow everyone seemed to move from the period of installation into the period of the exhibition at their own pace.

In their official statement, the curators outlined three umbrella themes. ‘Questioning the Image’ investigated the power of images in a visually saturated world; ‘Presentation and Representation’ examined art’s role in communicating political ideas and ‘Participation and Poetics’ looked into the possibilities of social involvement and political engagement for artists. It was hard to identify which works were part of which section, but it did not really matter, as many fitted into more than one category, or simply spoke for themselves.

One of Miguel Angel Ríos’ contributions to the exhibition fitted all three themes and addressed a particular Colombian issue especially pertinent to Cali: drug trafficking. In his diptych Medellín–New York (2005), the word ‘New York’ is created from small dots cut out of cocaine leaves while ‘Medellín’ is written using dots punched out of dollar bills. Mateo López created a mesmerizing, labyrinthine office space filled with lyrical paper sculptures exhibited on old tables and within antique-looking display cases and cabinets (Travelling Without Moving, 2008), based on an exploration of the now-defunct railway system in Colombia. This piece was second only to the contribution by Colombian artist Danilo Dueñas, who took over the disused auditorium of a former school and created a breathtaking installation out of its abandoned furniture and a large wooden stage that he completely dismantled. The site-specific work had four titles – Constable’s Storm, The Hall of Acts, True Platforms and Populations (2008) – one for each door that lead into the space. Dueñas’ complex sculptural poem of shapes, colours, surfaces and meanings was so sensitively put together that I could not help wondering why I hadn’t encountered this work in a major museum in Europe or North America, where it would surely steal the show in many a large-scale exhibition.

In the midst of endless conversations about the global condition of the art world, it was both puzzling and energizing to meet artists of such calibre – many of whom have been active for years – whose names I had barely heard of and whose work I had never even encountered before. All of which speaks volumes about how little research is really done by curators and museums outside their own comfort zones.