The April issue of frieze is haunted. In this issue’s ‘State of the Art’ editorial, Jennifer Higgie writes that ‘If the Art of the Past is like a ghost – something dead that refuses to die – then it follows that a haunting is the unresolved relationship between influence and action.’

Cyprien Galliard tells Jonathan Griffin that it is the monuments of ancient civilizations that connect with the ruins of Modernist urbanism; as he puts it, ‘I wanted to treat a bunker as a classical ruin, or a temple buried beneath the desert in Egypt; to conduct a modern excavation, using Caterpillar diggers instead of brushes.’

For Brian Dillon it is architectural ruins that provide an ongoing relationship with the past for artists working today; he surveys the history of ruins in art from 18th-century painting to 21st-century film.

Jörg Heiser considers the question from the perspective of what might be an appropriate response to the subject of the Holocaust, and Christy Lange finds in Shannon Ebner‘s work a regeneration of photography’s dying legacy.

The role of the dead in the lives of the living

A tale of overlapping interests 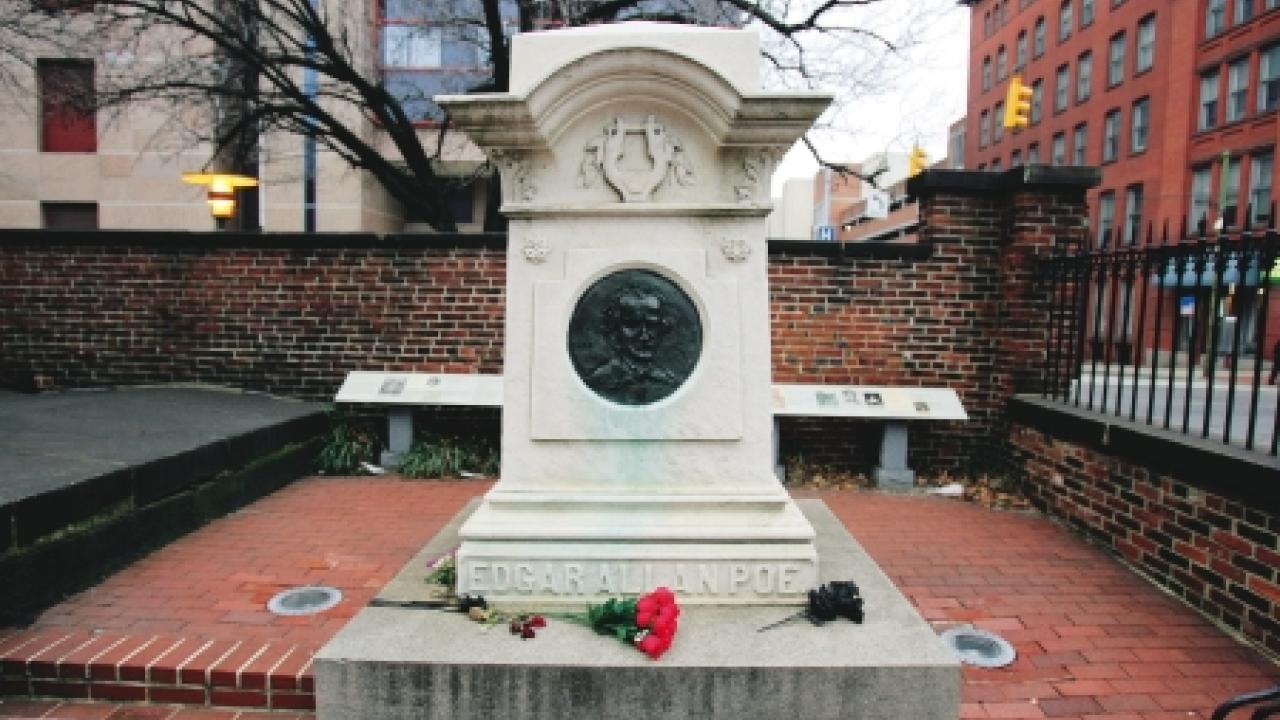 Opinion
A Tomb of One's Own

Edgar Allan Poe, the disappearance of the 'Poe Toaster' and the best way to find a grave 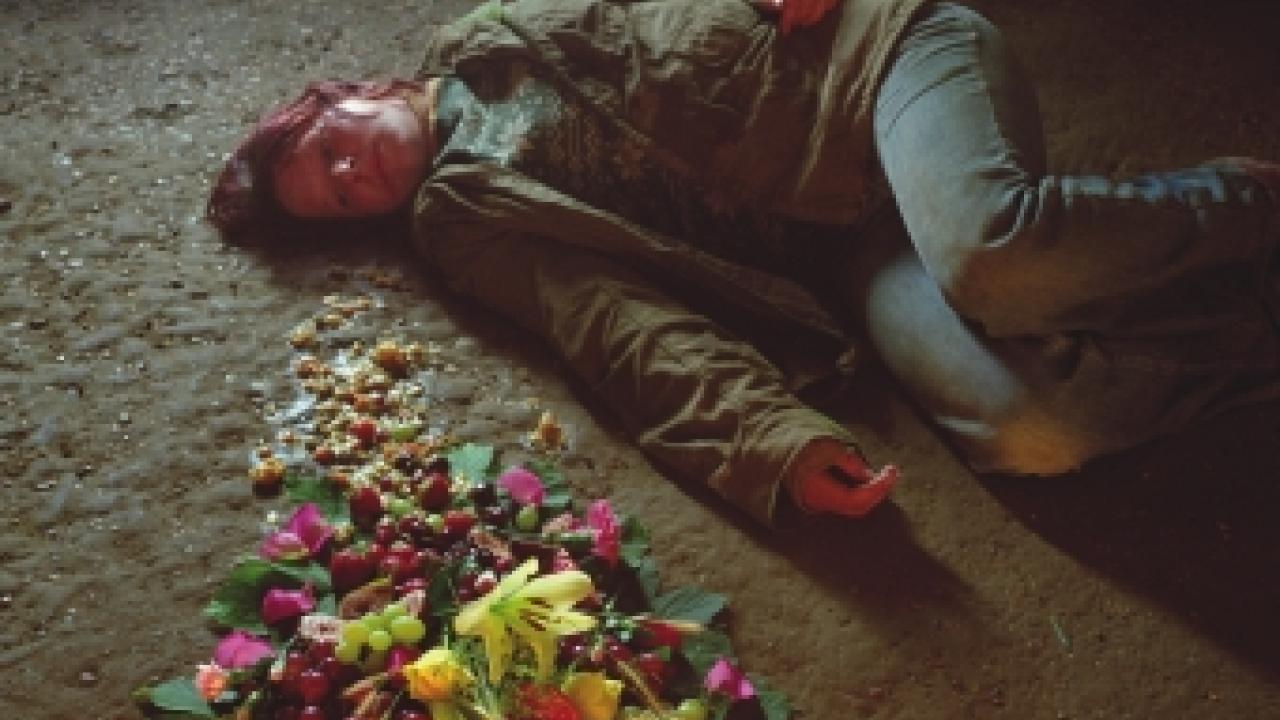 Features
Some Things Moyra Taught Me

The intertwining of melancholy and possibility in contemporary photography

Profiles
No Way Out

Does Michael Haneke’s lauded new film mark a shift away from his earlier critique of mainstream cinema?

Critic's Guides
The Return Of Religion and Other Myths: A Critical Reader in Contemporary Art

Critic's Guides
The Situationists and the City 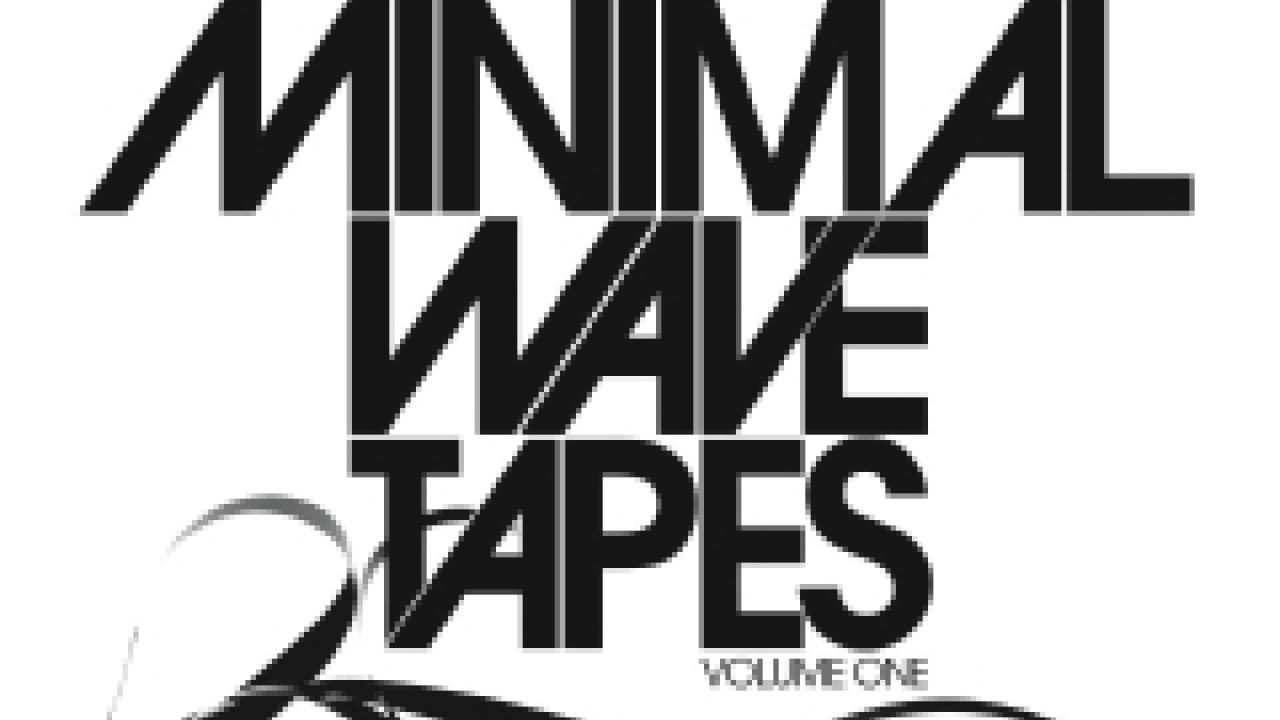 Tracing the history of ruins in art, from 18th-century painting to 21st-century film

Features
No End in Sight

Politics, poetry and the legacy of black and white photography come together in Shannon Ebner’s explorations of language and sign systems

Opinion
What is Appropriate?

The role of art in responding to the Holocaust

Features
Between Me and You

Recuperation and representation in the work of Giulia Piscitelli 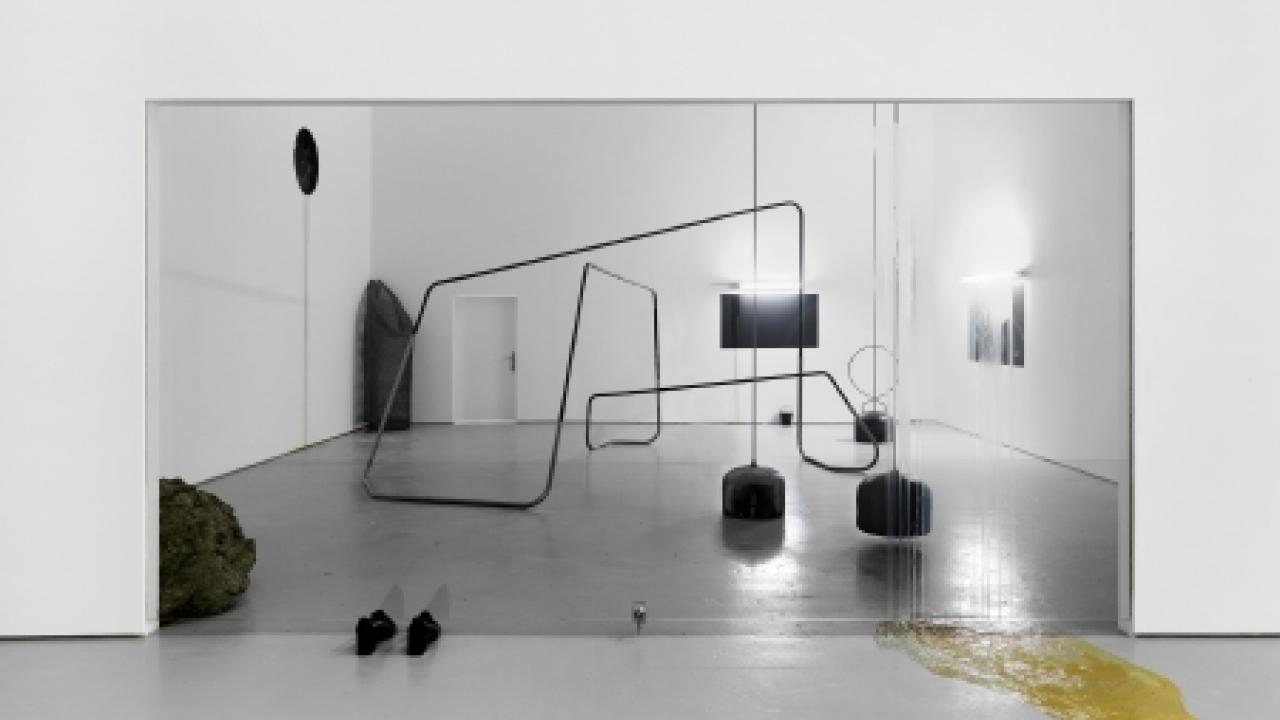 Reviews
30 Seconds off an Inch

What do you wish you knew? Why I like photography