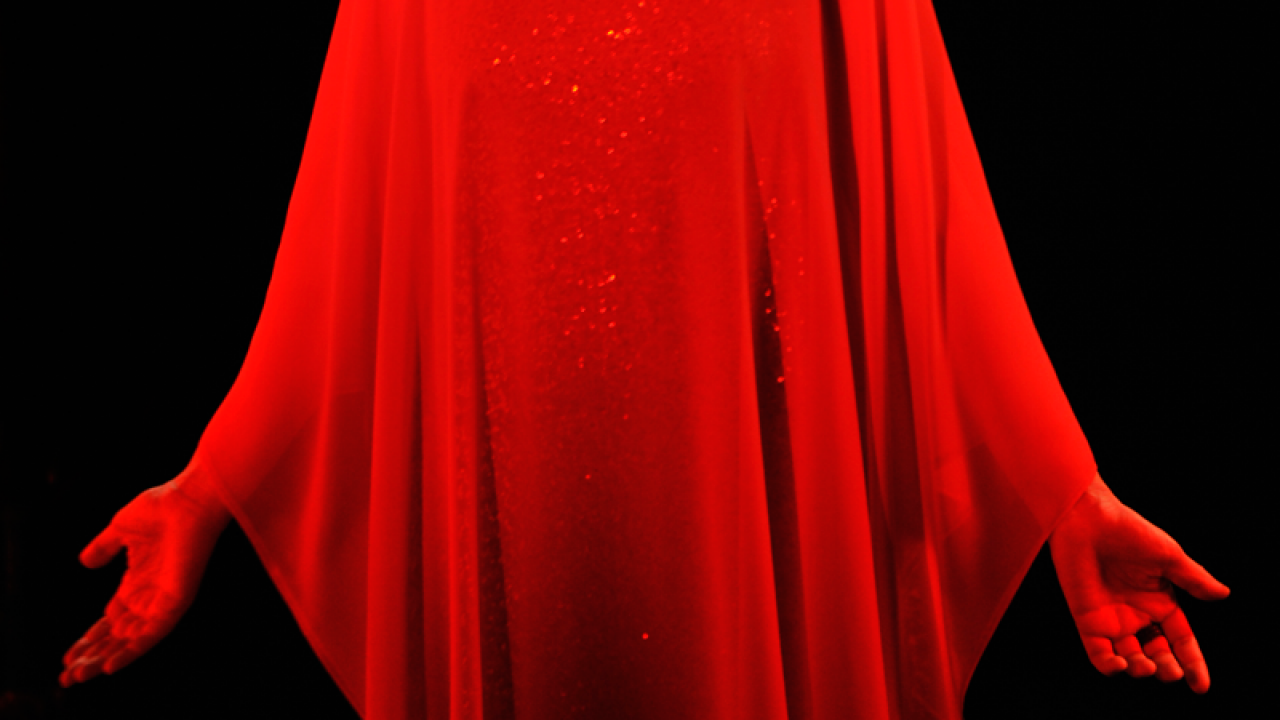 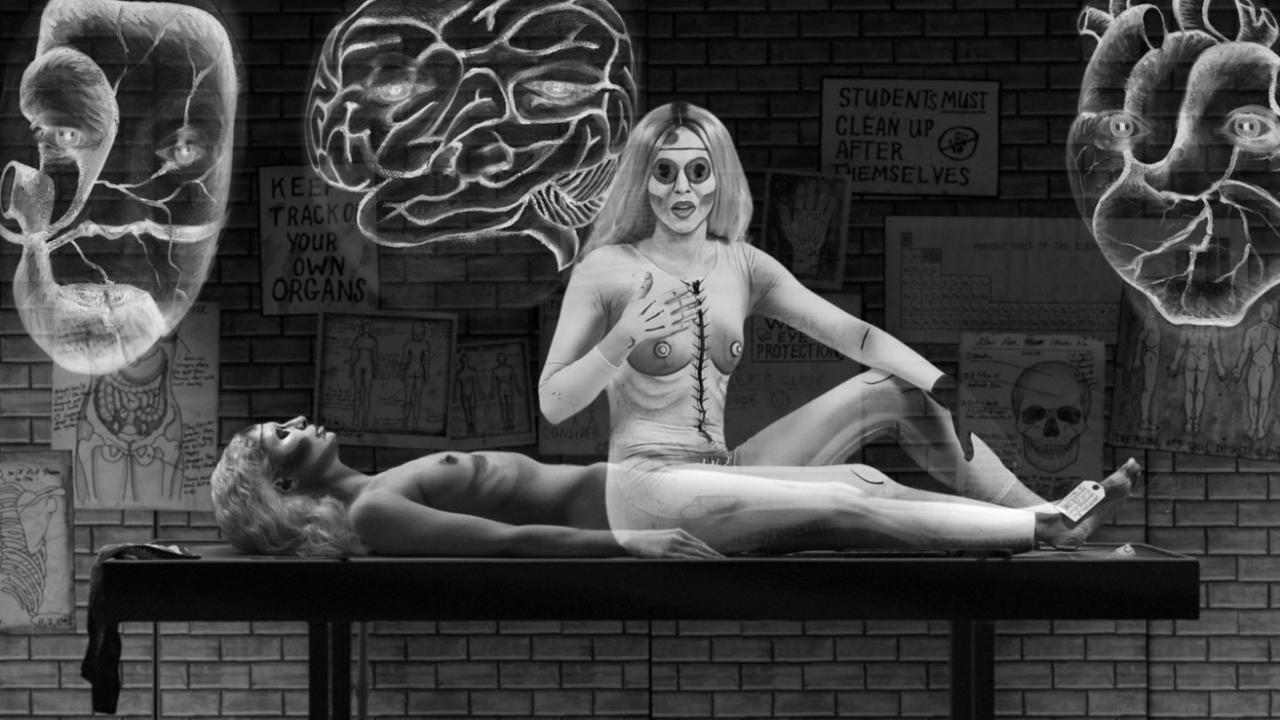 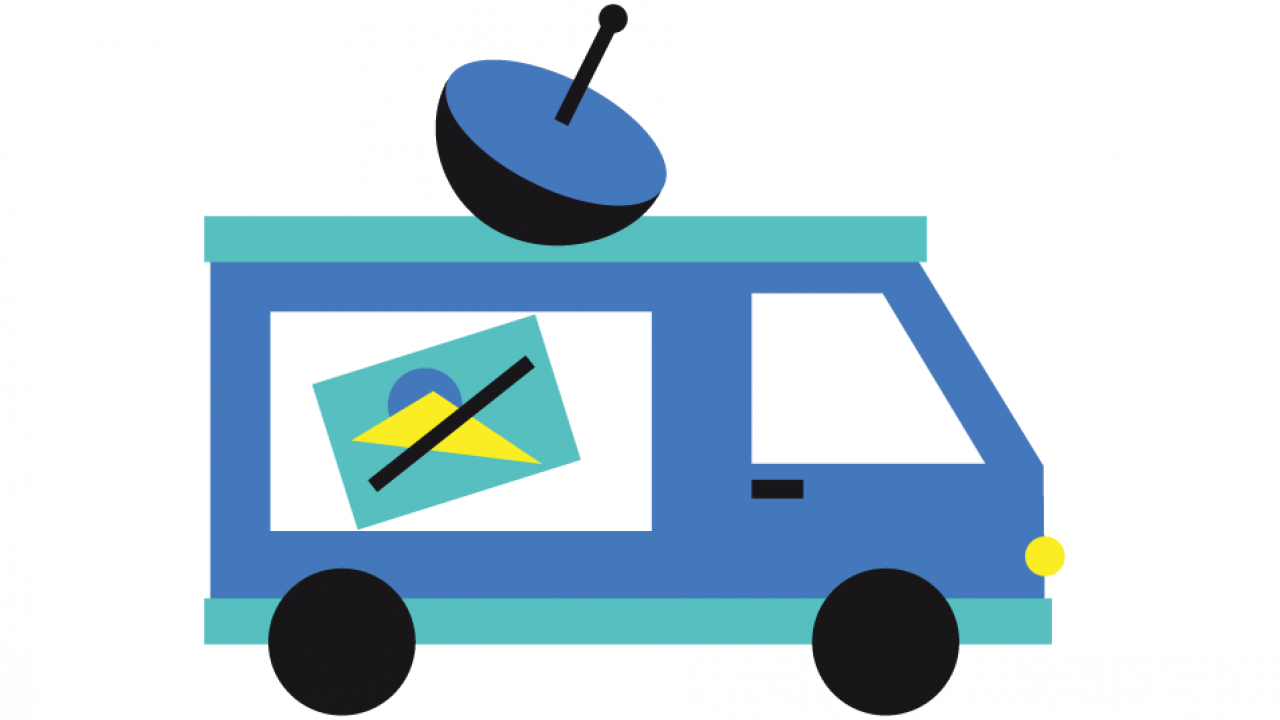 19 artists writes about a work of art that influenced them 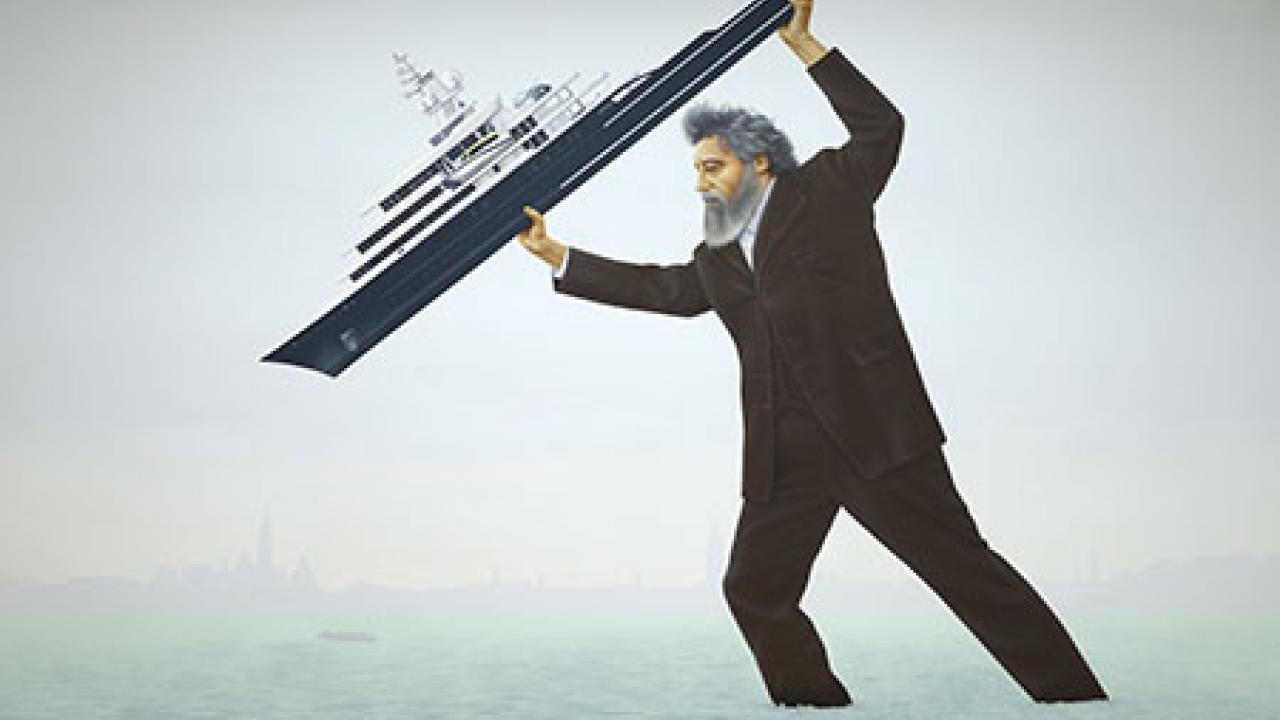 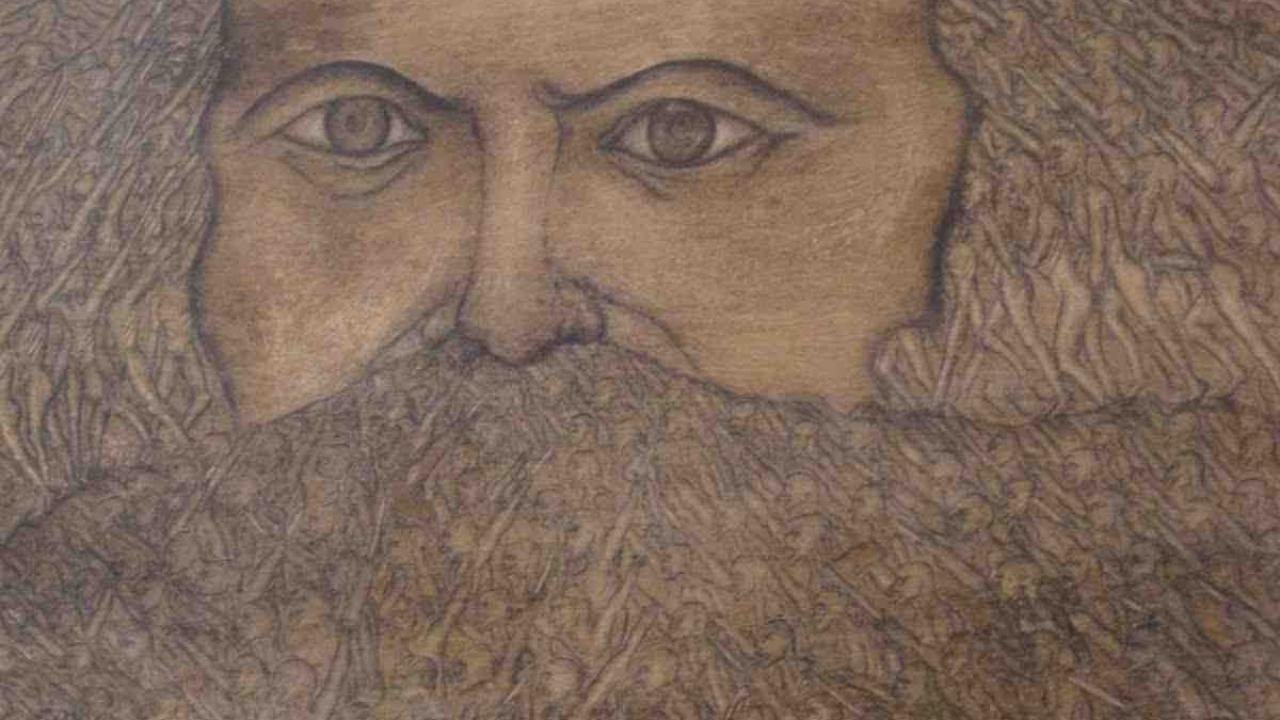 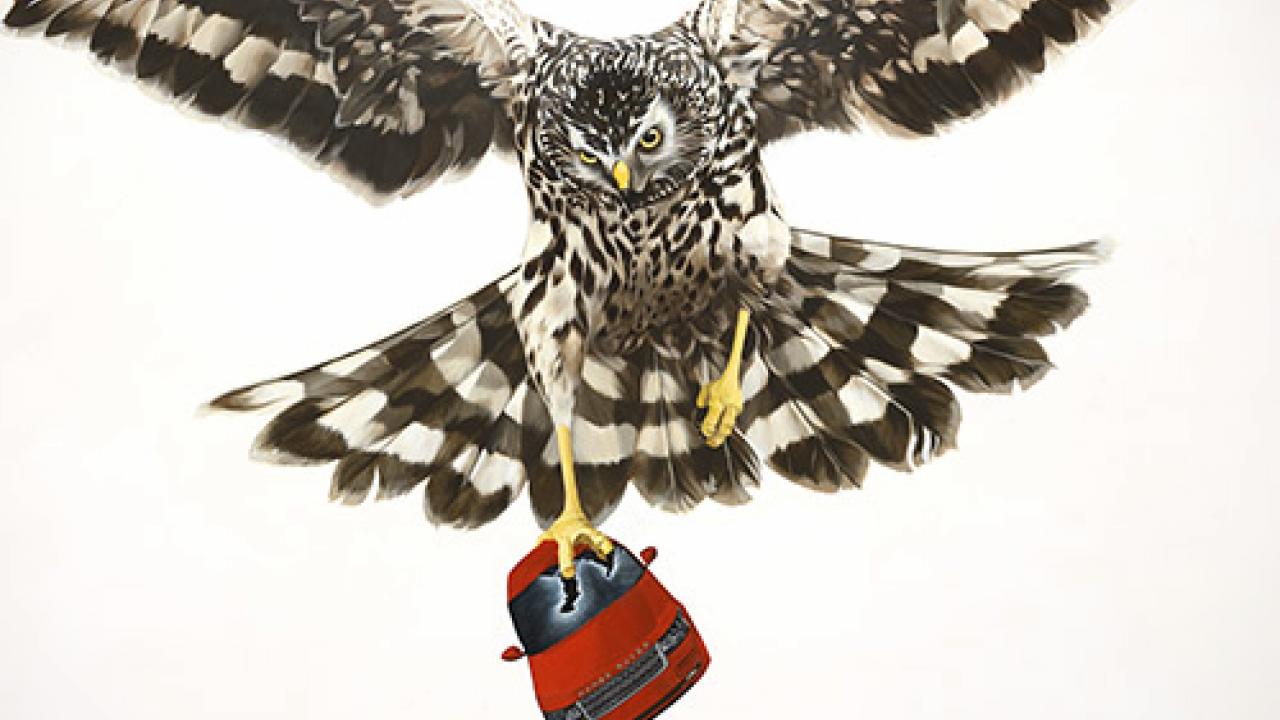 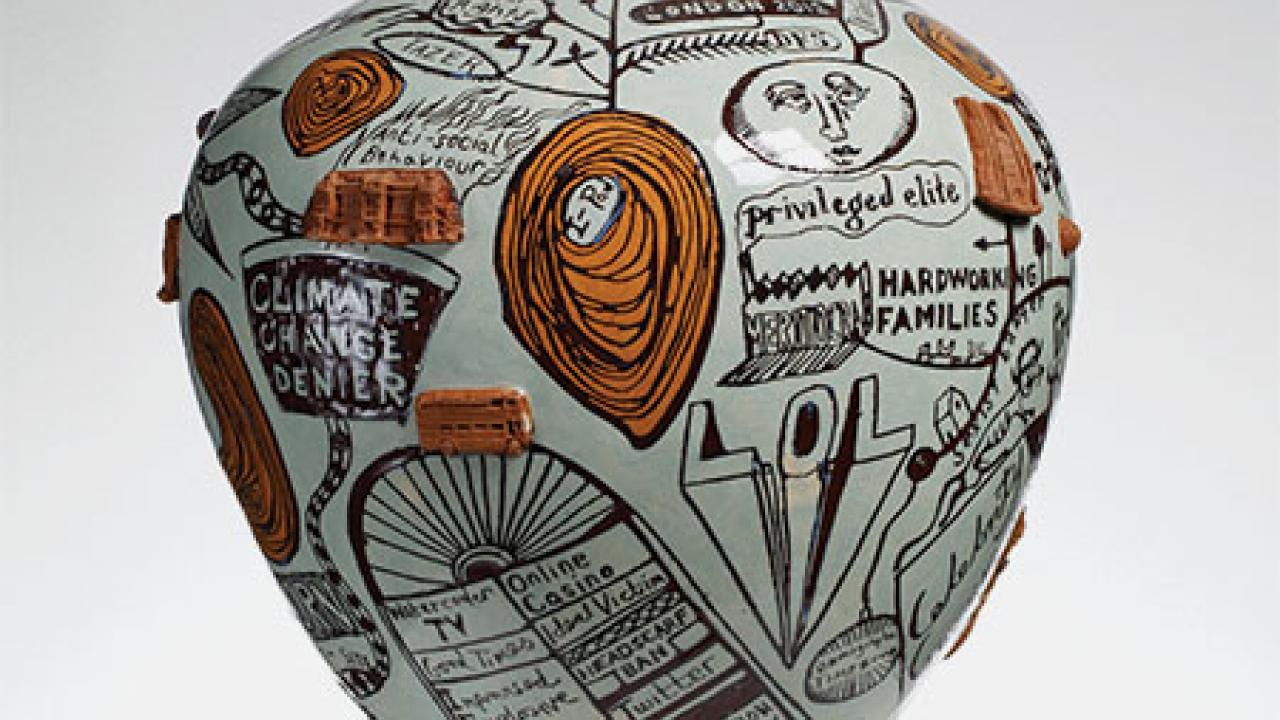 Opinion
Art and its Objects

Meaning beyond the market 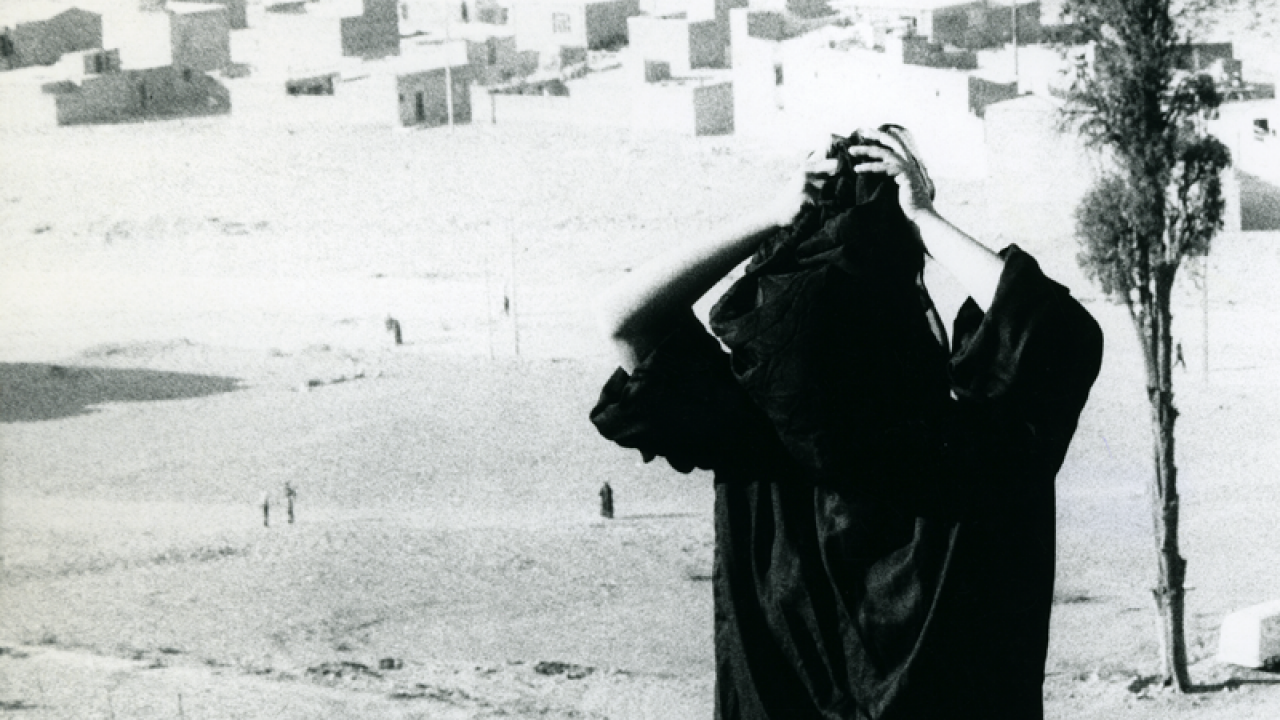 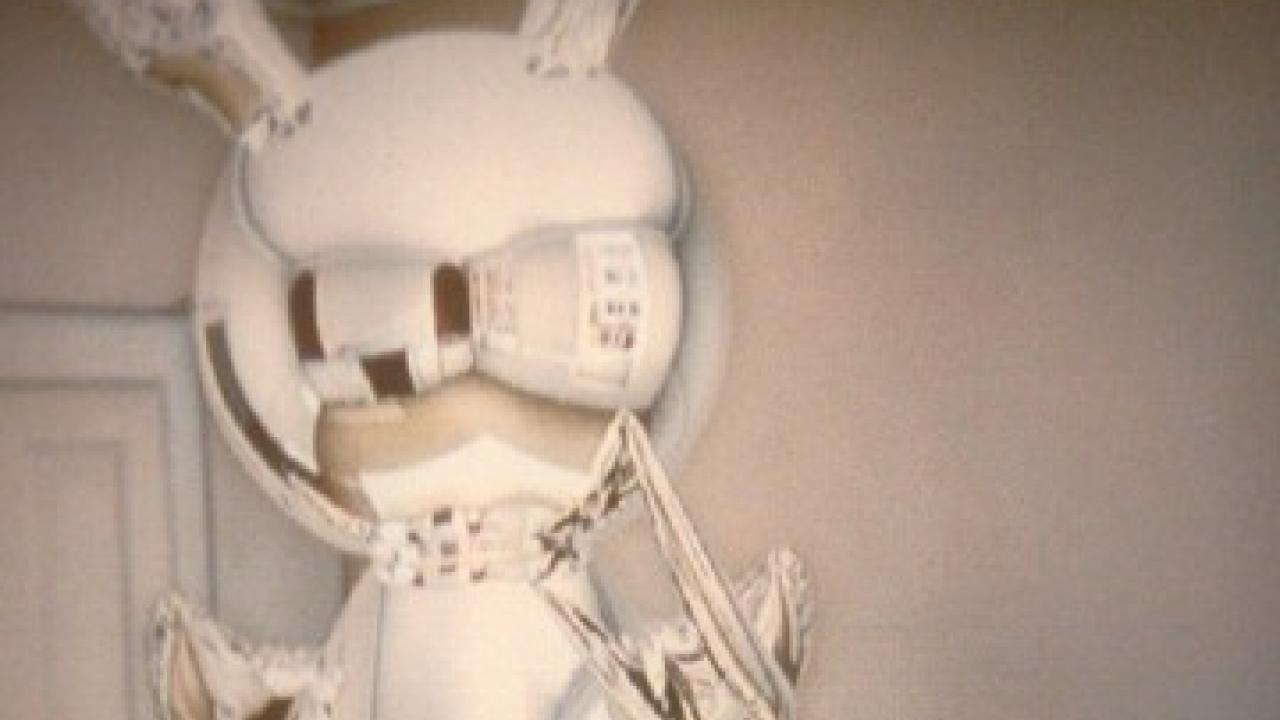 At the awards ceremony at the Tate Britain, London, the artist revealed his interest in starting a TV show

The Battle of Orgreave, London, UK