Facebook is under fire yet again for censoring artwork that features nudity. This time, the Flemish master Peter Paul Rubens and his paintings of nude women and cherubs – as well as a loinclothed Jesus in The Descent from the Cross (1612–14) have all fallen foul of the social media giant. Images of the paintings were part of an advertizing campaign launched by the Flemish tourism bureau. But Facebook’s rules around nudity and its inability to automatically distinguish between centuries-old art and pornography led to the promotions being removed from the site.

Now the Flemish tourism bureau has playfully hit back at the social media platform’s decision. ‘Breasts, buttocks and Peter Paul Rubens’s cherubs are all considered indecent. Not by us, but by you,’ reads the bureau’s letter to Facebook CEO Mark Zuckerberg, signed by several museums. ‘Even though we secretly have to laugh about it your cultural censorship is making life rather difficult for us.’

The tourism office, in an effort to capitalize on the controversy, went a step further: creating a video in which ‘Social Media Inspectors’ visit Antwerp’s Rubens House museum and lead gallery-goers away from the Rubens nudes.

Facebook has a bad record of censoring artworks that include nudity. Recent cases have included the the closure of accounts for uploading images of Gustave Courbet’s 1866 painting The Origin of the World (featuring female genitals) as well as removing photographs of the prehistoric 30,000-year-old Venus of Willendorf. 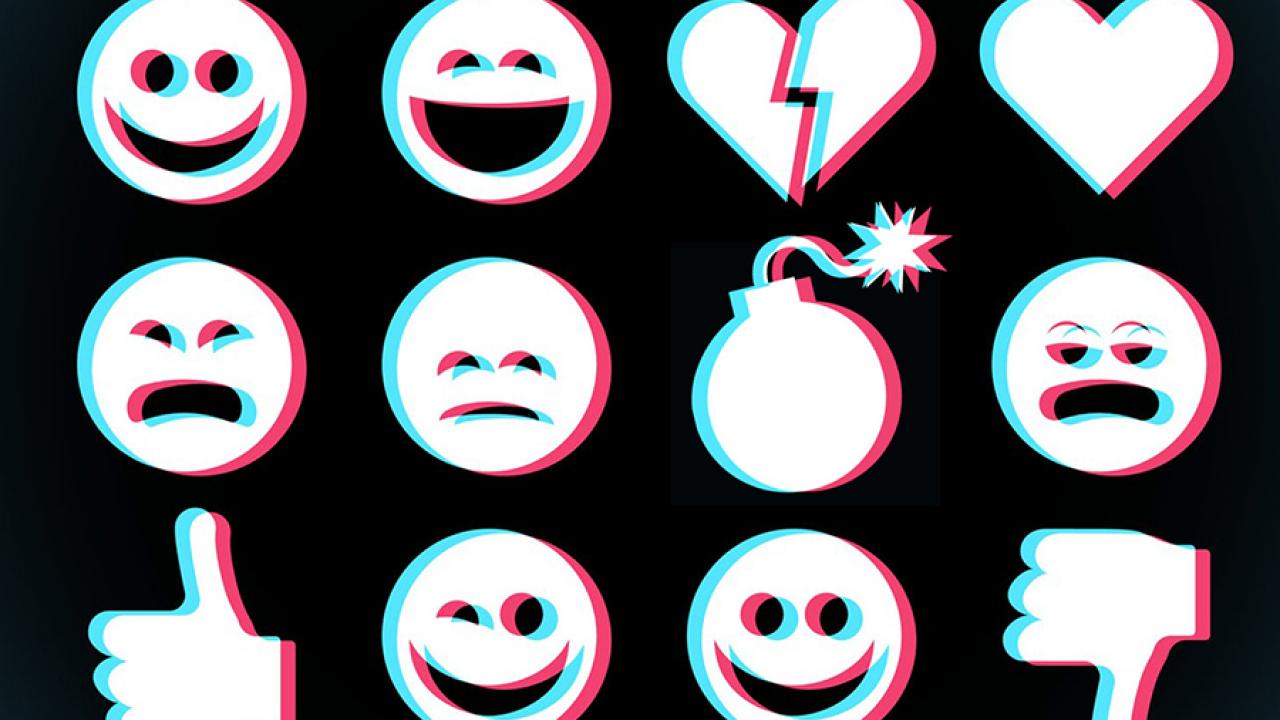