Reclaiming leisure, and the enduring influence of Stuart Hall: what to read this weekend 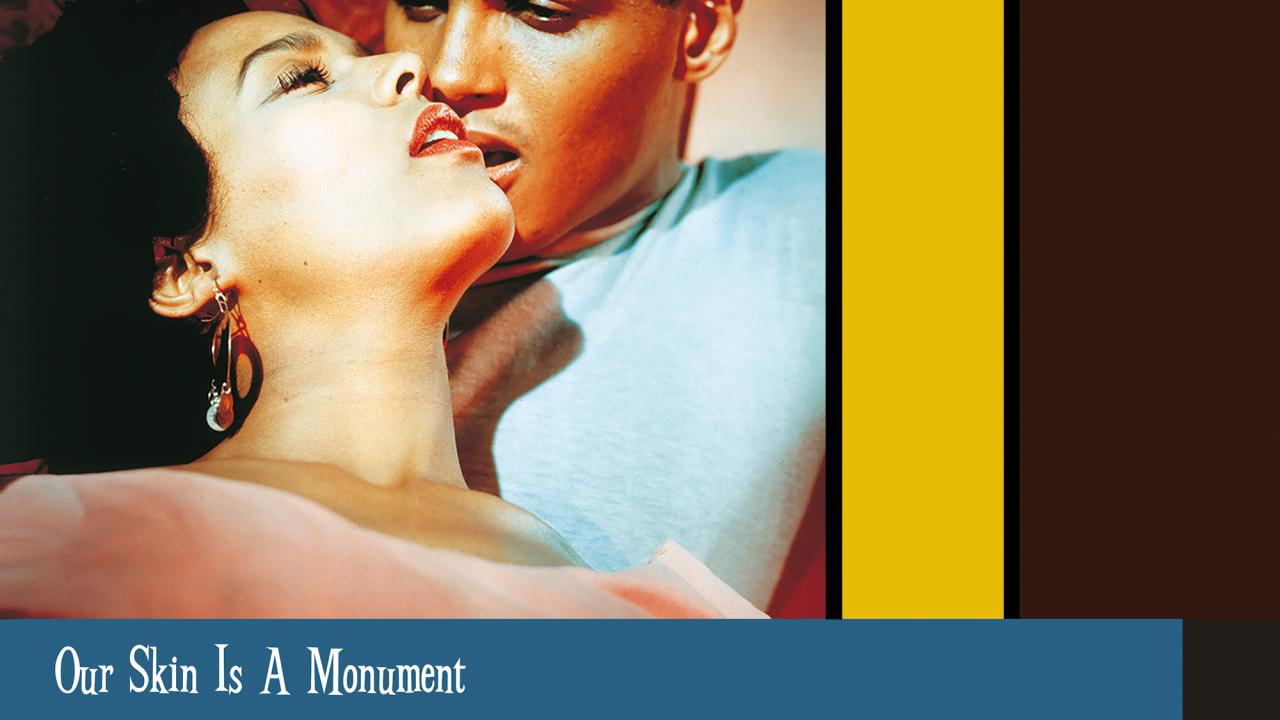 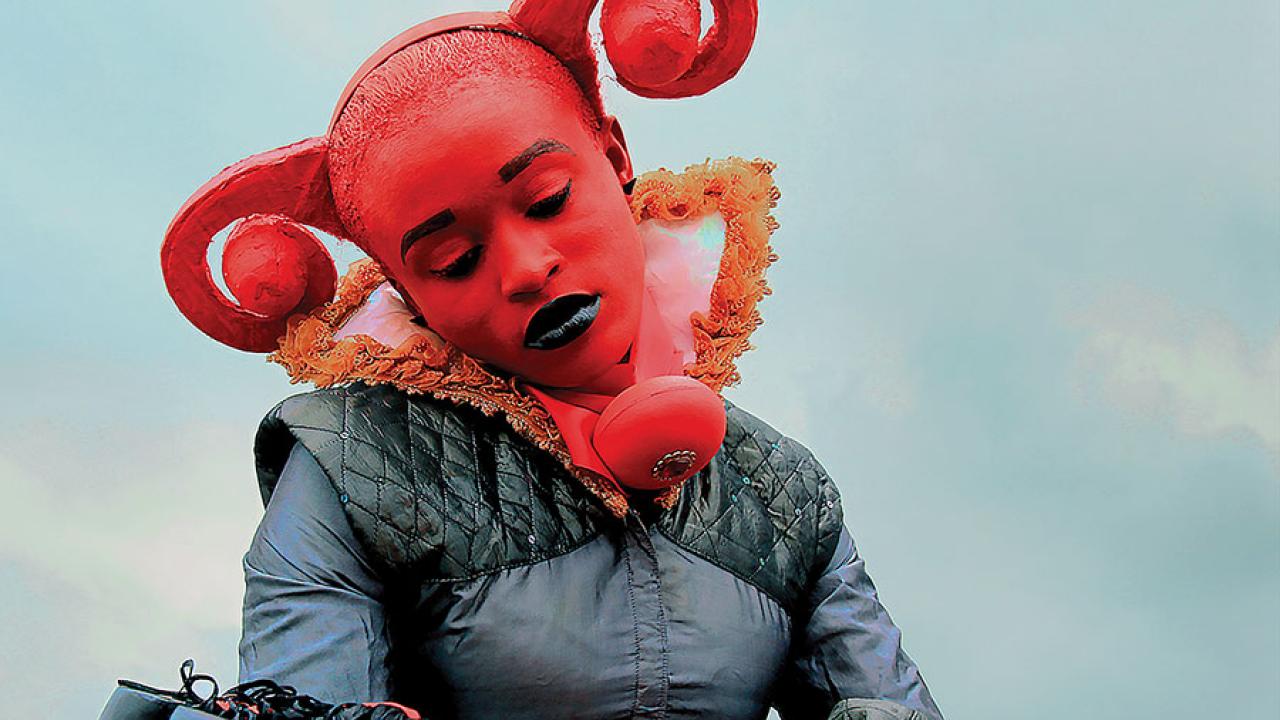