Toronto-based artist G.B. Jones’s graphite drawing Subversive Literature #4: Two Sixteen-Year-Old Girls Reading Books Seized at Canadian Customs depicts a pair of attitudinal girls standing in front of library shelves of books banned by the Canadian government. Poured into skin-tight, bubble-butted jeans and biker jackets, the girls look horny and tough. Though finely detailed, the scene is rendered with the stilted amateurism of a prison tattoo. These girls are the younger sisters of the artist’s leather-clad ‘Tom Girls’, which Jones drew for J.D.s, the hugely influential queer punk zine she edited with her then-roommate Bruce LaBruce from 1985 to 1991, as a nod to the illustrator Tom of Finland.

Like Tom of Finland’s hyper-virile studs, Jones’s ‘Tom Girls’ sulkily gleam and bulge, promising that all kinks are welcome and will be fulfilled. When questioned about the relentless sex in his work, Tom of Finland replied: ‘I work very hard to make sure that the men I draw having sex are proud men having happy sex!’ He told gay men they didn’t need to be sissies and Jones’s drawings deliver the same message to women; the violent animality of their subjects may be scary as fuck, but they’re celebrating pleasure.

Like Jones’s art, my writing has been powerfully shaped by gay men. I wanted to be edgy, I wanted to write about sex and, more importantly, I wanted to be nasty. And from the anti-pornography feminists of the late 1970s, I got shit for it. Then I met my gay writing teachers, who demanded more sex, more abjection. Porn, they said, was good, very good. Group bathhouse sex? A religious experience. Being raised as a writer by gay men is akin to being raised by wolves. My gay teachers told me that, in desire, objectification was good. But, as a woman, my body, my sex life was never going to match theirs, even if I wanted them to, and anonymous sex was always going to end up with me being treated like dirt afterwards. I studied the sex writing of my mentors and became adept at describing cocks in campy, aggressive ways, but I felt like an object pretending to be a subject.

I was desperate for nasty female role models. When I encountered G.B. Jones’s ‘Tom Girls’, my heart flip-flopped. Jones co-opts the male-on-male objectifying gaze of gay erotica and converts it to a female-on-female gaze. By claiming their own objectification, the dykes of Jones’s drawings exude a venomous sexuality that wards off predators. Unlike me, they are not ashamed of being too much. They are unapologetic, thrillingly anti-assimilationist. An anonymous quote that floats above an editorial in J.D.s No. 4 says it all: ‘Once gays are out in the open, it seems, straights can control them better. In the underground, conformity can’t be enforced.’ The I-don’t-give-a-fuck otherness of these unruly girls goes beyond rebellion.

In Subversive Literature #4, Jones steps out of this steamy insular underground and stages a critique of censorship. As part of an anti-pornography frenzy in the 1980s and ’90s, Canadian Customs began targeting queer books. In 1990, they seized nearly 75 percent of all books shipped to gay-friendly bookstores. By placing these books in a public library, Jones creates a utopian fantasy in which radical queer art is sanctioned by the state rather than repressed. Jones included my books, even though they hadn’t been reported seized. She said my books belonged and I’m still excited to be there.

Profiles
Finding Solace in the Unreal World of Jeffree Star 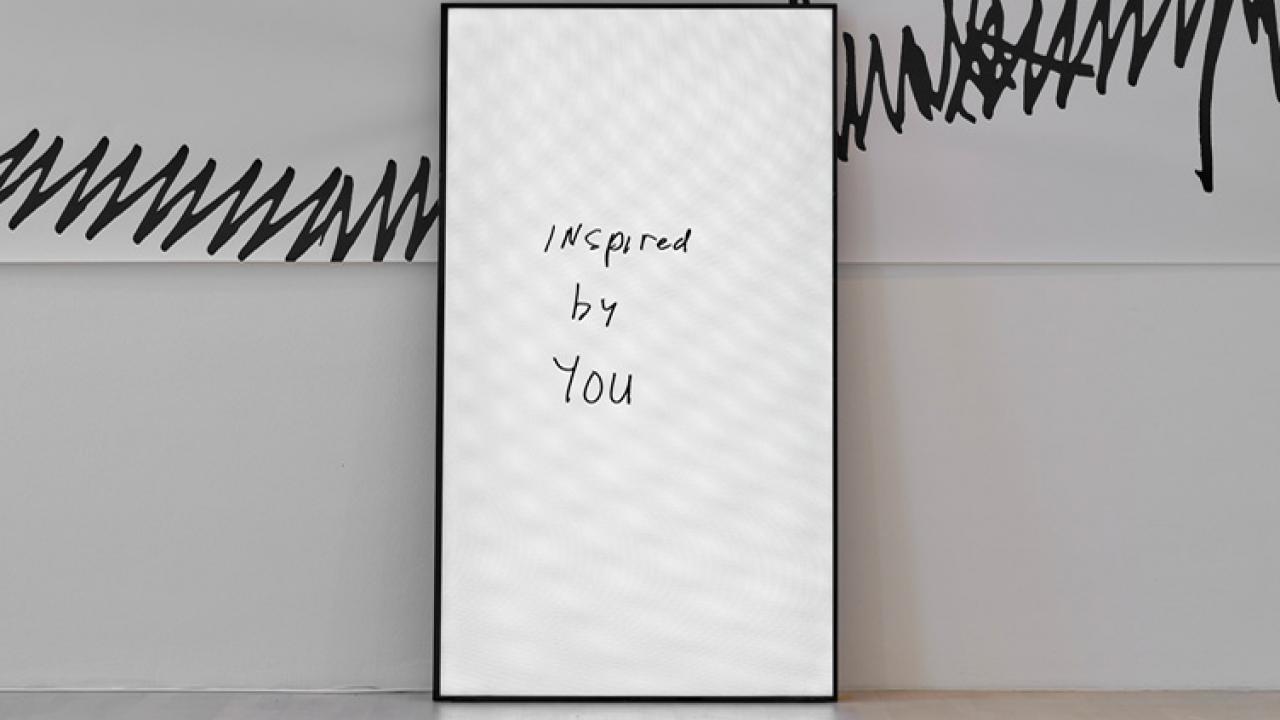