Social Work: A New Section Dedicated to Women Who Challenged the Market

‘A response to the hard fact that women are still under-represented in every part of the art world’, says Jo Stella-Sawicka

Social Work is an invitational section of Frieze London and follows on from 2017’s critically acclaimed Sex Work: Radical Politics and Feminist Art curated by Alison M. Gingeras. This year the section will feature eight monographic presentations by women artists whose work emerged in response to the global social and political schisms of the 1980s and ’90s. Social Work pays homage to a selection of artists who challenged the status quo and explored the possibilities of political activism in their art making.  Including both established and lesser-known feminist artists the section will also highlight the role that galleries have played in their support of women artists whose work may not have been easily assimilated into the mainstream.

The section will include both well-known and overlooked female artists, who address questions of identity, labour and visibility in their work. The participating artists and galleries will be announced in the coming months. 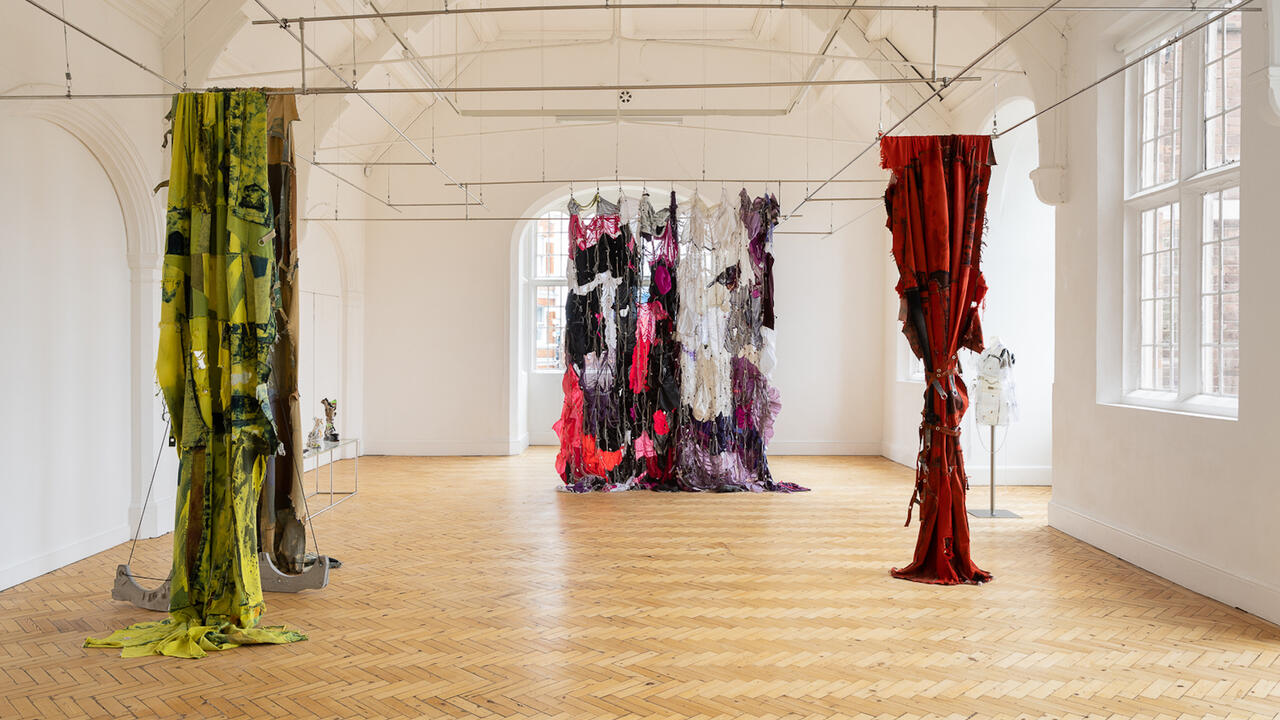 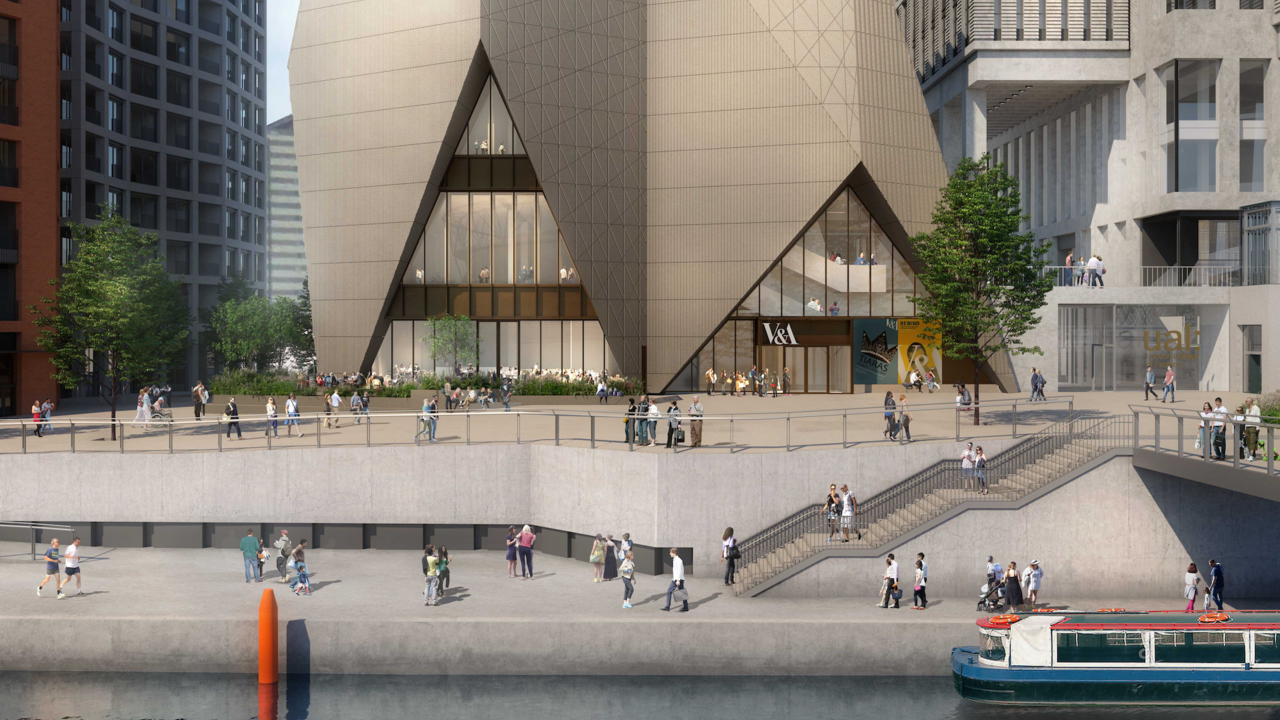