Several gilded leaves were removed overnight from the iconic Art Nouveau landmark – each worth USD$1,200

Thieves have struck the iconic ‘Golden Cabbage’ dome of the Vienna Secession, the iconic Art Nouveau building located in the Austrian capital. Several of the gilded laurel leaves from the roof were removed – each reportedly worth around USD$1,200, a Secession spokesperson told the AFP.

The theft took place on Monday night. According to a police spokesperson, the thieves used scaffolding, set up for restoration works, to scale the building.

Built in 1897-98 by architect Joseph Maria Olbrich and financed by Karl Wittgenstein, as an exhibition house for the Vienna Secession movement, founded by Gustav Klimt and other artists, the building has since become one of the city’s landmarks.

Meanwhile the museum is amping up protection for the rest of the leaves. ‘Security measures are being increased,’ a spokesperson told AFP. 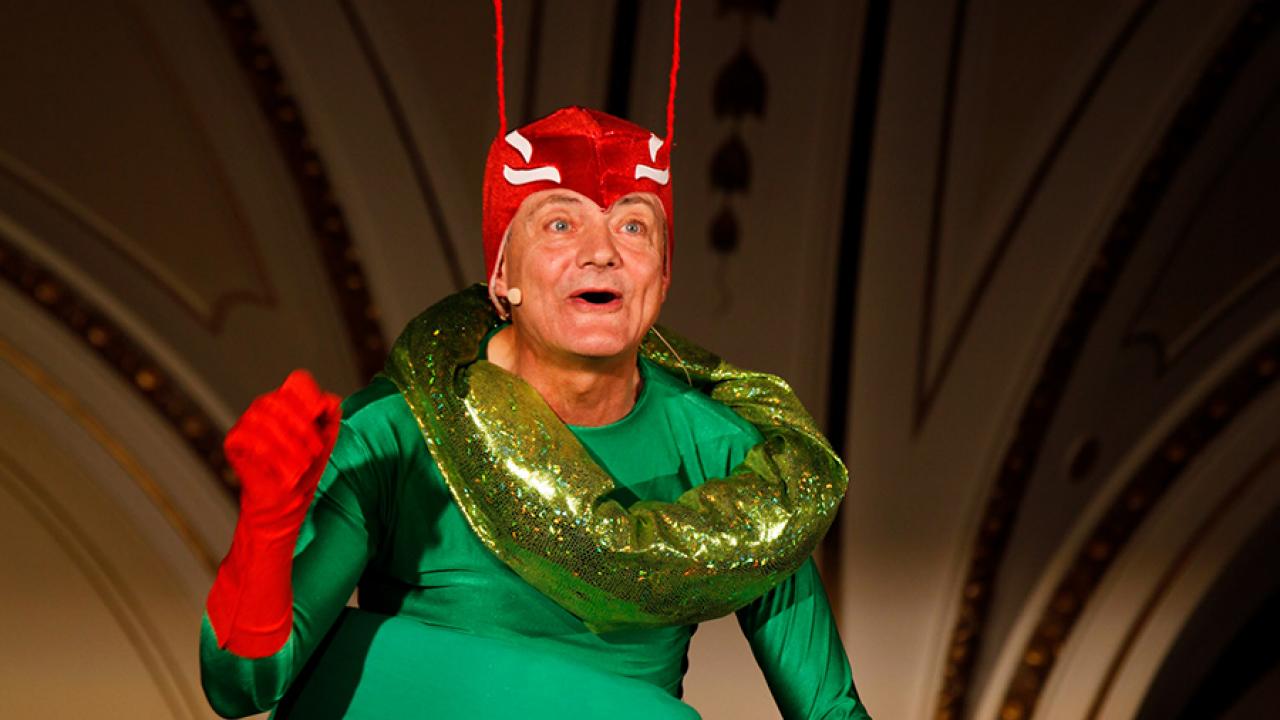