It should come as no surprise that Action Pants: Genital Panic (1969) has become Valie Export's signature work. A volatile mix of Fluxus happening, Situationist subversion, Viennese actionism, media critique, sexual politics and anarcho-terrorism, the work continues to influence and elicit debate. A defiant gesture born of the turbulence of 1968, it teeters between ideological inspiration and hopeless nihilism. Problematic from every angle - is it an act of female empowerment or feminine hysteria? - Export's anti-spectacle is, at heart, a paradoxical affirmation of the self via a masochistic (and militant) fragmentation and exposure.

The few photos from 1969 are now iconic: Export sitting on a stone bench, leaning against a wall, bare footed, in a tight leather jacket, legs spread with the crotch of her jeans cut out to reveal pubic hair and labia, her facial features set in a stony stare, machine gun clenched in her fists, hair teased into a puffy mane, à la Robert Smith circa 1984. As the title indicates, Export is ready for action, but not perhaps the kind you'd expect. Dressed to kill, she's a subculture of one: her disobedient pseudonym, cut-up fashion and predilection for self-abuse anticipating Punk by half a decade. And, like Punk, which in the wake of failed Situationist efforts to overthrow the Spectacle, adopted a strategy of undermining the Capitalist machinery from within (hence the Sex Pistols much-lauded 'swindle') Export seized upon the media as a means of talking back.

One of the first female artists to exploit film and video, Export's work, perhaps more than anything else, is a meditation on the mediated subject. Everywhere in her hybrid practice one discovers the camera's lurking gaze, sometimes discreetly recording her public interventions, while, in others it becomes an explicit (and invasive) instrument of physical deconstruction. Continuously placing her own body at risk, Export's performances are the links that connect Yoko Ono's seminal Cut Piece (1965) with Chris Burden's Through the Night Softly (1973). Indeed, Export's Eros/ion (1971), for which she rolled naked on shards of broken glass, was done two years before Burden's quite similar work. Those eight years, from 1965 to 1973, marked a fundamental shift in the way artists understood and affirmed the body. It was a shift from relatively tame acts of defiance to an aggressive taking up of arms, from civil disobedience to riots, from the body as a contested site to an all-out battleground.

As a part of her notion of 'expanded cinema', the body in Export's work is continually cast against a screen which becomes the site of both the subject's negation and affirmation. Deftly negotiating this shaky terrain, Export is admirable for neither completely resisting nor capitulating to the lure of the media, choosing instead to smartly rewrite the rules of the game, as in Ping Pong (1968), an 'expanded movie' where Export repeatedly hits a ping-pong ball against a blank, glowing film screen. In Touch and Tap Cinema (1968) the body and screen become one. It was an activity-based work in which Export stood on the street with a box around her torso and invited male passers-by to place their hands through curtains hung across the front and feel her bare breasts. The work countered the objectification of the body by creating a moment of self-reflexivity in which the relationship between spectacle and spectator was conflated and the spectator's distancing gaze was met by Export's own stare.

Perhaps more significant is the underlying theme of the subject merging with the technological/media apparatus to attain a measure of liberation. In Adjunct Dislocations (1973), for example, the artist is transformed into a technologically-enhanced entity. Strapping an 8 mm cameras to her chest and back, Export traversed a number of different environments, moving erratically in a purposely wayward trajectory while filming both ahead and behind. Having herself filmed in the process, the resultant piece projects all three films together, though not in sync, simultaneously placing the viewer inside and outside the artist's body and further locating the subject in a space that is disjunctive, unbalanced and inverted.

Twenty years before Donna Haraway's Cyborg Manifesto (1991) Export's work proposed a subjective model based on a conscious process of transformation; a continual becoming something else; a continual moving elsewhere. Embracing the monstrous, the abject, the animal and the machine, Export presents a loaded, contradictory set of self-signifiers that cannot be easily absorbed, controlled or agreed on by either the spectacular commodity culture or the culture of criticism. 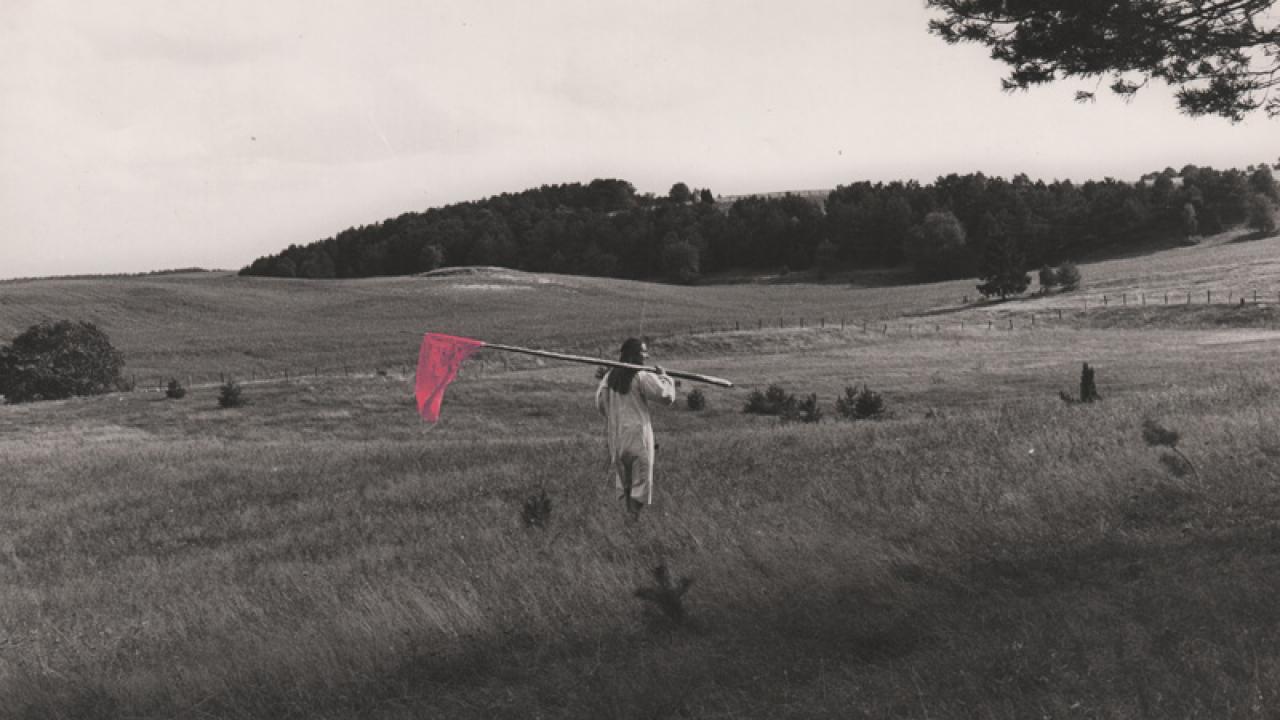 With shows openings tomorrow for gallery weekend, the best exhibitions to see across the Polish capital 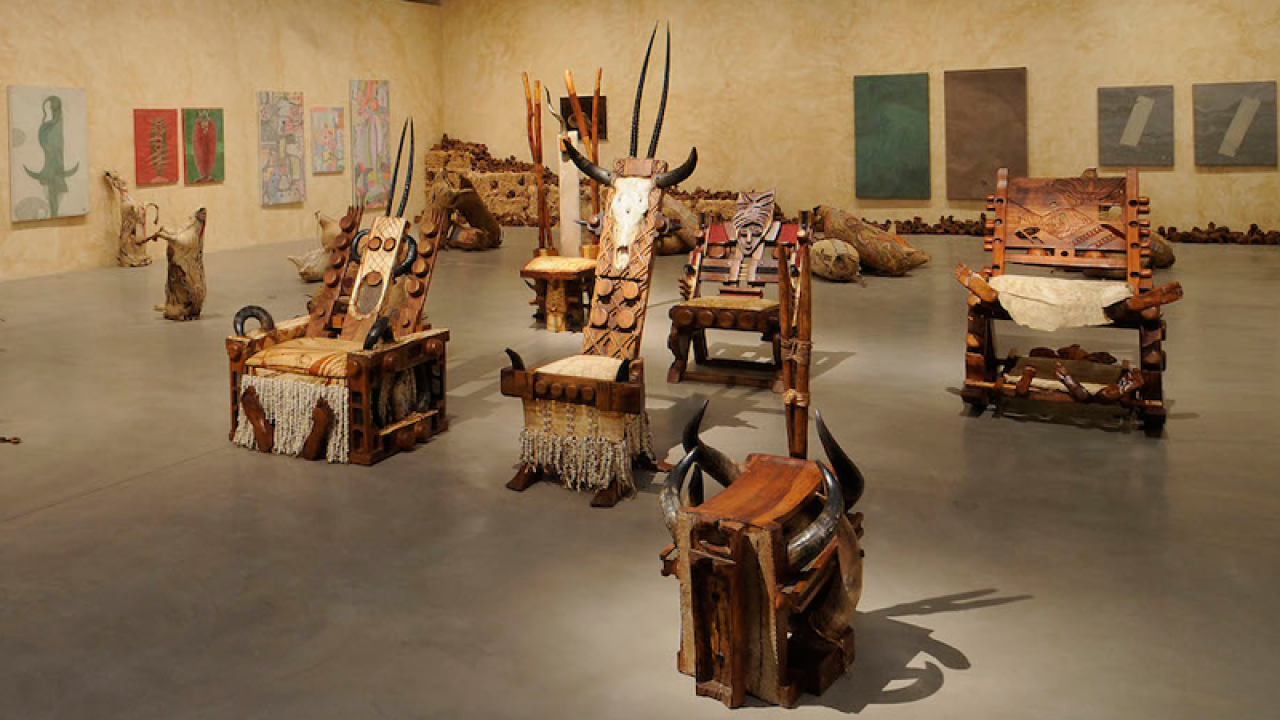