The Best Shows to See in São Paulo

‘Hostile architecture’, a term popularized by journalist Ben Quinn in a 2014 Guardian article, describes design features found in urban centres which discourage people from occupying public spaces in unintended ways. These designs can be understood as vehicles for social engineering, as they create unwelcoming environments and stimulate a sense of exclusion. Referencing this attitude in urban design, Marcelo Cidade’s Disciplinary Scale (2019) is made from a series of different typologies of sectioned iron railings used to keep people out of designated areas. Painted in a variety of bright colours, these objects reference the average height of a Brazilian person and are displayed in groups of three – a frontal view, a lateral view and a detail, inspired by traditional architectural studies. Downstairs, in Structural Reflux (2019), 15 pairs of corroded metal and old PVC pipes are laid in parallel on cement blocks, filling the room with a sense of decaying industrialism.

Inspired by Euripides’s ancient Greek tragedy The Bacchae (405 BC), Regina Parra’s most recent works explore the nuanced relationships between theatre, the female body, vulnerability and power. A new group of oil paintings (2018–2019) depicts sections of the artist’s body, often in contorted positions, while, lined-up on the floor, wooden and leather objects worn by women during a performance held on the opening night at the gallery, divide the space and encourage visitors to move towards the back of the room, where the video projection Lasciva (2019) is screened. Two text-based neon pieces, Febril e sem ar quase morro (Feverish and breathless I almost die, 2019) and Algumas escapam (Some escape, 2019) installed on the roof and visible from the street, complete the group of works on display.

In Thiago Martins de Melo’s first solo exhibition at Galeria Leme/AD, the Brazilian artist presents recent paintings, a sculpture and an installation that speak to the concept of ‘necropolitics’ – the politics of death, as outlined by Cameroonian philosopher Achille Mbembe. Martins de Melo’s work raises themes such as resistance, symbolism, spirituality, syncretism and decadence by uniting art-historical and visual culture references that highlight the oppression of minorities. Made from a series of small paintings, the installation Path of Tapir (2019) recreates the outline of the Milky Way and the Brazilian indigenous name for this group of stars gives the artwork its title.

American conceptual artist Robert Barry has spent the greater part of his 50-year career exploring ways in which to go beyond the physicality of artworks. Since the late 1960s Barry has created text-based installations, worked with transparent nylon chords, radiation, electromagnetic energy and even telepathy. Barry’s first solo show in Brazil is an opportunity for visitors to see a selection of his past and current production, amongst which are paintings, video projections, works on paper, installations and a text-based untitled floor-piece (2019) comprised of several words made from stainless steel and constructed specially for the São Paulo show.

Working at the forefront of contemporary Brazilian sculpture, Ernesto Neto’s first retrospective at the Pinacoteca comprises artworks dating from the 1980s to today. Neto’s take on art practices that grew from neo-concrete principles in Brazil, such as audience participation and art as sensory and/or collective experience, informs his immersive installations and predominantly textile sculptures. Currently interested in the connection between body, mind and soul, Neto’s most recent installations and sculptures build on past work and explore rituals, spirituality and interdependence. A number of new works were made specially for this exhibition, such as an immersive space crowned by a colourful hanging crochet sculpture in the Pinacoteca Octagon, where several participatory rituals will take place during the exhibition period.

In this solo exhibition, artist Rivane Neuenschwander presents four new groups of works which unite references to literature, popular culture and children’s tales around themes such as fear, sex, violence and society. Drawing on a wide array of sources, from psychoanalysis to Japanese erotic woodblock prints, Neuenschwander’s videos, sculptures and paintings establish complex yet fragmented narratives that comment on current politics. The Alienist (2019), an installation made from 20 cloth dolls, papier maché and glass bottles and inspired by an eponymous book by Machado de Assis, in which a whole town is checked into an insane asylum, lends its name to the show.

At Galeria Luisa Strina, four tables hold large-scale paintings of blueprints originally drawn by Brazilian Modernist architect Oscar Niemeyer and here recreated by Cuban artist Carlos Garaicoa. Surrounding them, true to his signature style, Garaicoa has built wall-drawings made from wire, nails and rulers. By turning to modernist architecture, the artist explores the dichotomies that exist in the style’s utopian and purist principles and the arduous manual labour it takes to execute the designs. In other recent works, from the ‘Puzzle’ series (2018–ongoing), Garaicoa plays with layering and fragmentation to comment on the urban landscape and social structure of Cuba. 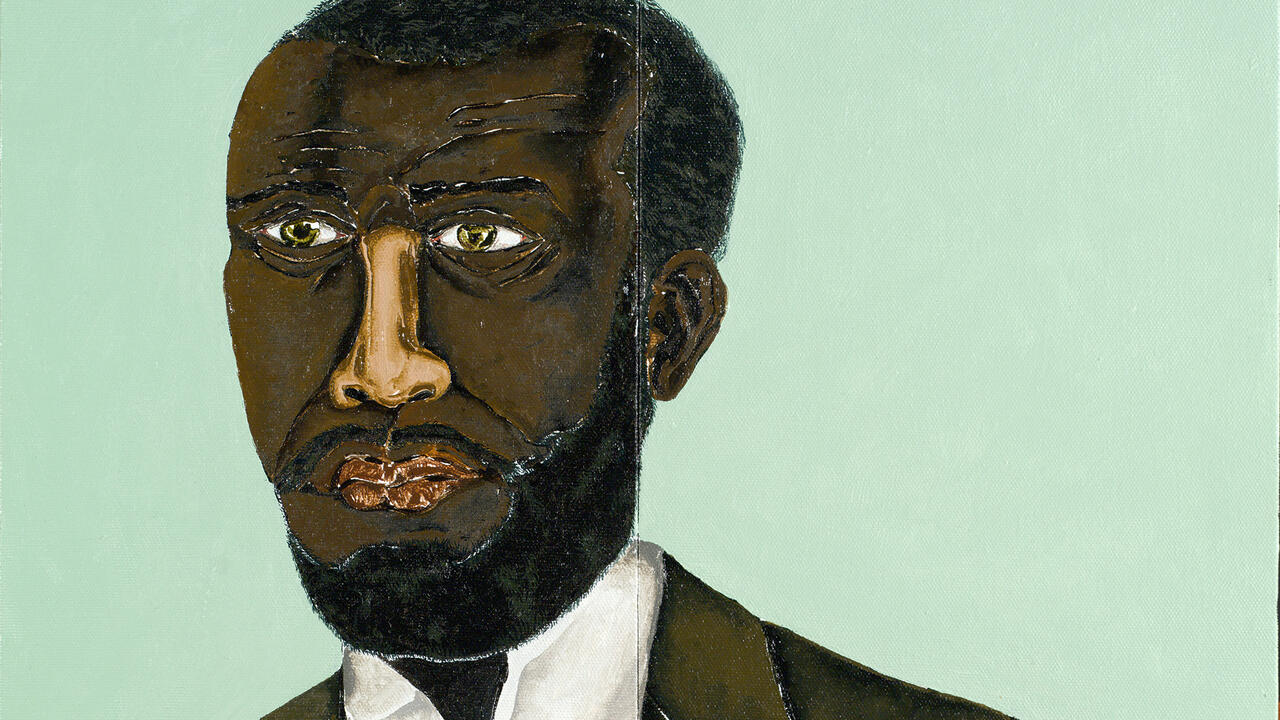 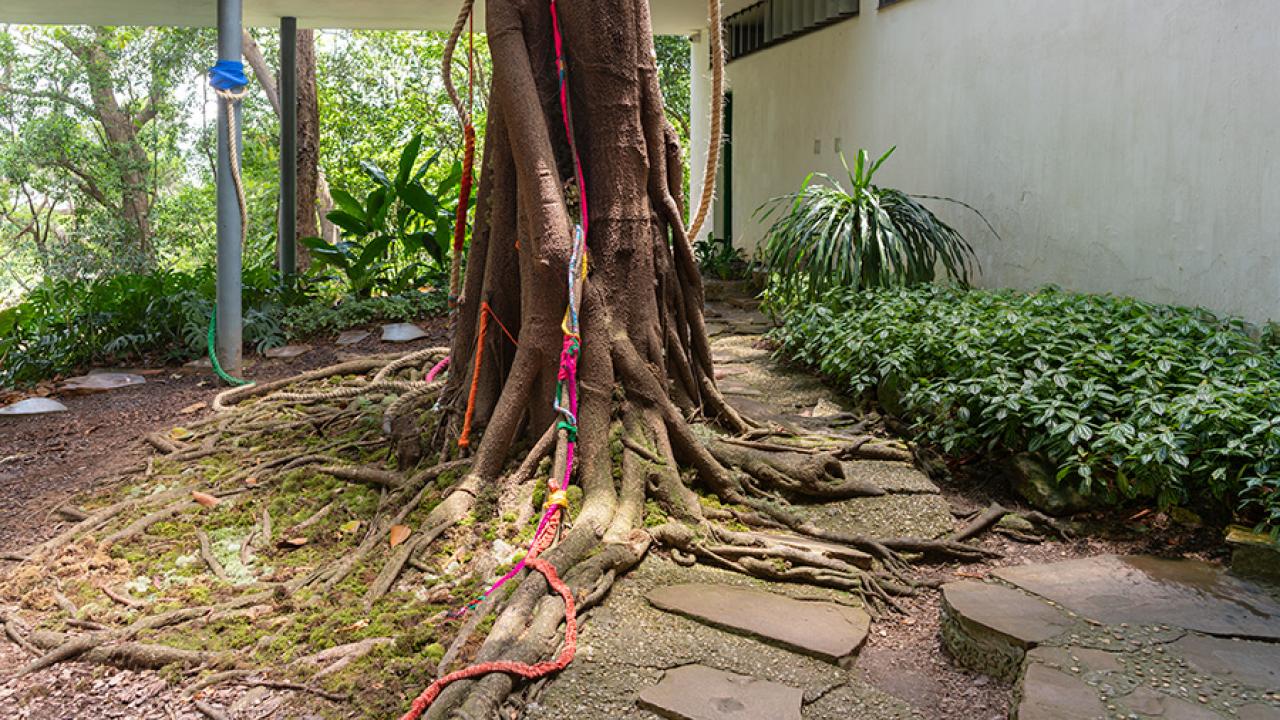 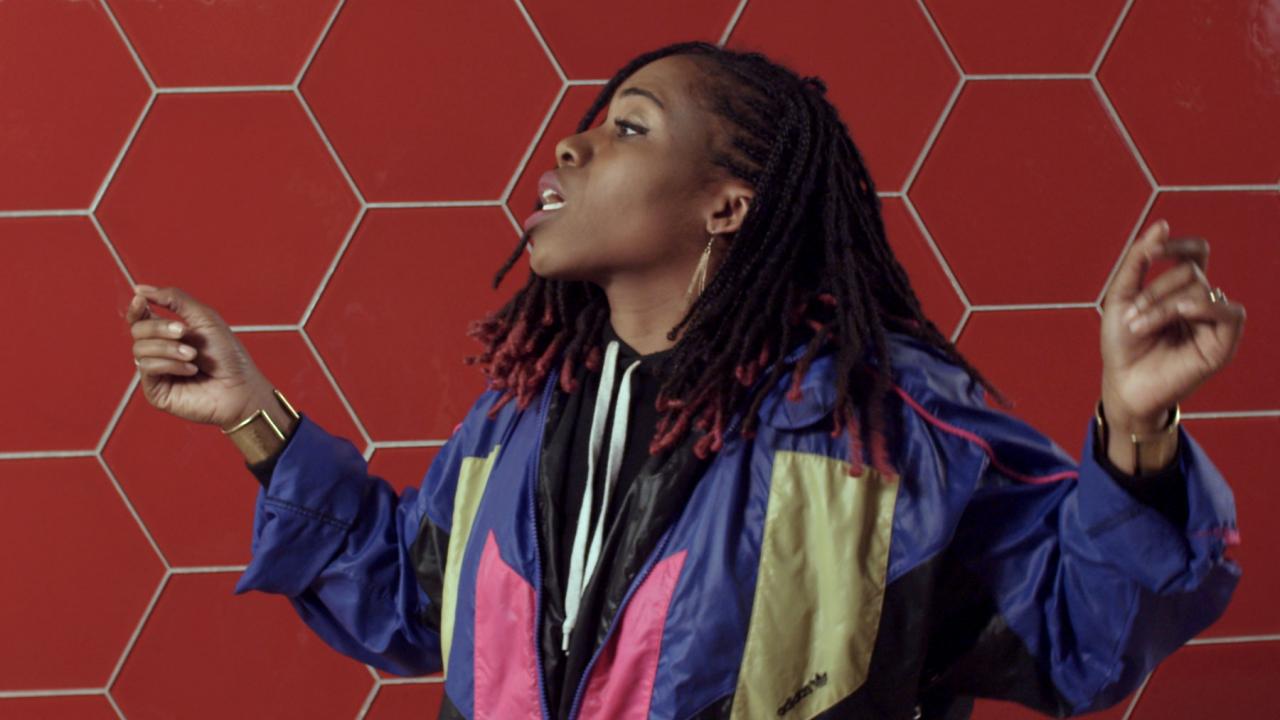 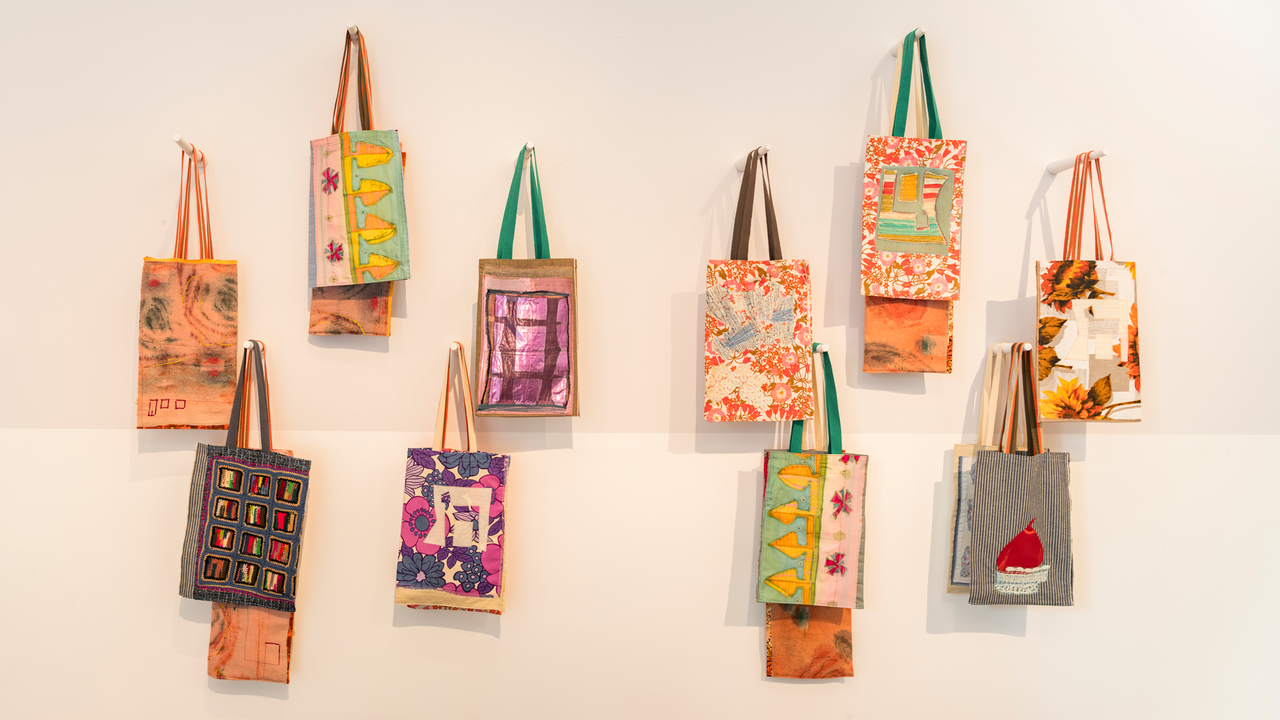 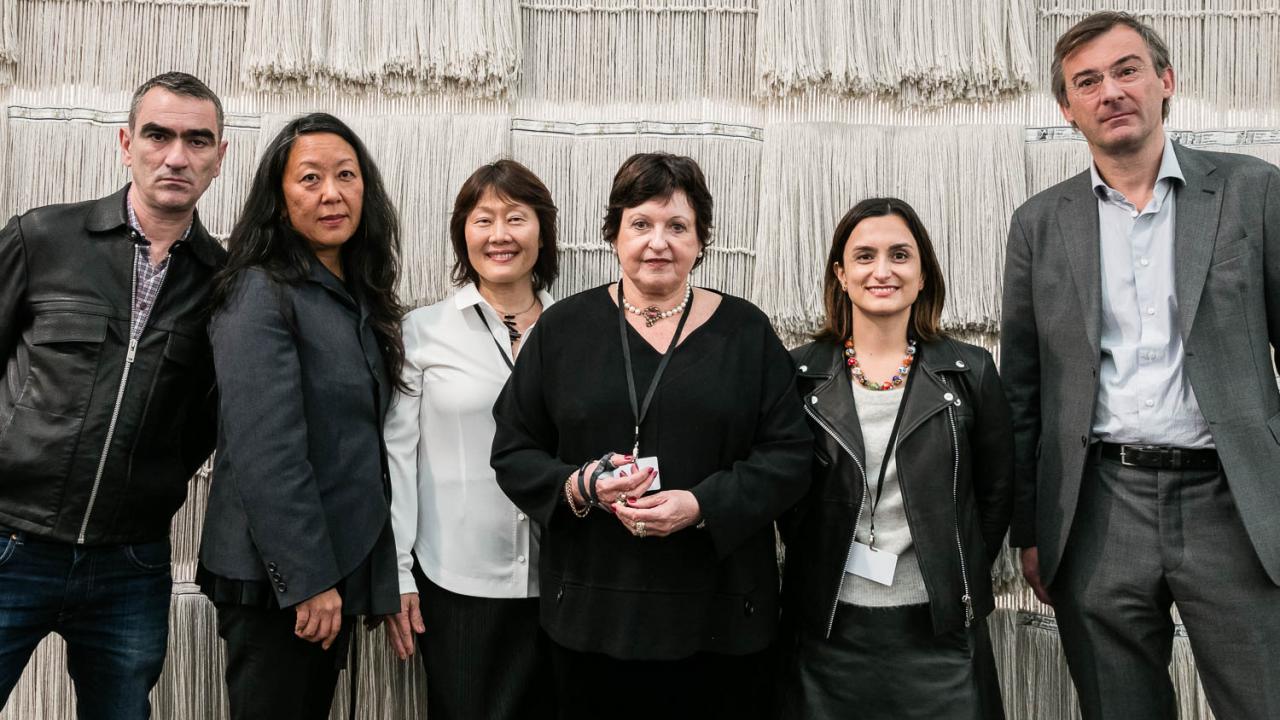 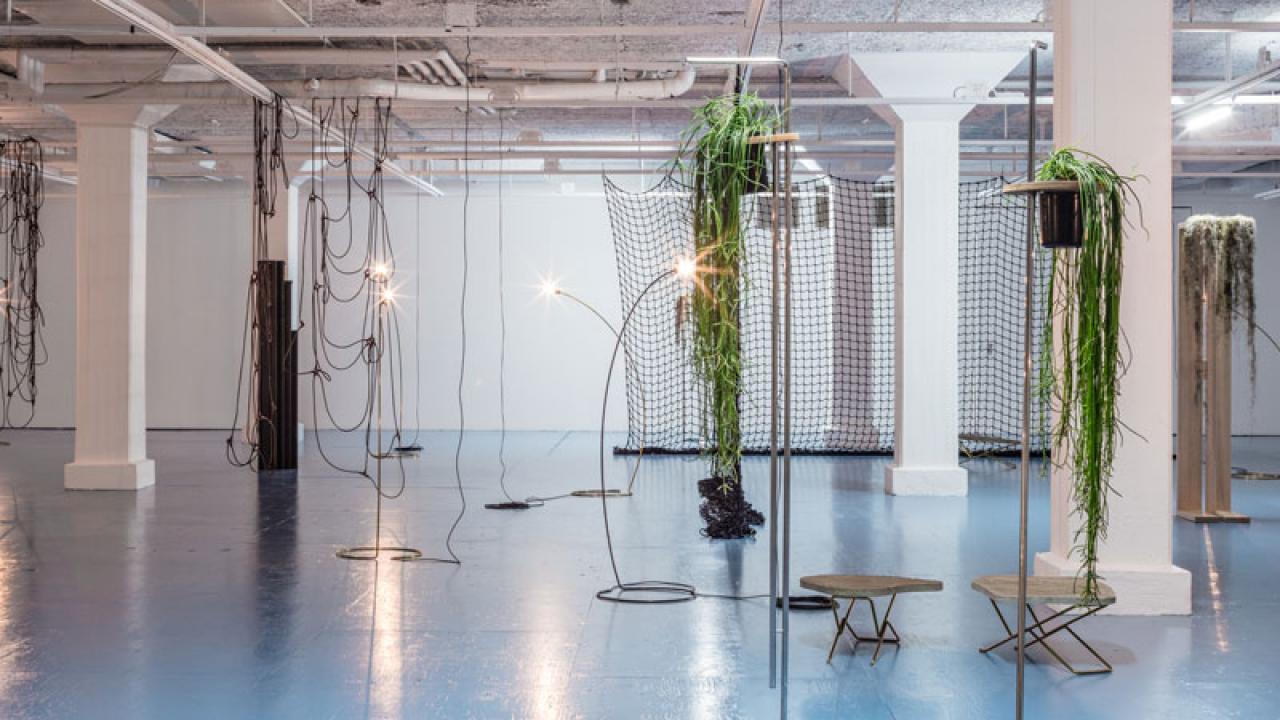